I am not the only one but many 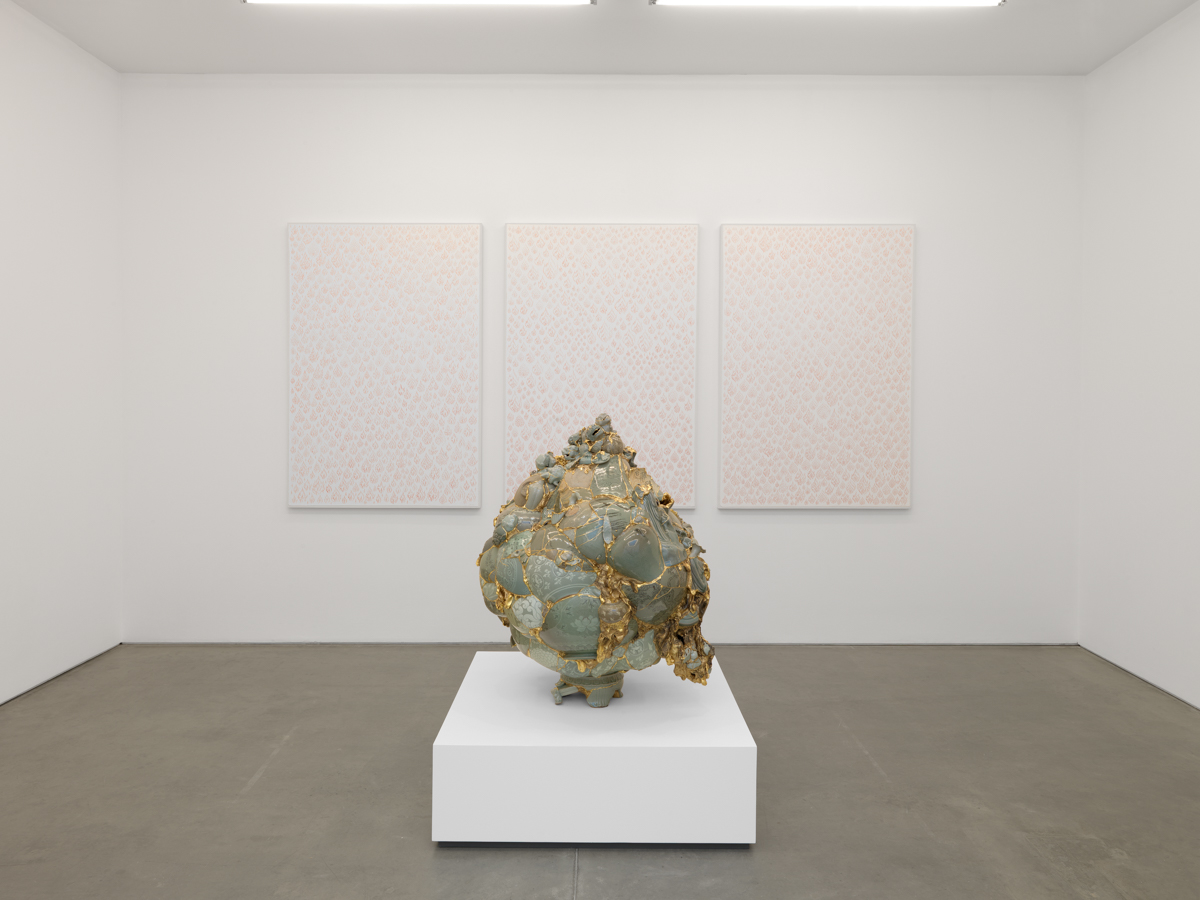 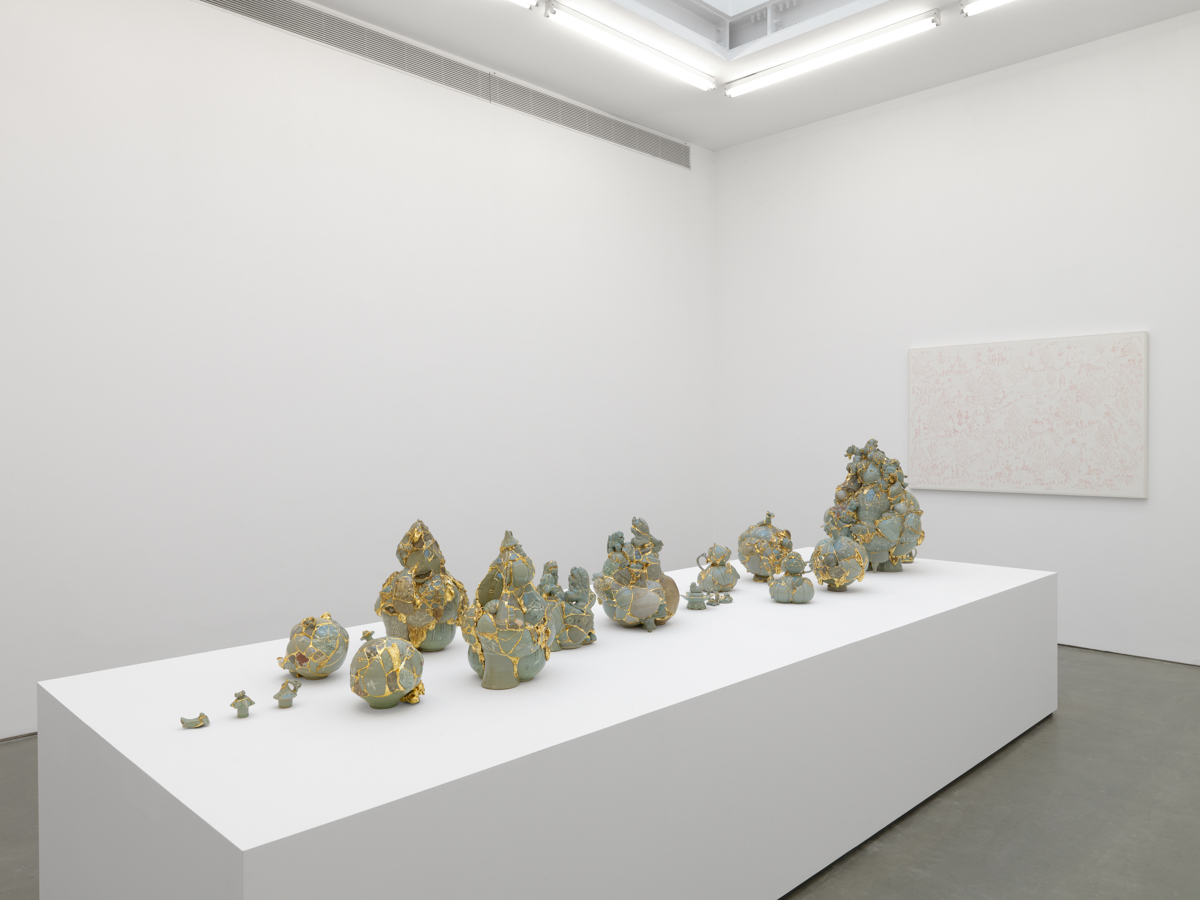 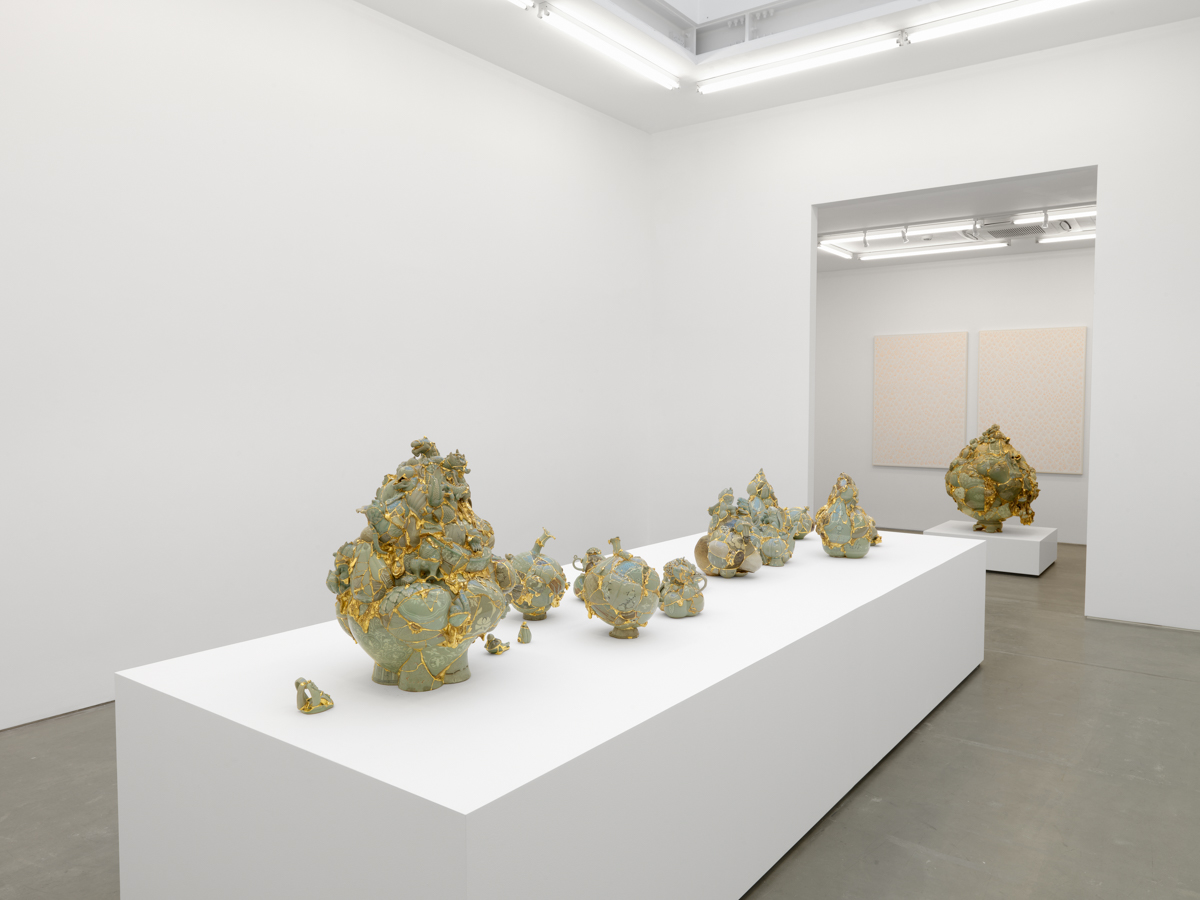 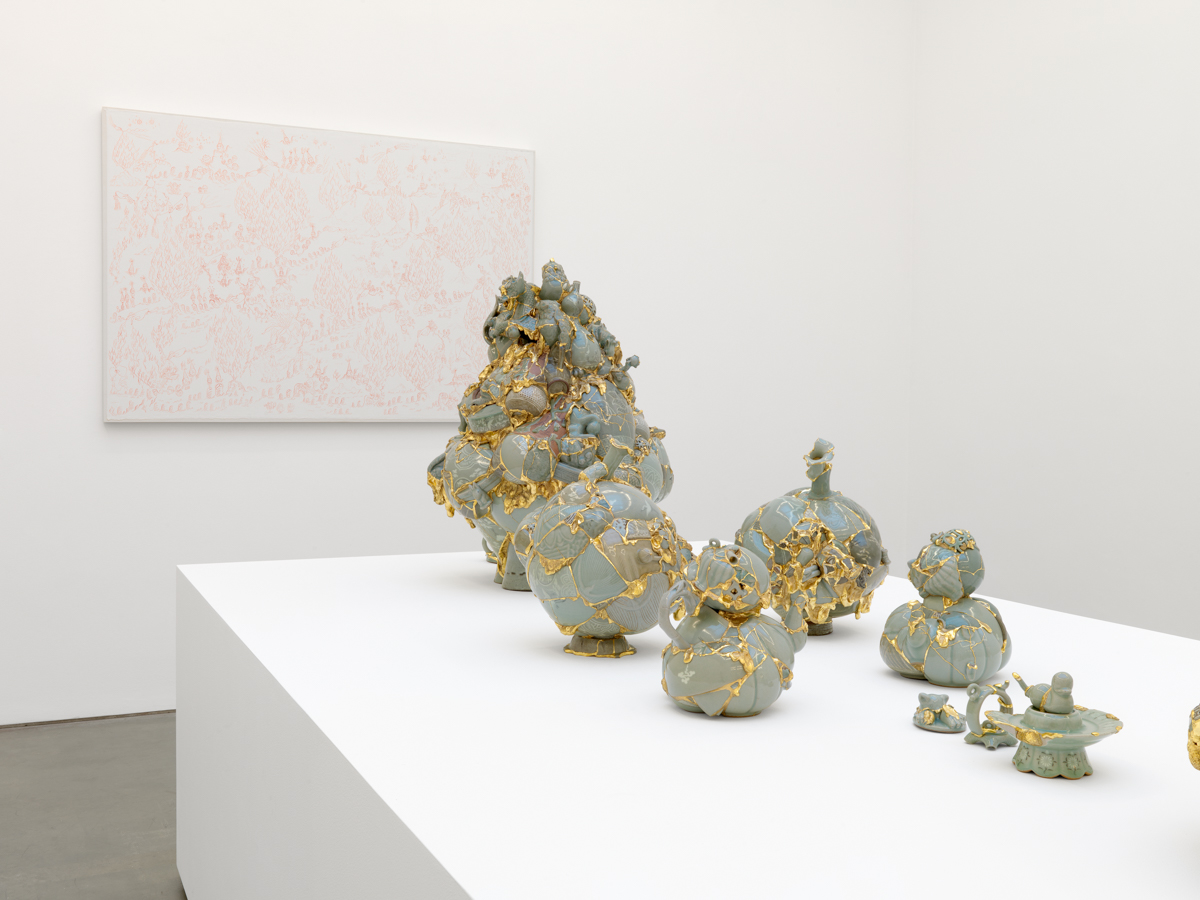 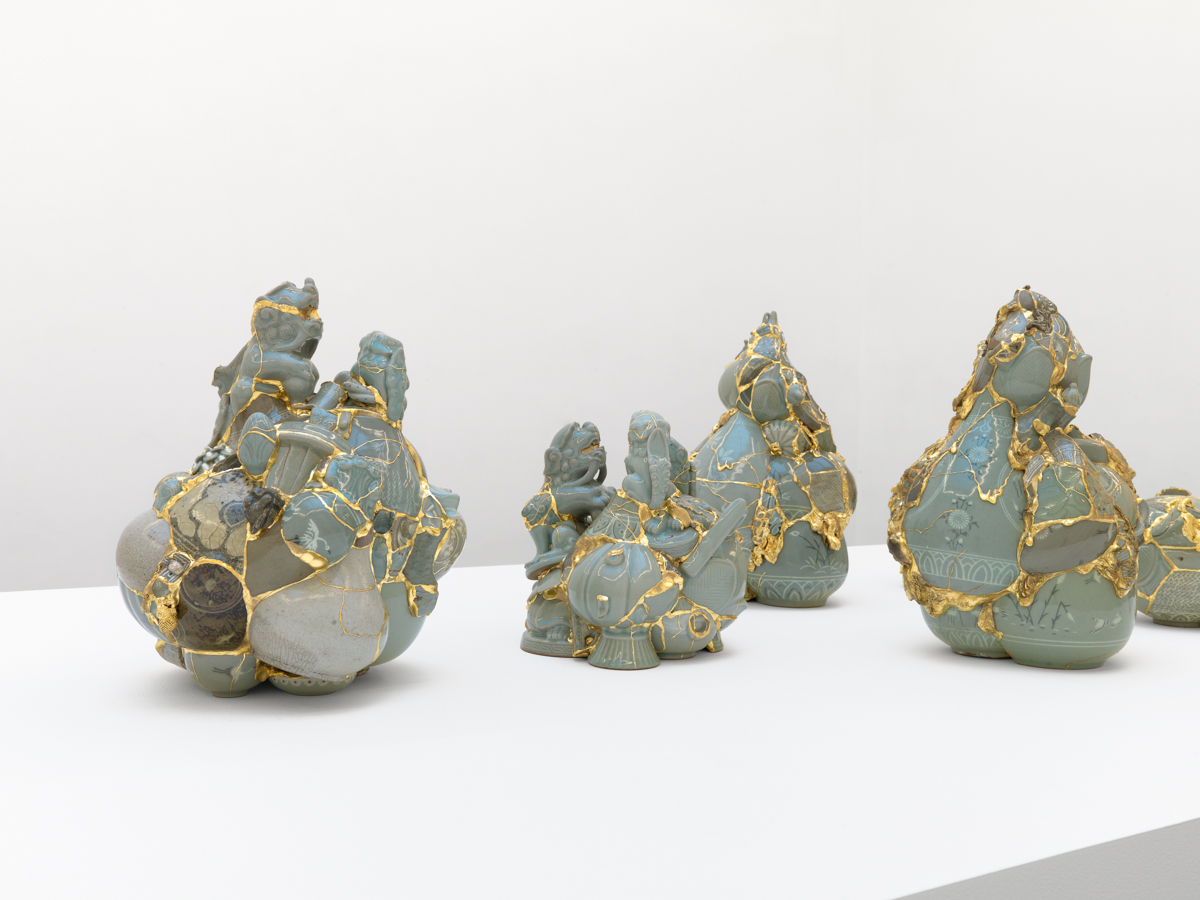 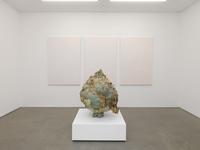 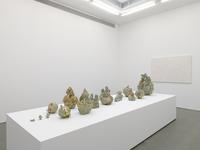 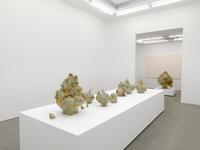 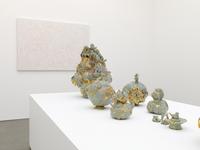 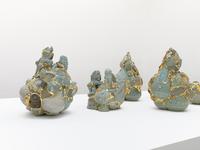 Yeesookyung’s I am not the only one but many is the artist’s first solo exhibition at Massimo De Carlo in London. The exhibition focuses on the most significant examples of the artist’s recent works. The exhibition is not an anthological presentation, but aims instead to present and analyse concepts and stylistic themes found in contemporary Korean art. At the same time, it highlights the rich practice the artist has developed over the last two decades. Throughout this period, Sookyung has produced a distinct body of works that showcase her engagement in creating a unique narrative that connects her physical and spiritual life.

At the exhibition’s core is the artist’s most well-known series Translated Vase where delicate shapes are created out of discarded ceramic fragments. Recounting Sookyung’s affection for fragments and shards, the series has its origin from a visit to one of the modern masters of Korean pottery back in 2001: upon witnessing the potter destroying vases deemed imperfect, Yeesookyung recuperated the broken shards and reconfigured the fragments into bulbous and personal forms.

The masters, obsessed with the pursuit of perfection, commonly break their works into pieces when small flaws are found. The artist’s research develops around the state of the broken and discarded fragments, interpreted as a release of stress from the vulnerability of complete forms. Yeesookyung intervenes here with freedom, henceforth the ceramic shards are seamed together with epoxy, and delicately covered with 24-carat gold leaf, creating simultaneously voluptuous yet fragile forms. As the artist explains, "to me, a piece of broken ceramic finds another piece, and they come to rely on one another. The usage of gold in the cracks between them is related to the Korean language, for which the pronunciation of the word 'gold' and 'crack' sounds the same as 'Geum'. Indeed, the shapes of the vases present entirely organic forms which exist out of an innate and sensorial élan.”

Yeesookyung embeds the collective identity of Korean history and culture in each crevice of every porcelain fragment, re-interpreting the final piece for her audience. In doing so, she highlights the idiosyncrasies of each language and amplifies the imperfection of translation through distorting secondary sources and references.

All of Sookyung’s bodies of works have the attribute of paintings. The source of her creation starts from her hand gesture and even the golden cracks contain an aspect of drawing. For this reason, the exhibition presents a selection of drawings from the series Flame.

Realized on Korean paper, drawn with cinnabar – a commonly used material in Korea, Japan and China, mainly for a talisman or Buddhist paintings, the four drawings displayed at the gallery represent extreme energy, a rescue from tremendous fears, as well as a form of meditation to heal pain. “While working on this painting,” Yeesookyung states, “I kept asking myself ‘what is a flame?’- just like a Buddhist monk holds a single question until reaching enlightenment. I often experienced that the brush stroke moved automatically and generated images continuously as if by itself.”

Sculptures from the Translated Vase series have been shown in the 57th Venice Biennale in 2017. For the Biennale, Yeesookyung presented a monumental 5 meters tall sculpture titled Translated Vase Nine Dragons in Wonderland at the Arsenale. The artist used various kinds of broken and discarded ceramic fragments collected all over the Korean Peninsula, and North Korea. Both The British Museum and The Bristol Museum & Art Gallery have works from Yeesookyung’s Translated Vase series in their collection. 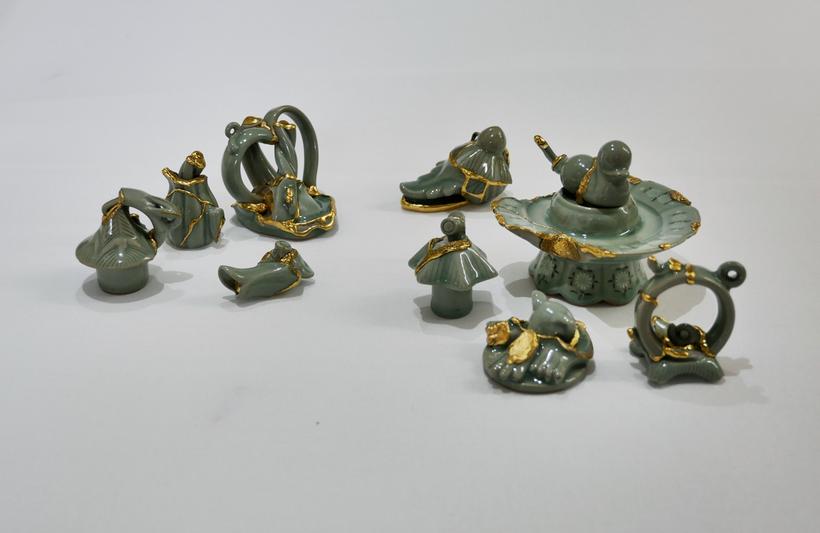 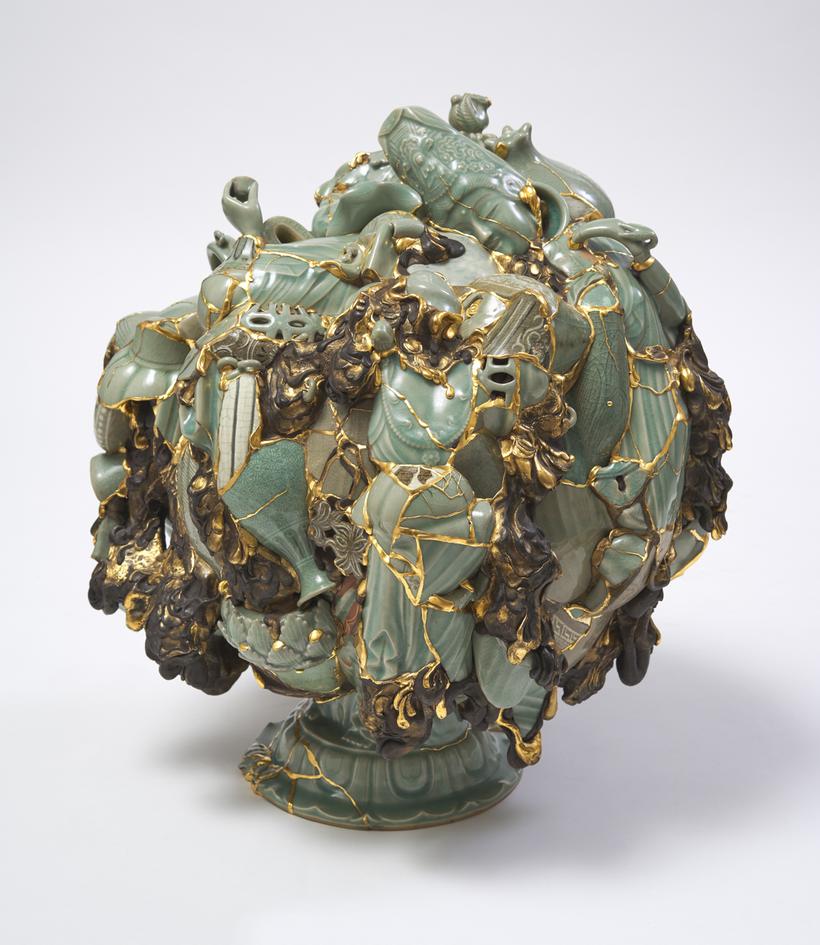 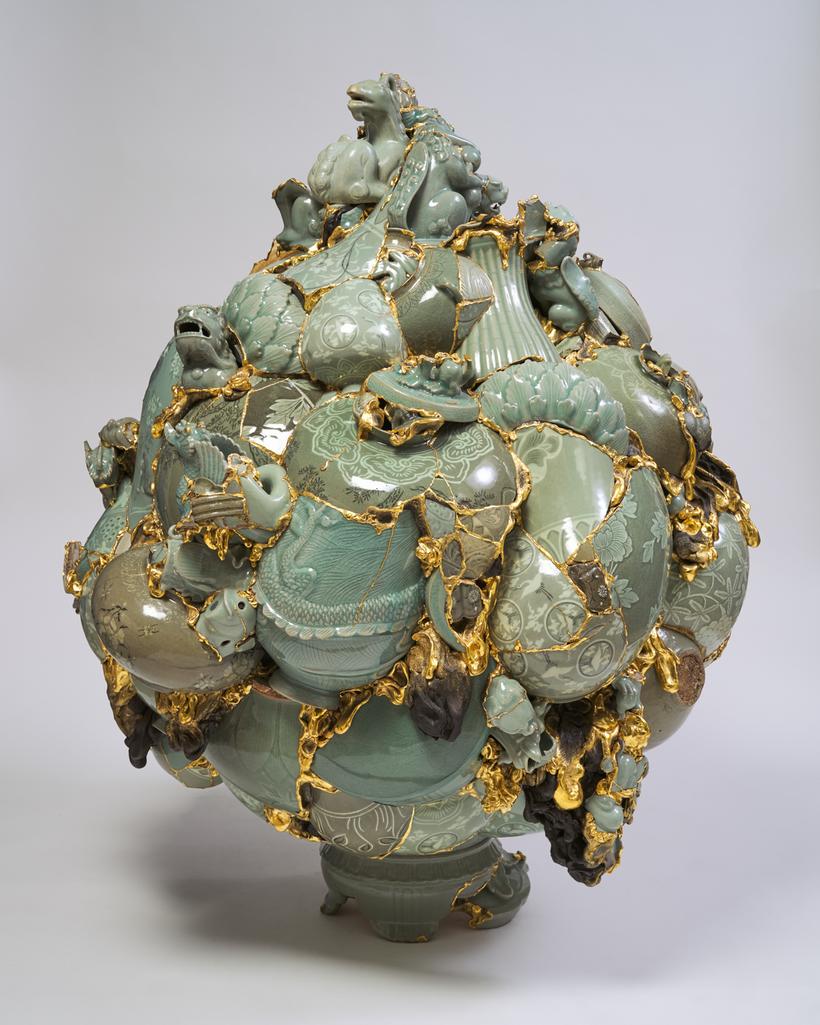 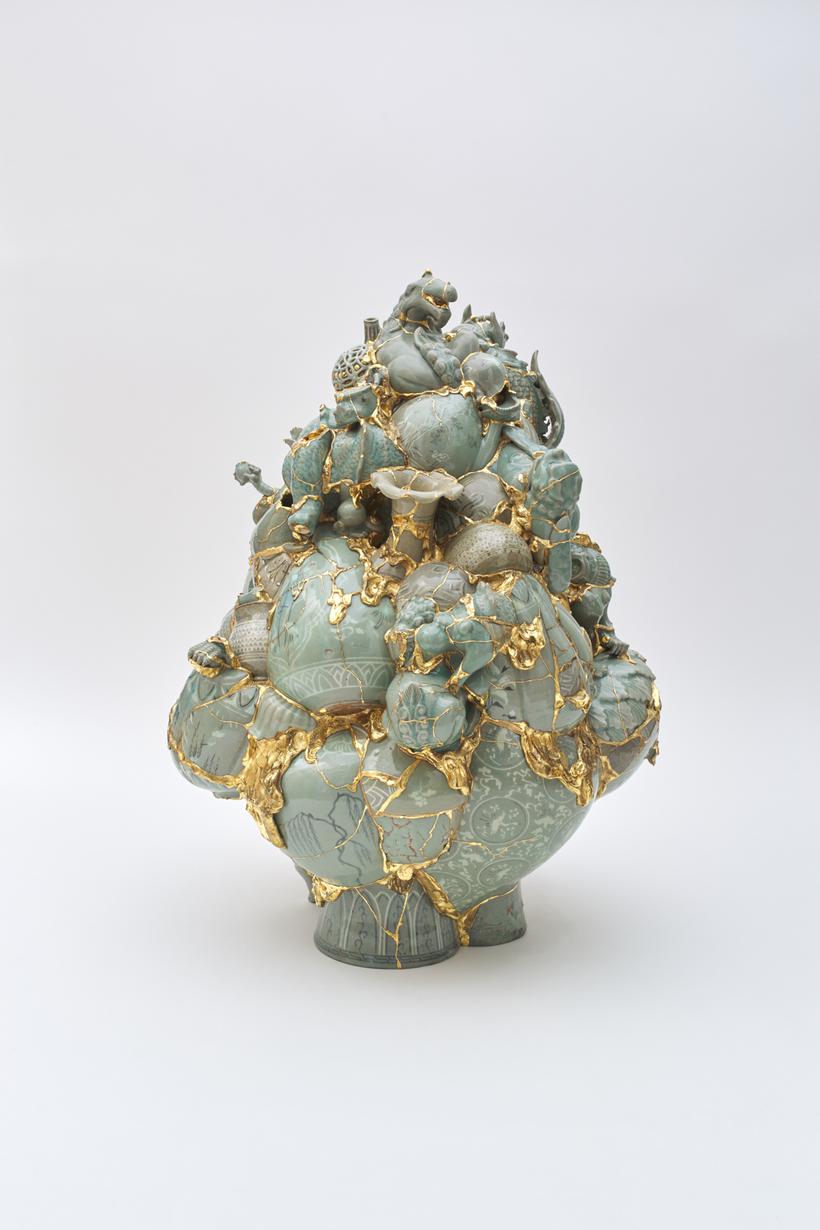 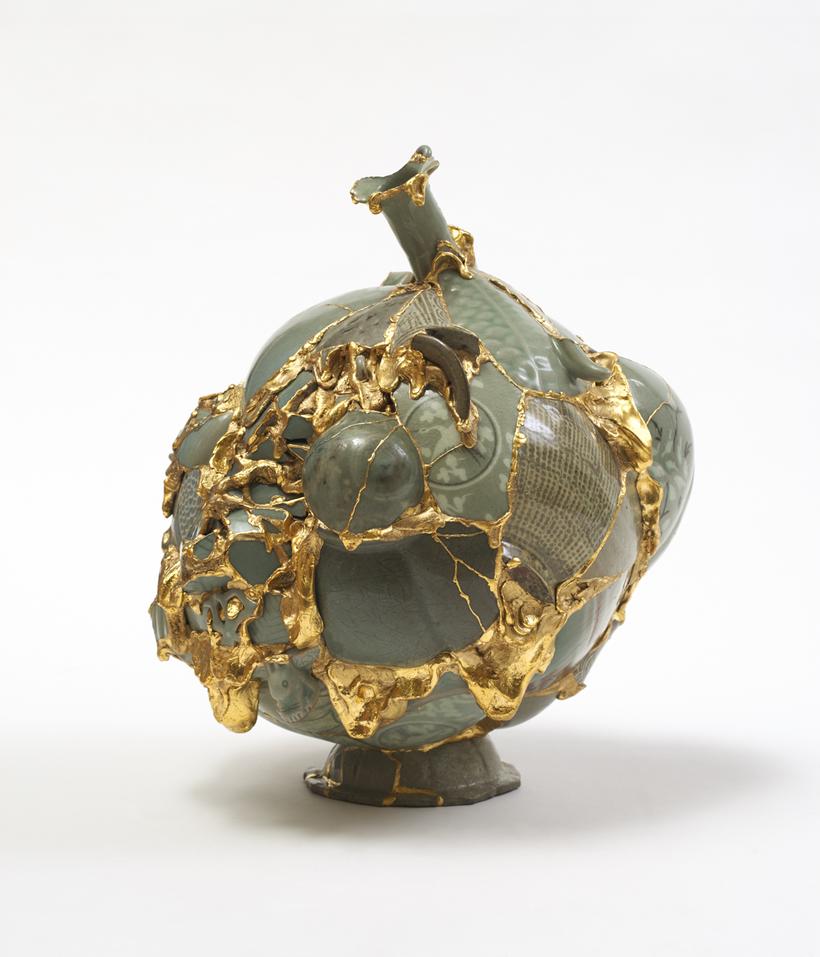 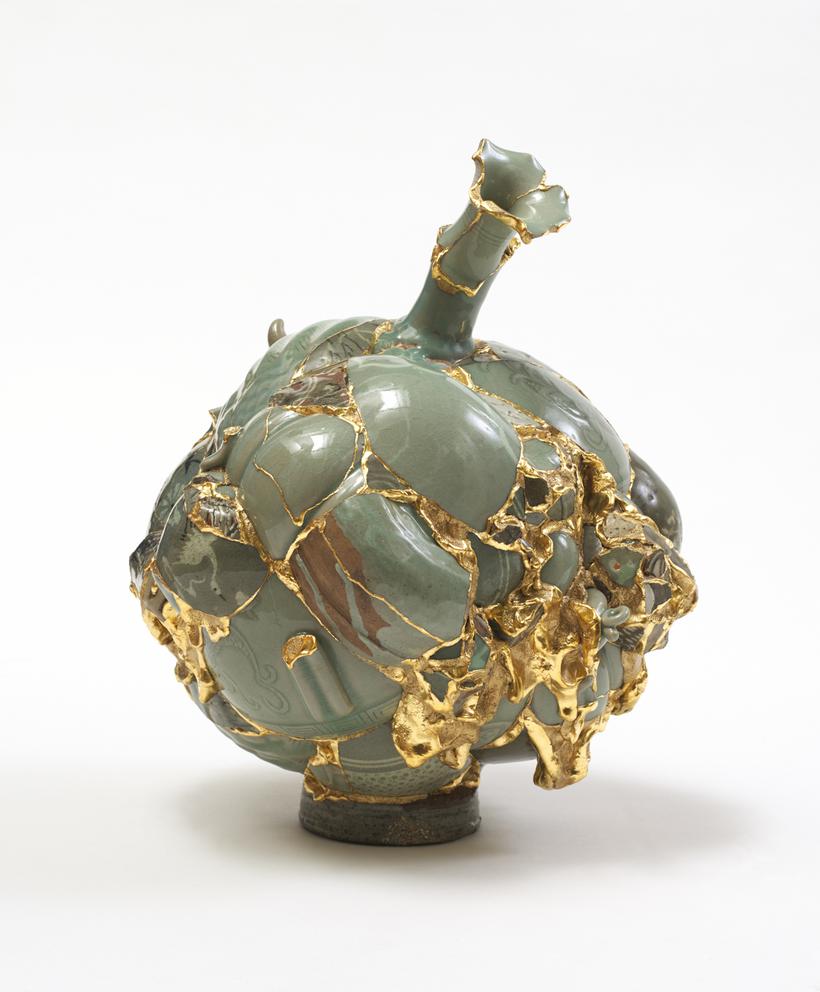 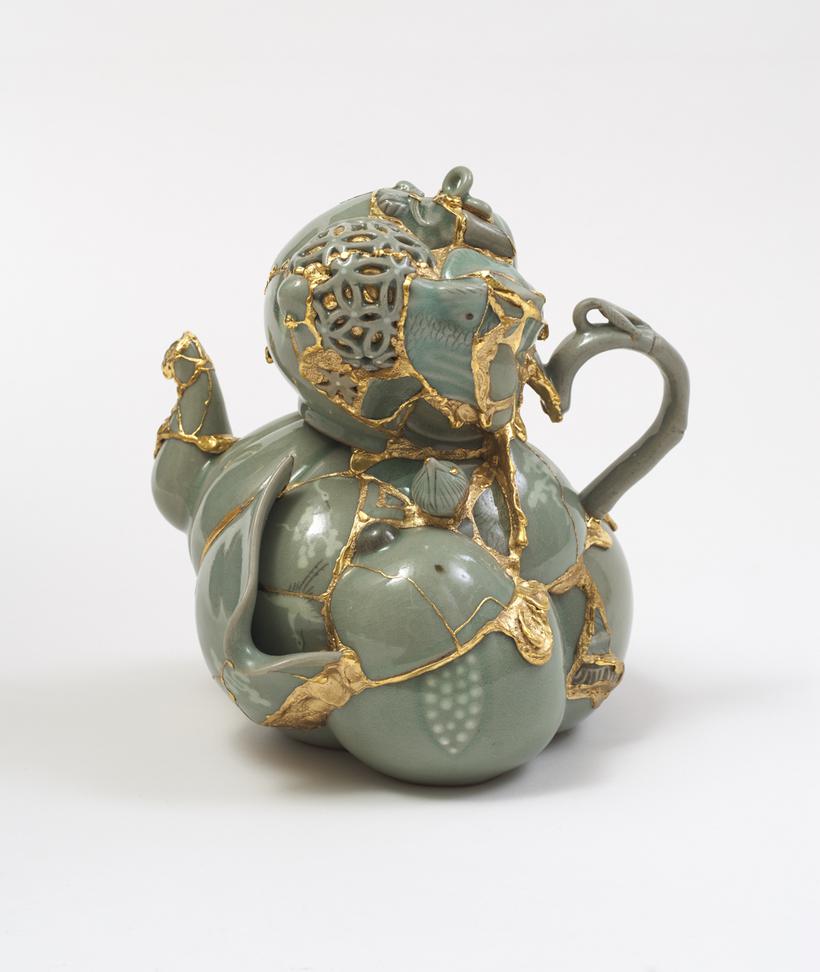 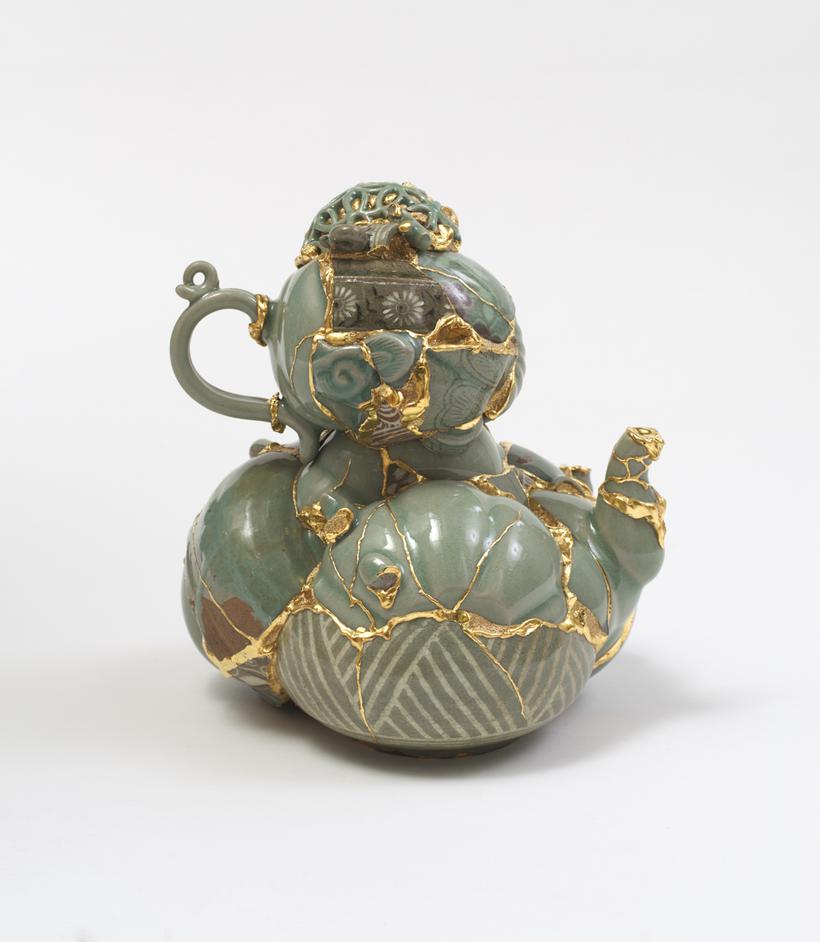 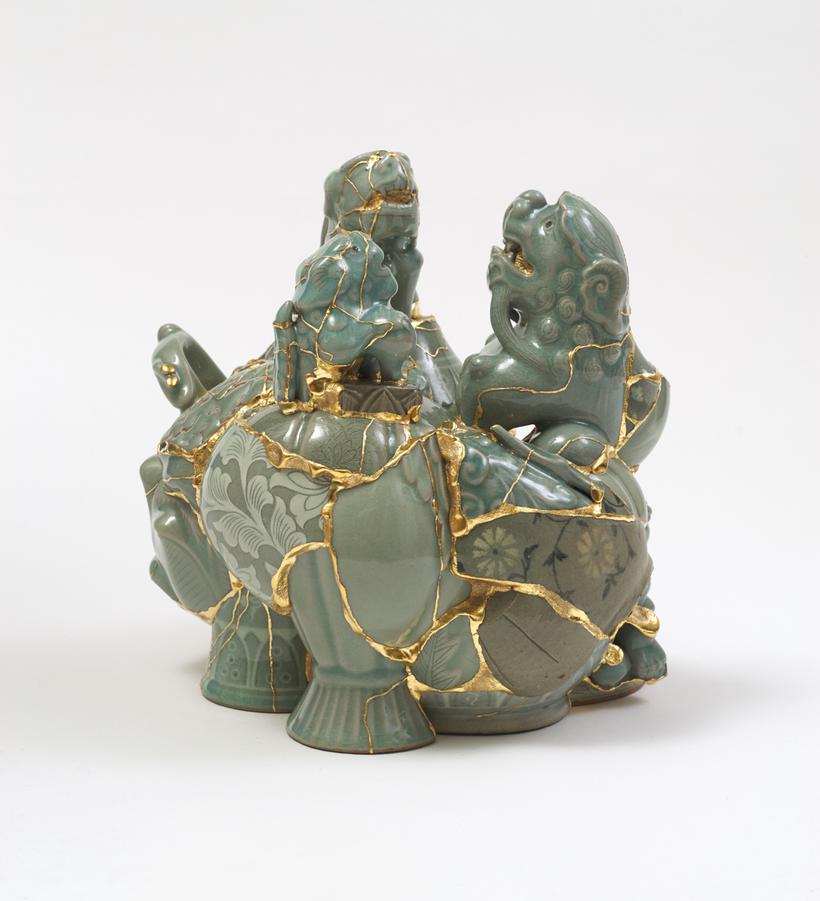 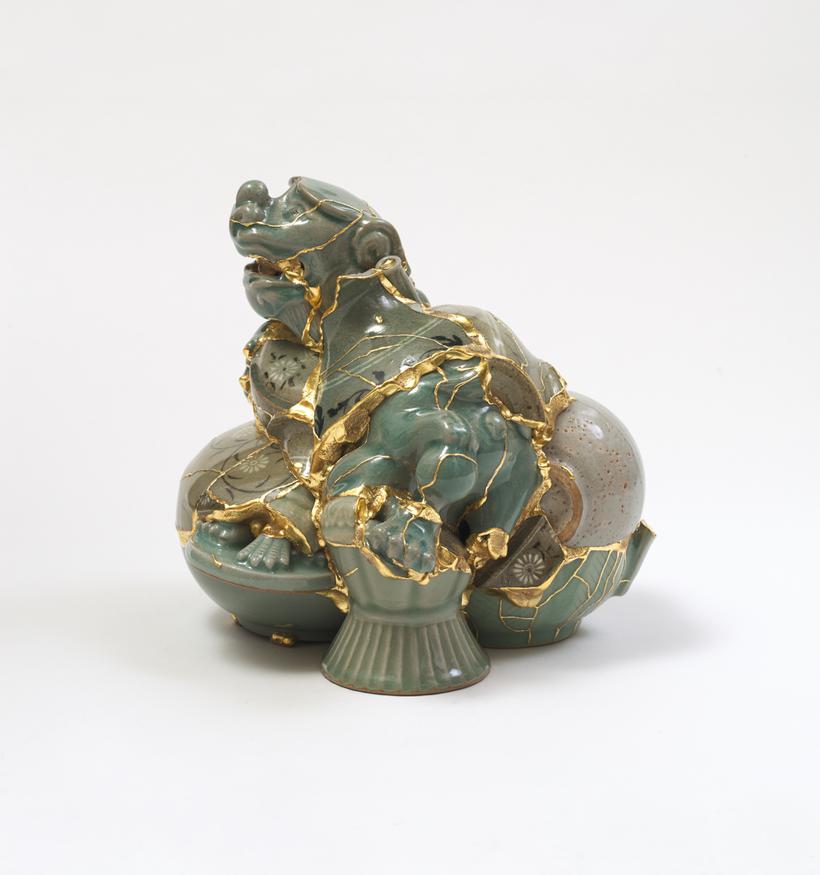 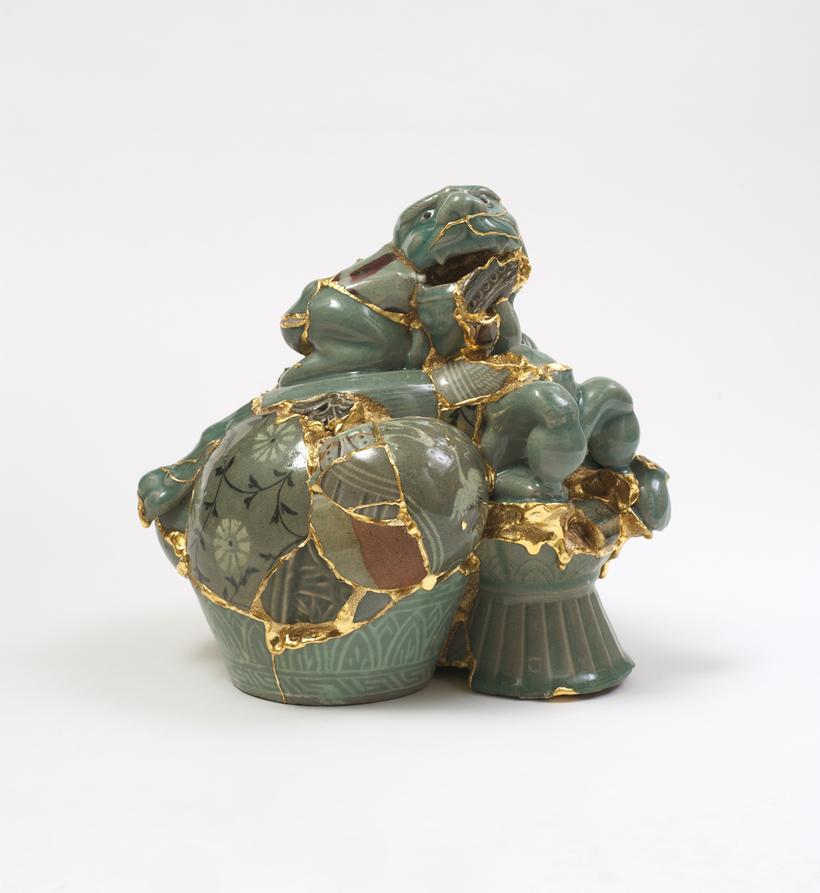 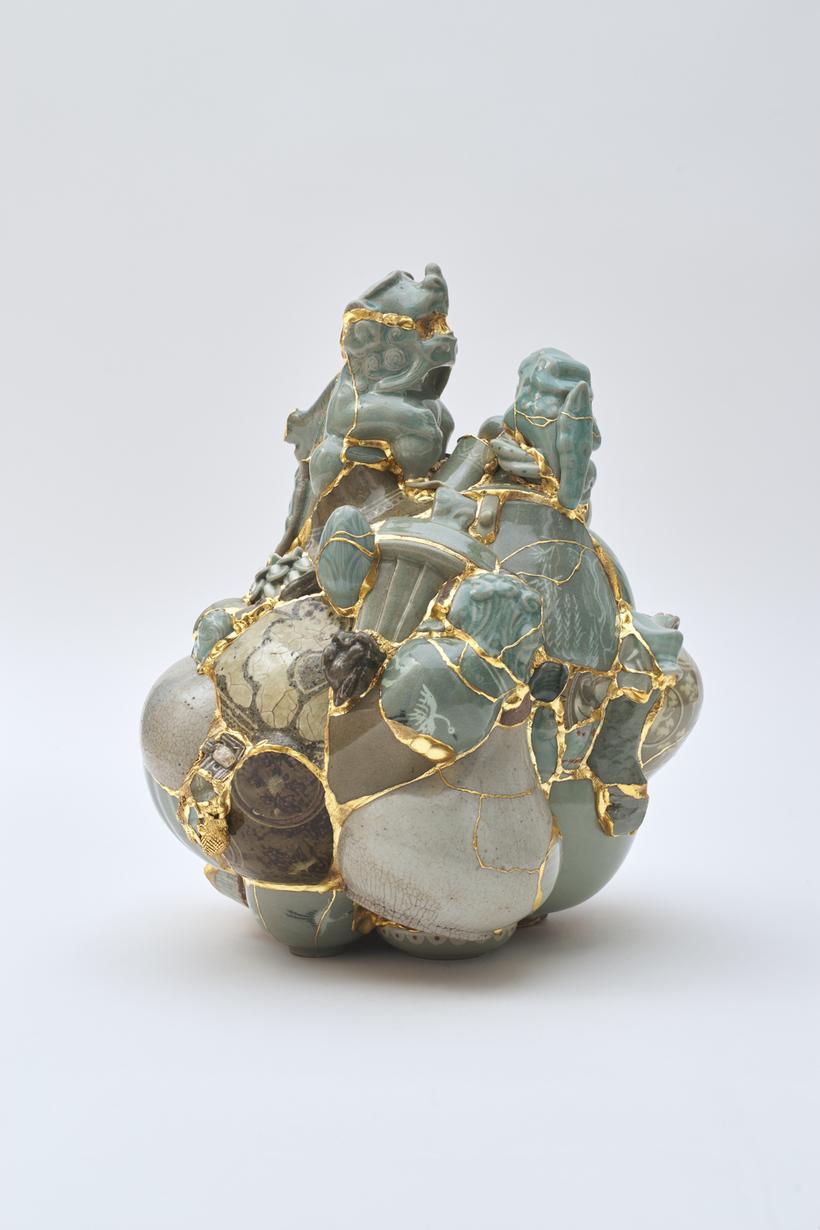 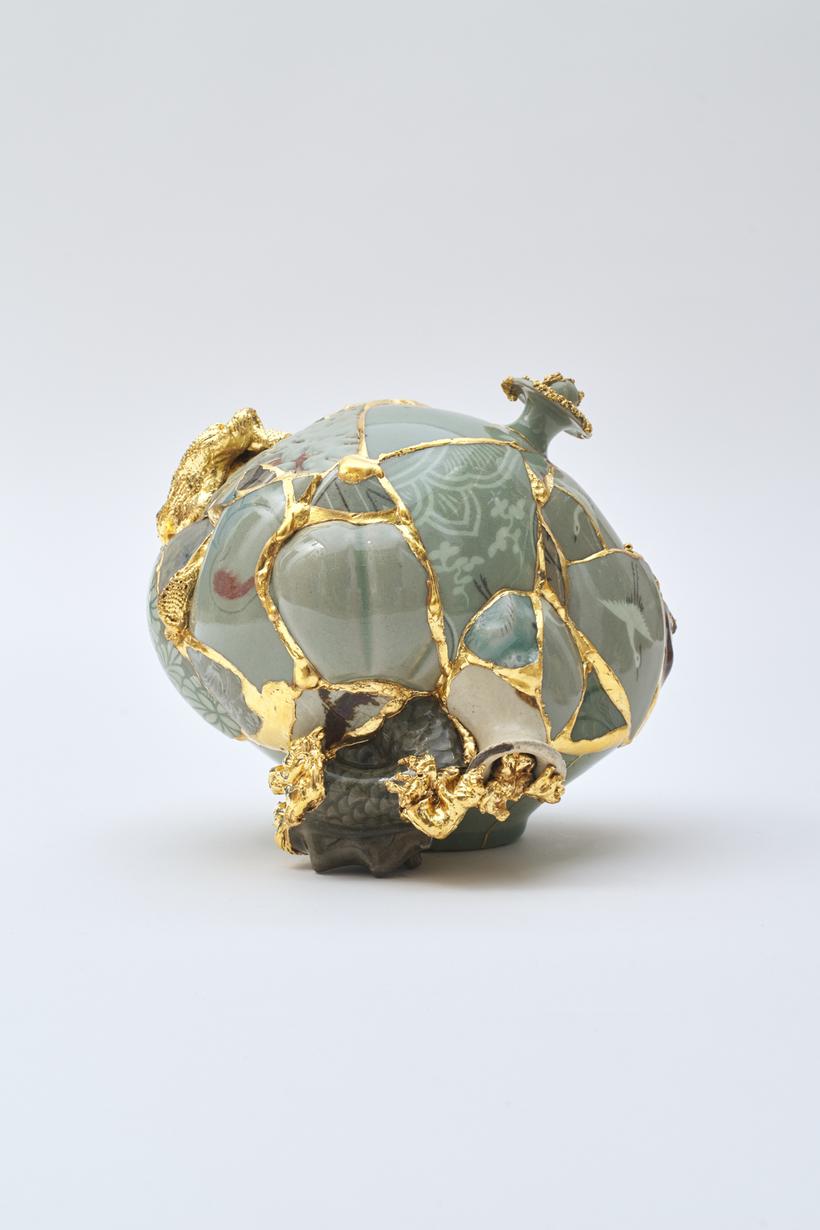 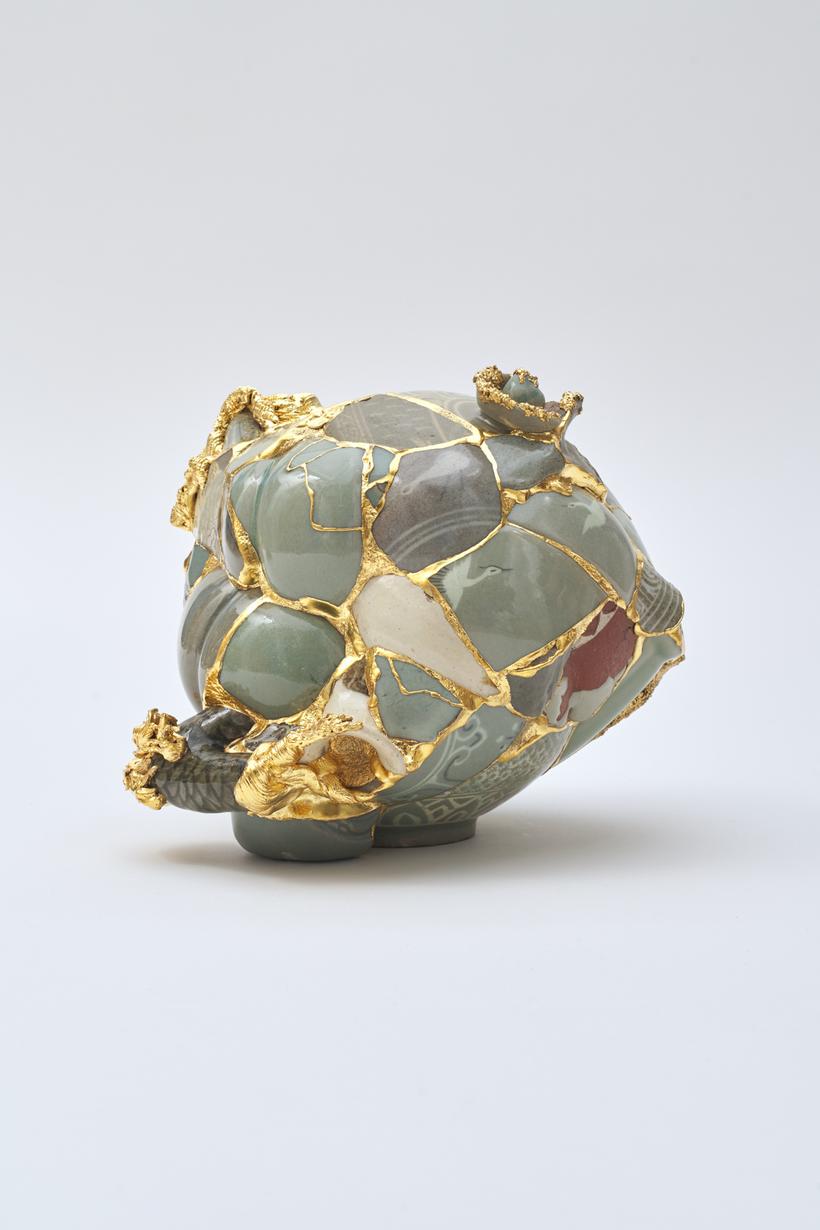 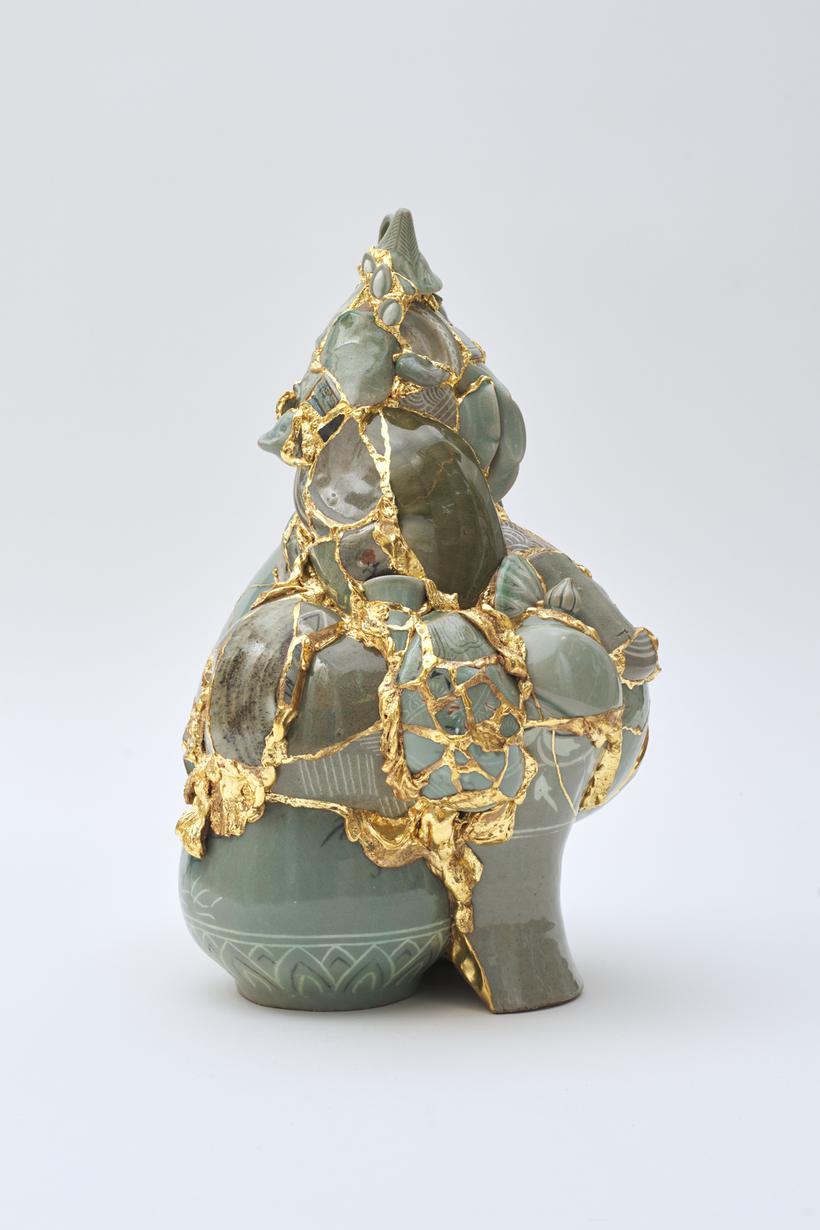 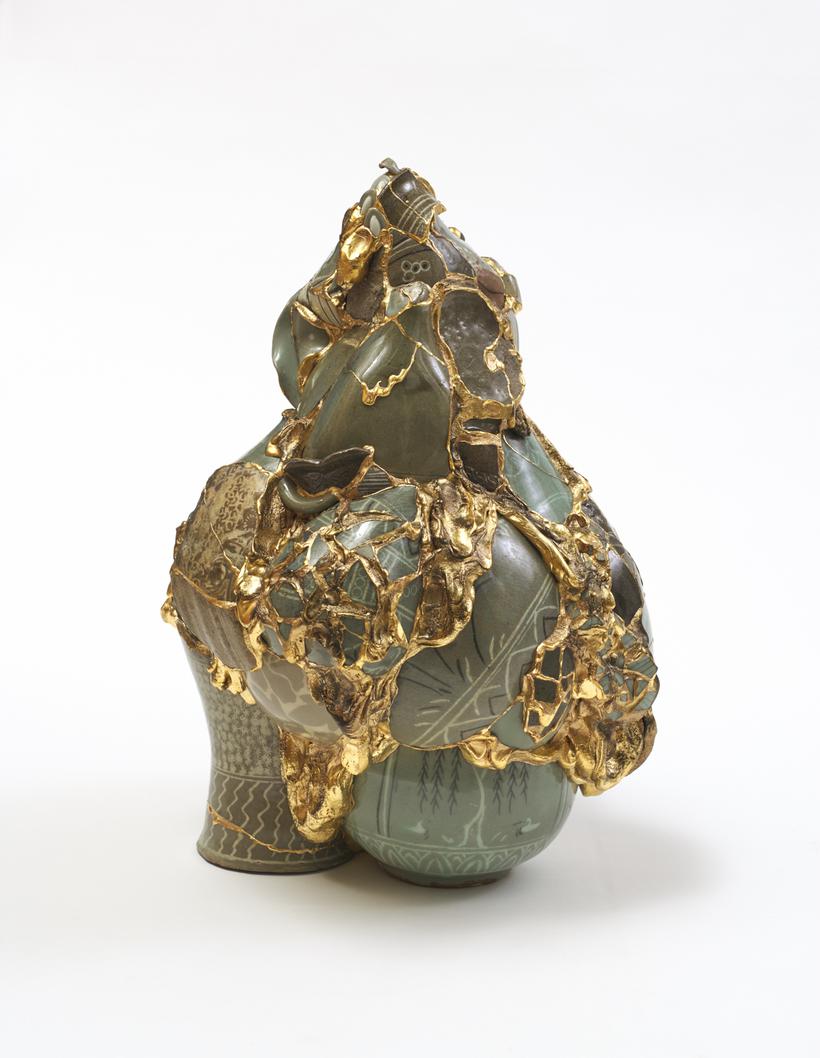 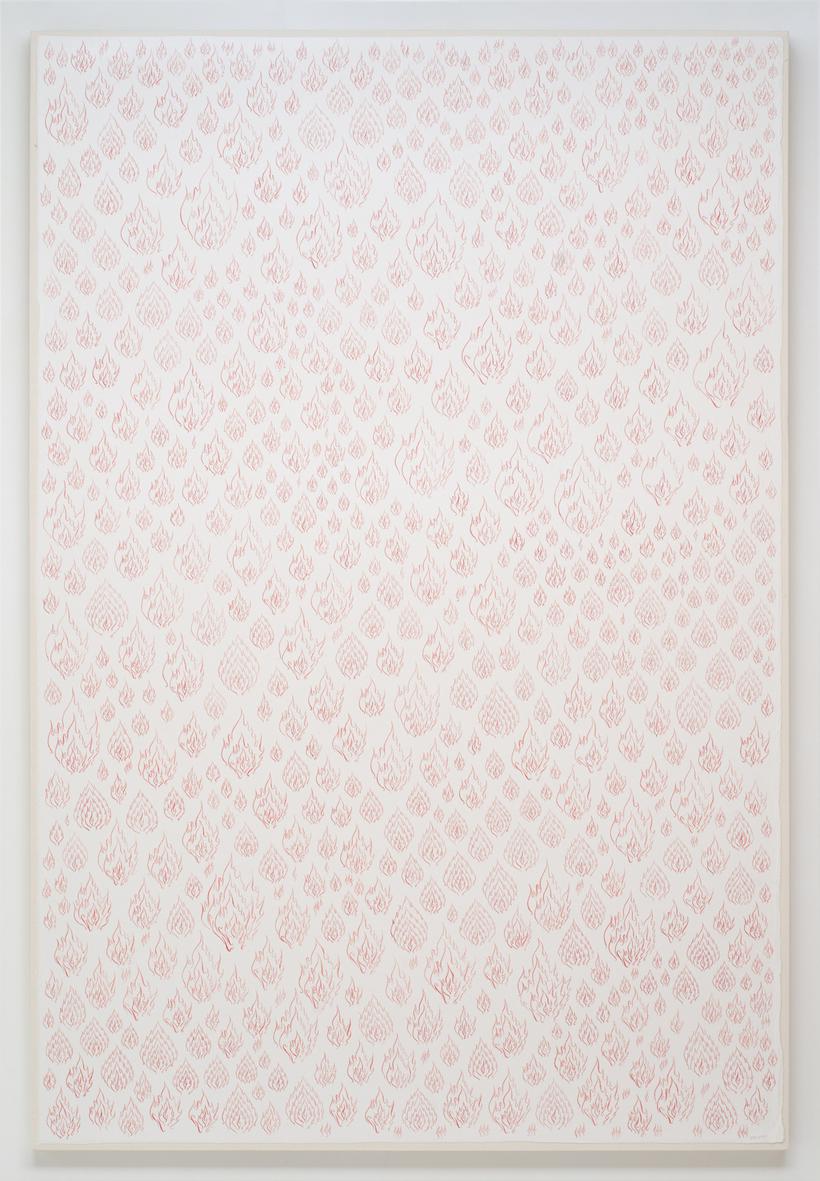 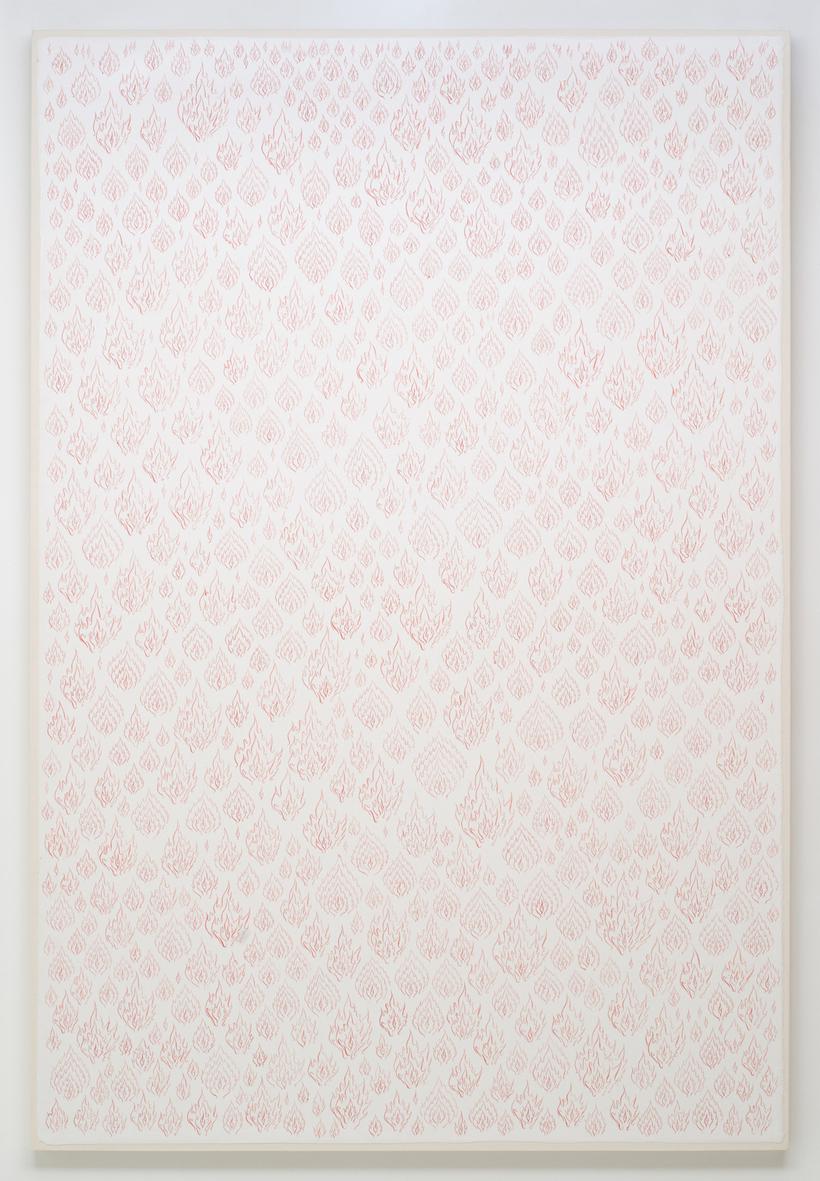 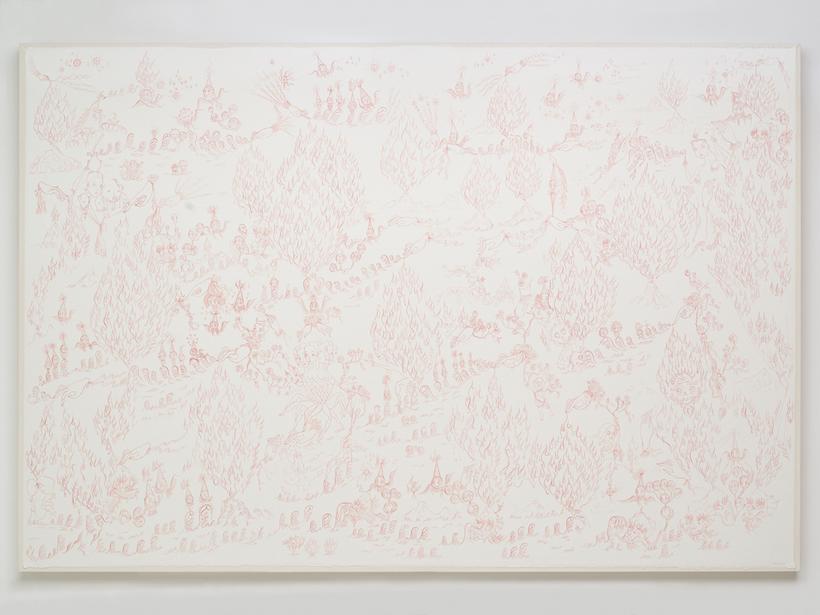 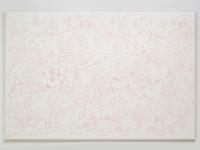 I am not the only one but many by Yeesookyung