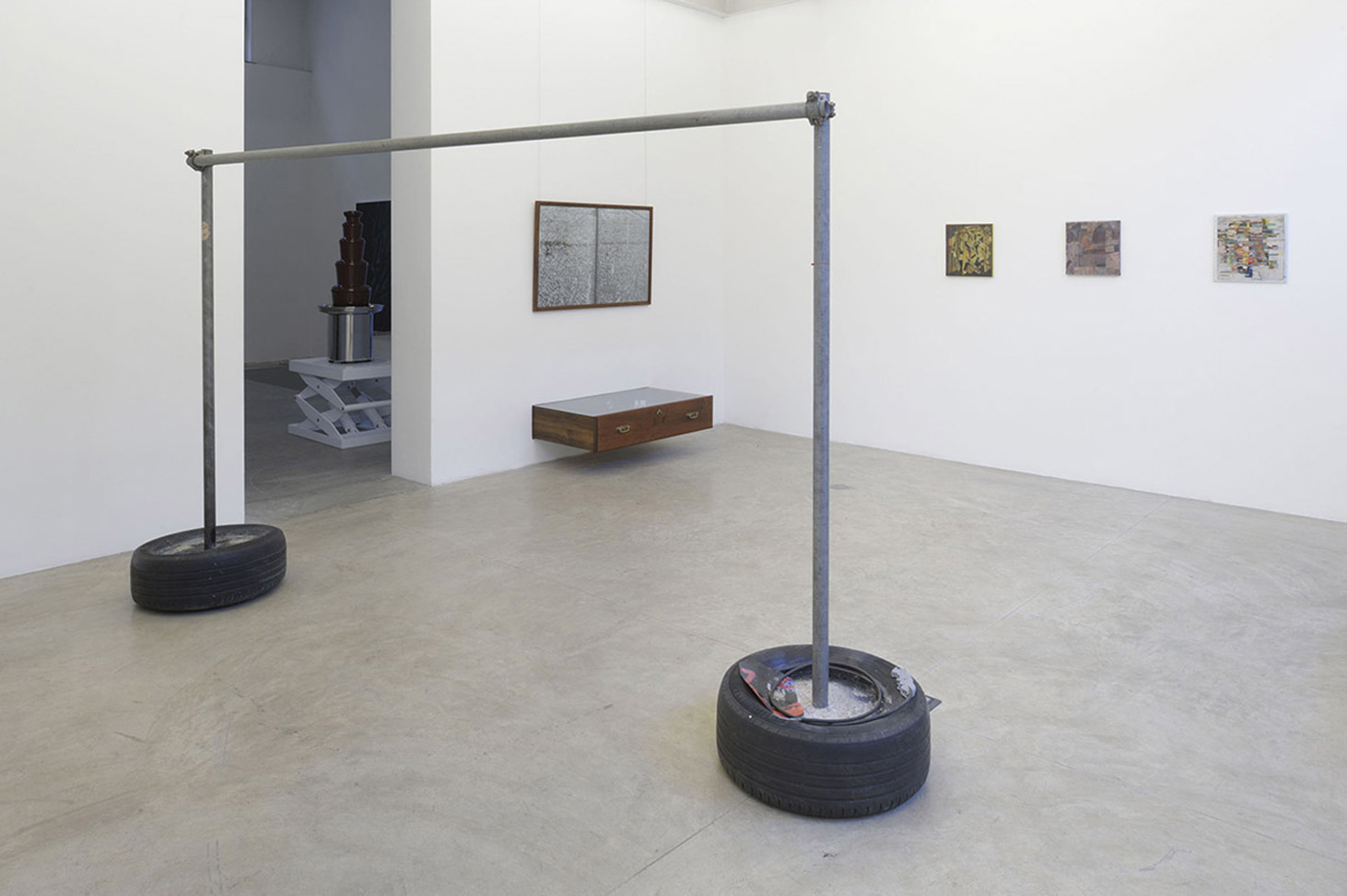 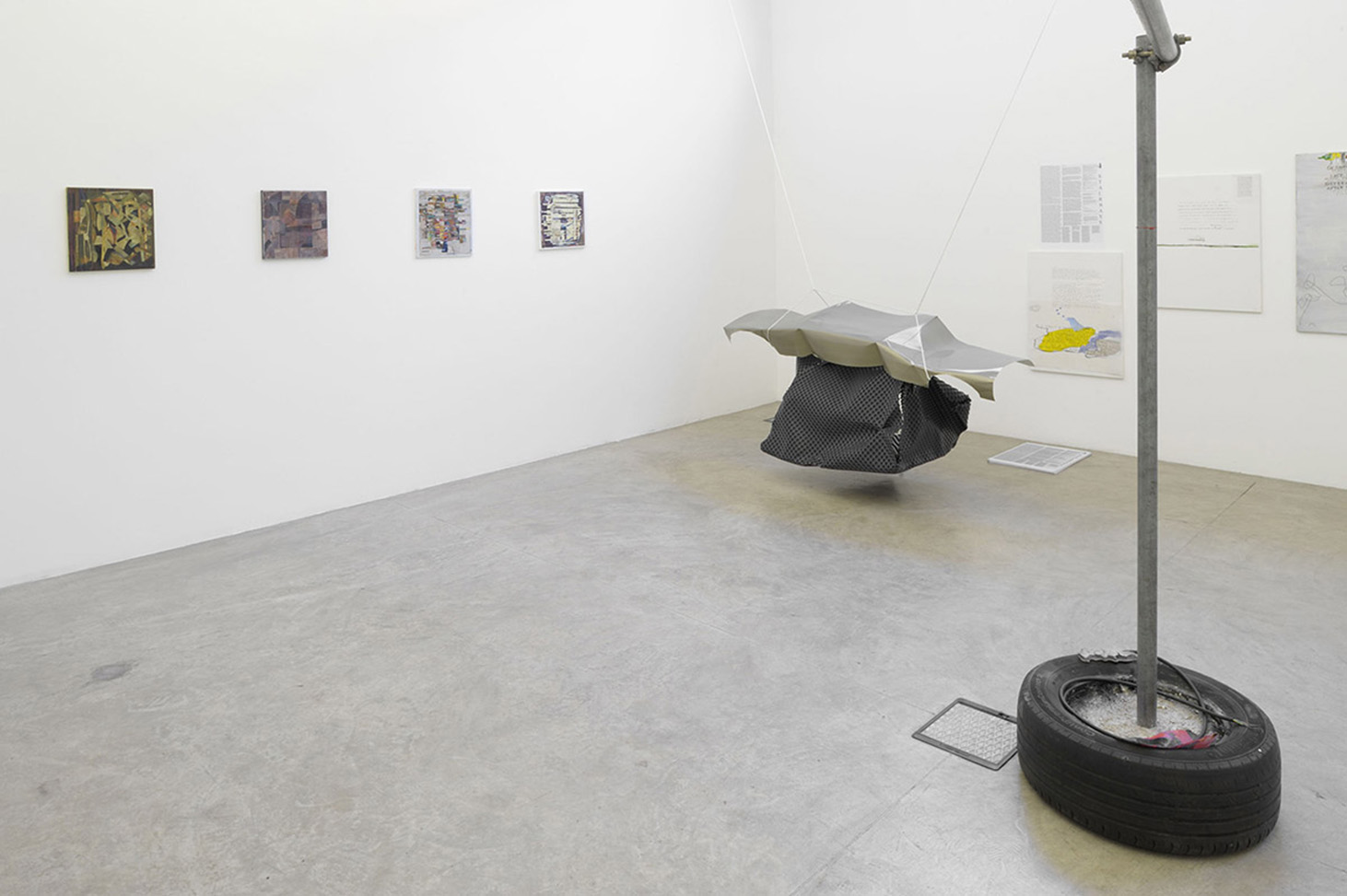 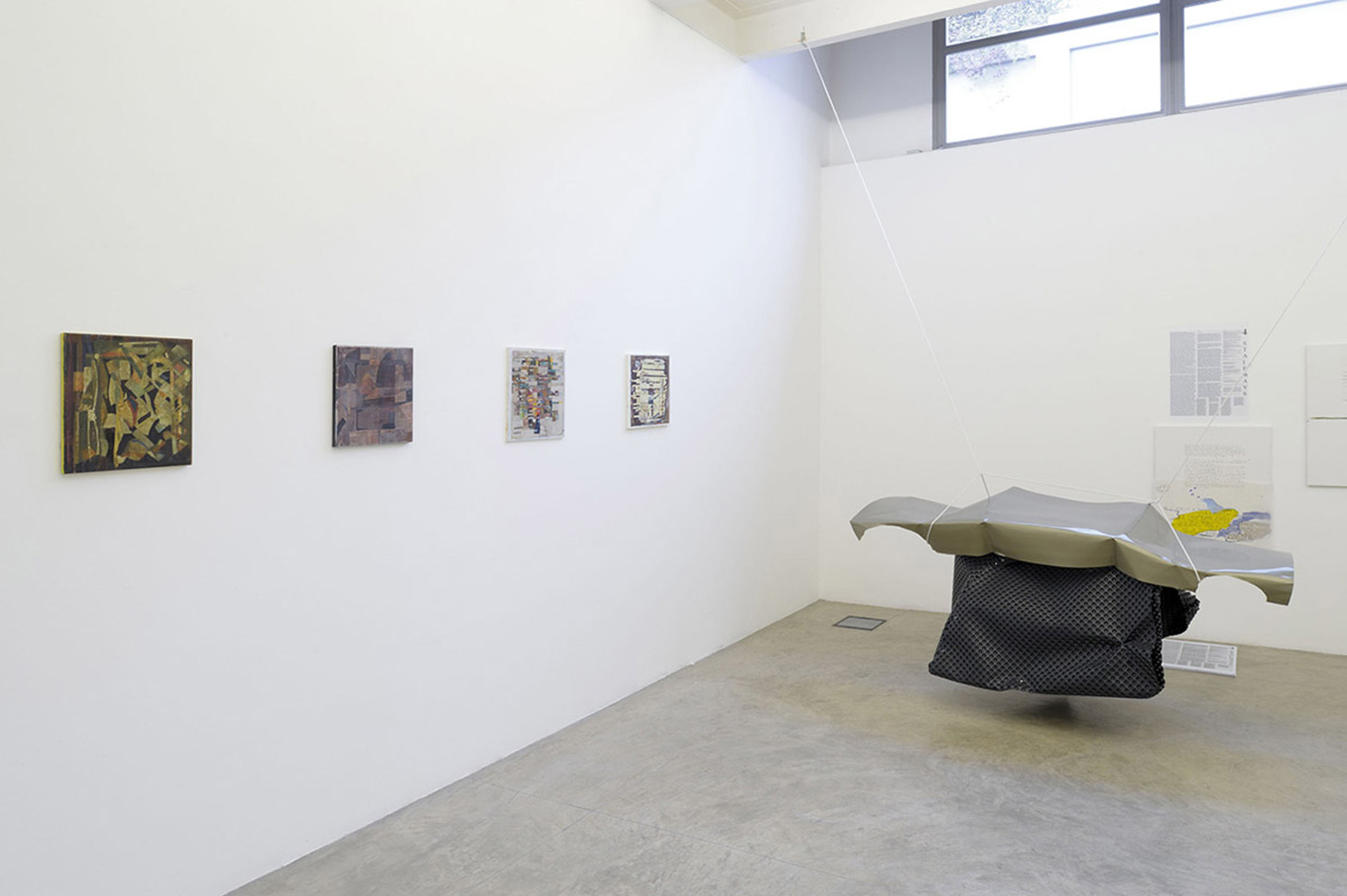 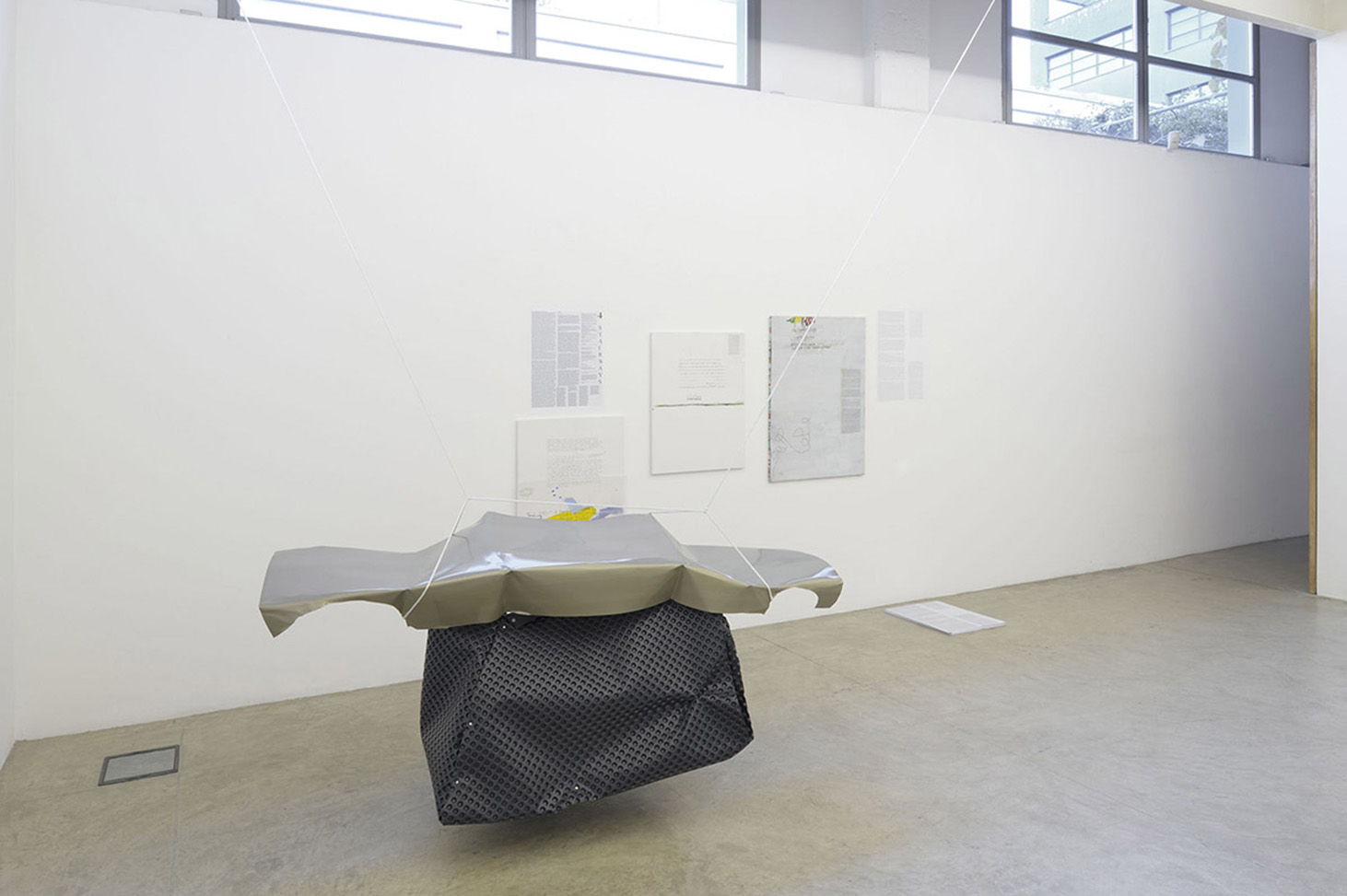 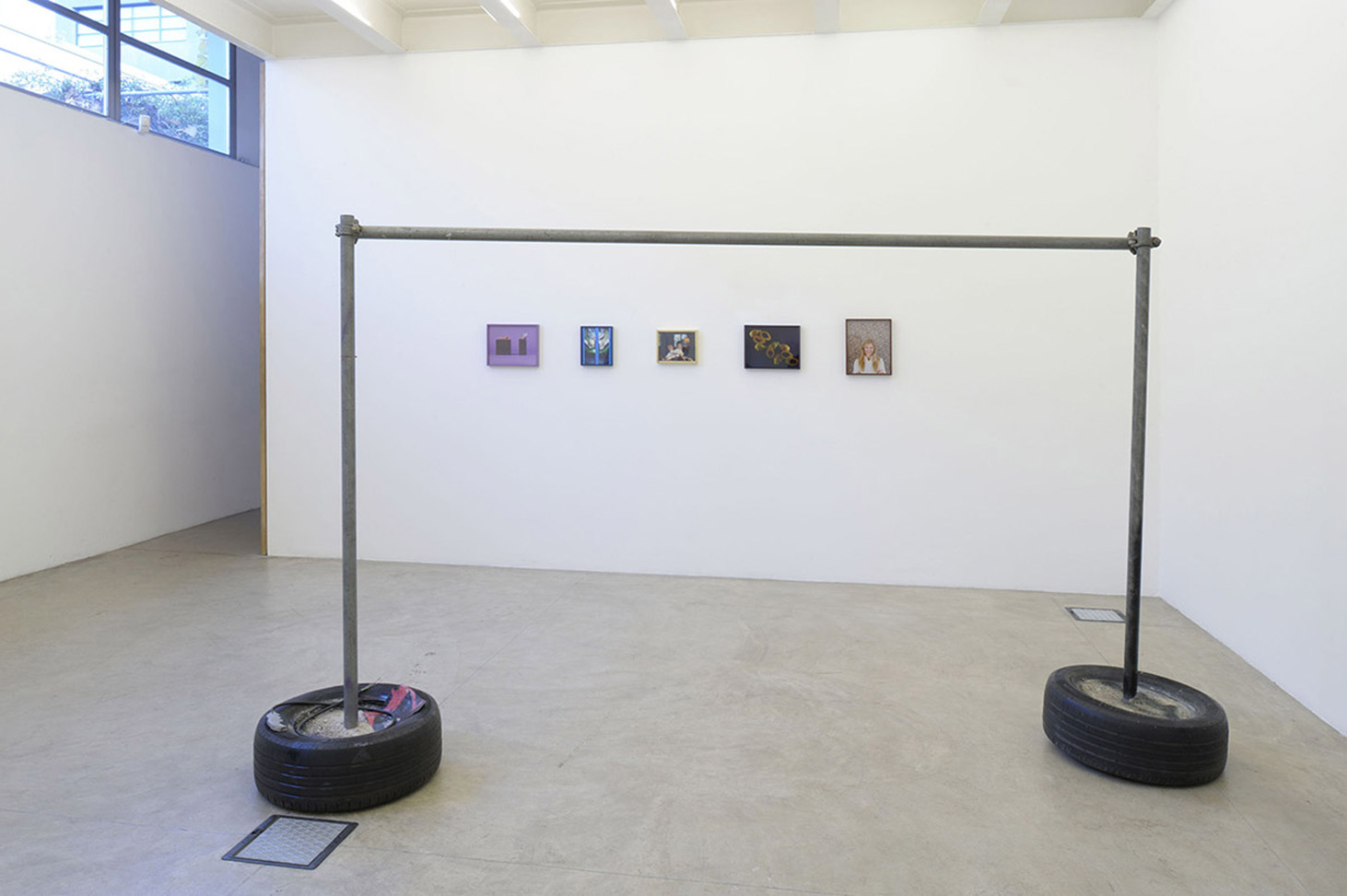 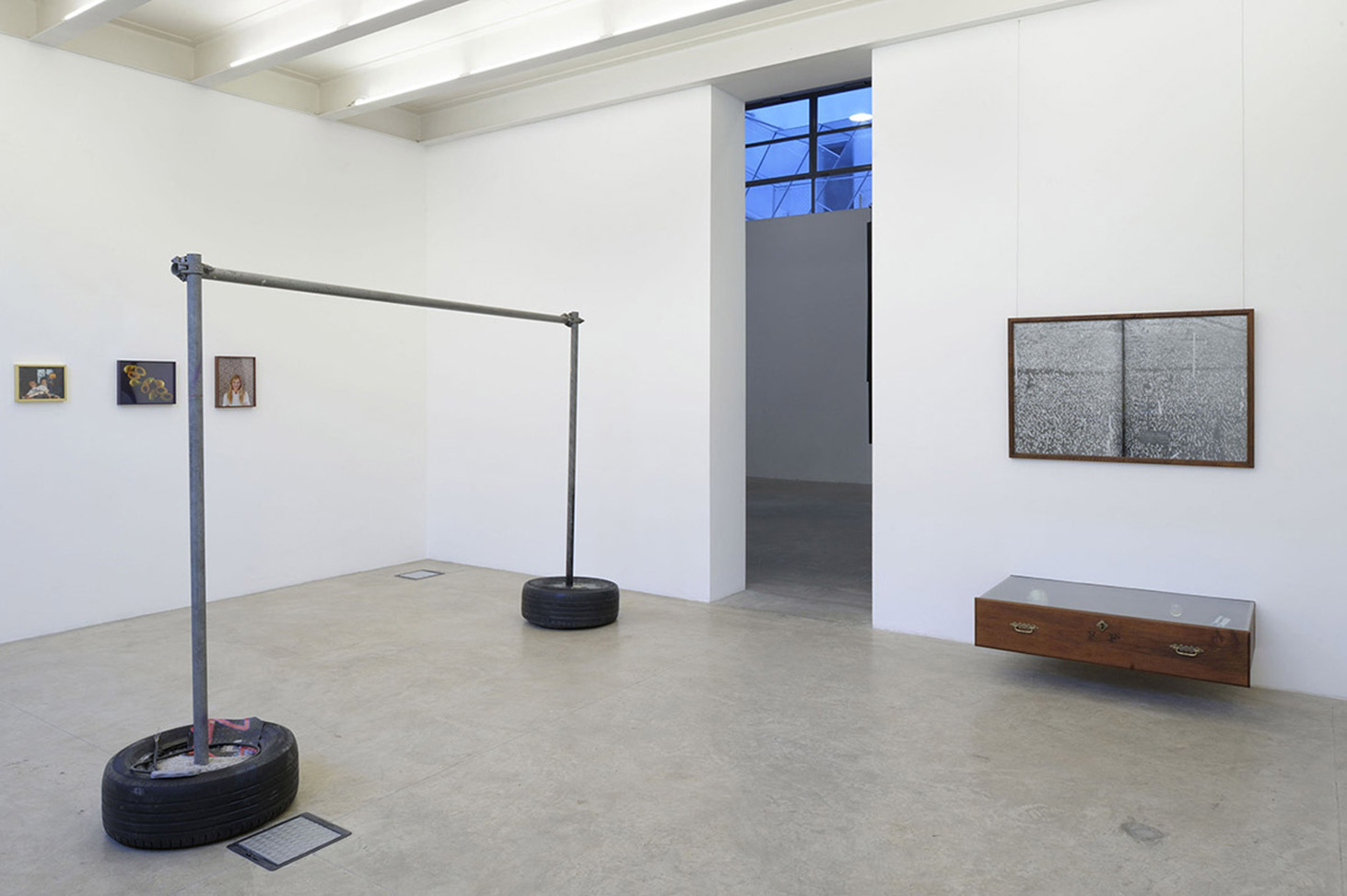 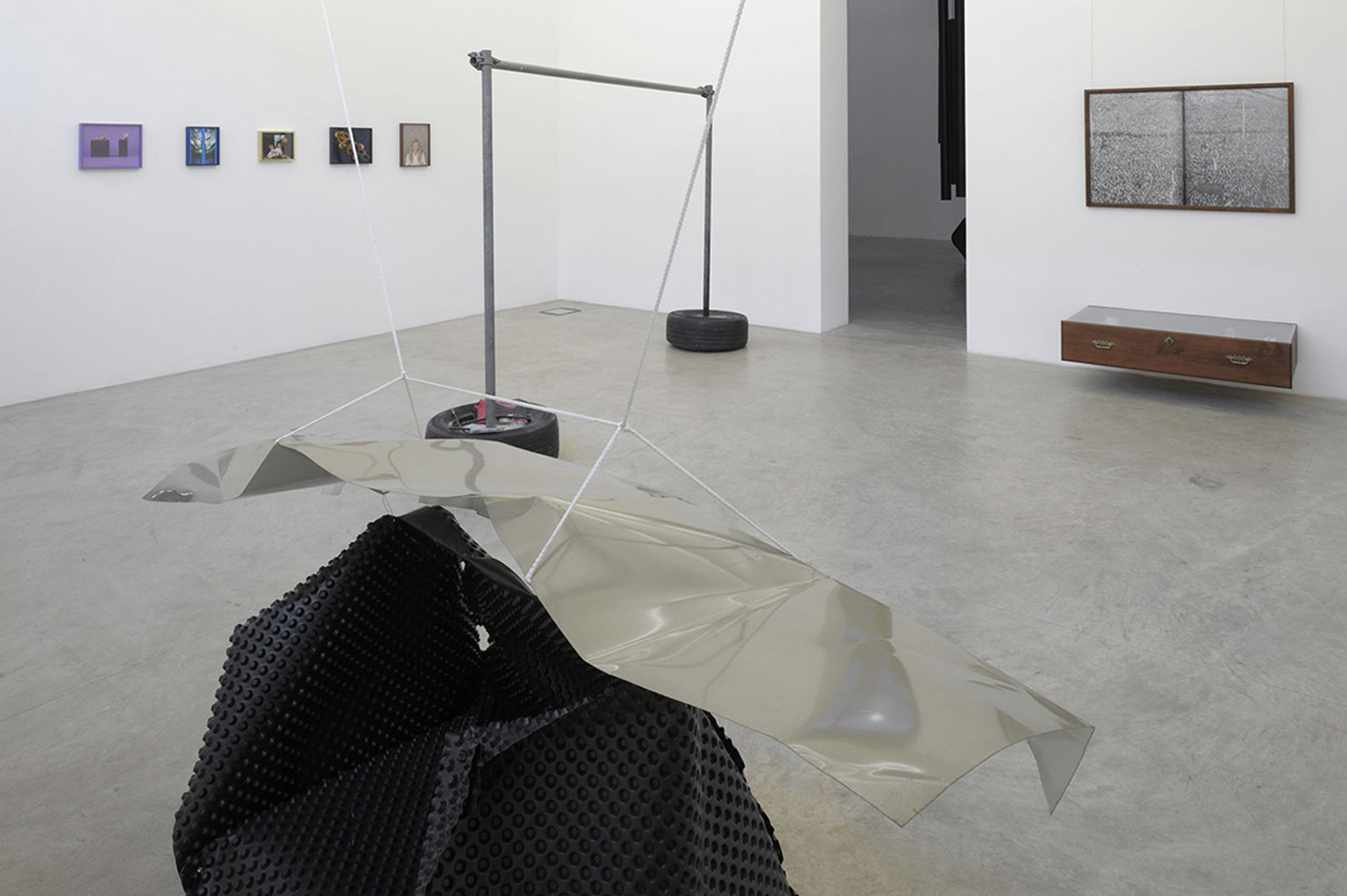 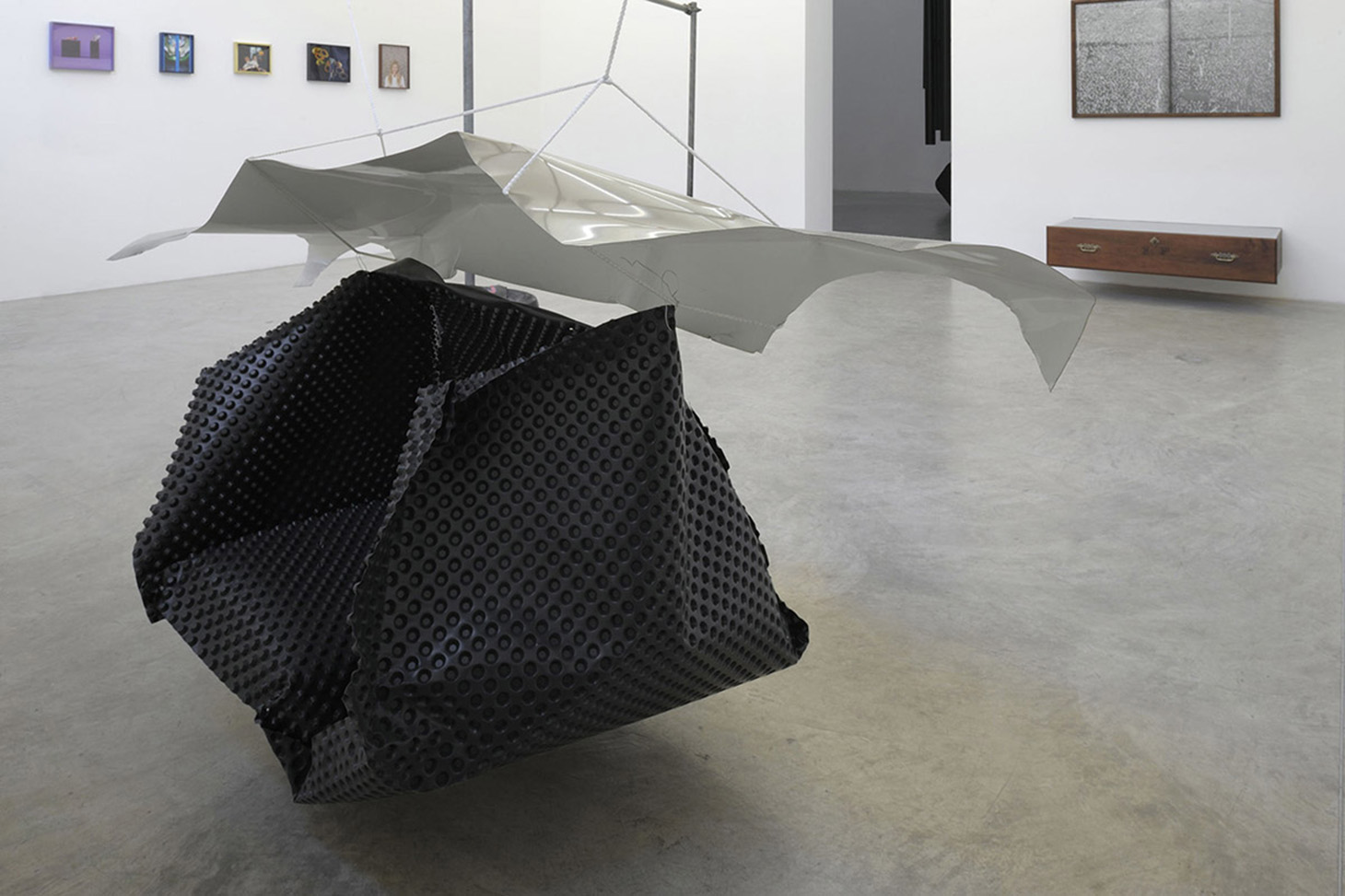 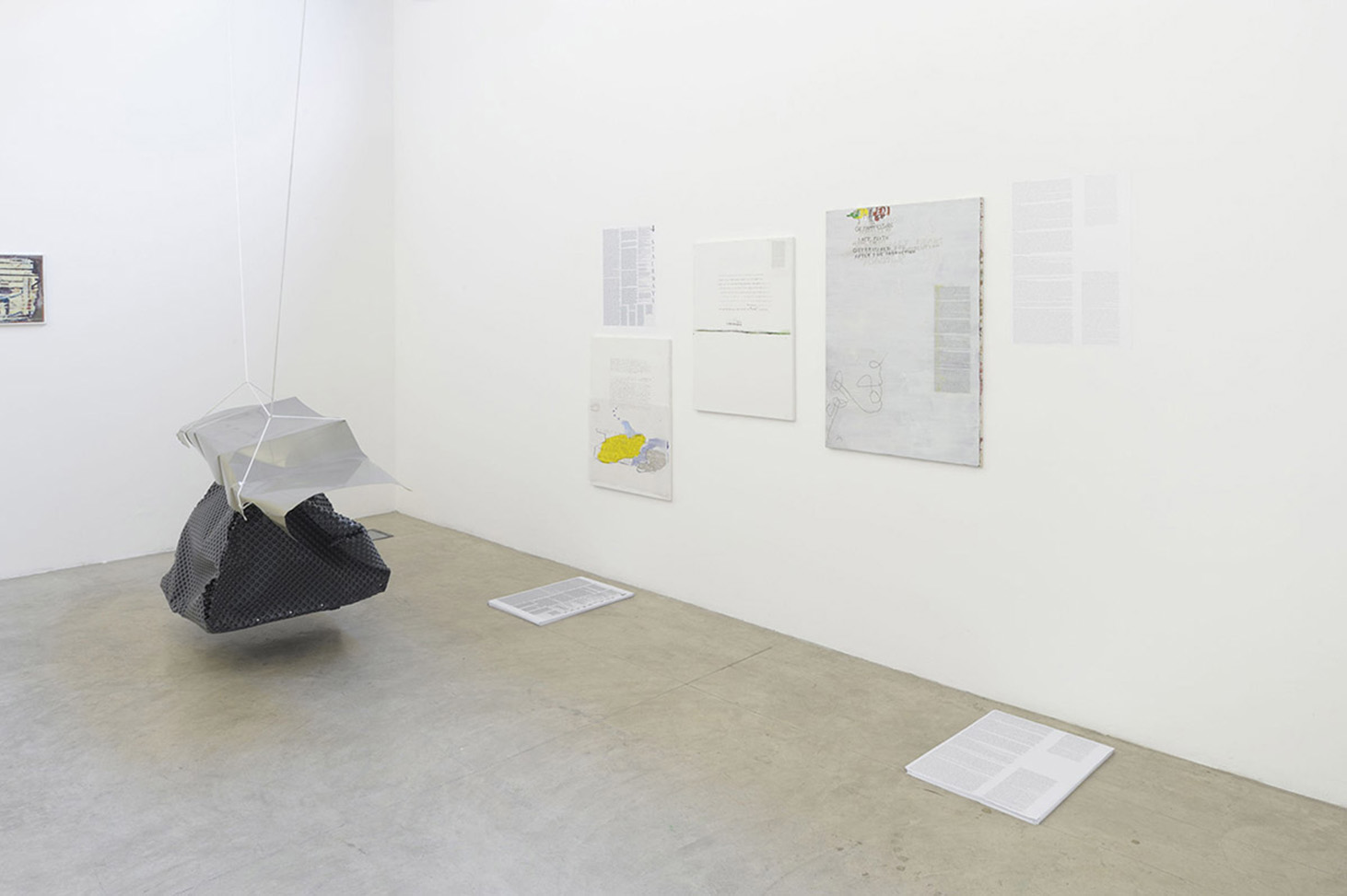 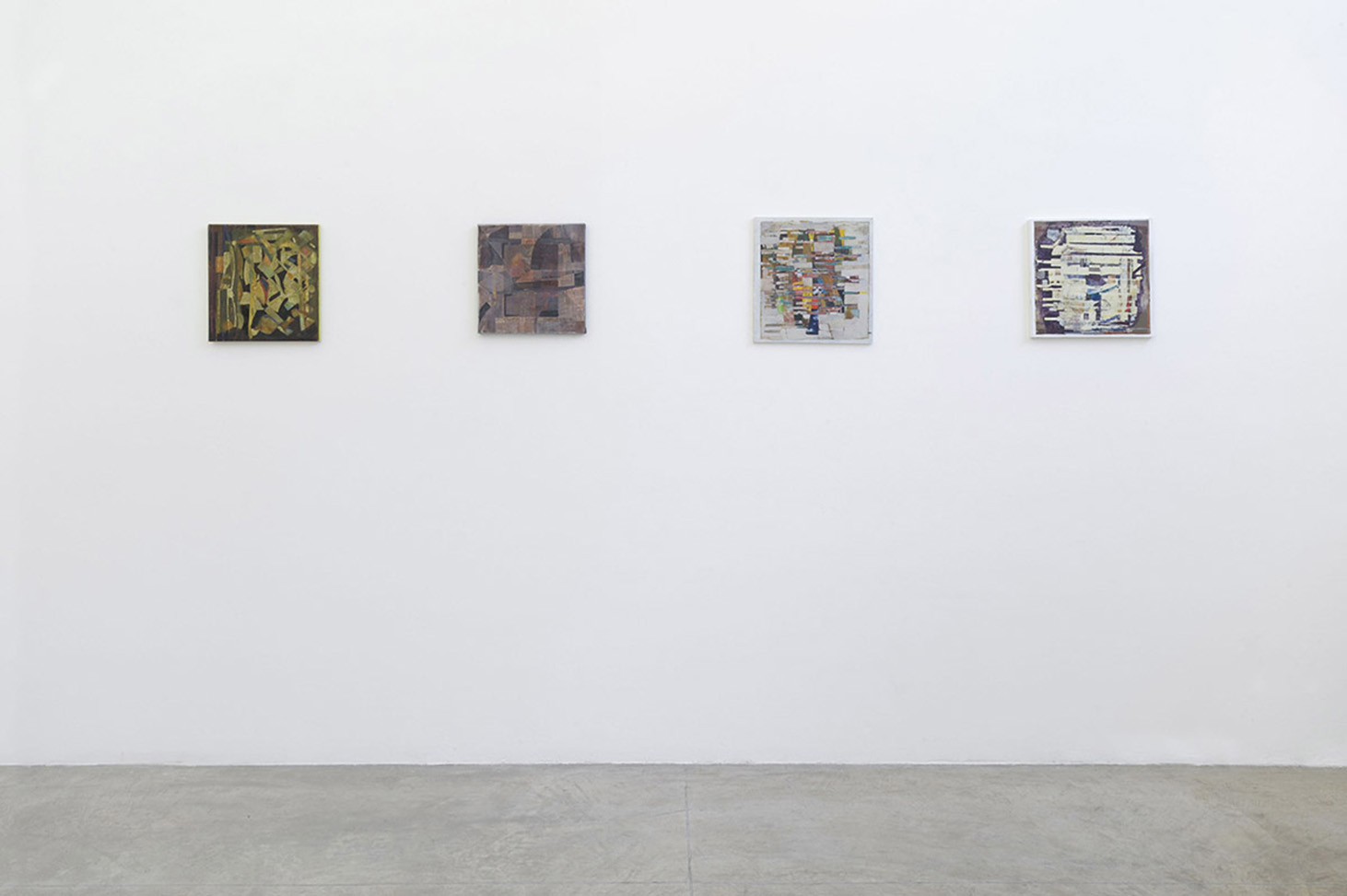 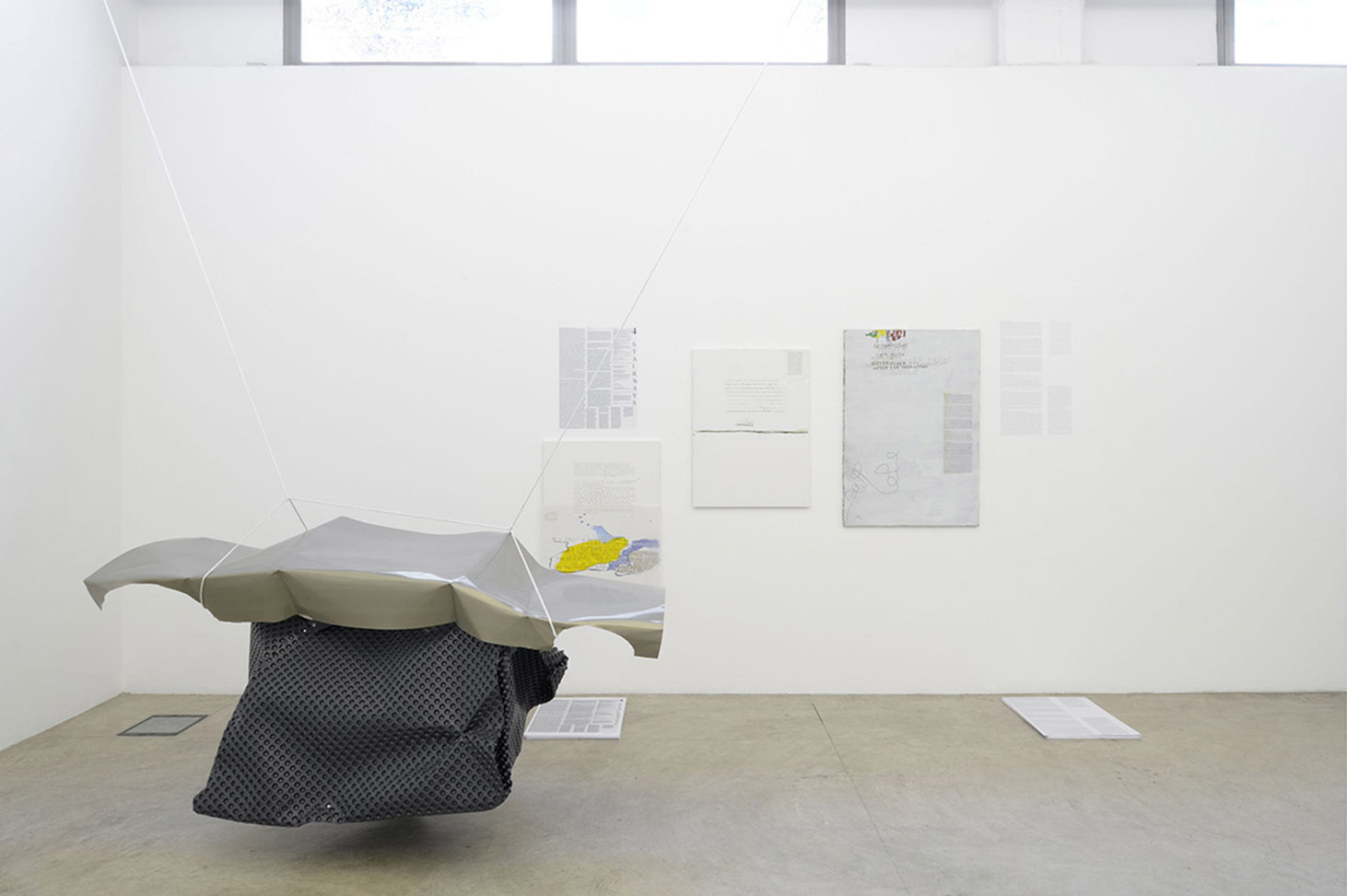 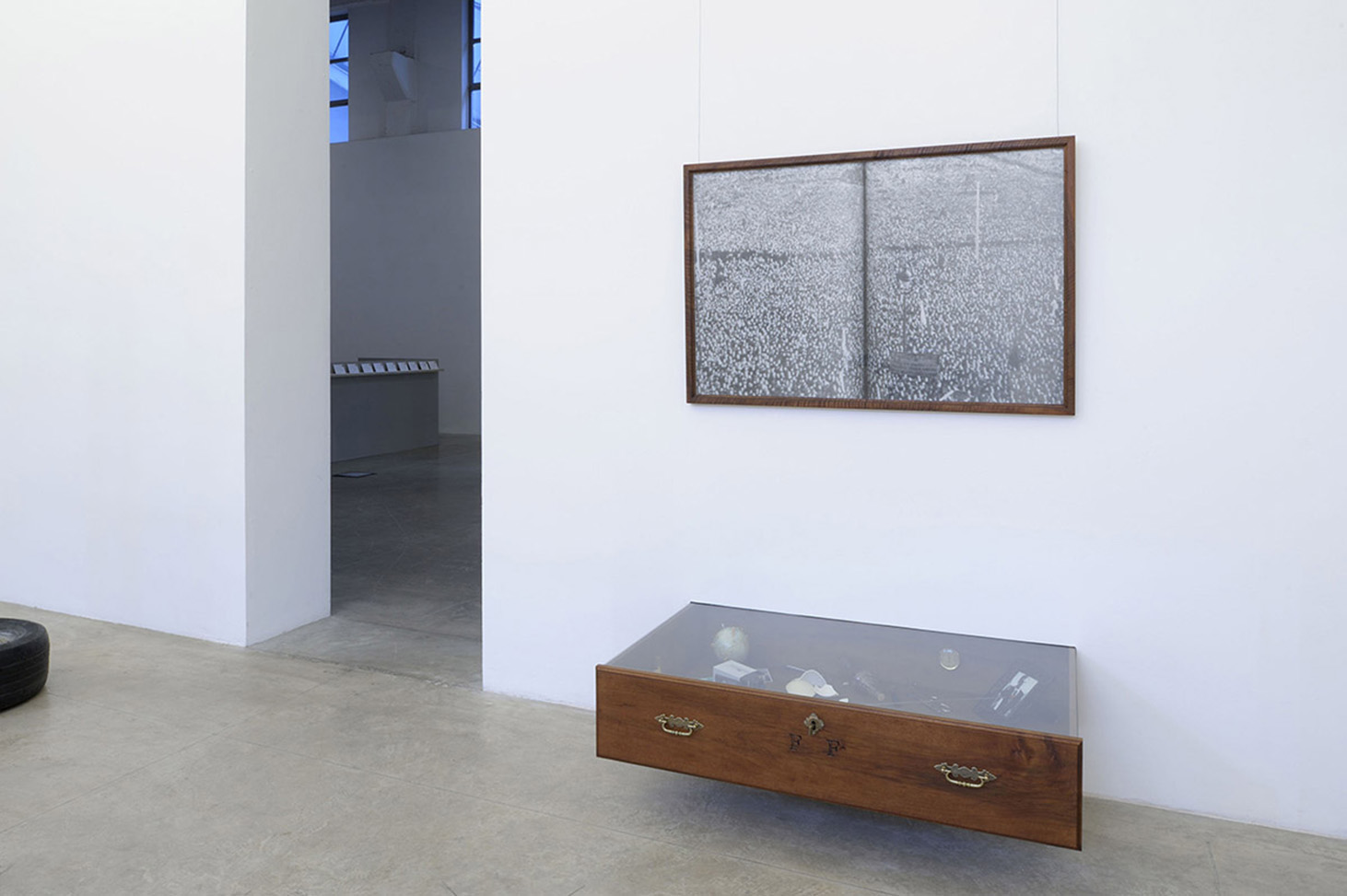 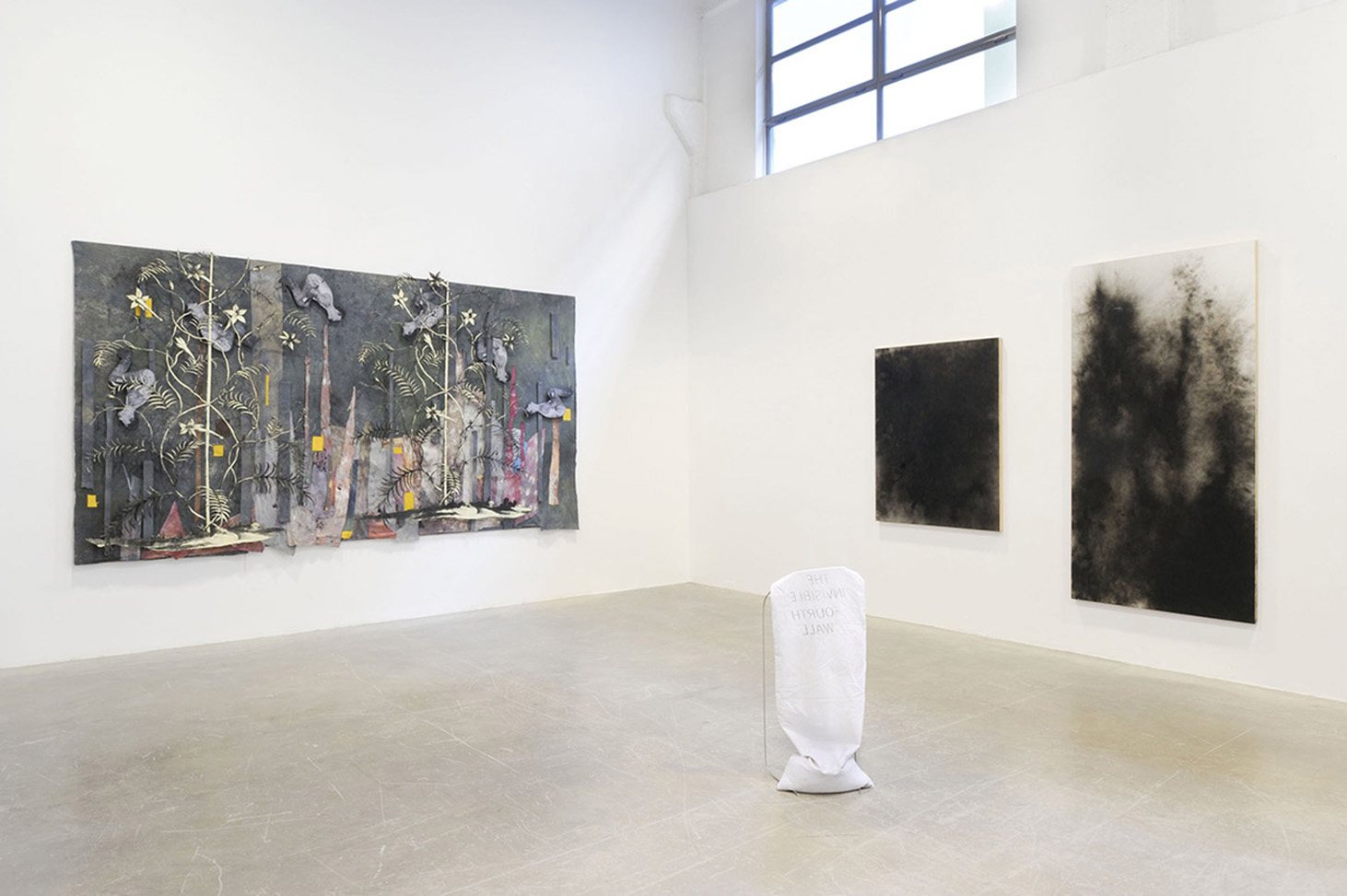 A group show created as a trip: through the works of thirteen young artists (five from Los Angeles and eight from Berlin) we will be have an outlook of the new tastes and tendencies of the contemporary art world.