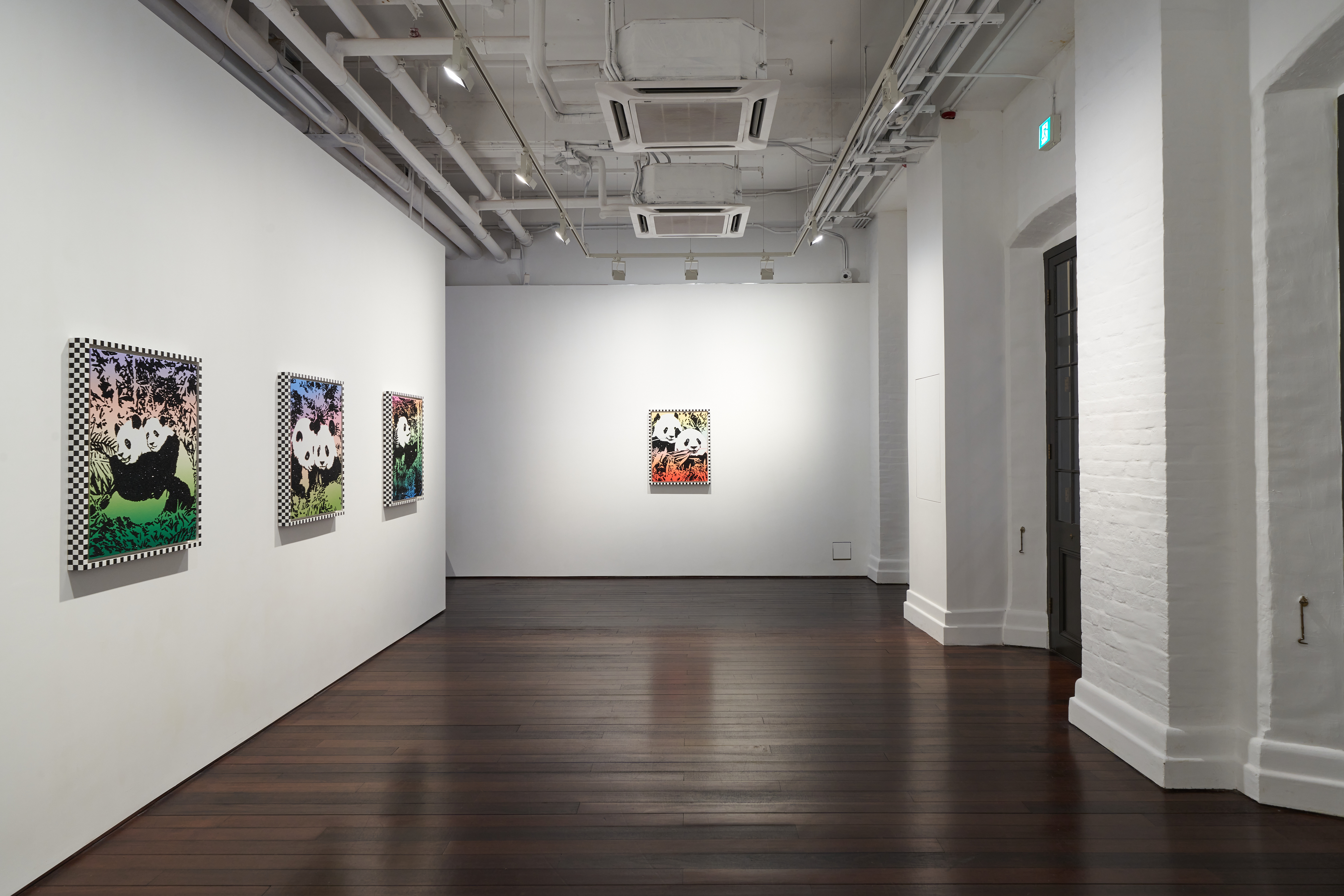 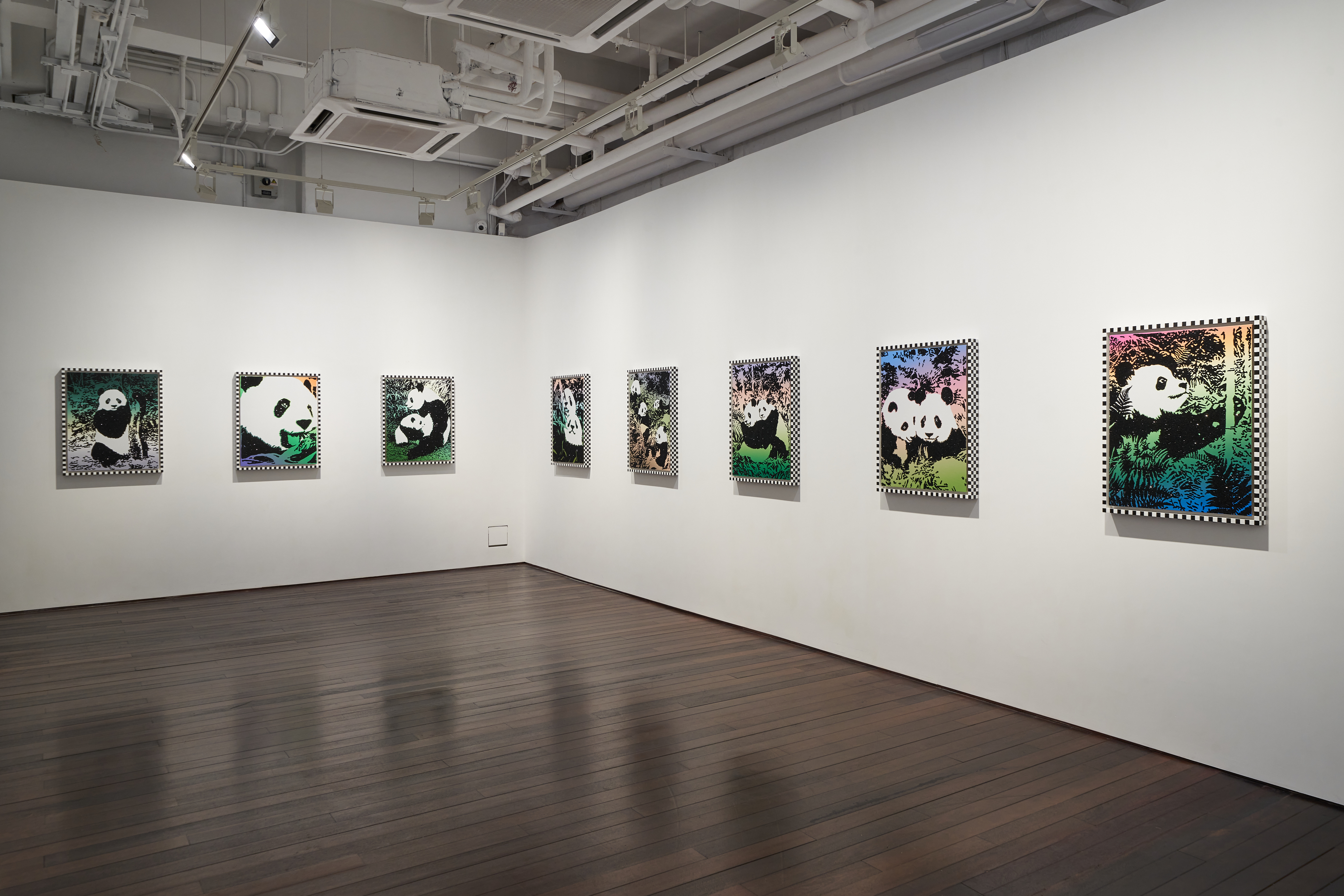 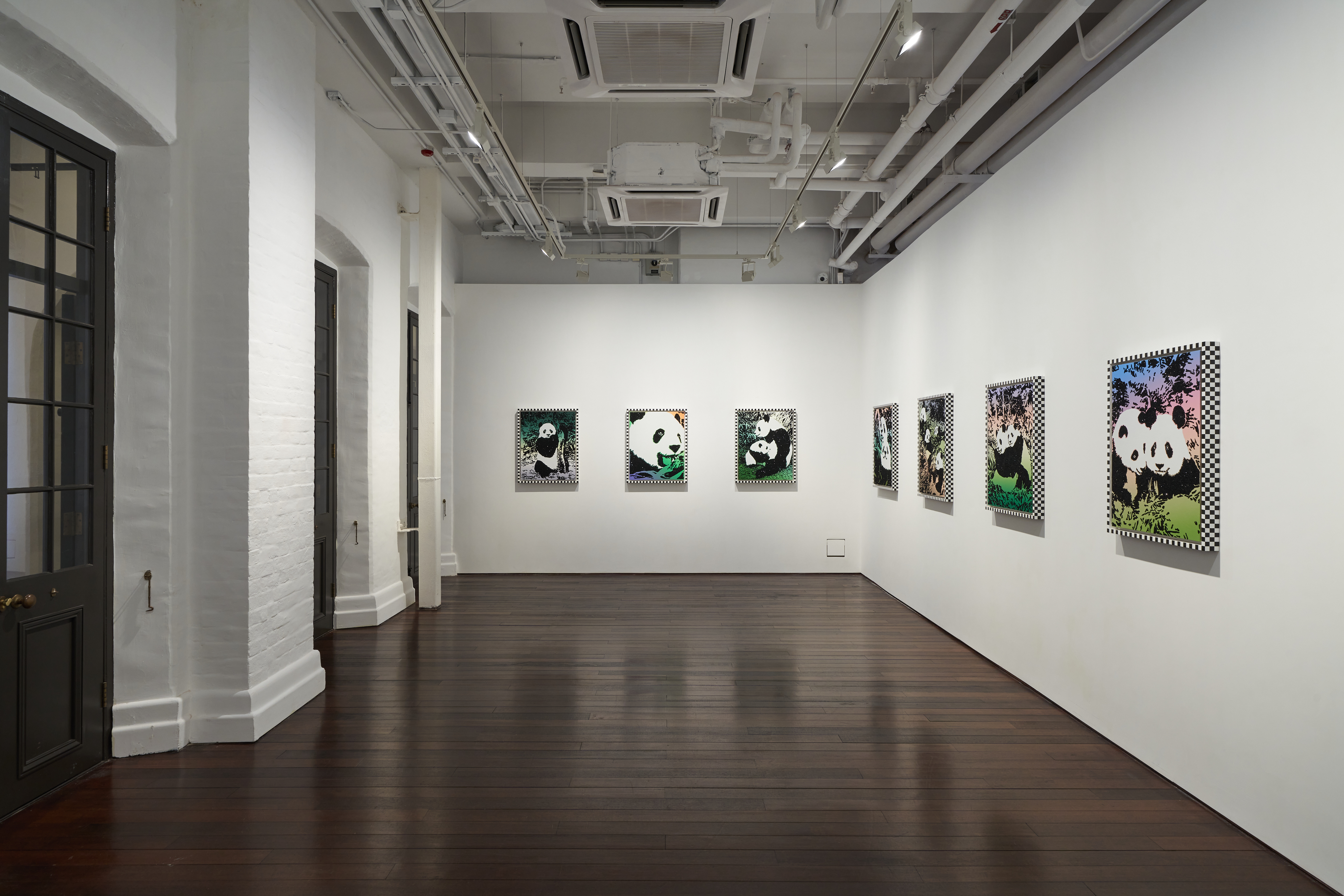 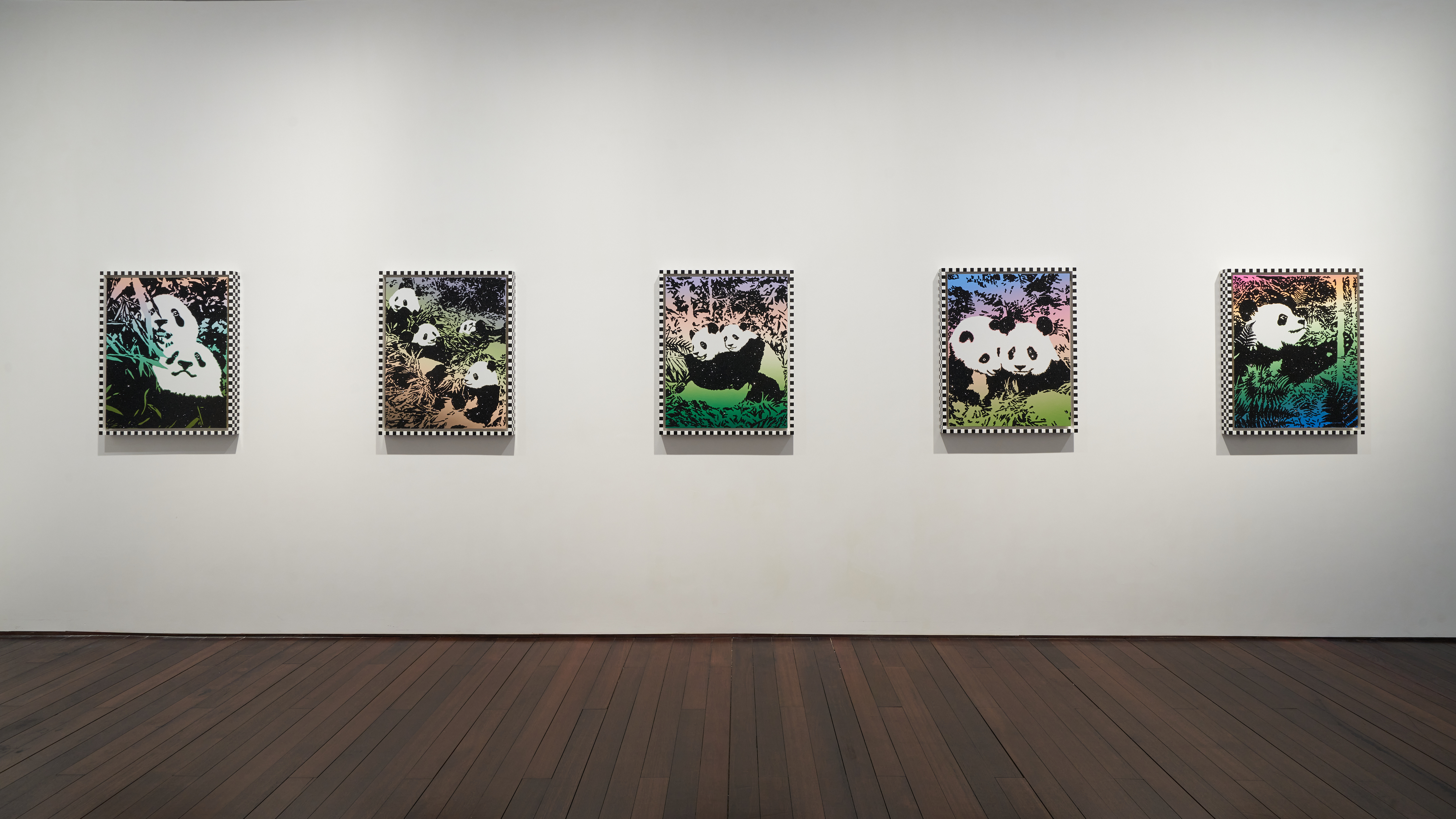 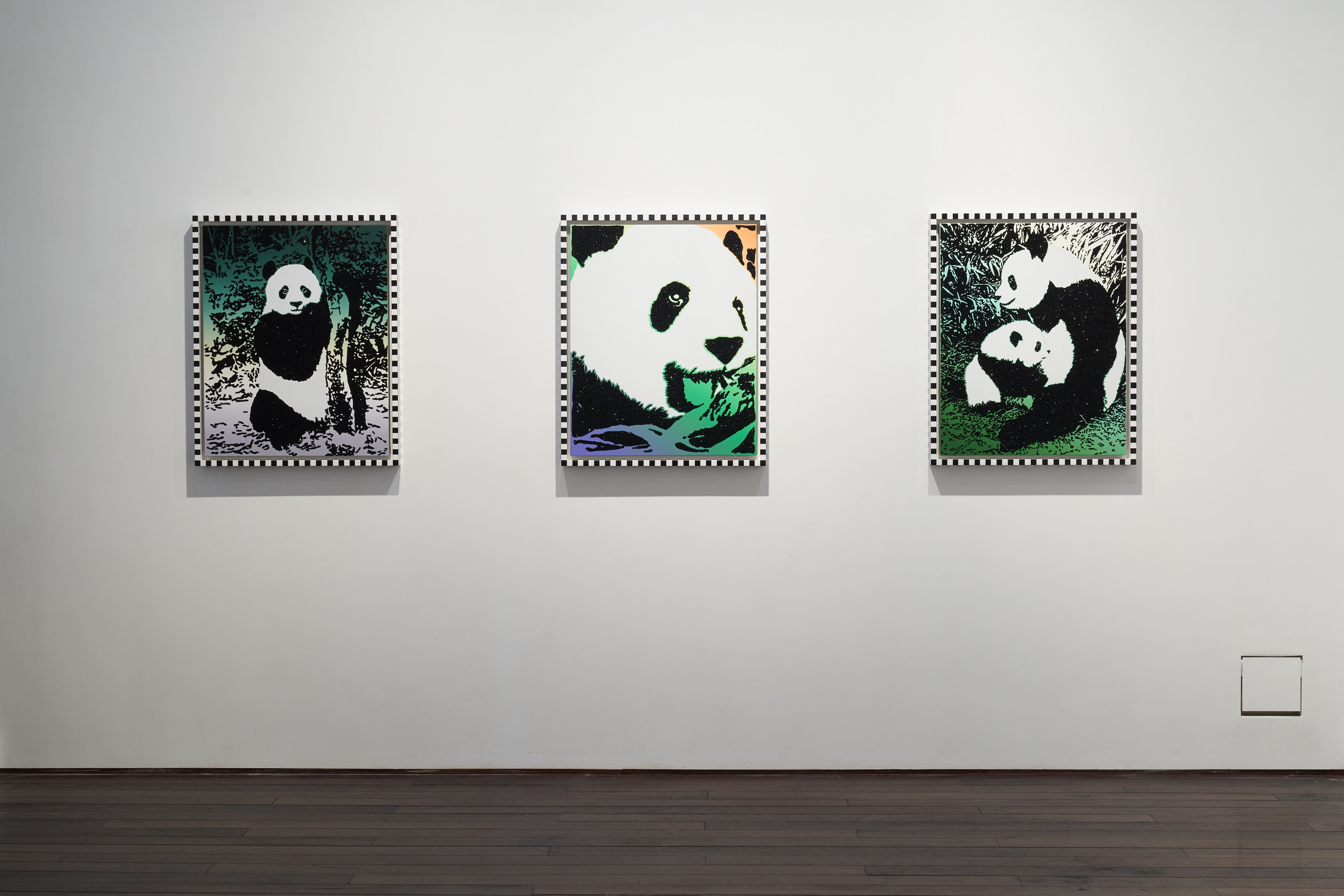 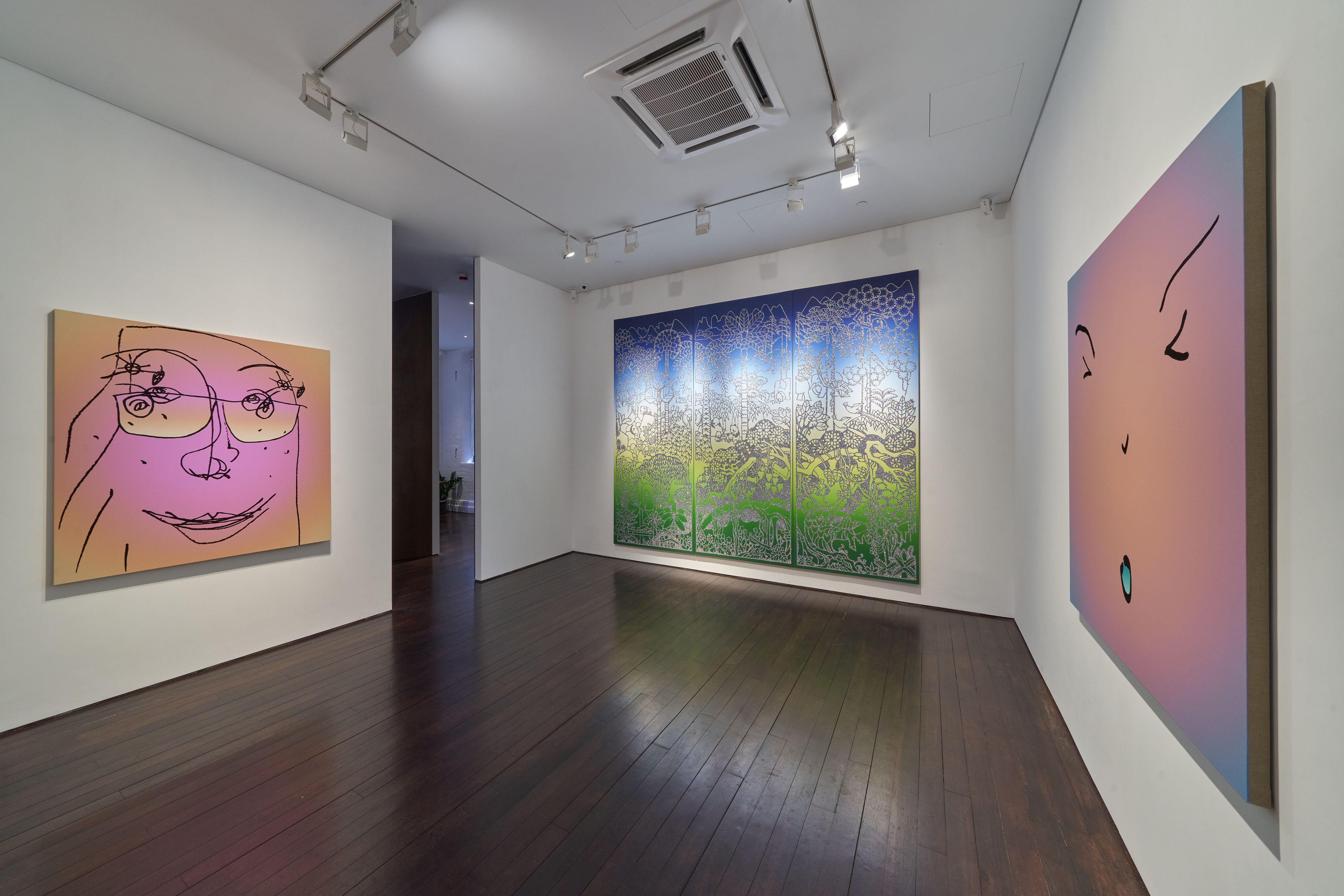 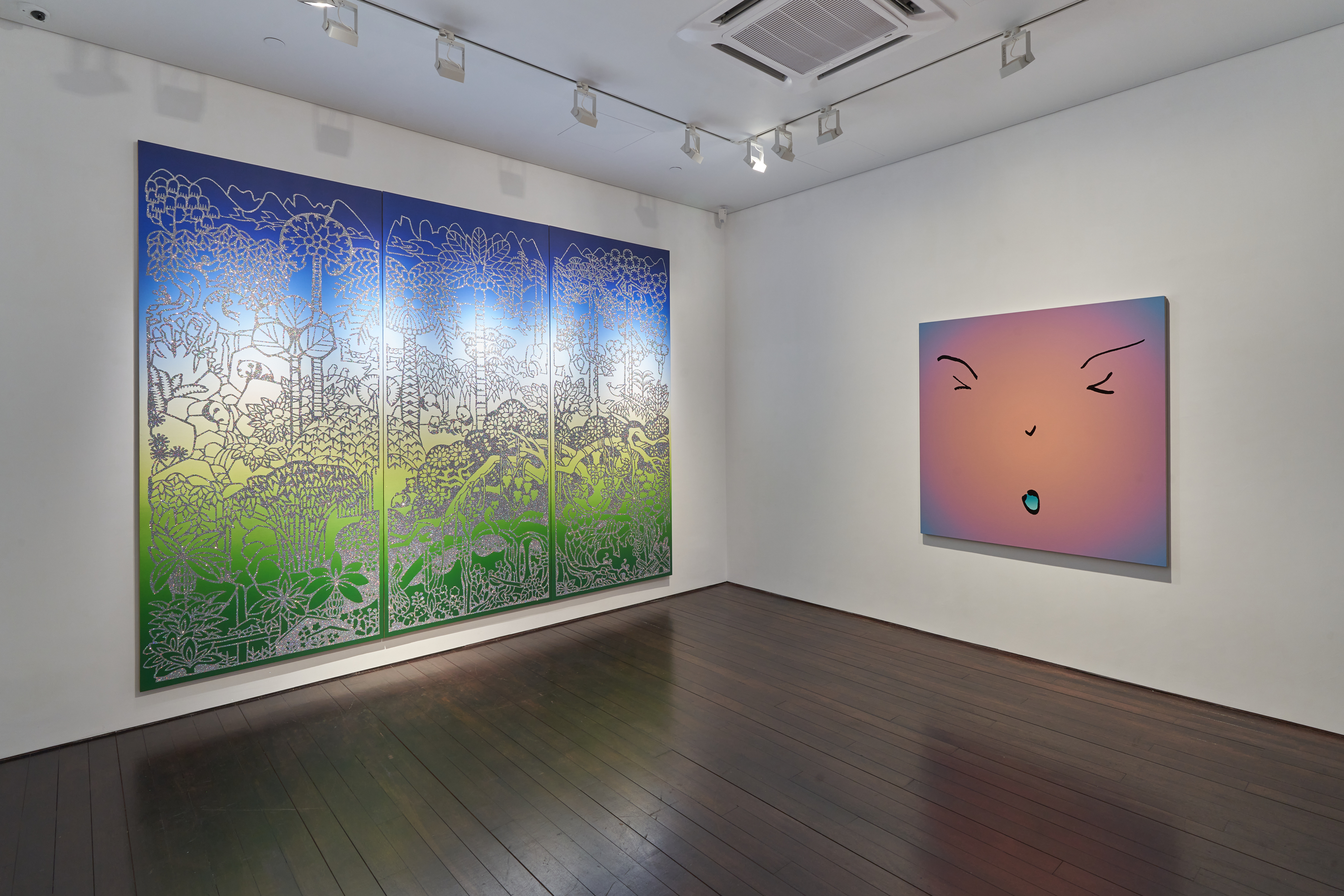 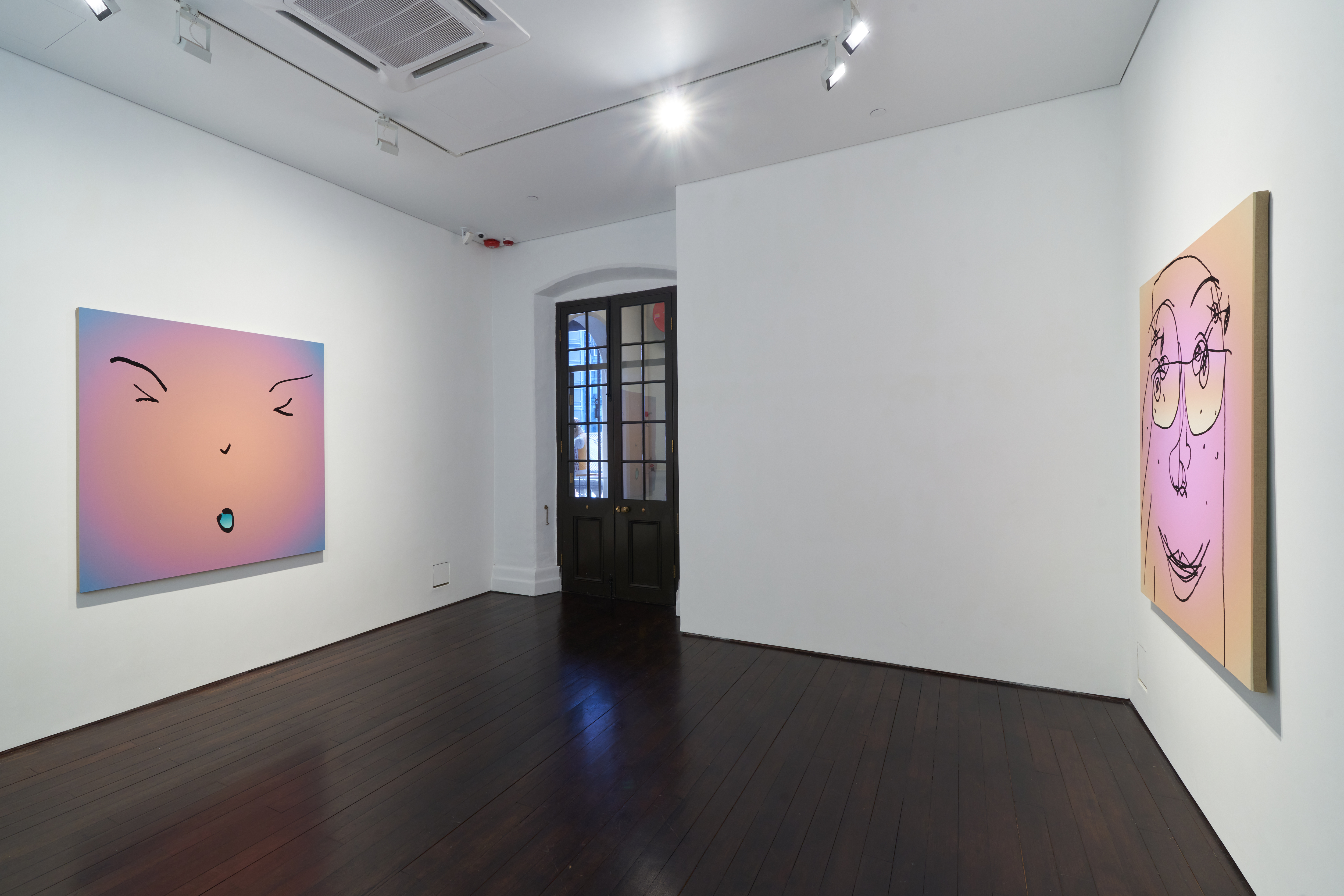 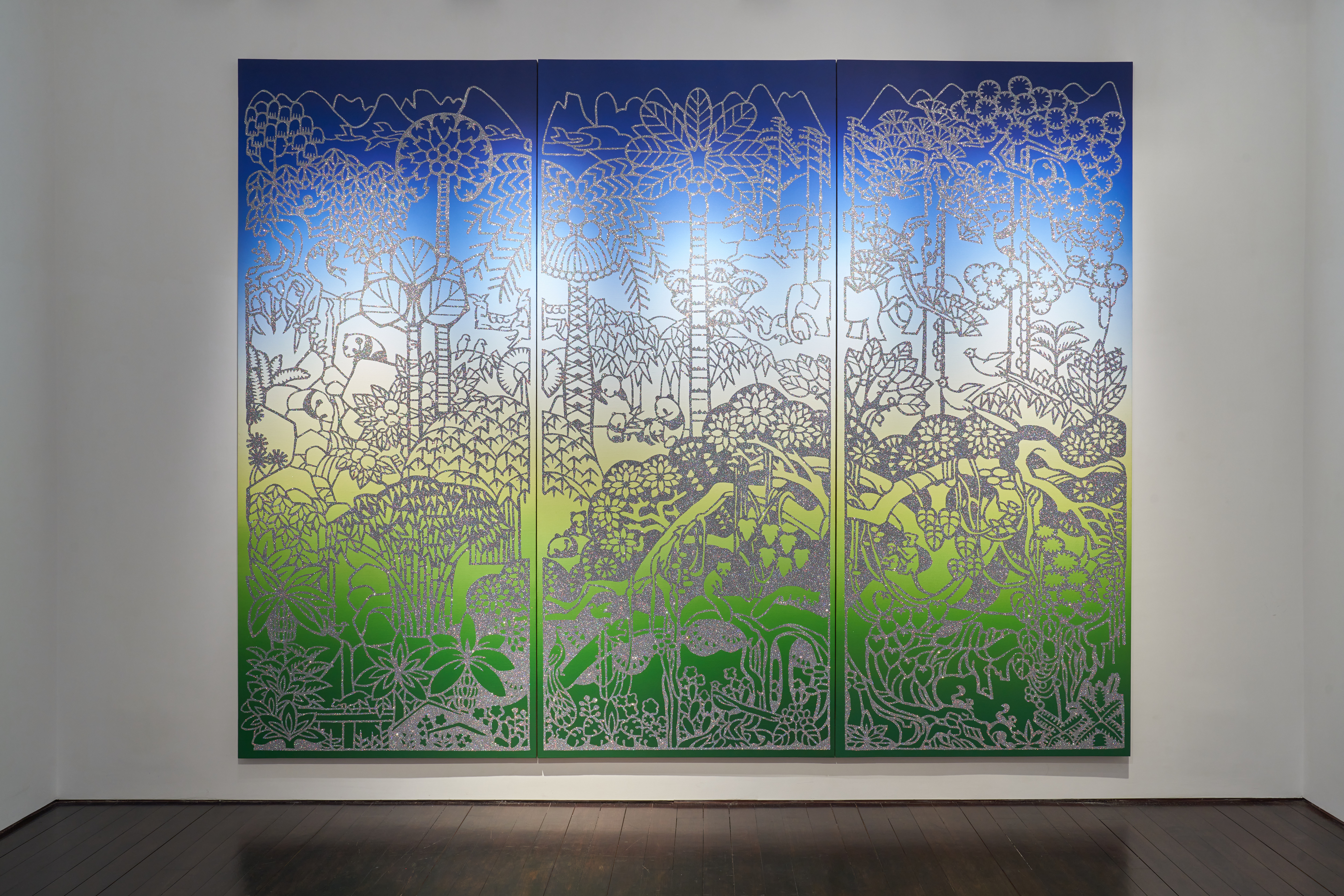 MASSIMODECARLO is delighted to present No longer endangered, but vulnerable, Rob Pruitt’s second presentation in Hong Kong and eighth personal exhibition with the gallery since 2012.

Pruitt’s vocabulary is straightforward, minimalist, and above all, highly relatable. Drawing on everyday iconography with sardonic irony, he confronts the viewer with the paradox of modern-day existence: one where the line between hope and dystopia is harder and harder to grasp.

Despite the glitter, the tone of the exhibition is far from lighthearted: indeed, the status of the panda, which was recently declared “no longer endangered, but vulnerable”, echoes like a cautionary tale reminding us that the panda – and everything that it represents - is far from safe from further threats.

The Panda is a highly symbolic animal: not only was it adopted by China as its national animal, but this giant, fluffy bear acquired particularly iconic status in international diplomacy in the 1940’s, in what became known as “Panda Diplomacy” - China gifting giant pandas to other countries in highly symbolic gestures of concord, goodwill and friendship.

The Panda paintings celebrate this world of contradictions: on the one hand the bright, colorful glittery portraits of these animals in their natural habitat, depicted in glitter to enhance their innocence and endearing expressions; on the other, they are a stark reminder of the tensions and dangers that we are grappling with both with increasing environmental catastrophes, as well as the precarity of our current geopolitical order. Vulnerability after danger should not be mistaken for safety. 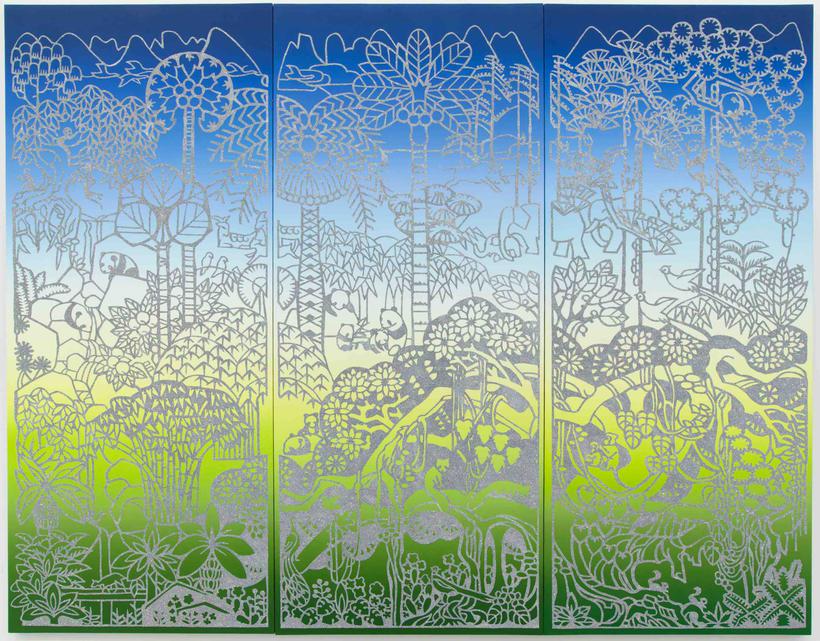 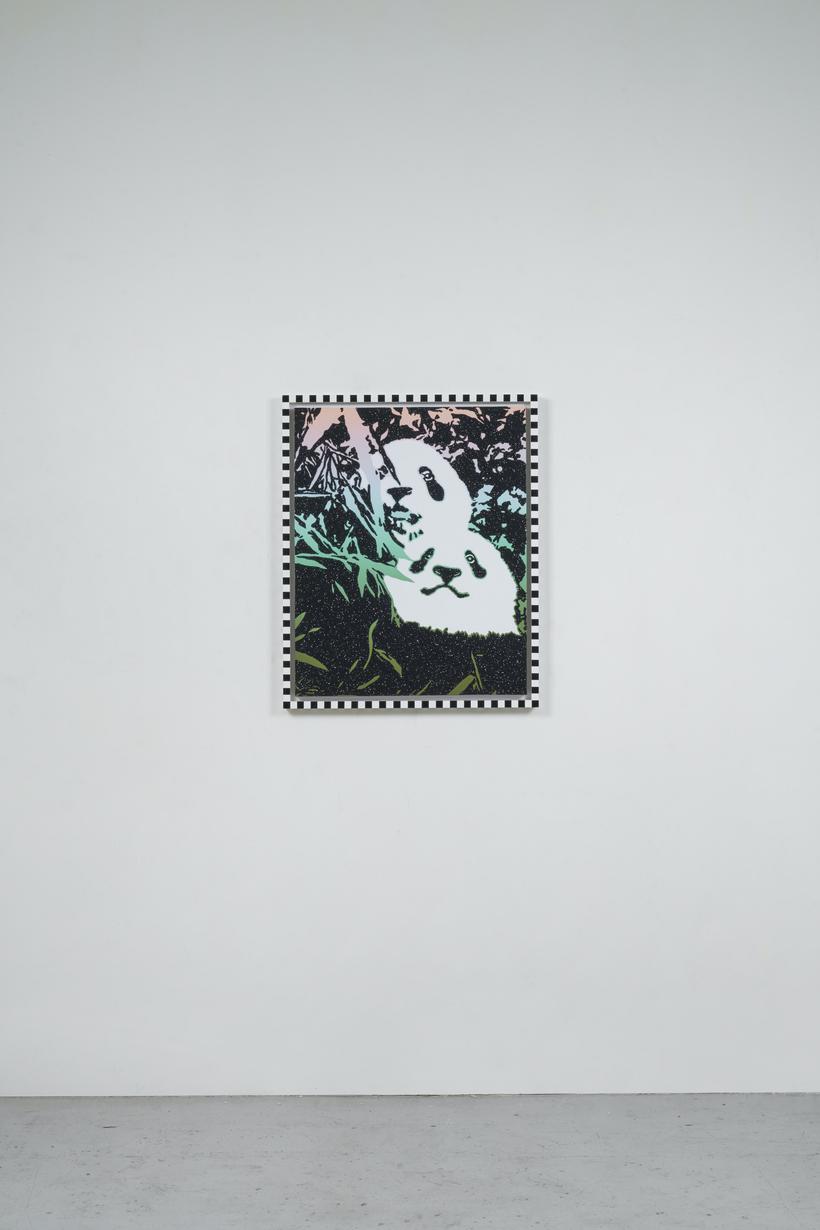 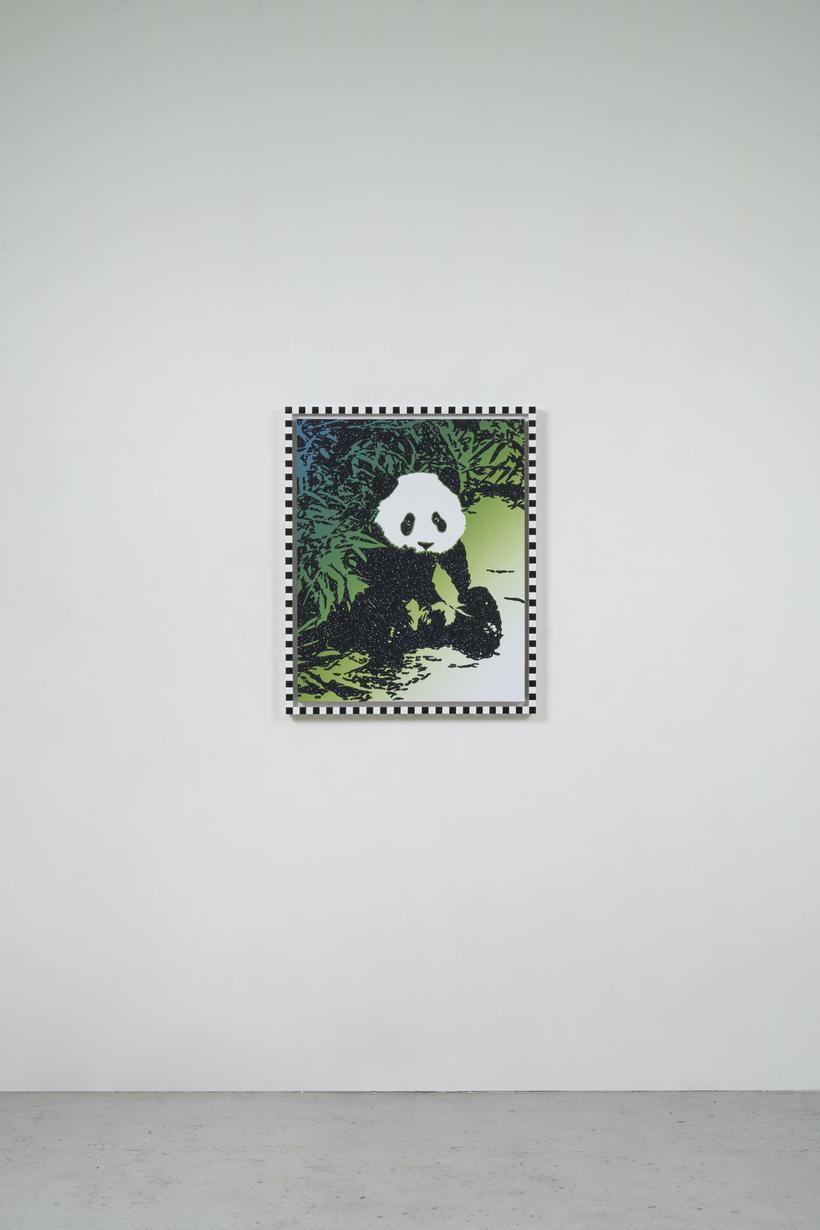 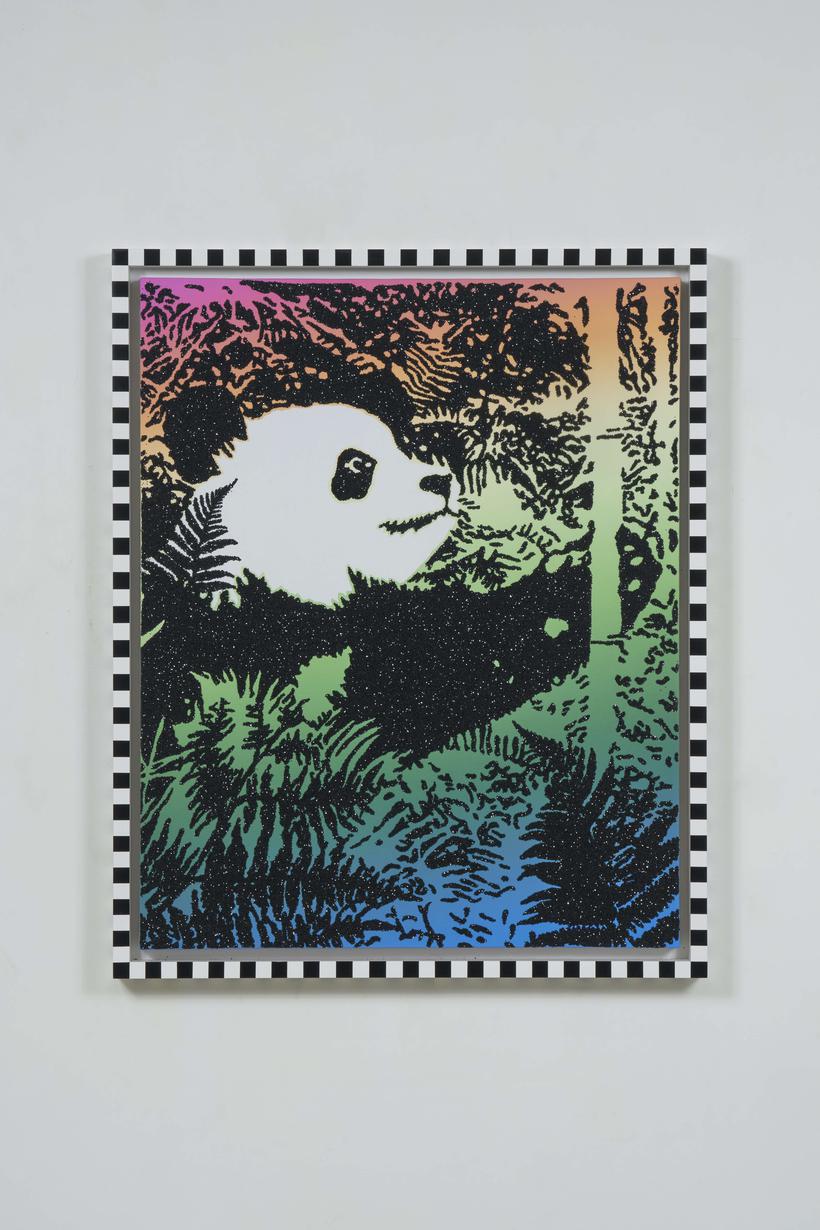 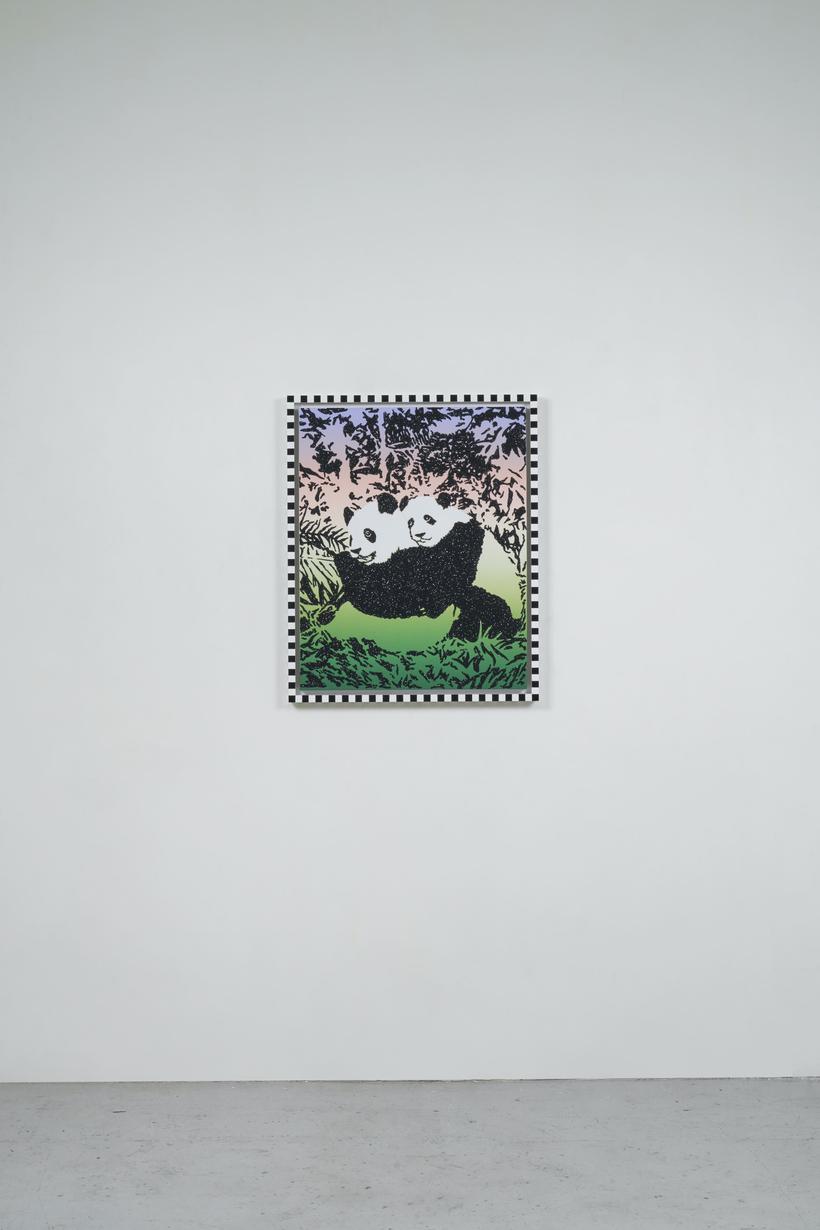 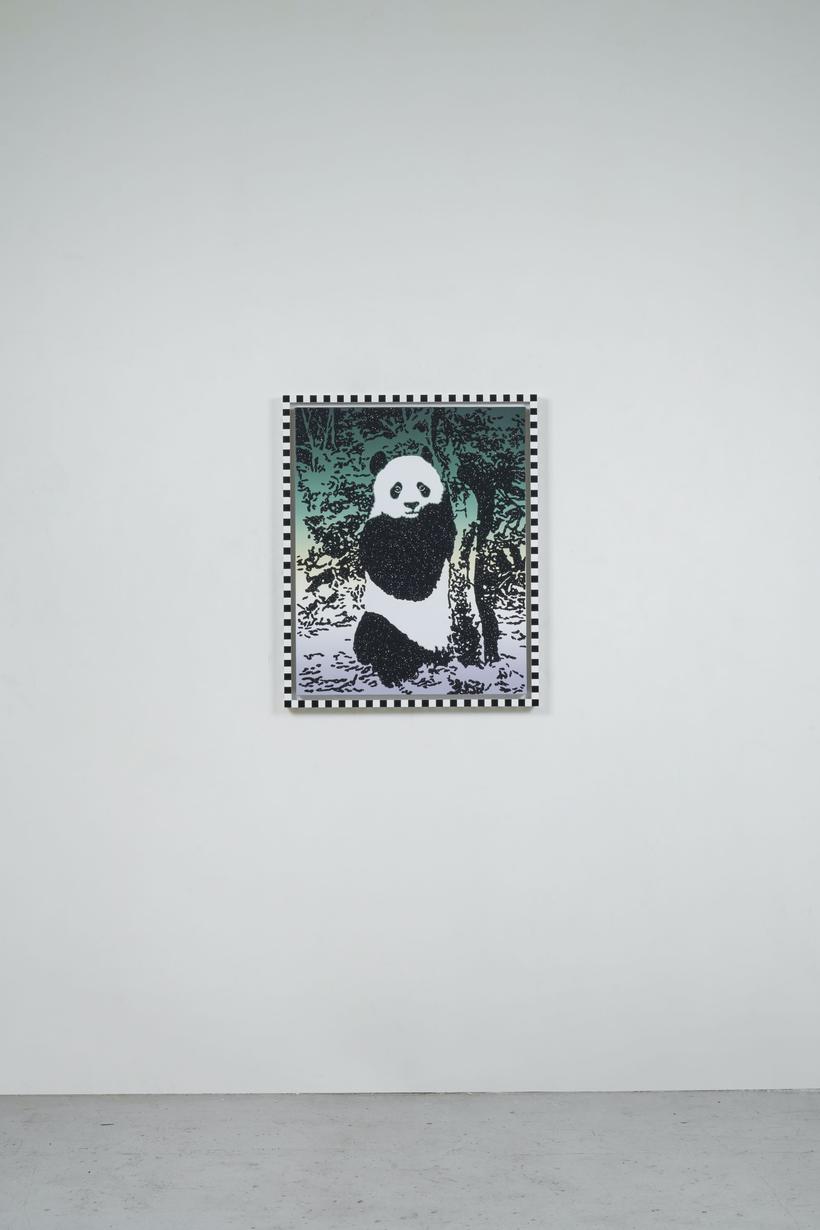 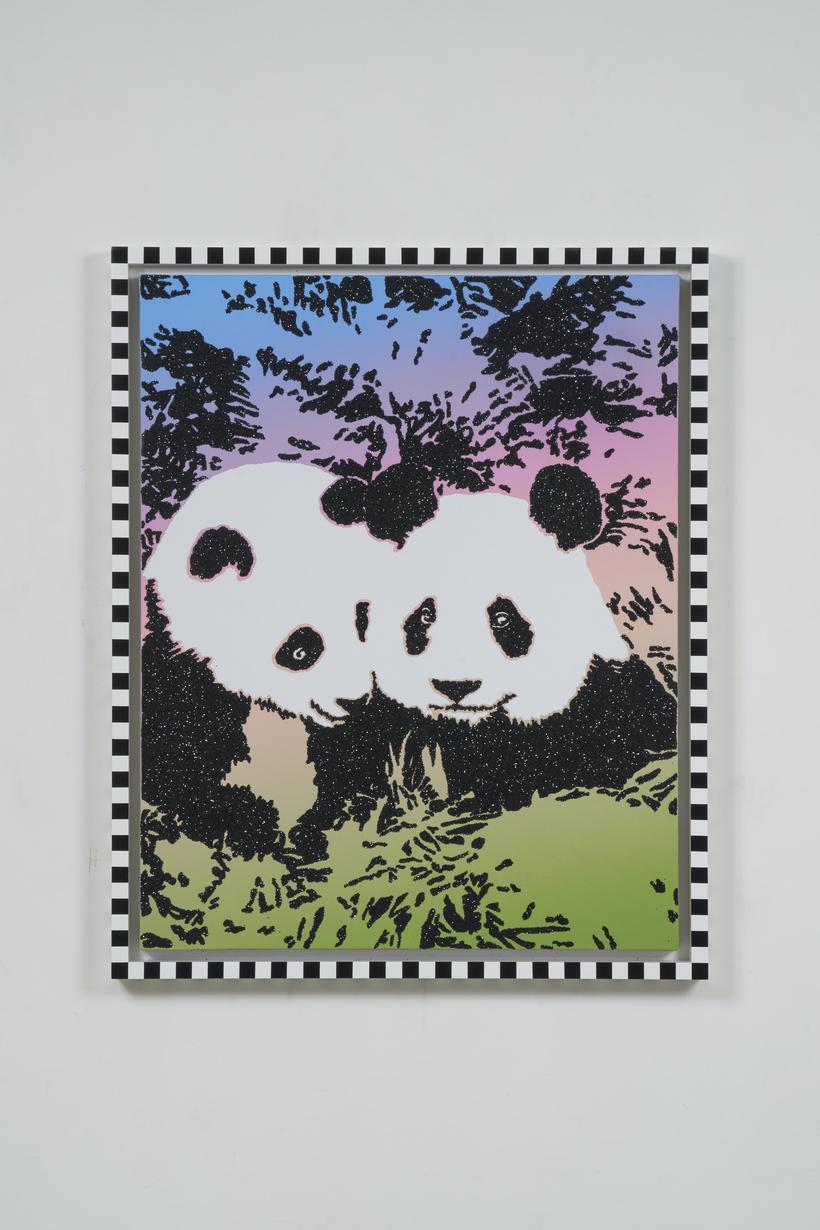 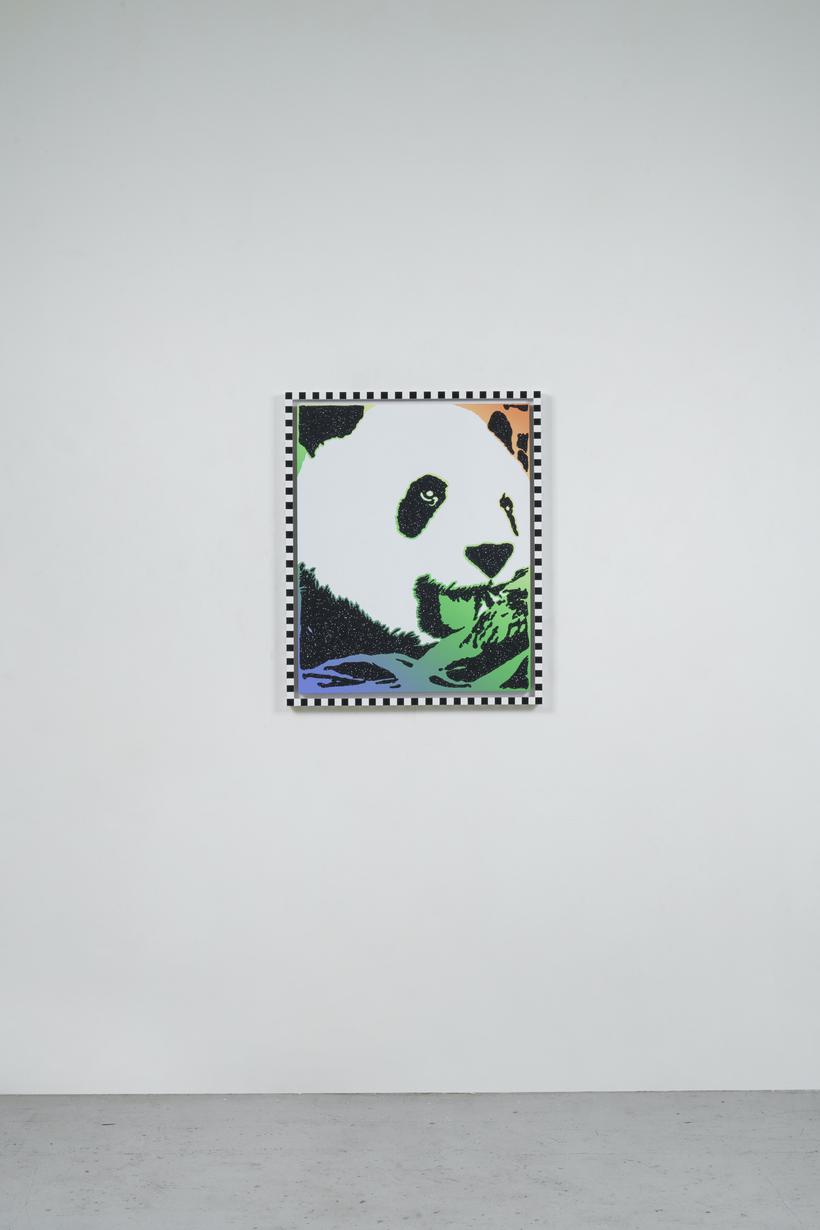 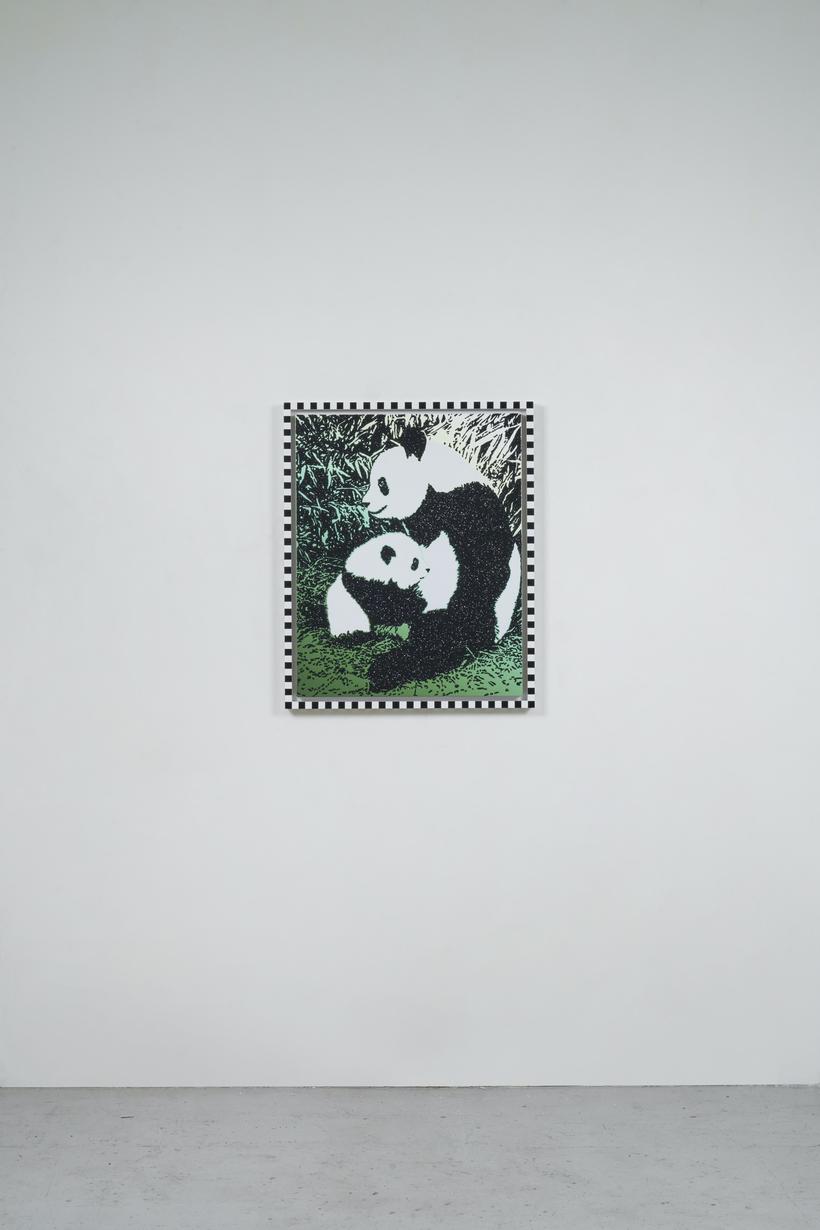 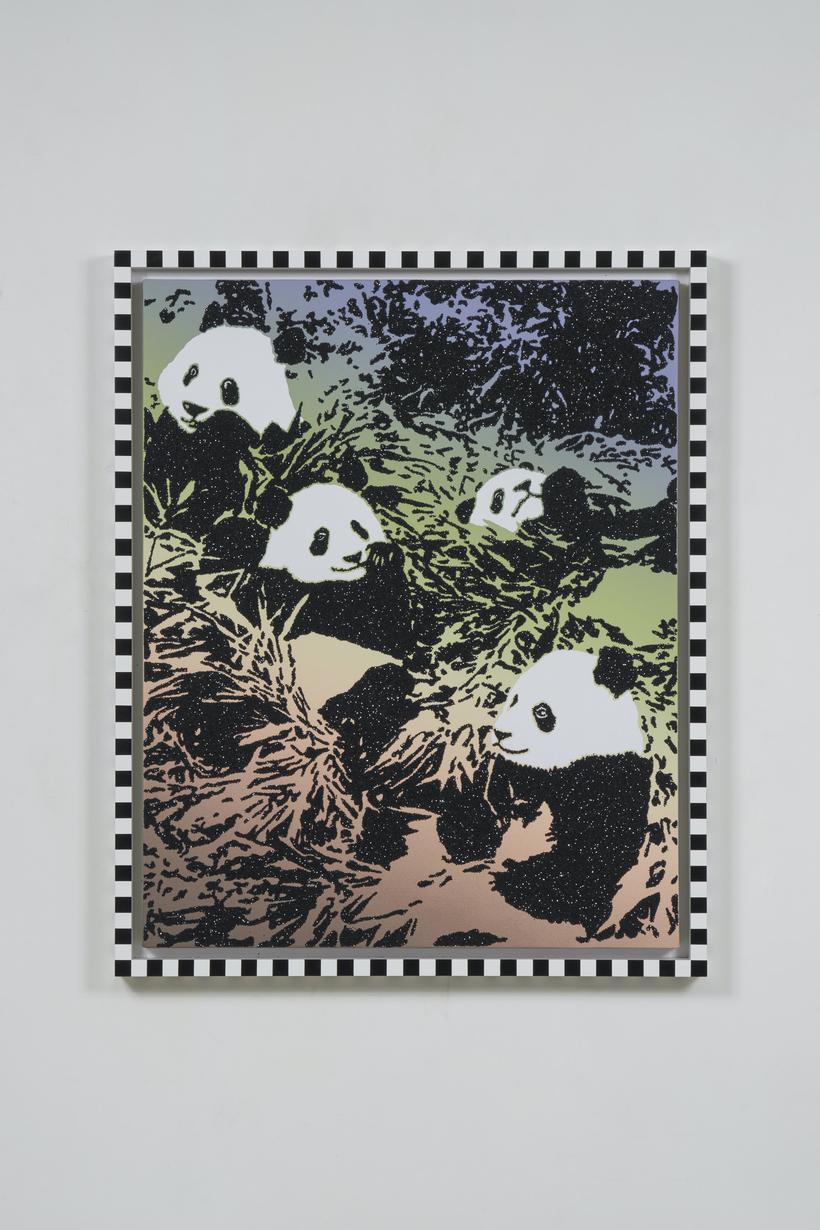 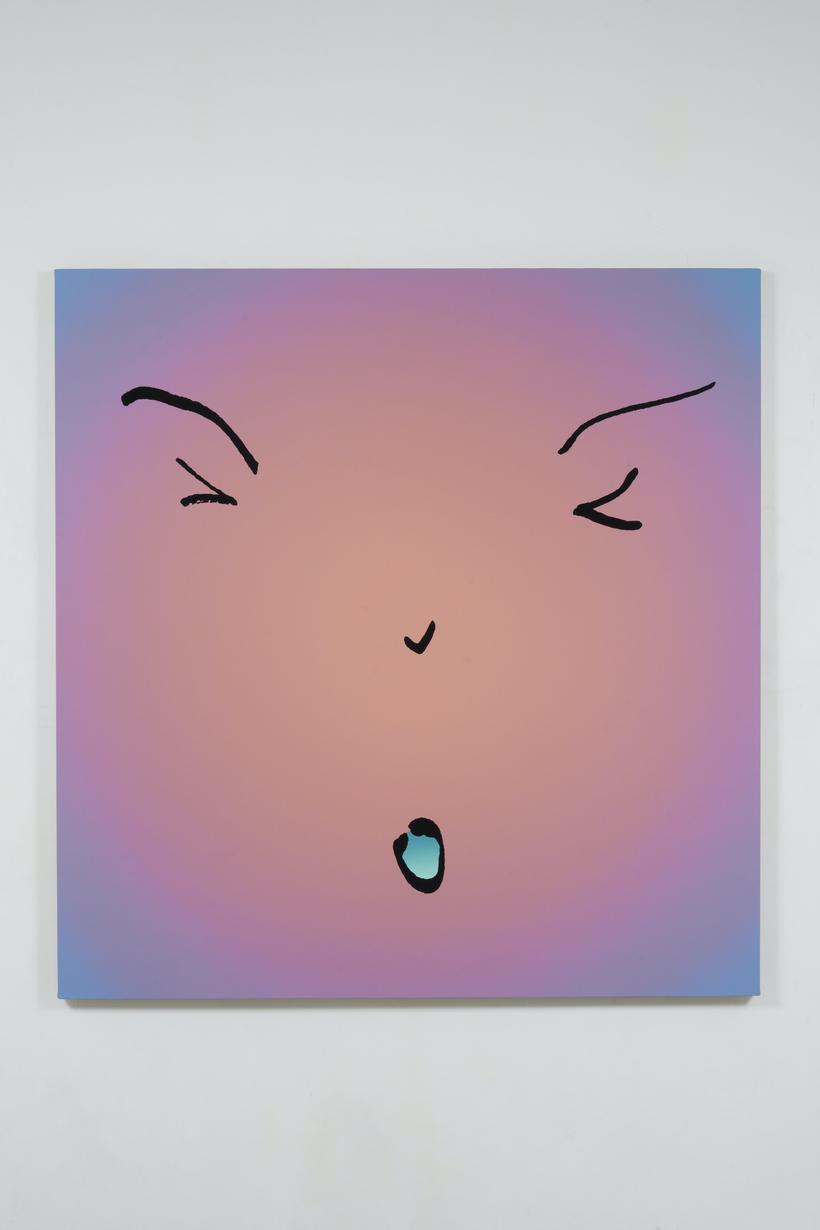 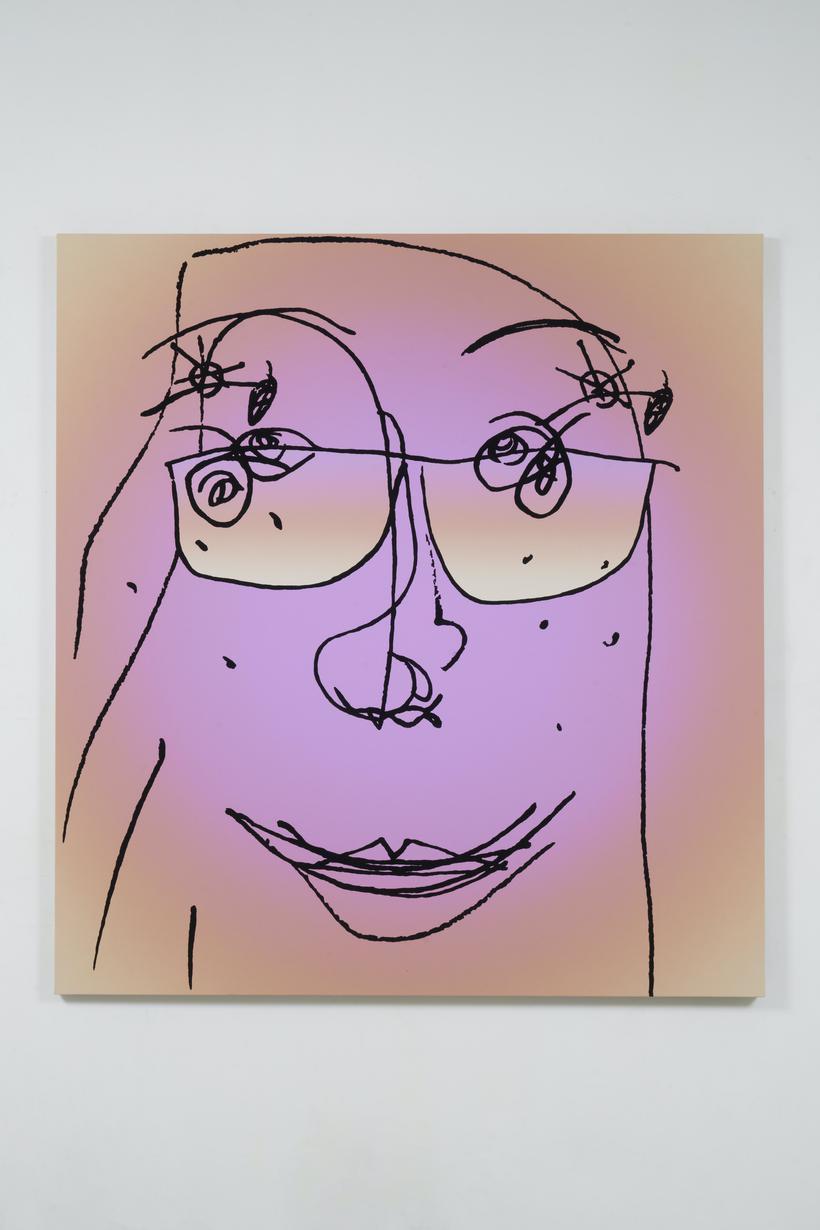 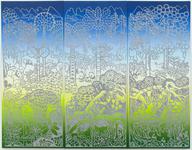