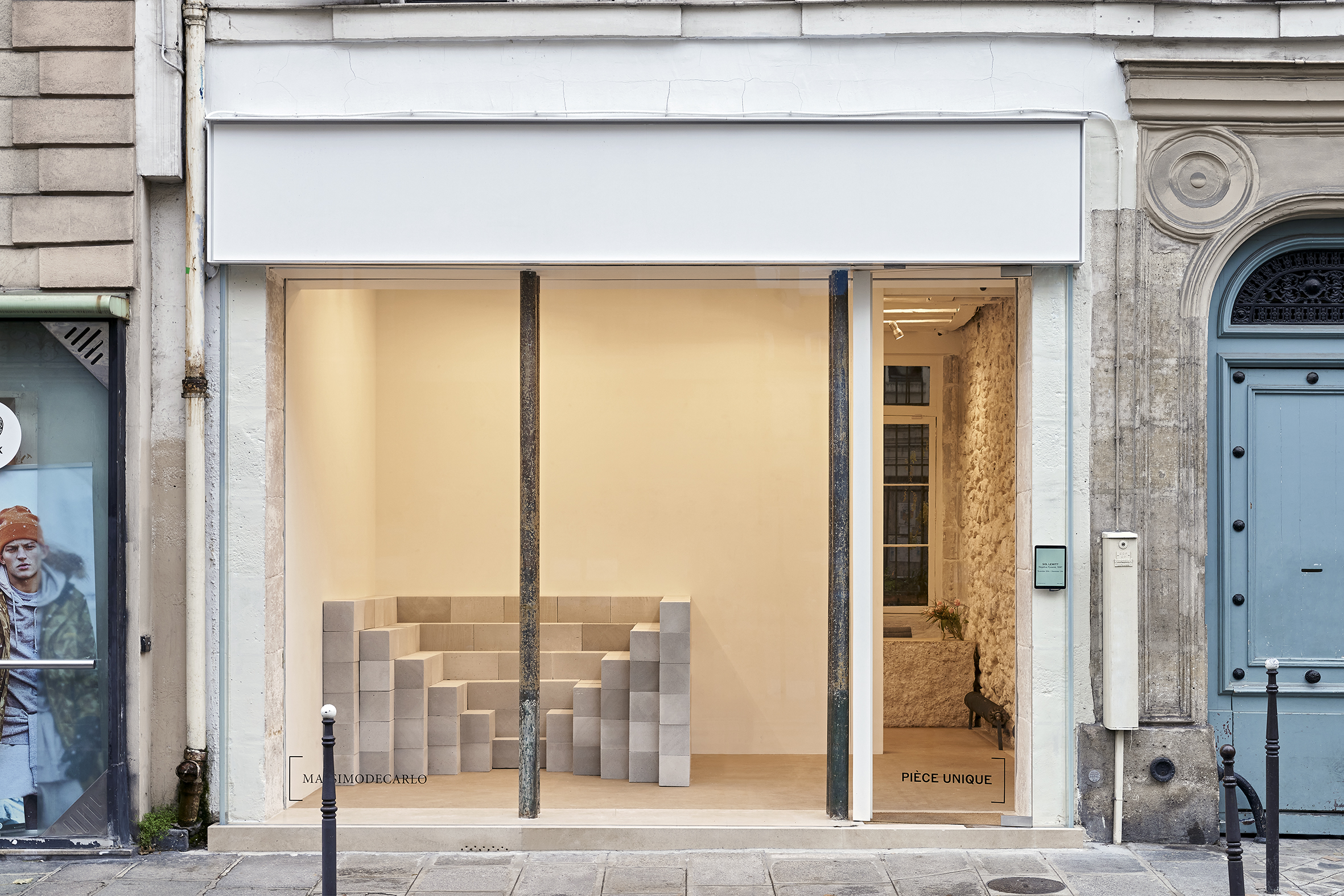 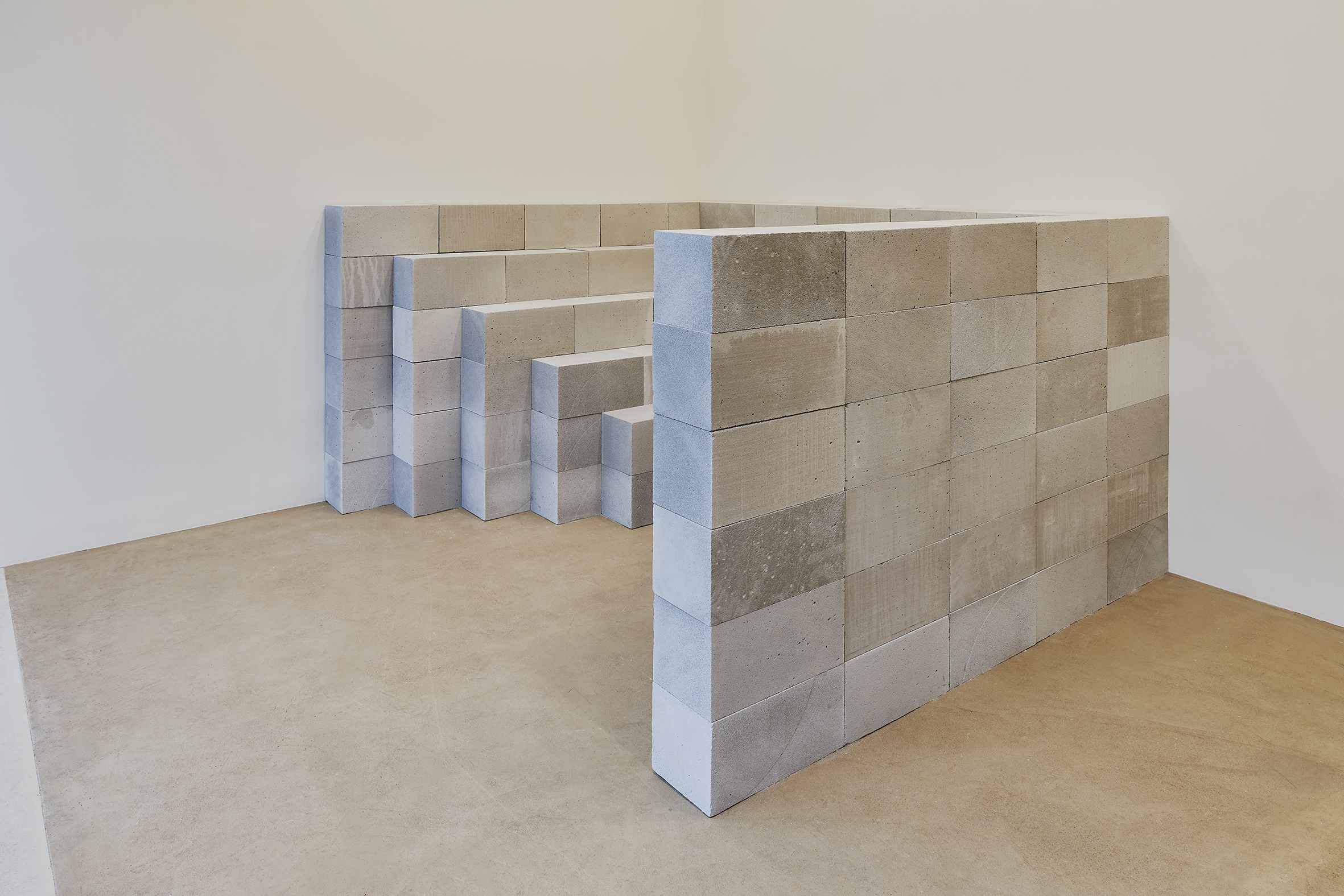 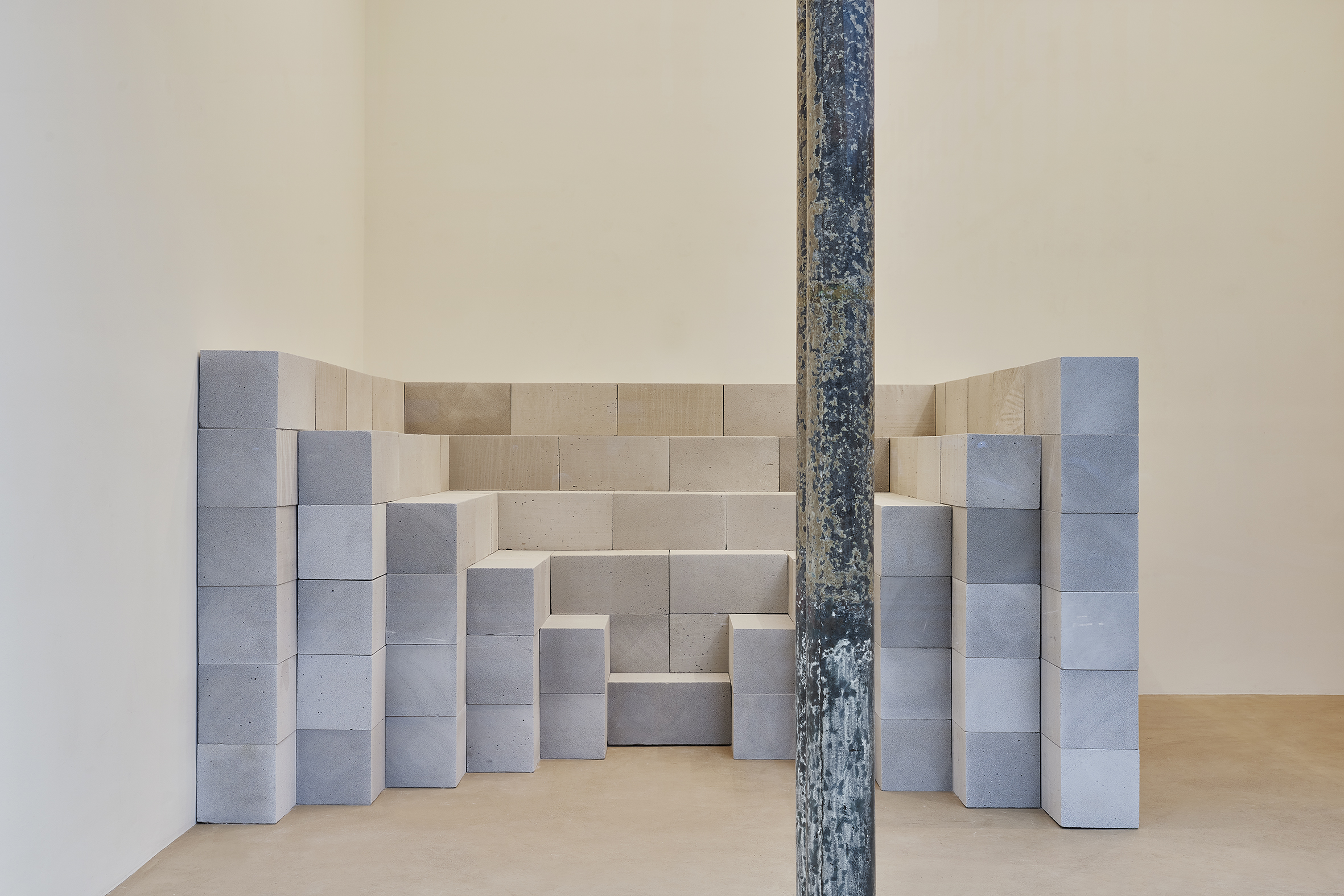 MASSIMODECARLO Pièce Unique is delighted to present Negative Pyramid by Sol LeWitt, in collaboration with the Sol LeWitt Estate.

First exhibited in Paris in 1997 at Lucio Amelio’s Pièce Unique gallery located in rue Jacques Callot, this is the first time the work returns to Paris since its first presentation.

Repetition, method, and geometry are the cornerstones of LeWitt’s practice.

In his 1999 essay Paragraphs on conceptual art, Lewitt explains that “using a simple form repeatedly narrows the field of the work and concentrates the intensity to the arrangement of the form. This arrangement becomes the end while the form becomes the means.”

By submitting his practice to a pre-established system, or fundamental idea which would determine the methods according to which the work should be composed, LeWitt was able to adopt an attitude of neutrality towards artistic and linguistic expression: “the aim of the artist interested in conceptual art is to make his work mentally interesting for the spectator, and for this reason, the artist wishes for this work to become arid on the emotive plan.”

Paradoxically, his most personal gesture became his ability to strip his work from his own subjectivity, giving maximum importance to composition and form.

Made of 209 concrete blocks layered in a horseshoe, regressive sequence, Negative Pyramid  is part of an architectural body of work that LeWitt began in 1985 in Switzerland, following a residency in Umbria, Italy.

The work directly references ancient Egyptian tombstones: large, stepped structures first built in Mesopotamia, also referenced in the architecture of Le Corbusier and in the 1916 proposals for ‘setback’ buildings in central Manhattan, about which LeWitt published the article, ‘Ziggurats’, in 1966. In this case, the negative form of the pyramid is also an echo to the counter monumental tradition of the 1980’s and 1990’s, which sought to question the occupation of space and the construction of memorial monuments to symbolize absence.

The cement block, a modern, simple construction material, was a fitting unit experiment with modular compositions, to create his ‘structures’ –referencing the squares in a grid. As an artist who lived and worked in New York, the presence of grid structures were and echo to the modular skyline and checkerboard road layout of Manhattan, a pattern frequently used throughout art history.

This exhibition is presented in parallel to McArthur Binion – Sol LeWitt at MASSIMODECARLO Milan from November 26th to January 15th, 2022, which intends to stimulate conversation surrounding the points of crossover and contrast in the work of Sol LeWitt and McArthur Binion, two prominent voices in contemporary art and key figures of twentieth-century modernism.

Side by side their work is elegant and thoughtful, inspiring questions relating to the importance of surface, depth and theory surrounding the nature of art objects themselves. 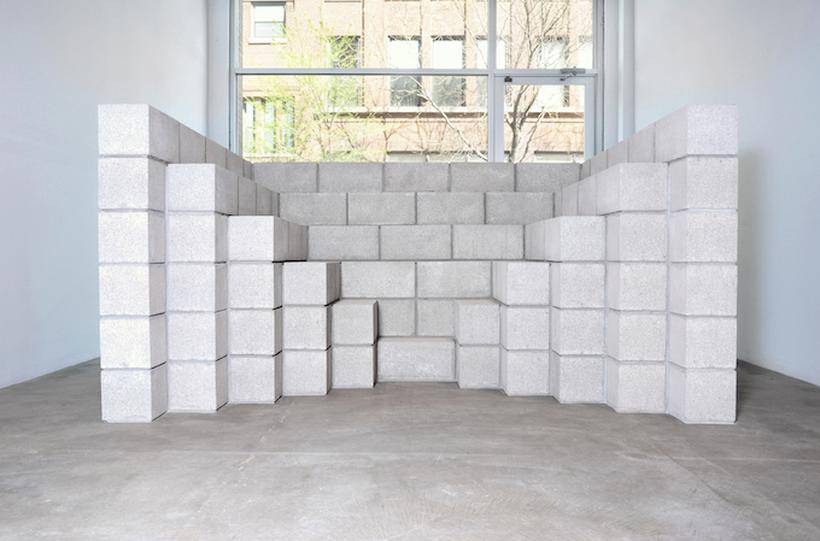