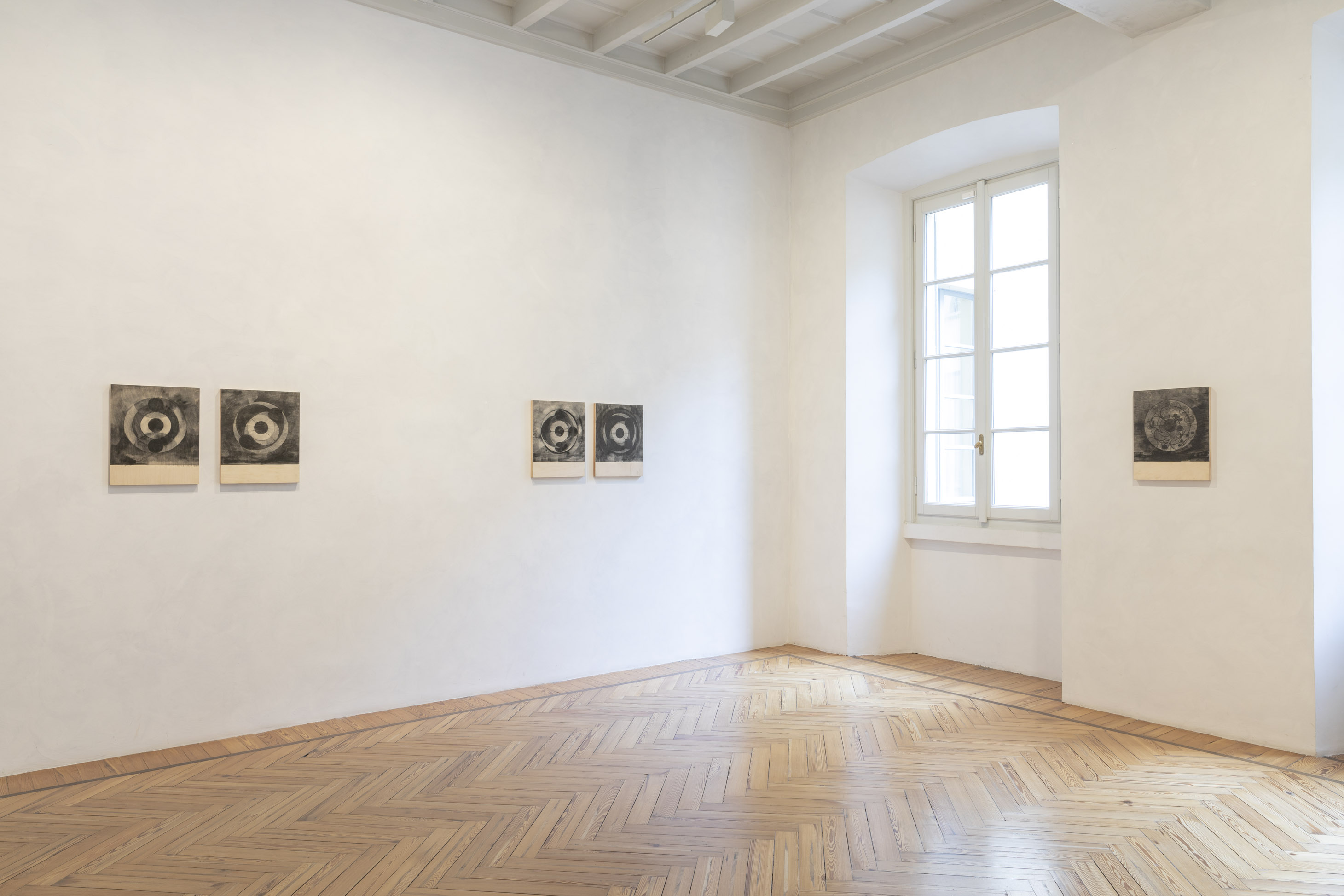 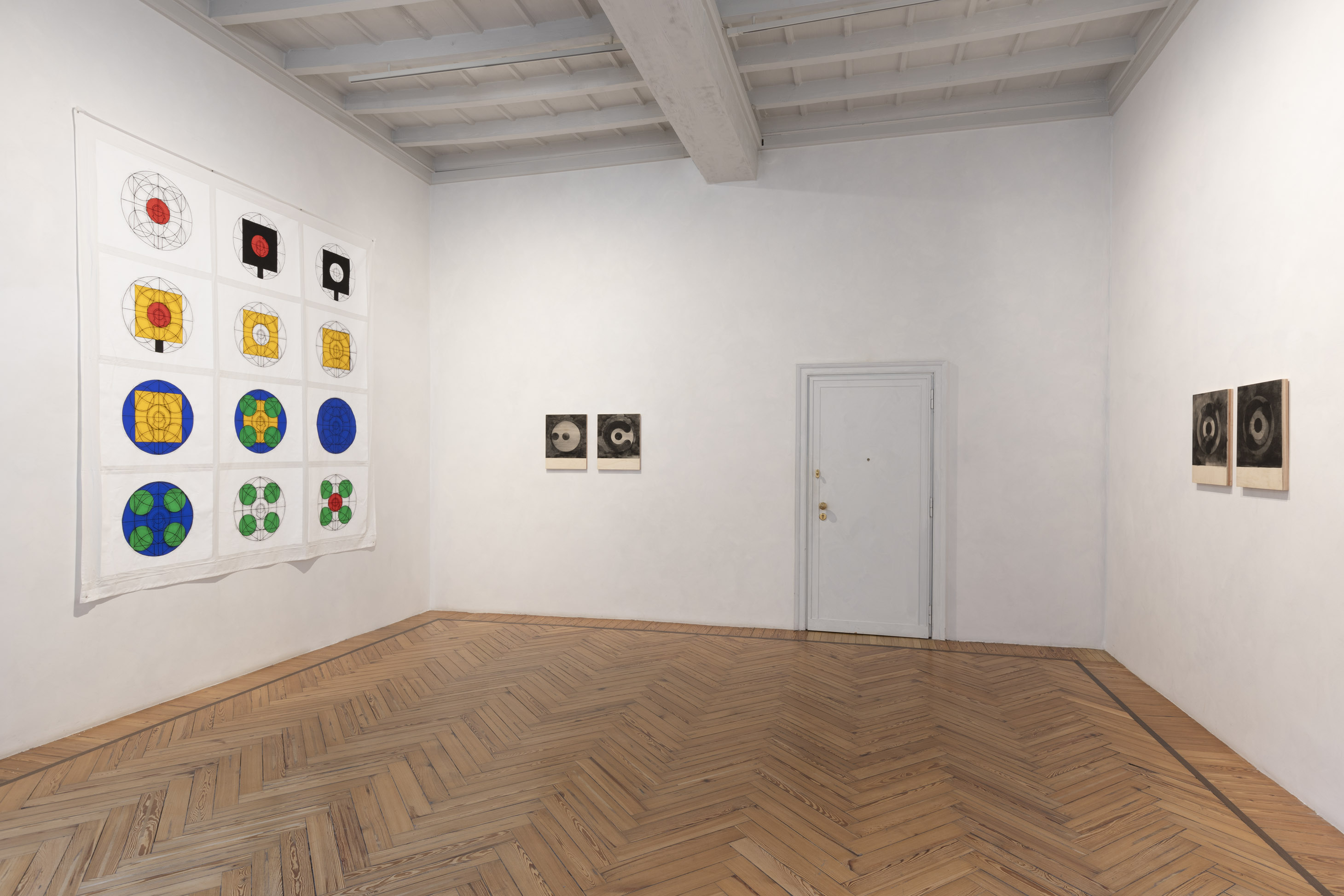 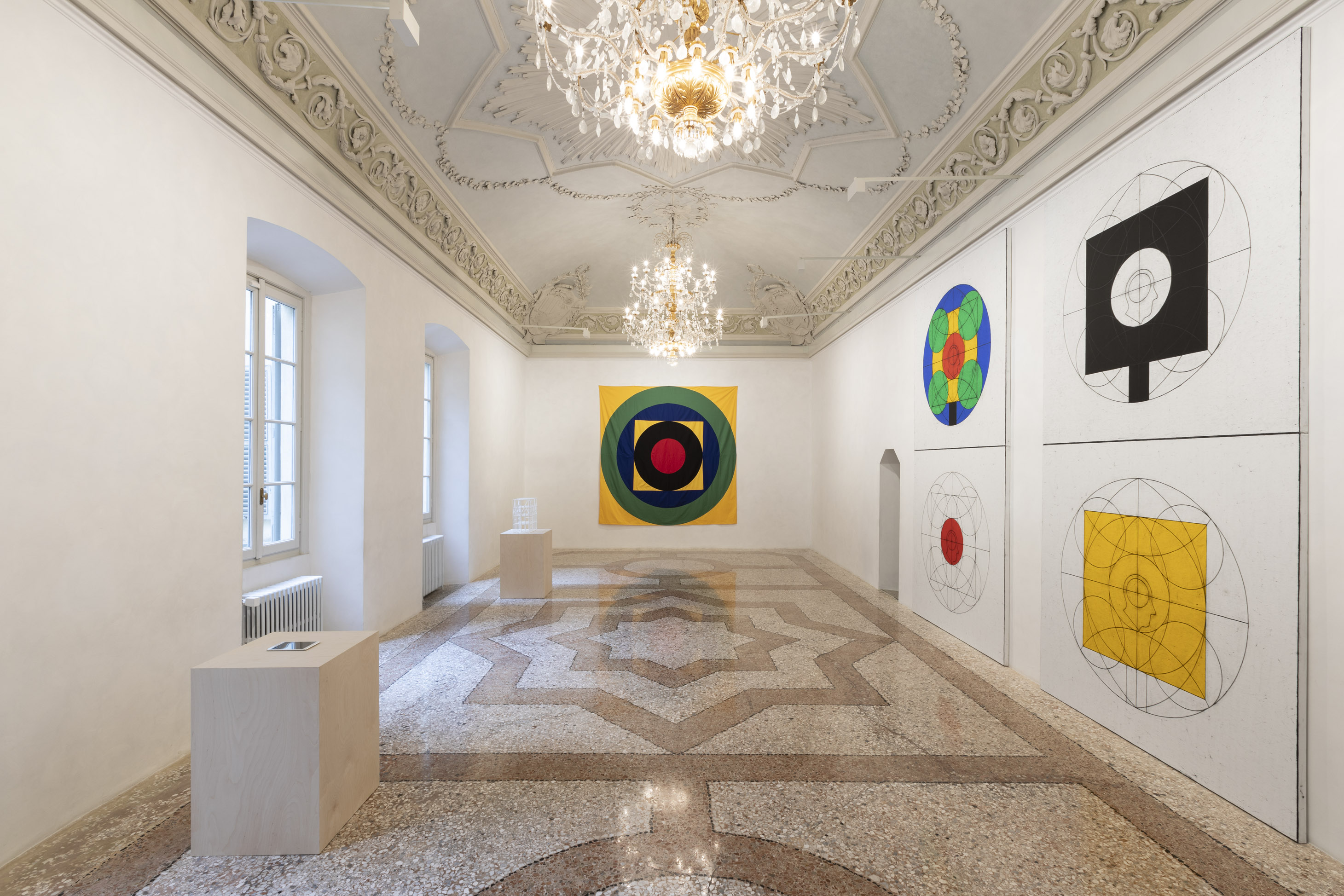 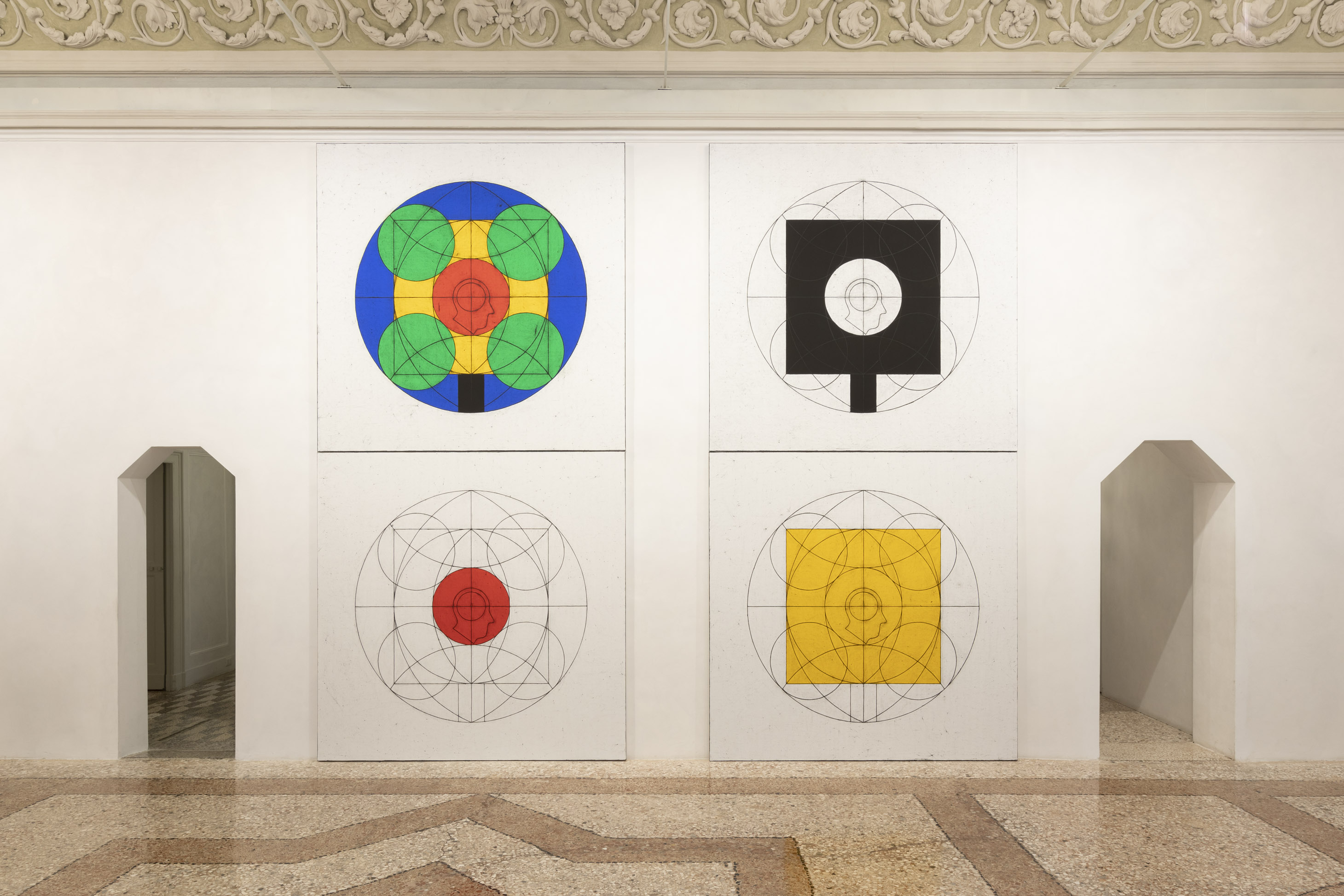 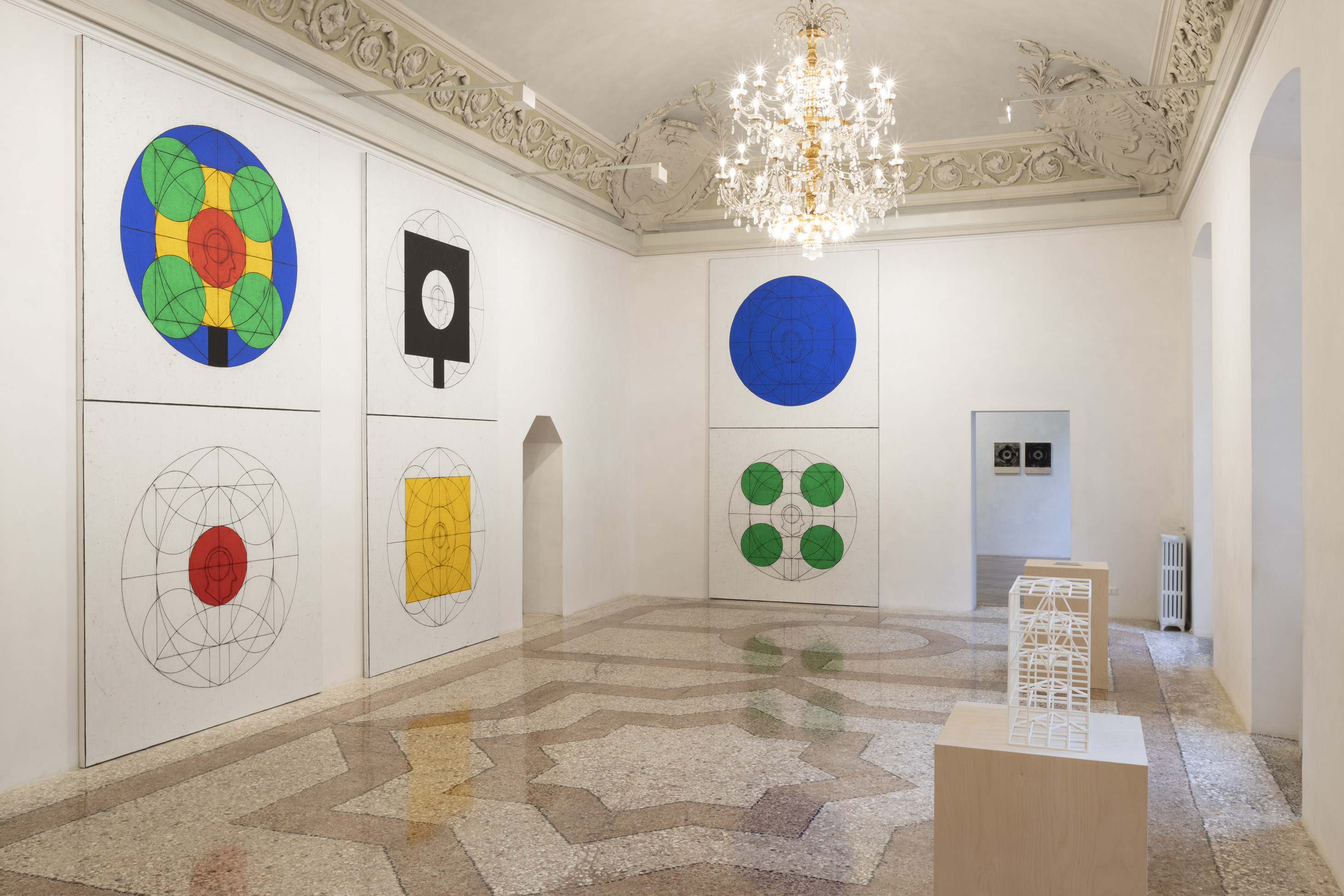 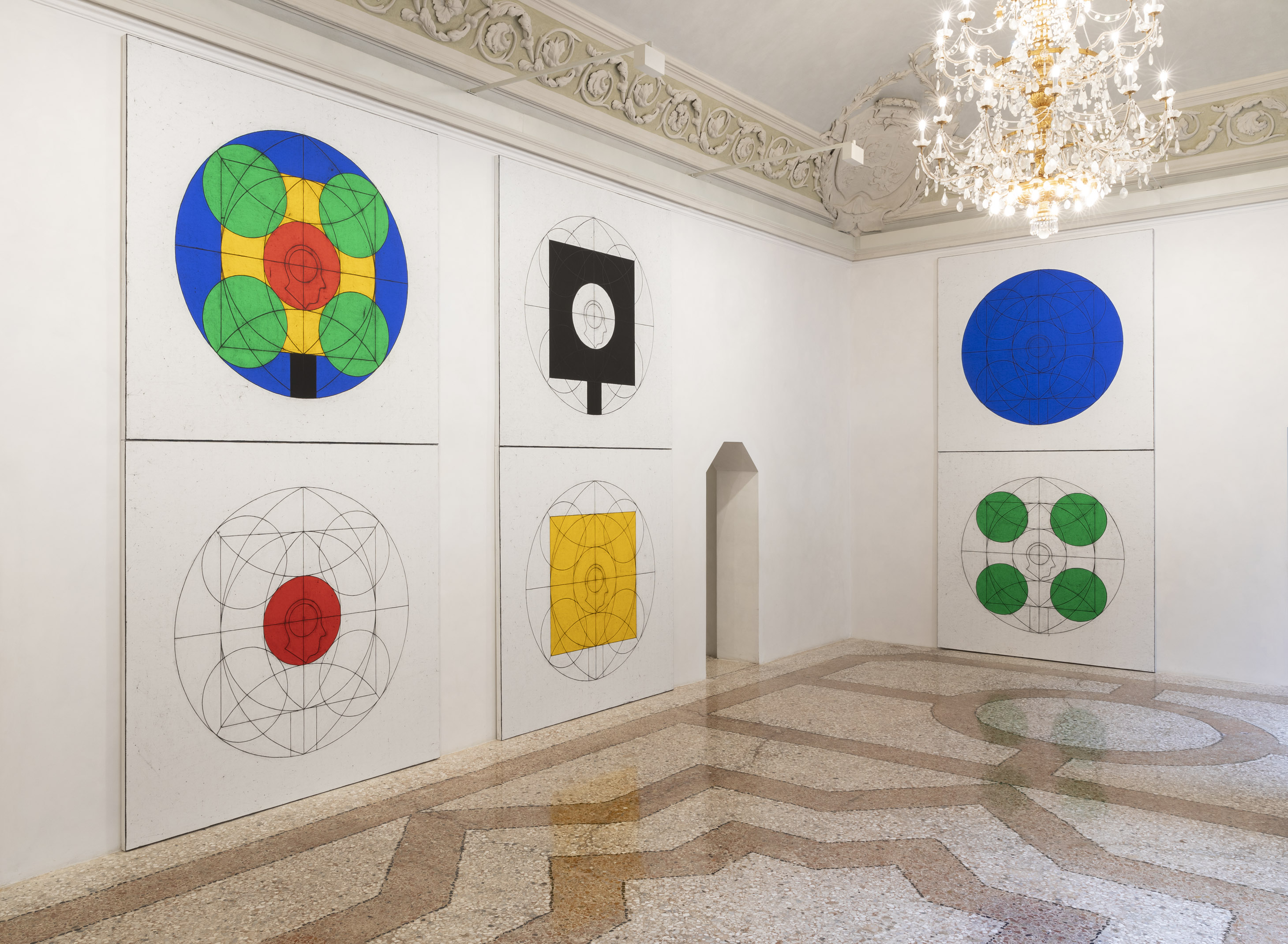 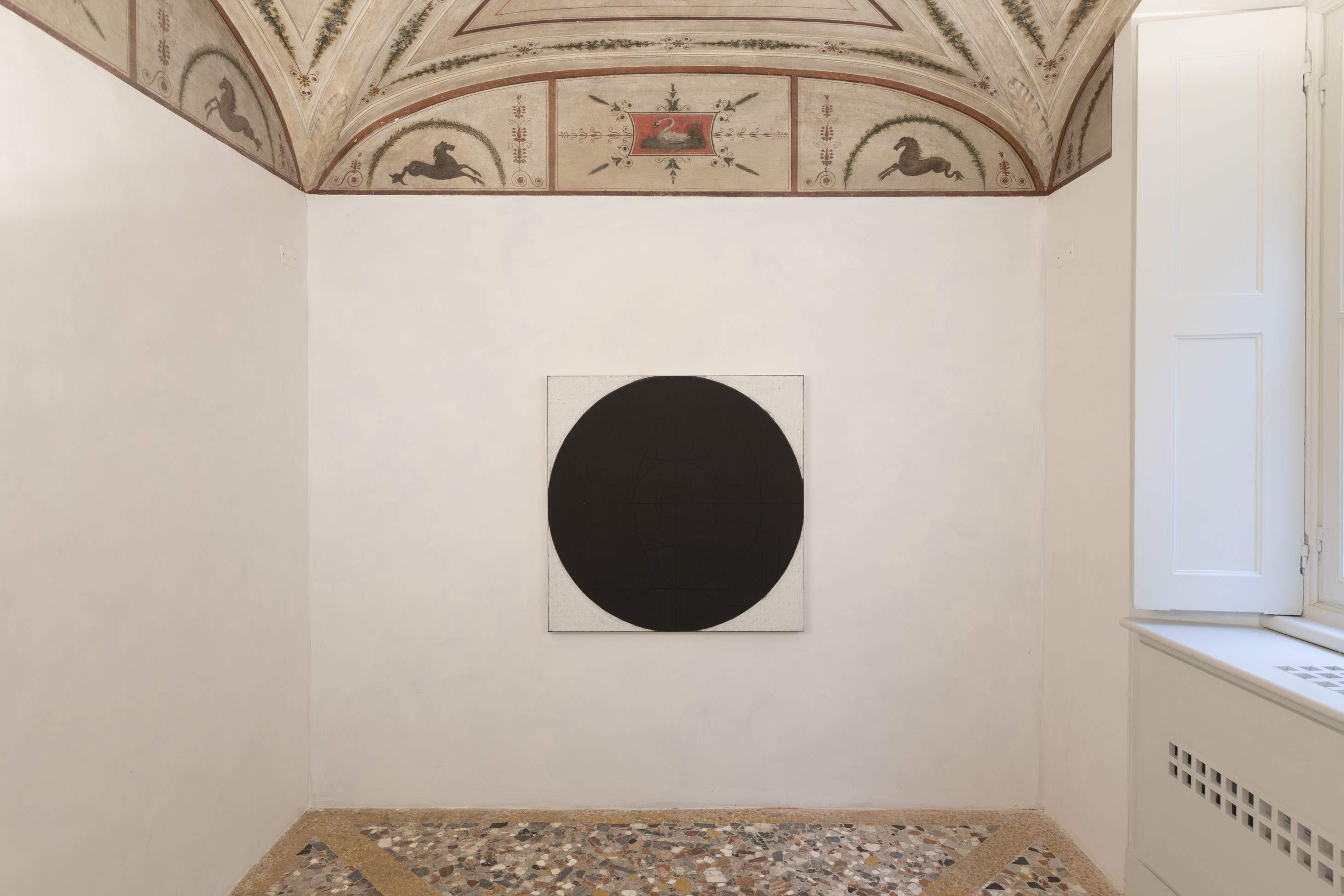 Throughout Matt Mullican’s fifty-year artistic career he has developed a personal visual language, a cosmology composed of signs, diagrams, pictograms and symbols. Within his practice which includes drawing, painting, sculpture, installation, video, computer graphics and performance, the artist categorizes the representation of the universe in an attempt to reflect on the human condition and the relationship between objective reality and subjective perception.

In Centered, Mullican presents a new series of watercolors on wood alongside square canvases, all of which are made through the technique of rubbing - the most ancient technique for the production and reproduction of a work of art. Also on display is a quintessential colored banner and two new productions.

Mullican's rubbing works are the most prolific series in his practice and have been ongoing since the mid-eighties and although it is neither painting, drawing or printing, it incorporates elements of each of these methods.

The works on view feature geometric motifs and abstract signs, words and letters, images retrieved from the Internet or derived from road signs and primordial symbols to which the artist has attached arbitrary meanings. The dimensions of the rubbings on display are standardized and the colors recall the cosmology model devised by Mullican, (its structure for decoding and classifying the world). Each color corresponds to a different level of perception: green represents the physical world, blue represents the  everyday world, yellow represents the Arts, black represents language and red represents subjectivity.

The large hand-sewn banner Untitled (Center Chart Framed) (2021) makes reference to banners used in society as effective tools of collective communication, whose syntax is minimized and immediately legible. The artist uses the banner to present his own classification of multifaceted and concentric realities through his own visual language. Contrary to the standard use of banners, Mullican’s banners are nothing but signs of signs, a rapid expression of a subjective thought that is given voice by means of a symbol which, in turn, gives access to another reality that can be experienced

3D Overall Chart (2021) redefines spatial coordinates by altering the perception of reality. By using augmented reality, Mullican refers to his 1970s’ performances in a trance state, as 'entering a virtual reality is comparable to a state of trance'. In both cases, you experience immersive but parallel and illusory realities, one innately emotional, the other architectural.

Matt Mullican's entire production revolves around dualisms that constantly relate signified and signifier, subjective and objective, mind and body, perception and reality. At the foundation of Mullican’s work is the construction of an entire system of signs, with its encyclopedic organizational method and process of execution as a reflection of objects’ relativity and concepts’ universality. 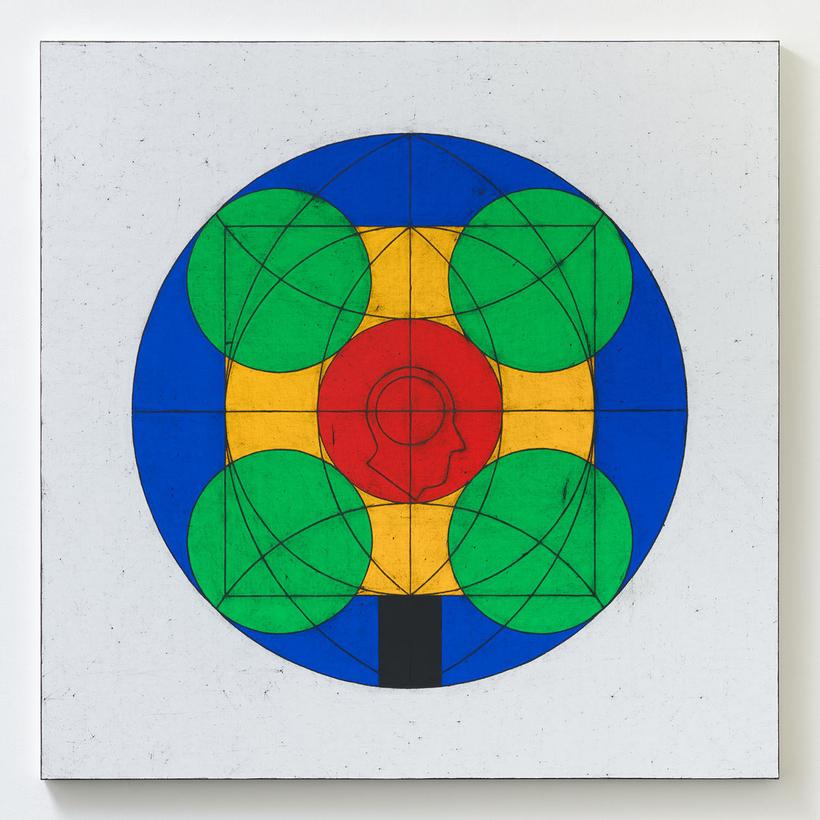 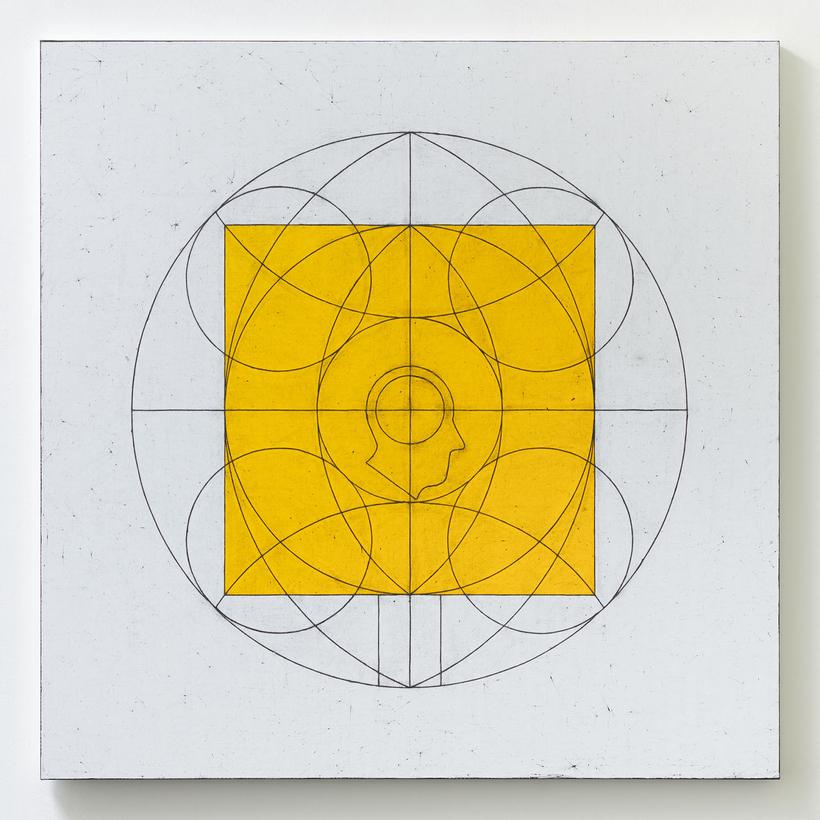 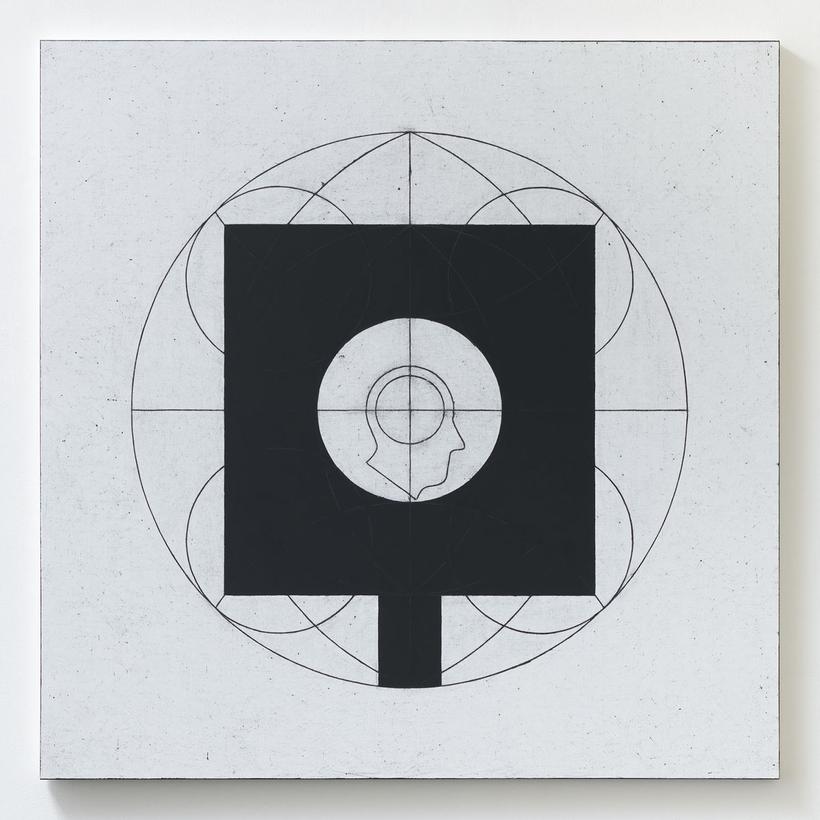 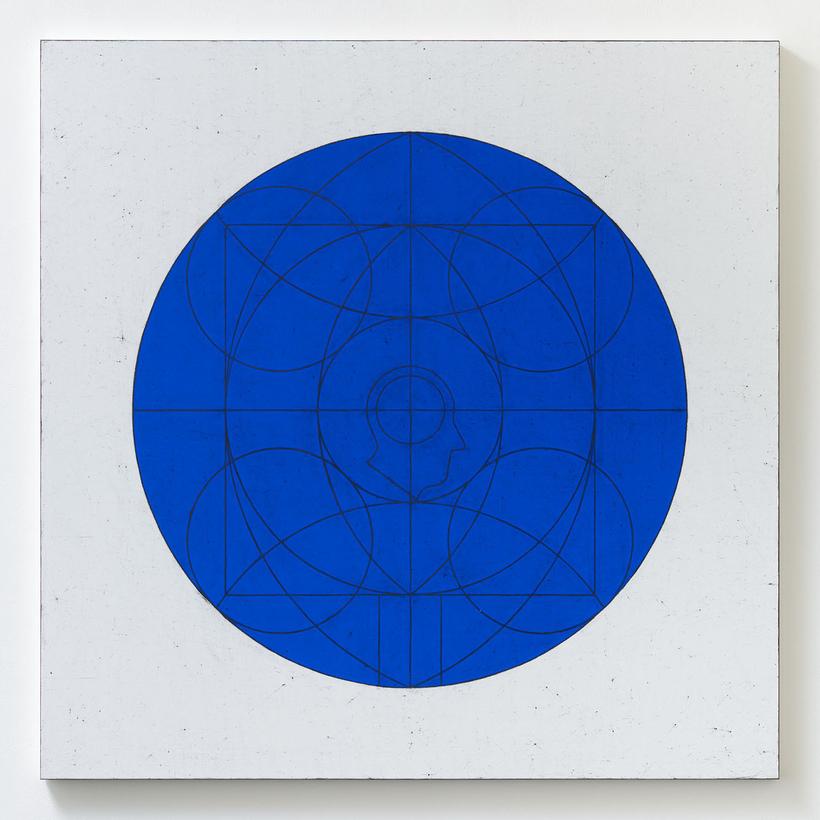 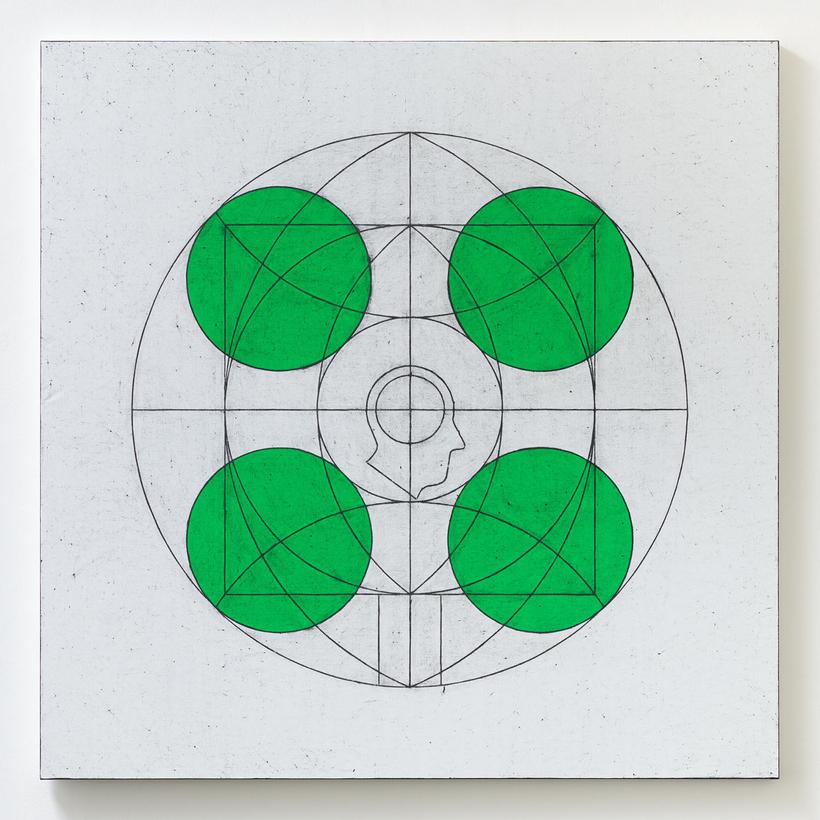 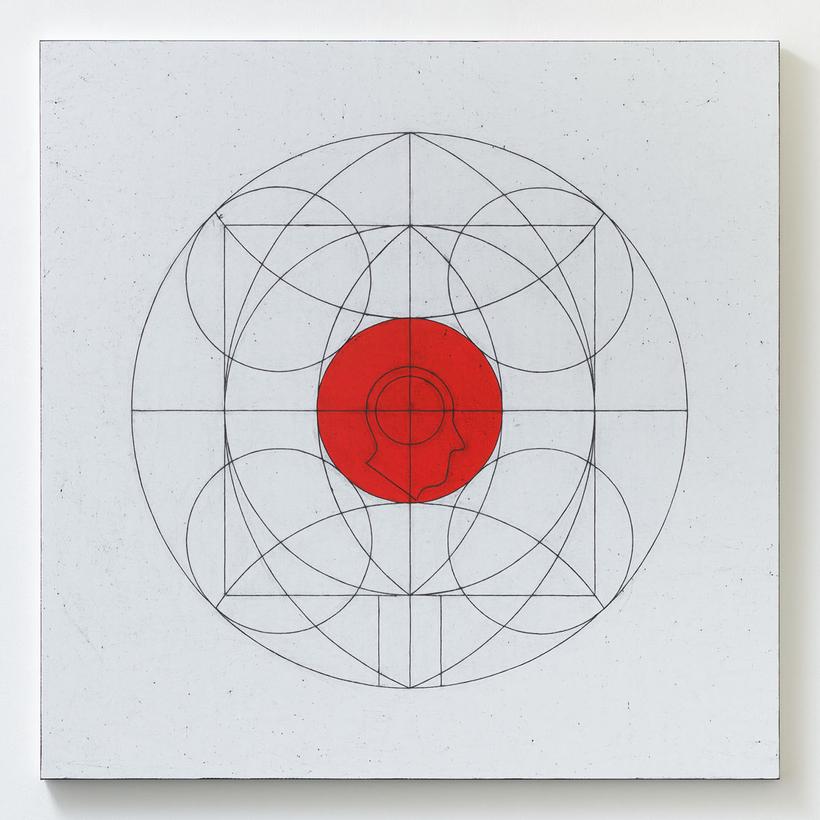 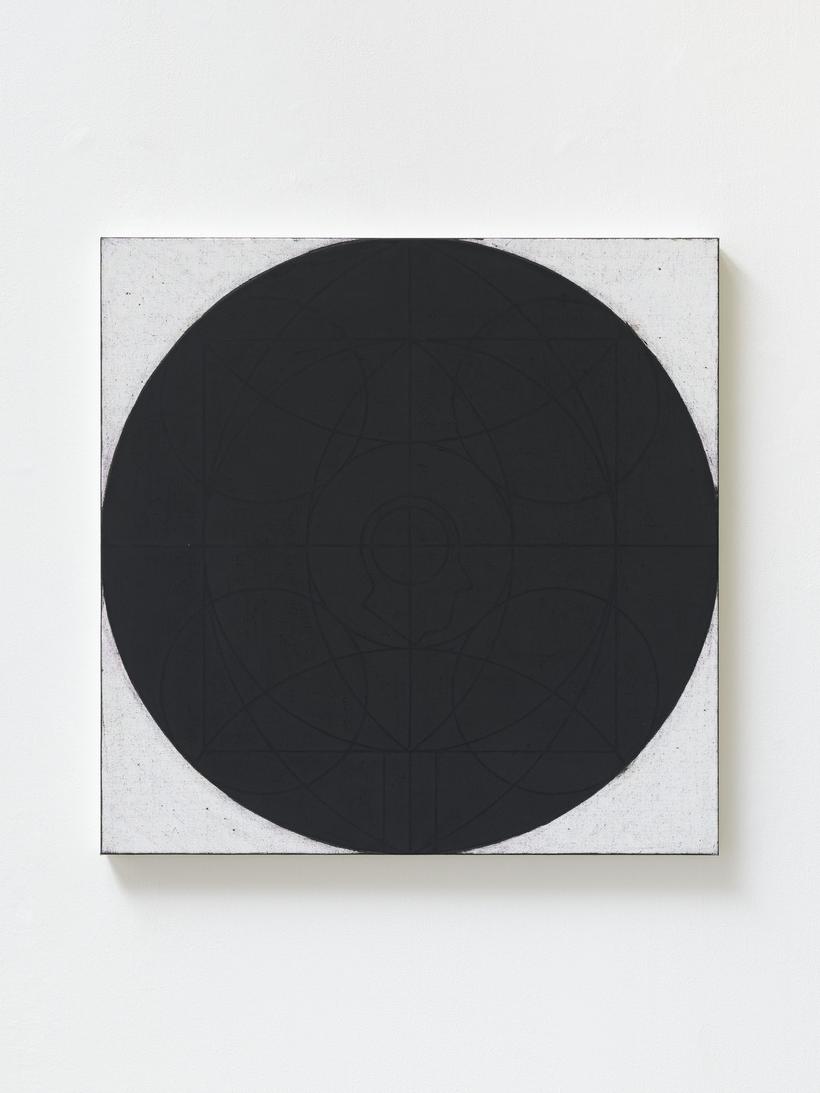 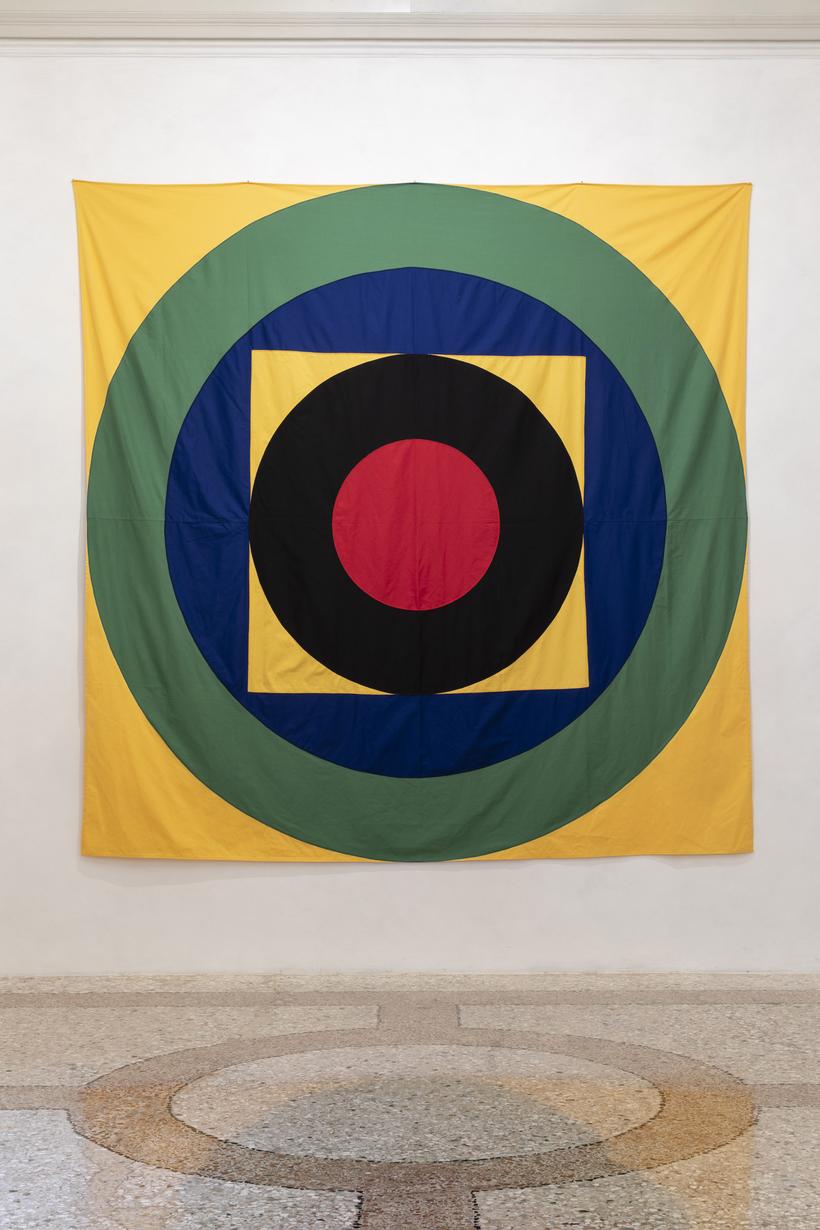 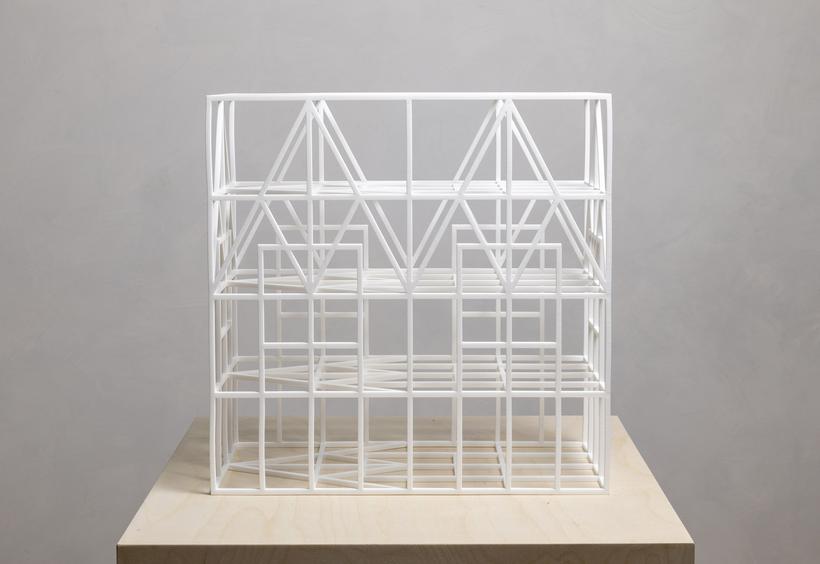 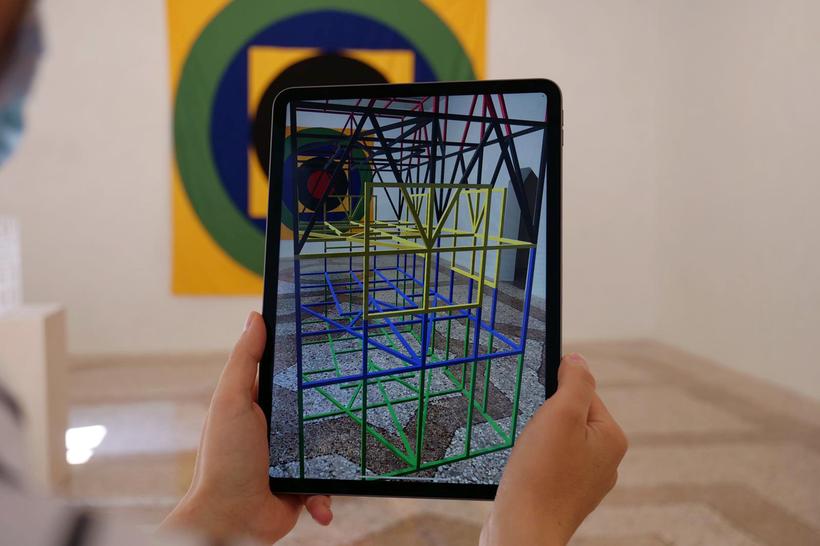 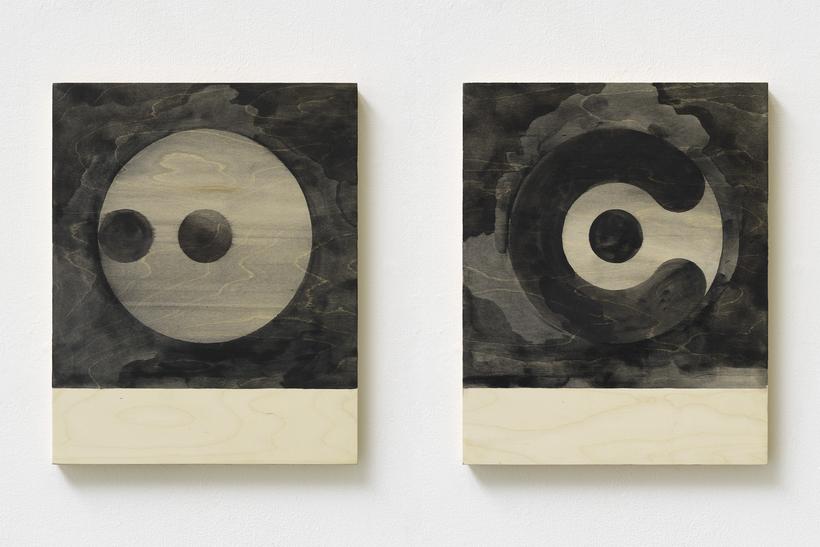 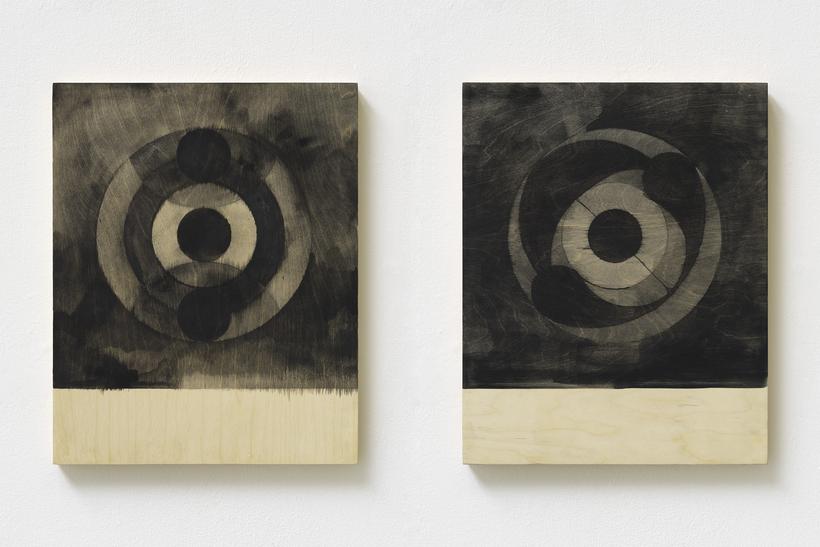 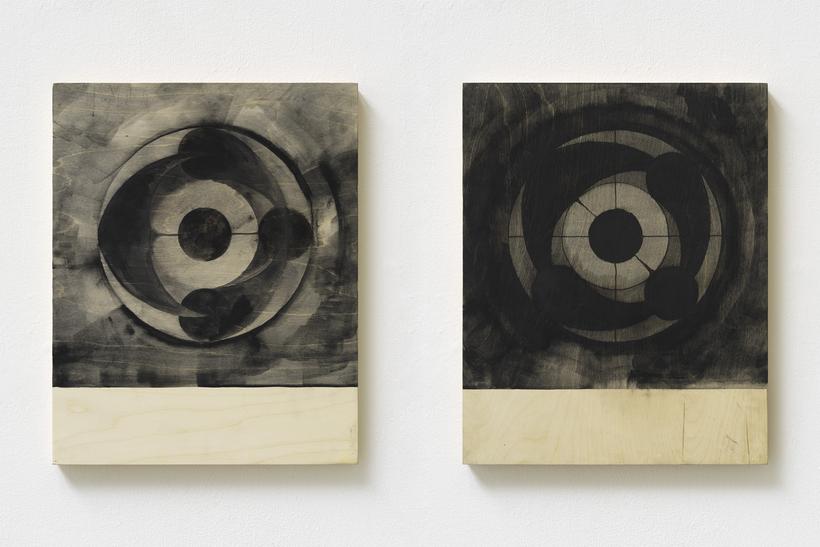 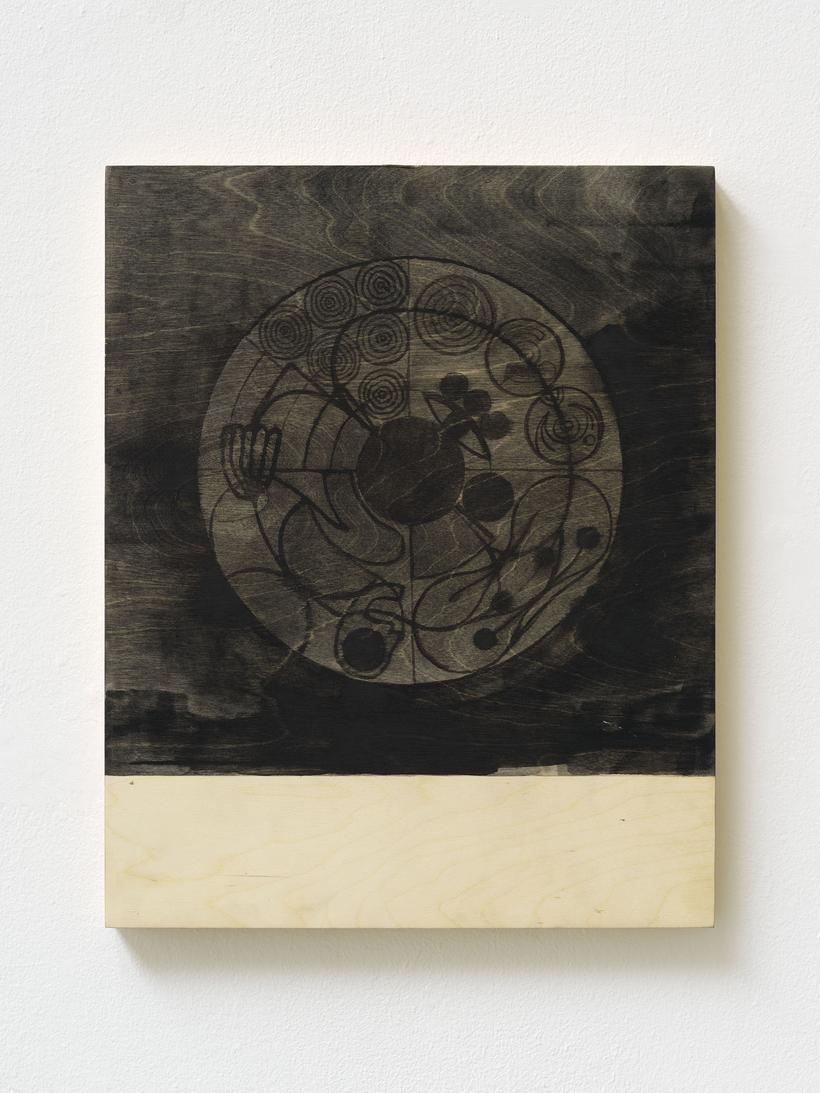 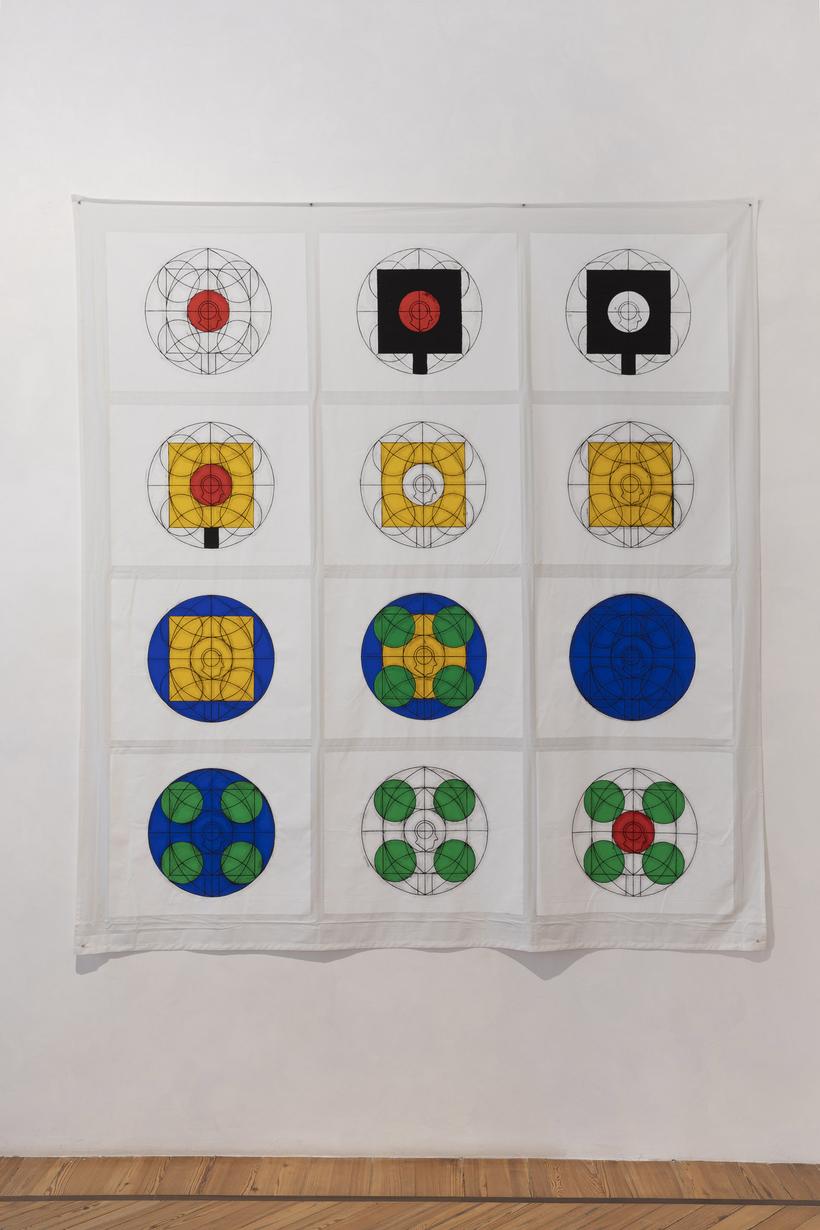 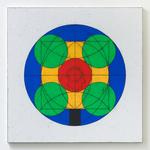 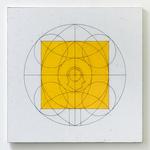 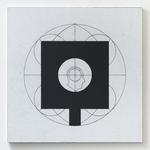 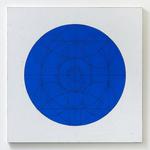 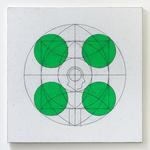 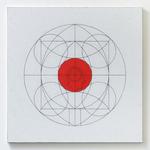