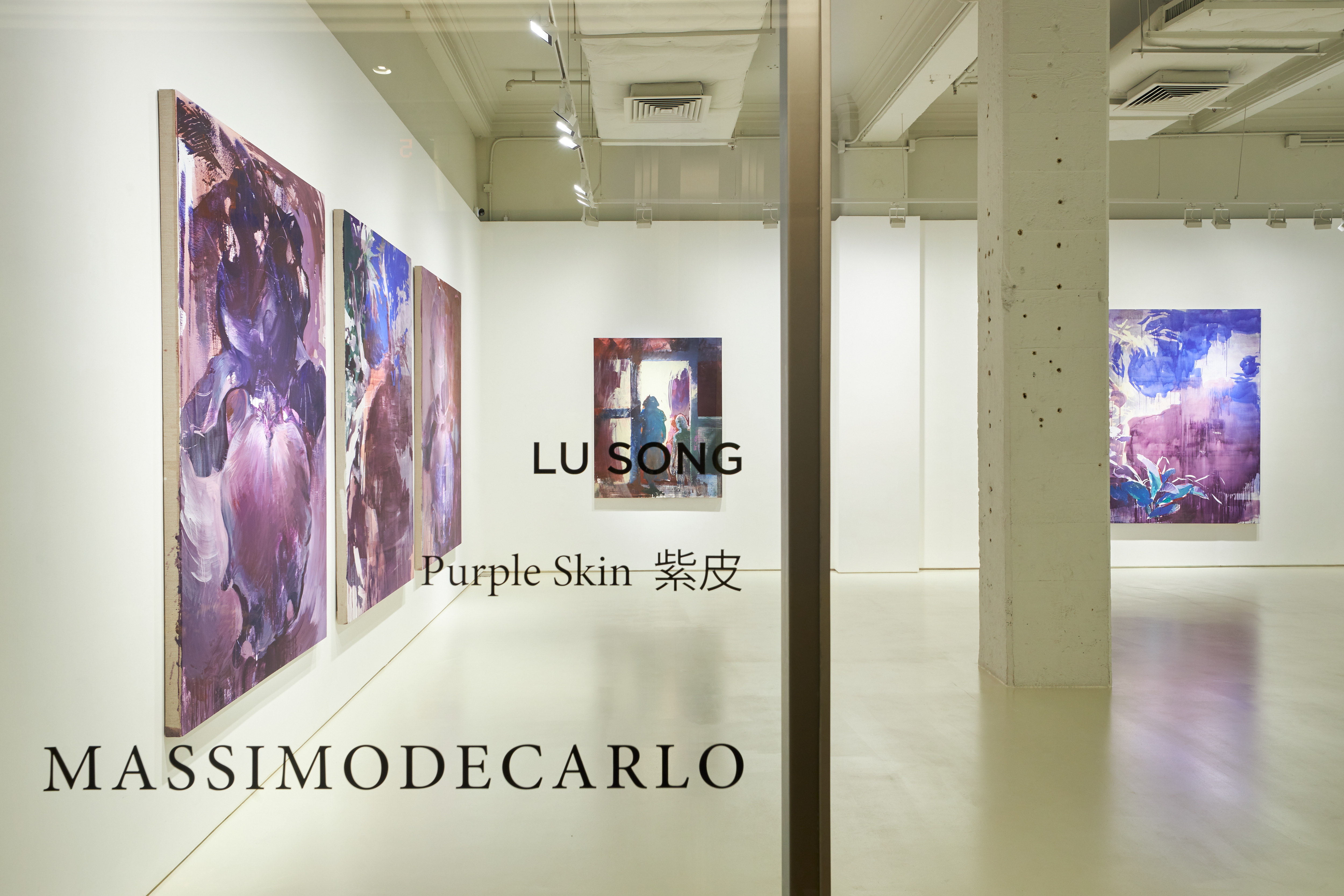 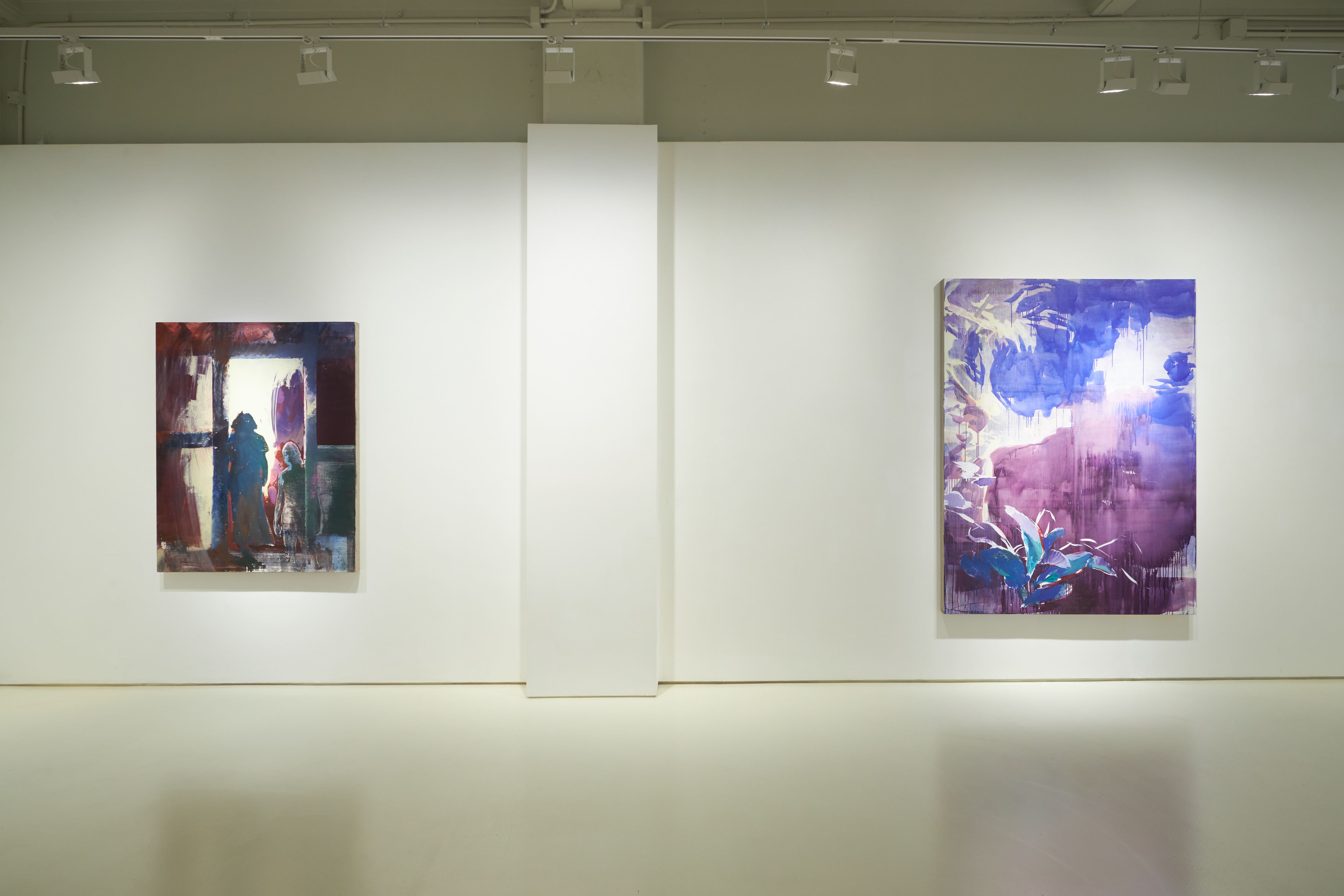 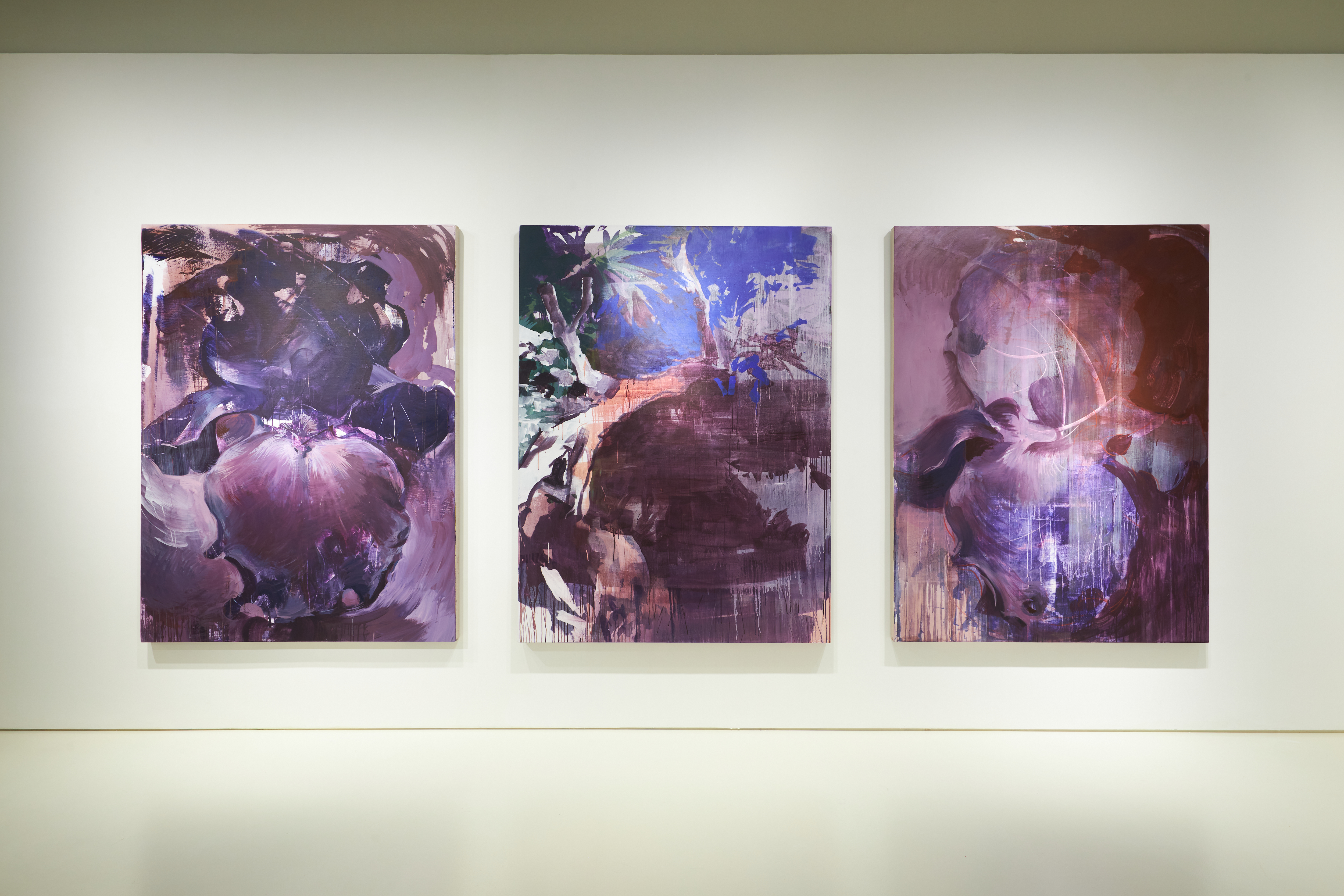 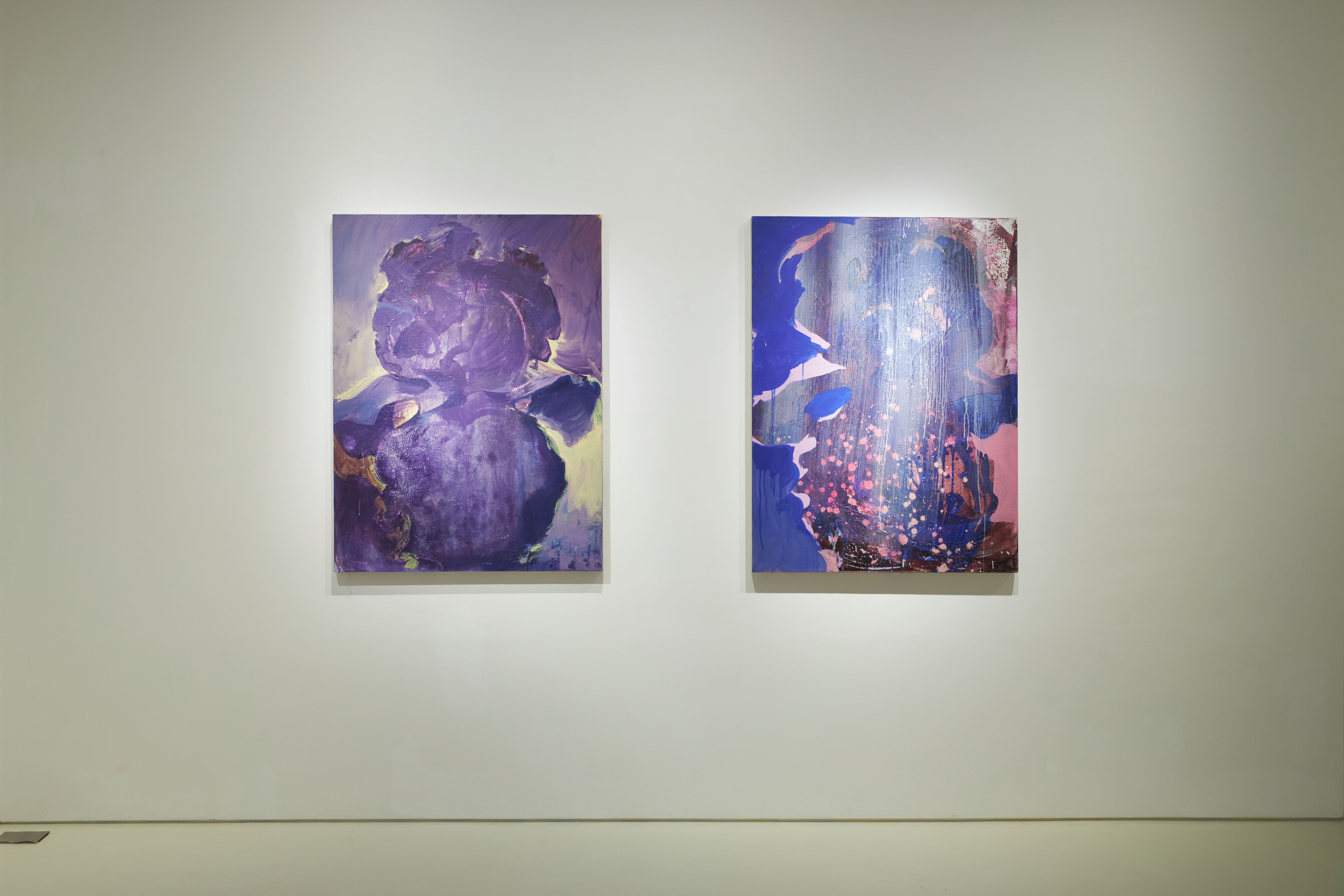 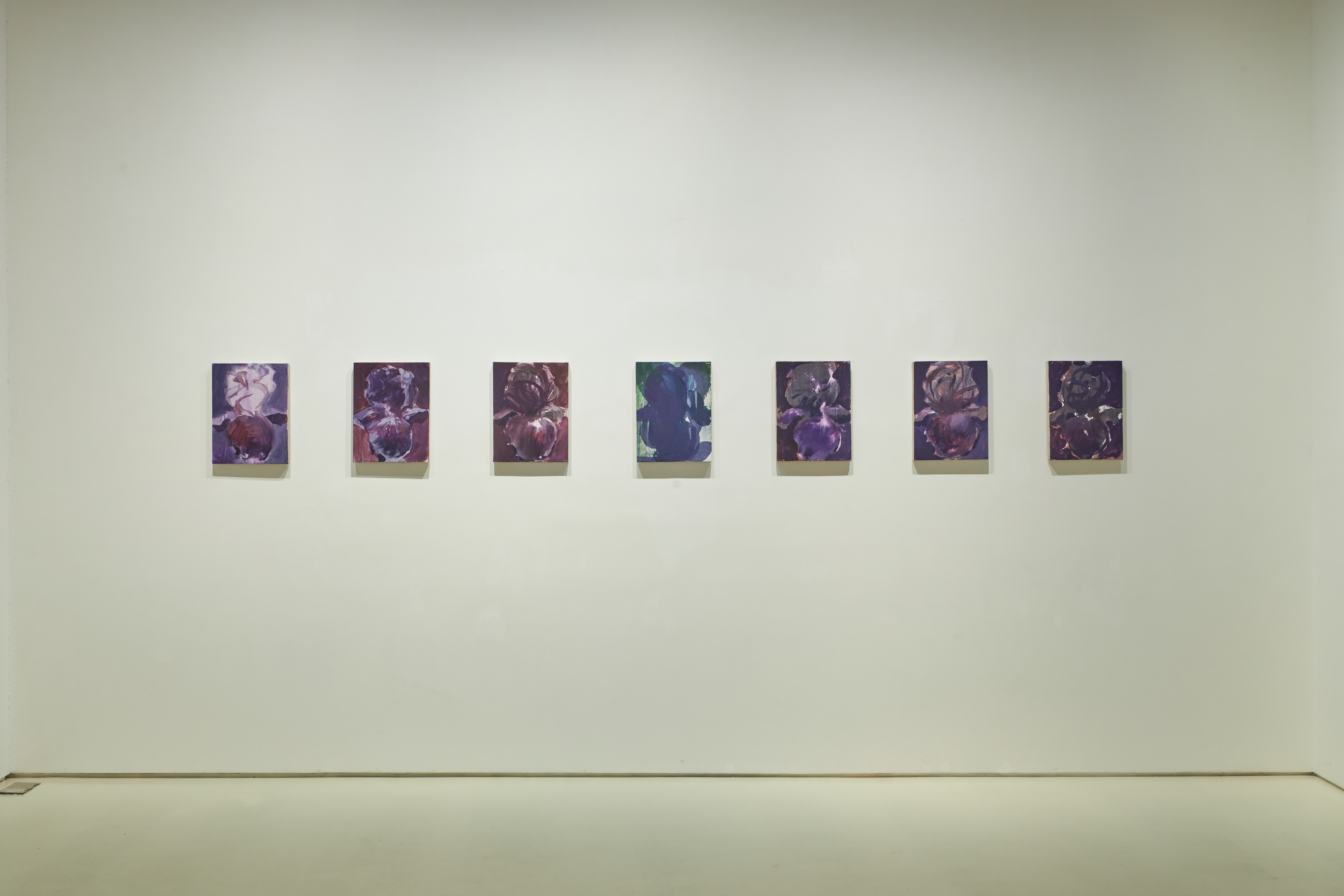 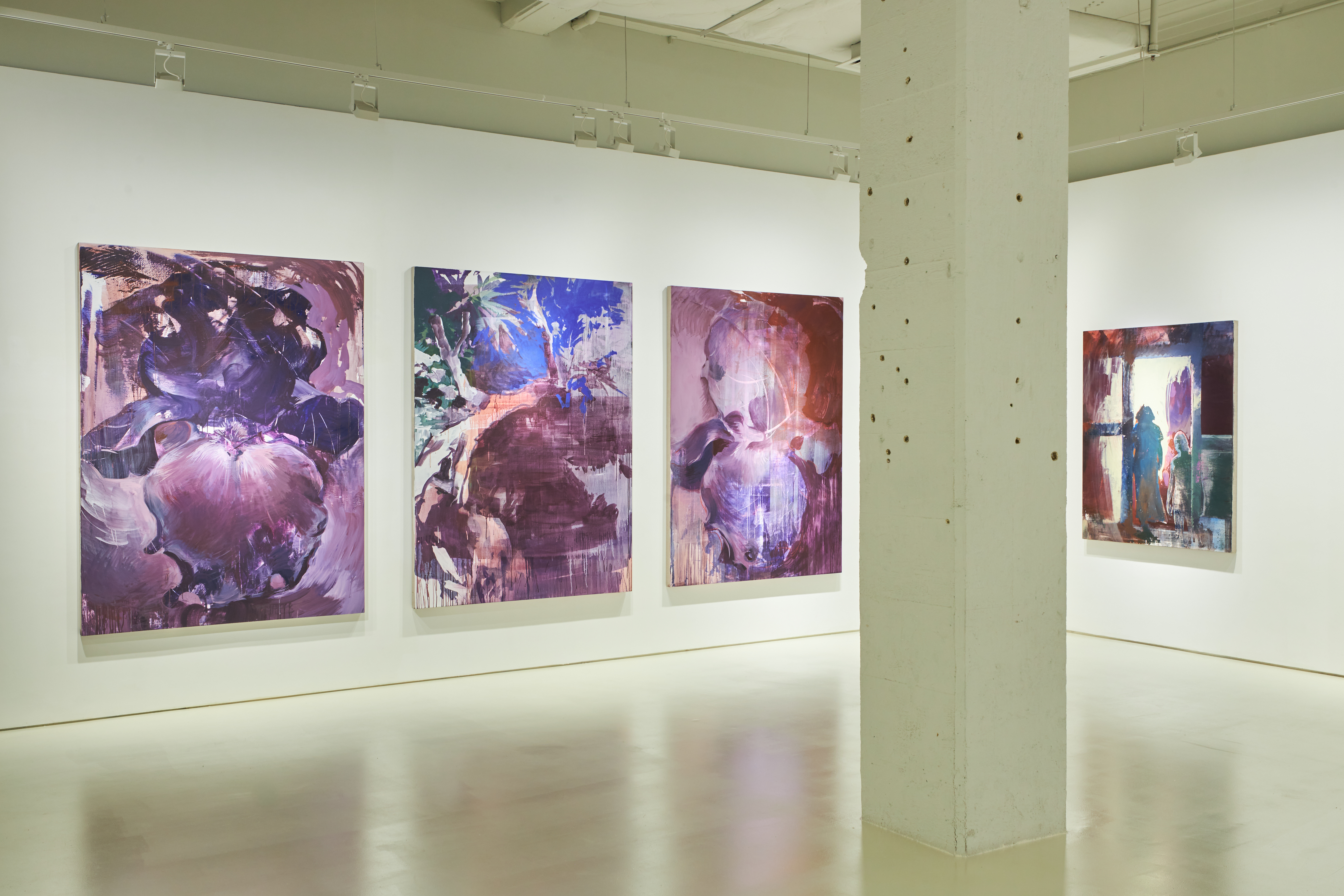 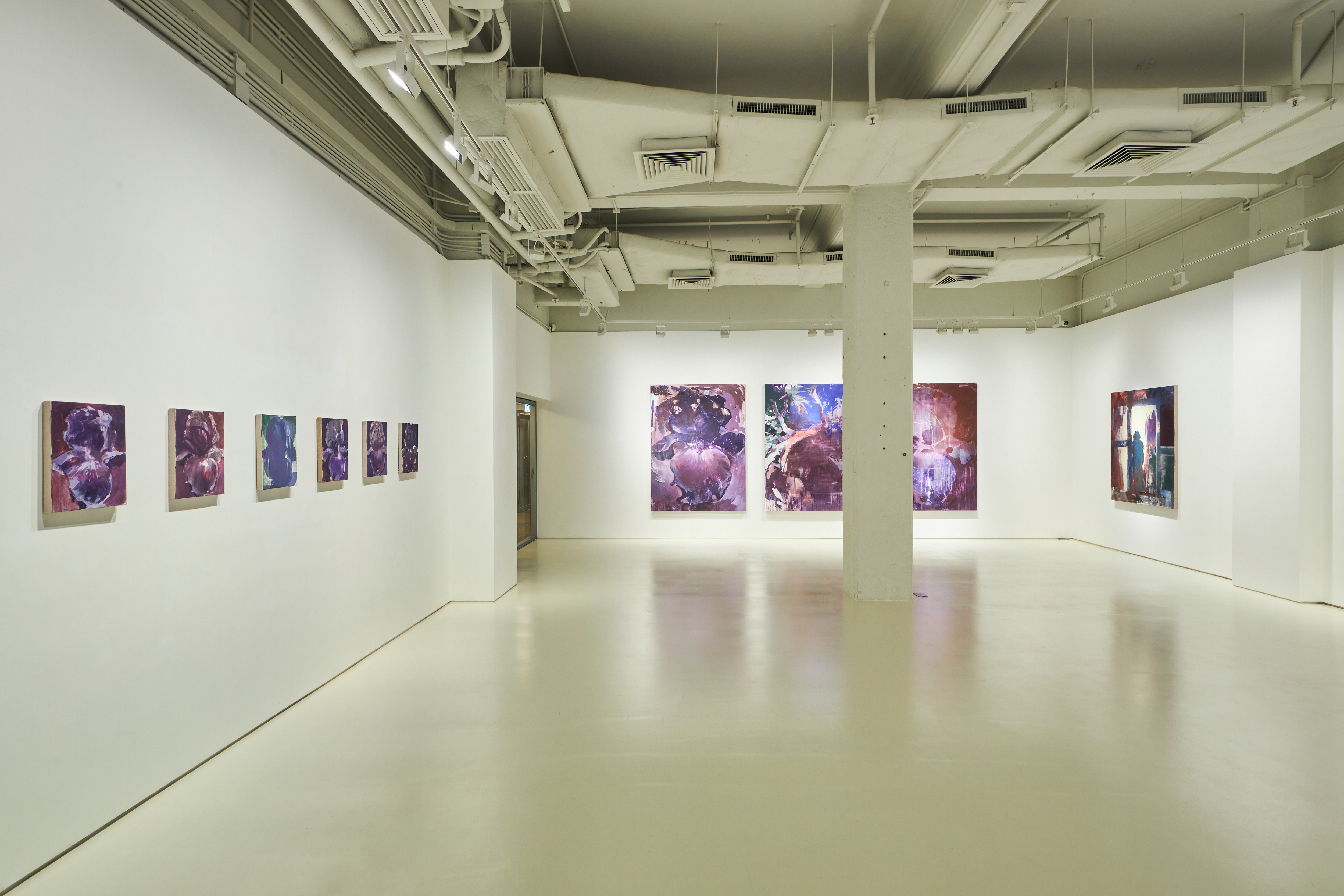 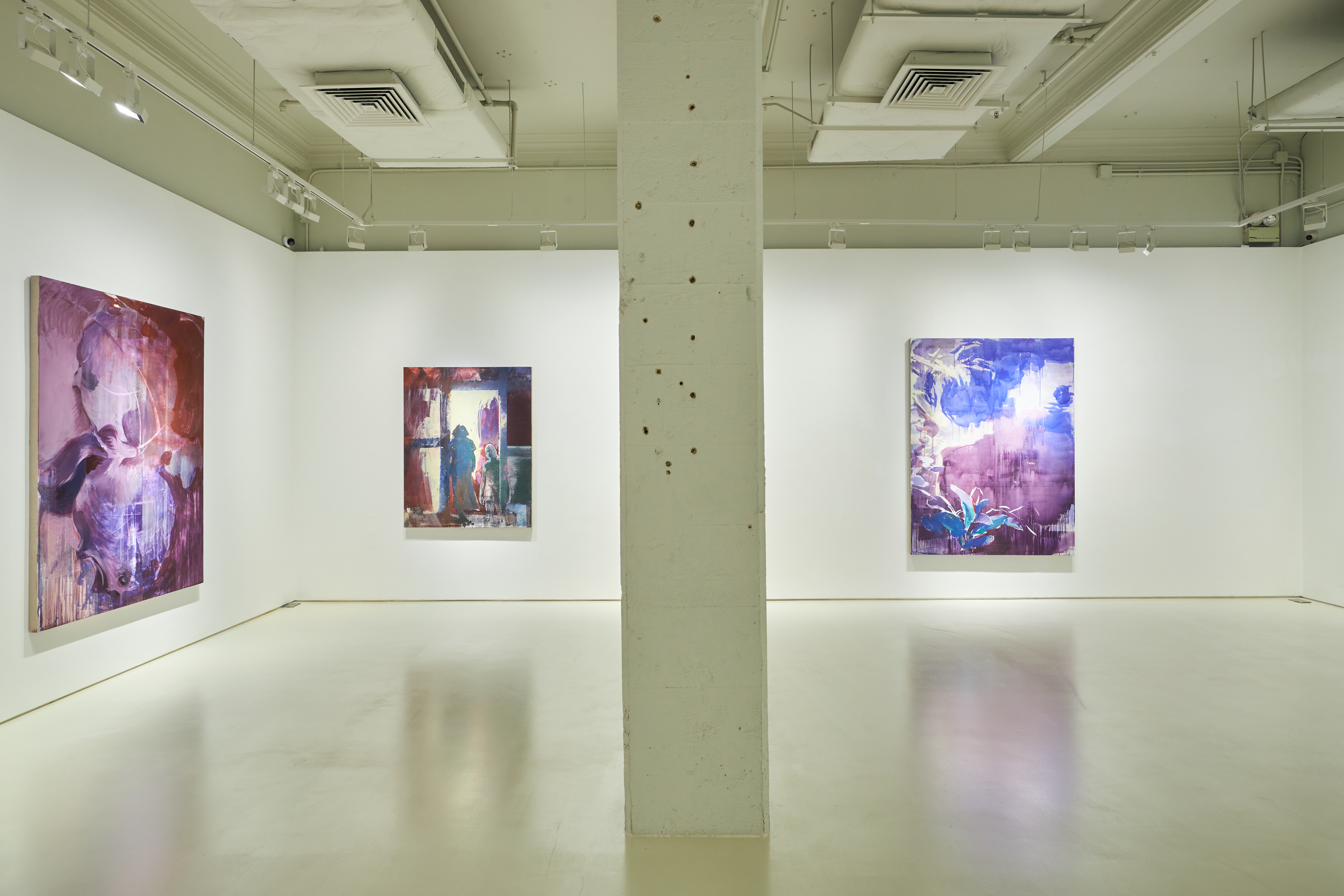 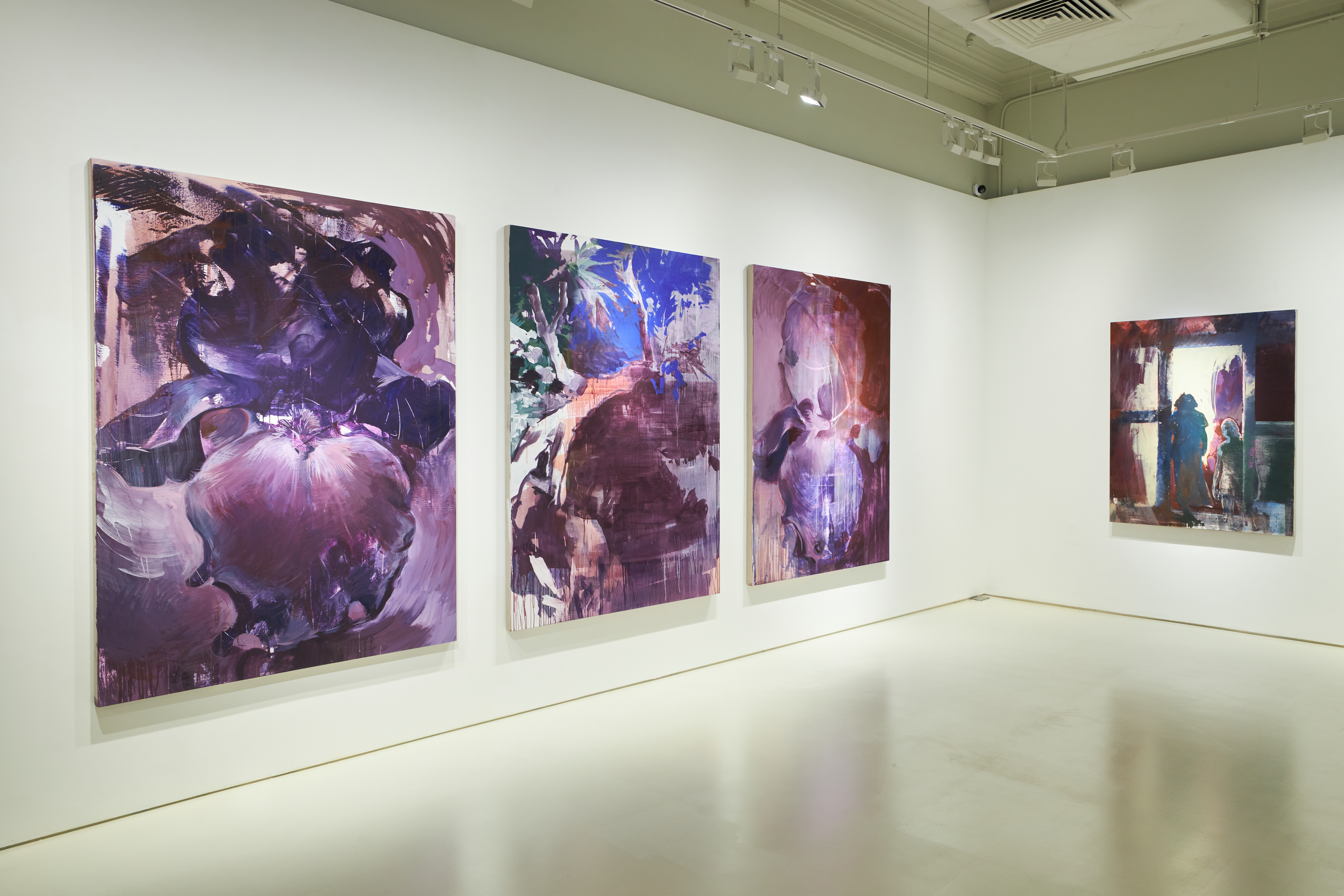 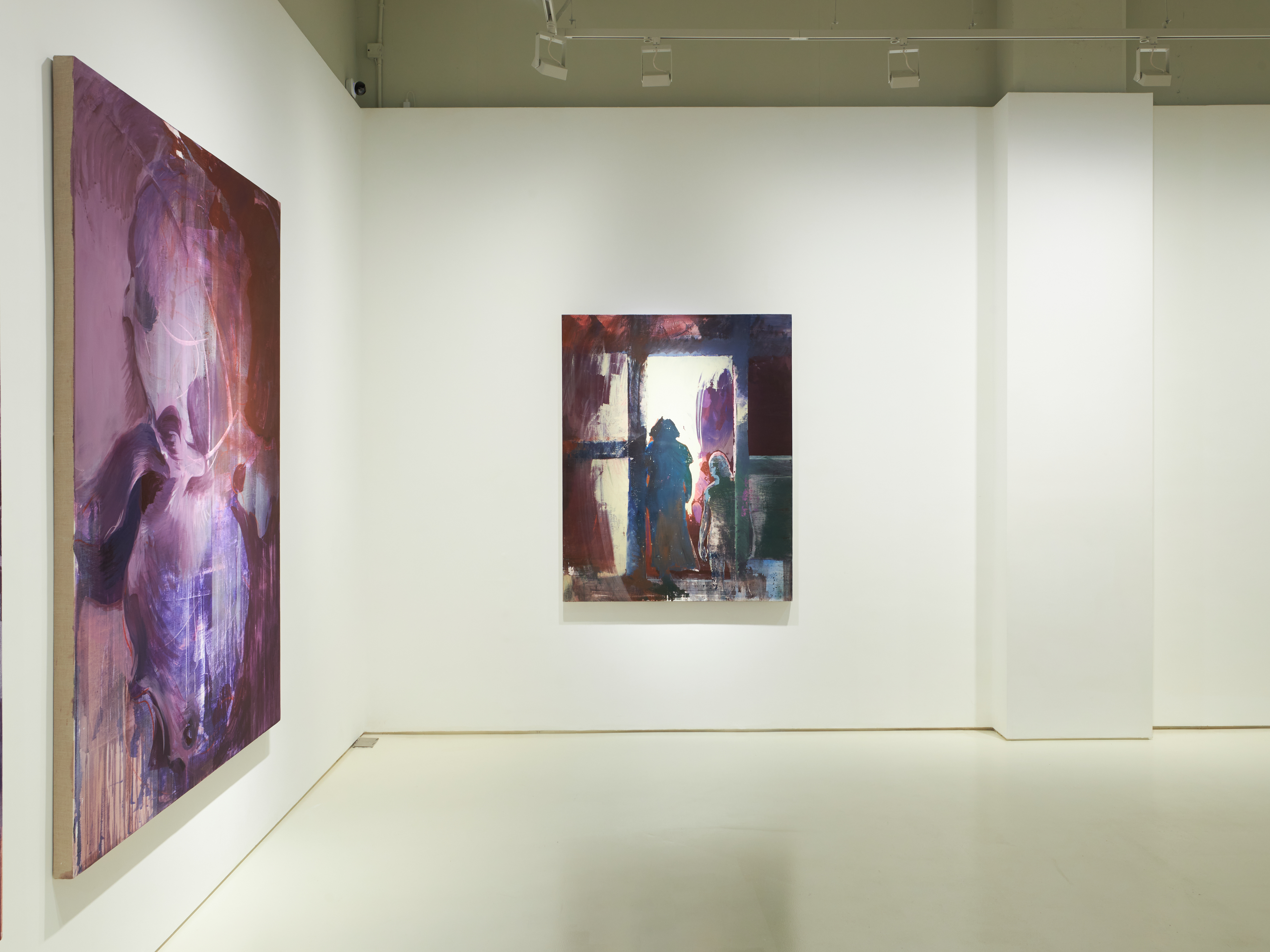 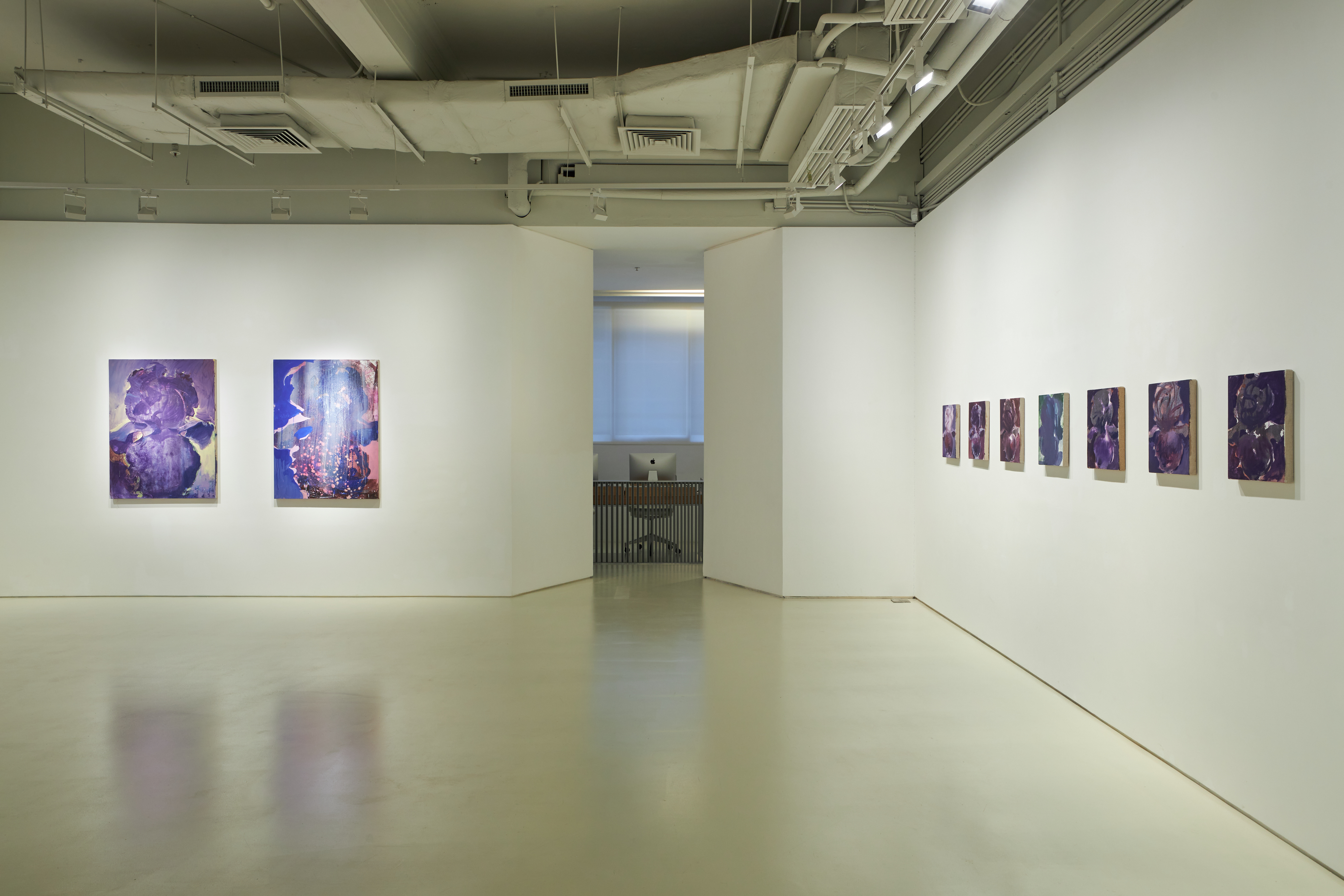 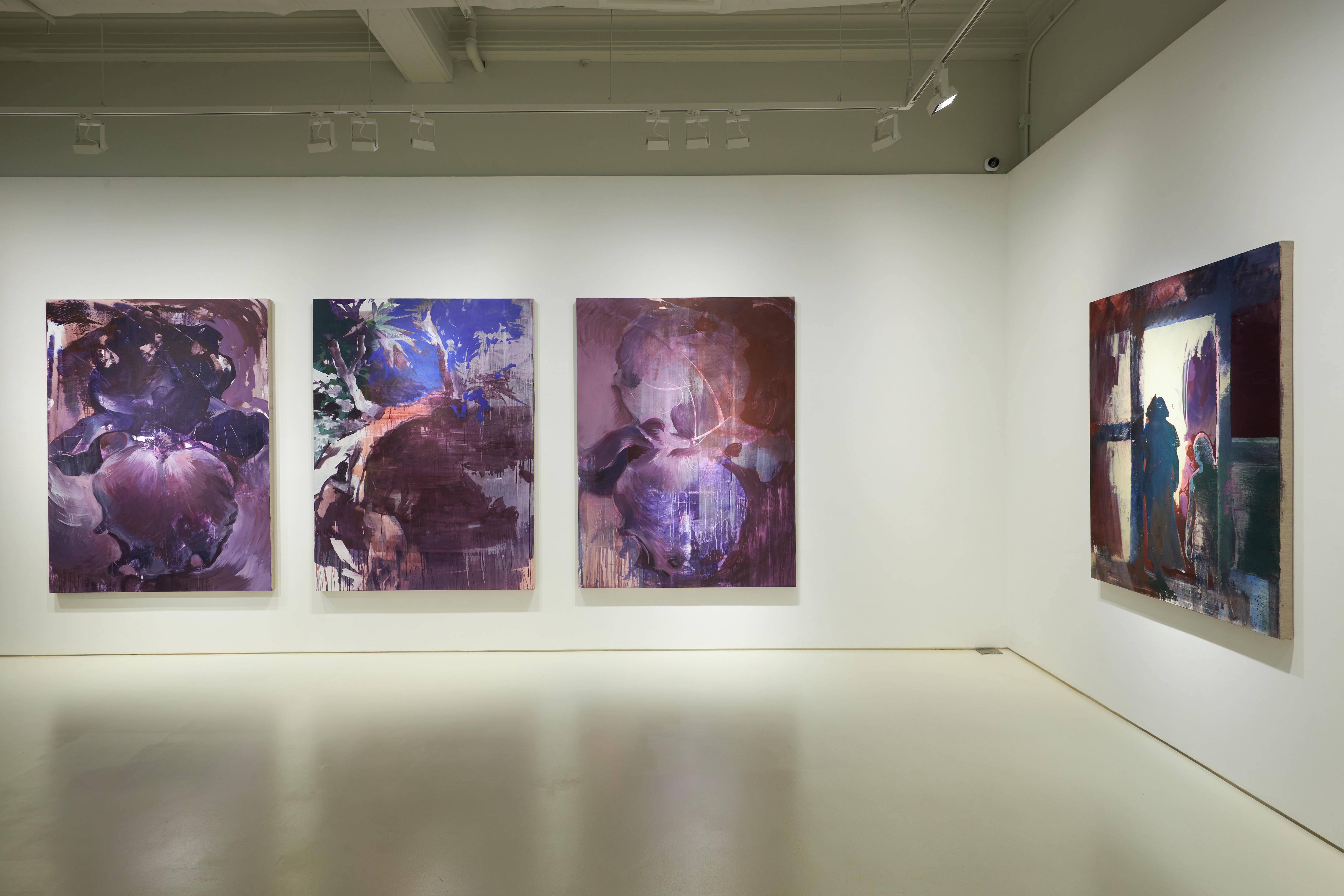 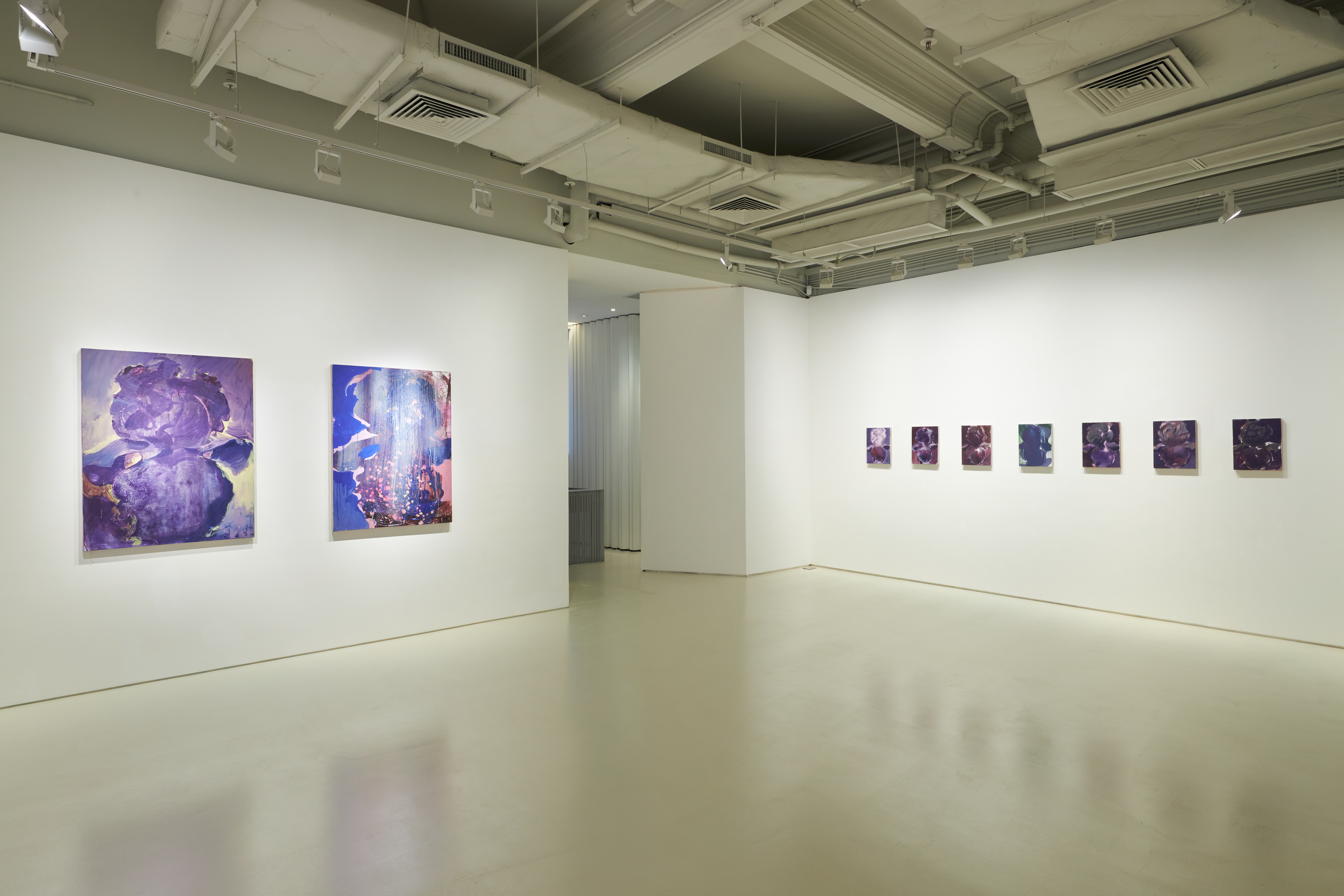 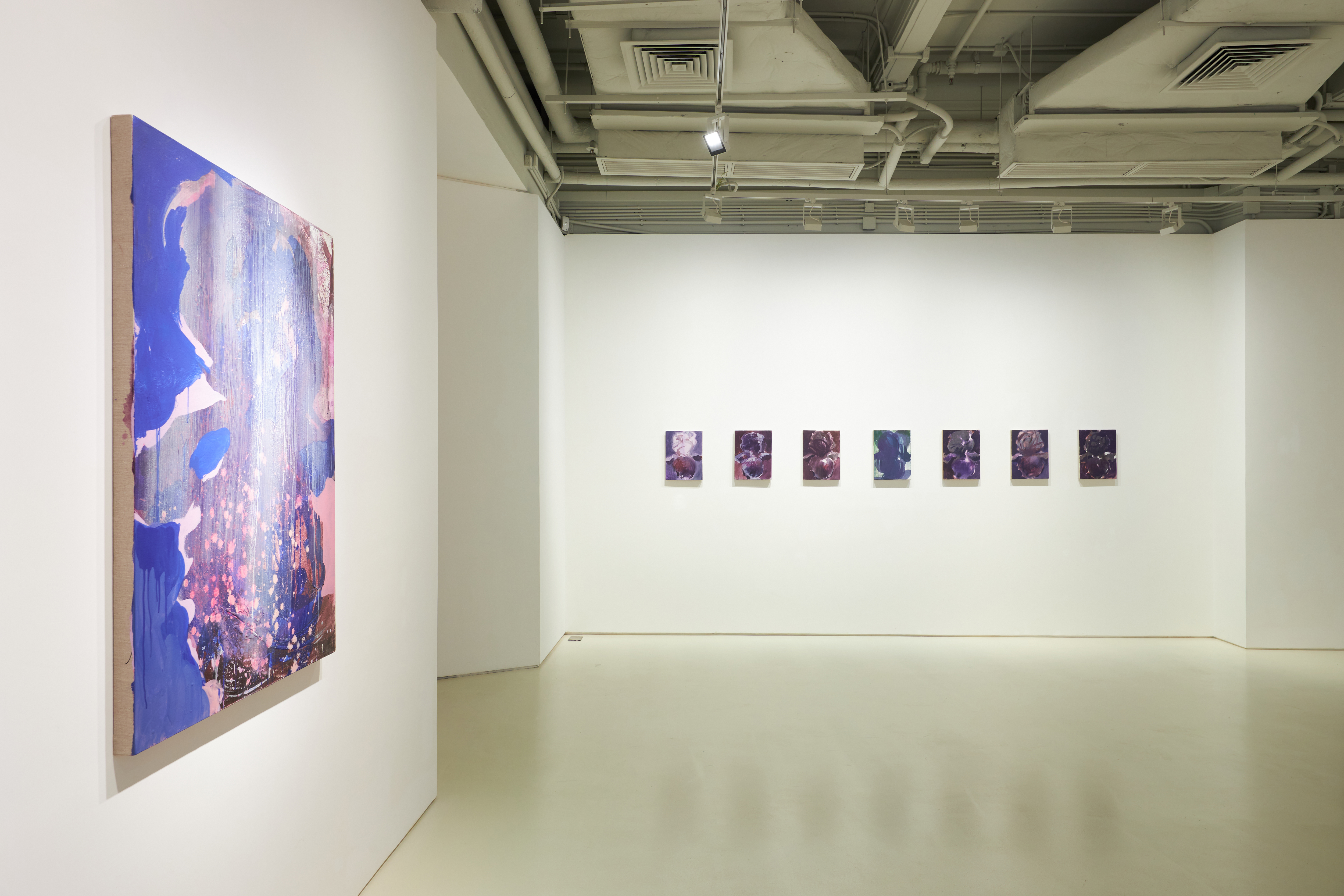 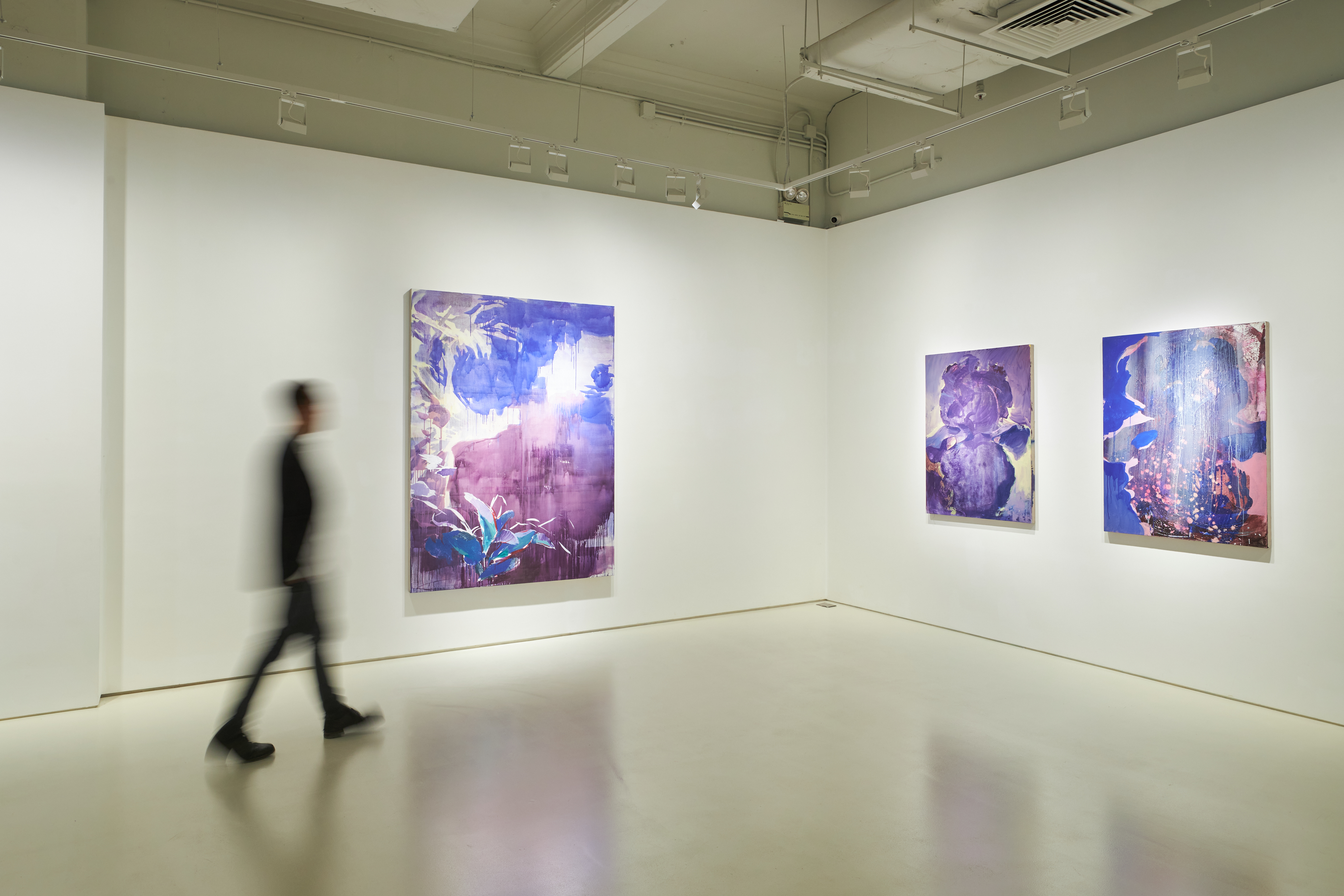 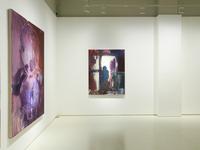 Massimo De Carlo is pleased to announce Purple Skin, the third exhibition of Chinese artist Lu Song with the gallery.

Lu Song’s interest and artistic inspiration derives from imaginary places and poetic environments: from his early works depicting dark green leaves - a glimpse of jungle foliage, water and flowers - to his most recent magnification of powerful purple flowers the artist reflects upon the power of nature and the means of absorbing and returning it.

While Lu’s painterly techniques have evolved in the past few years, his interest has been mostly focused on situation and their atmosphere. The mystical figures determined by a thin silhouette that inhabited his early canvas have now disappeared, leaving space to the feelings and the emotions that these characters once conveyed. A valley, a swamp, a dense jungle or a flower are not painted to project the image of themselves, these are instead tools Lu Song uses to express feelings, memories and emotions.

The exhibition aims to present an experienced stage in the artist’s career.  Paintings from the series Conversation realized in 2018 are juxtaposed with his first flowers paintings Purple Skin commenced at the end of 2019 through to his most recent canvases One struggle more, and I am free. The choice of including works from the past three years in the exhibition, reflects the artist wishes to  offer a deeper insight into his artistic practice. For Song, all the works from these different series are interconnected, there is no interruption in between, and his poetic evolves seamlessly. The repetition of the same subject is indeed intended as a medium to acquire a deeper understanding of the painting experience itself: every brushstroke, every impact on the canvas brings the artist closer to discovering both his and the painting’s expressiveness.

Thus, in the latest series the viewer can enter the very core element in Lu Song’s language, where the artist has mastered the skill in testing different materials on the same surface. His canvases, in fact, are built by overlapping numerous layers, not only in terms of images but also as a pure act of overlaying paint with the aim of achieving what interests him the most: expressing the complexity of nature and its countless possibilities.

As Lu Song has stated in a recent interview “my works are not the recounting of a story, they are the growing and deeper understanding of the object painted itself”. However the highlight doesn’t fall to the simple image, but it goes further deep in the experience of it. Lu takes up from one element that comes in his life, the memory of something he read or the psychological impact of a news story he may have heard, and develop this moment and his own experience of it in all of its facets. Here is where repetition begins to have a major position in the pictorial technique and the relationship between one image and another becomes stronger.

Purple Skin is a mature achievement in the artist’s production, it overall shows a strong structure in painting where the connection between the single parts and the overall plan comes together as one whole image. 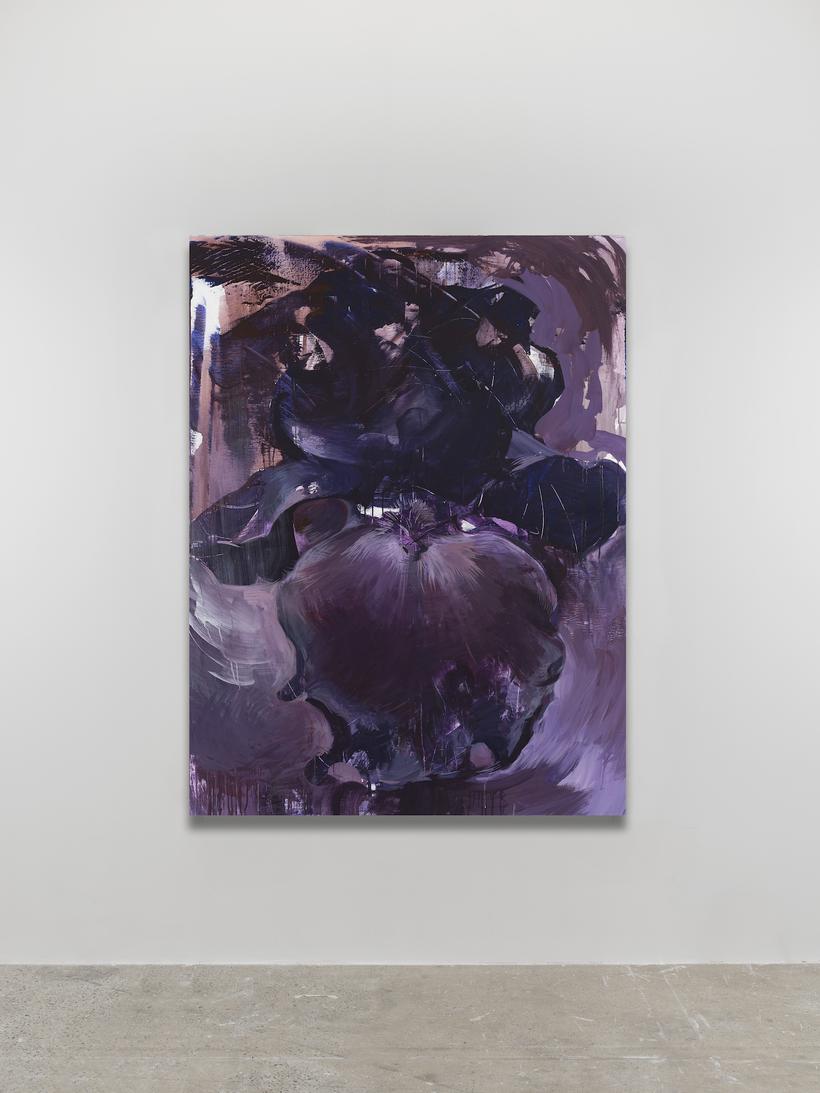 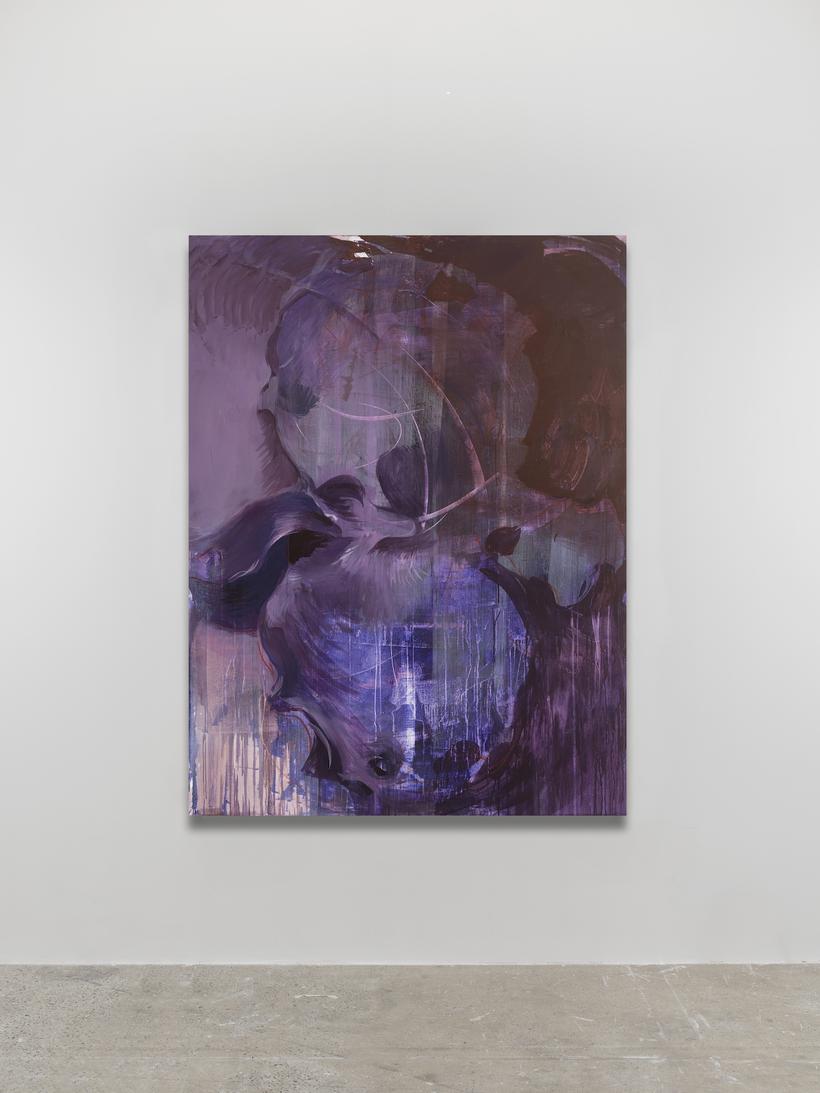 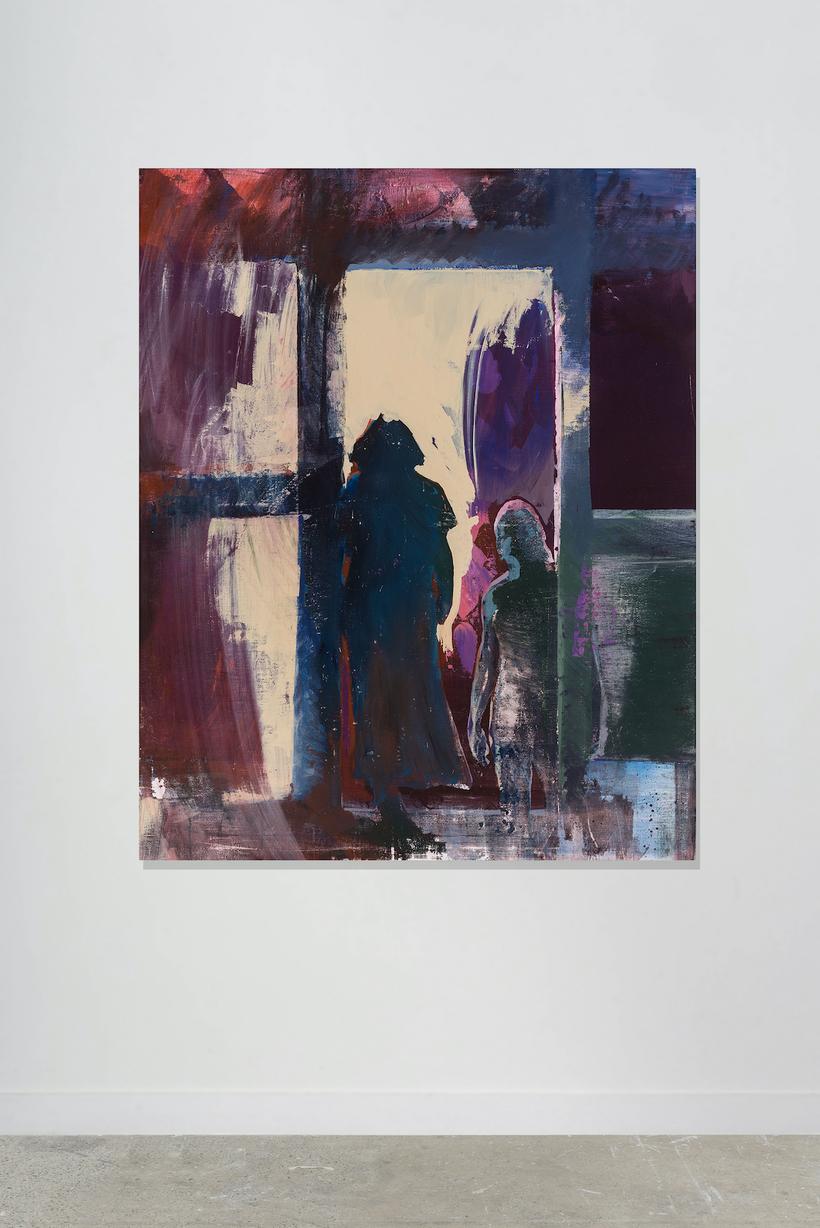 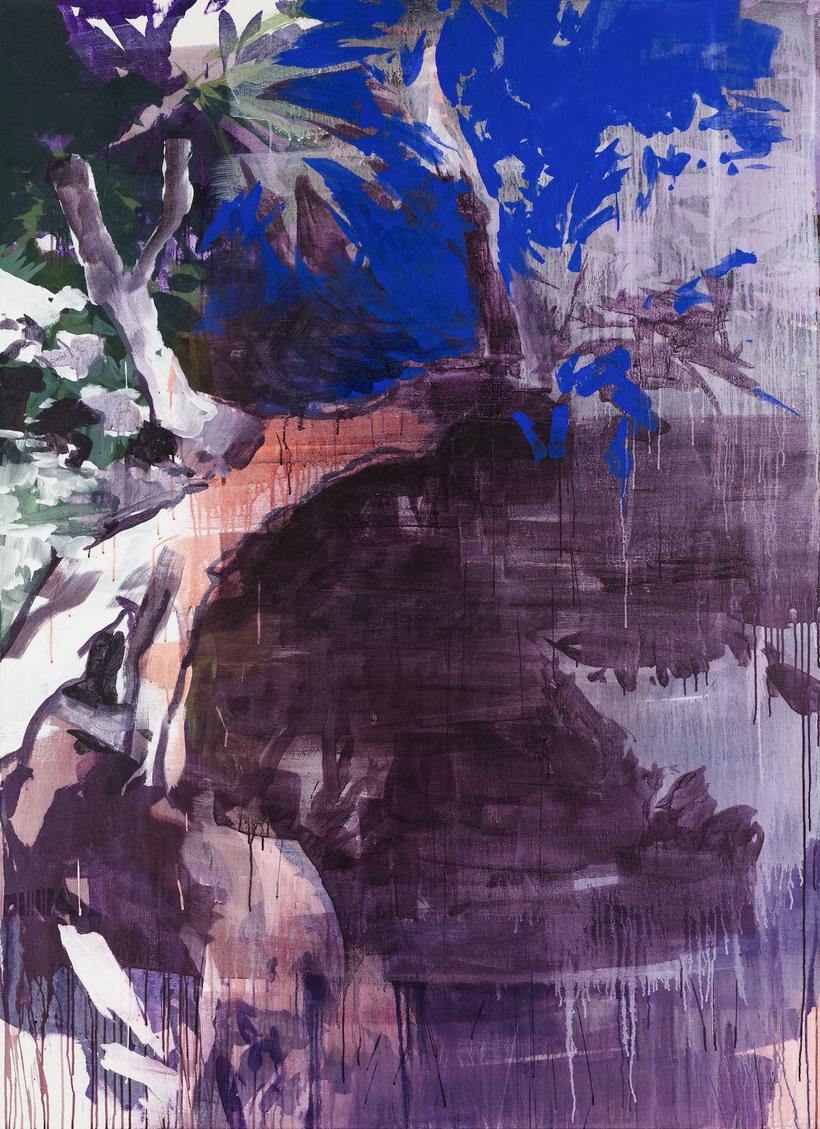 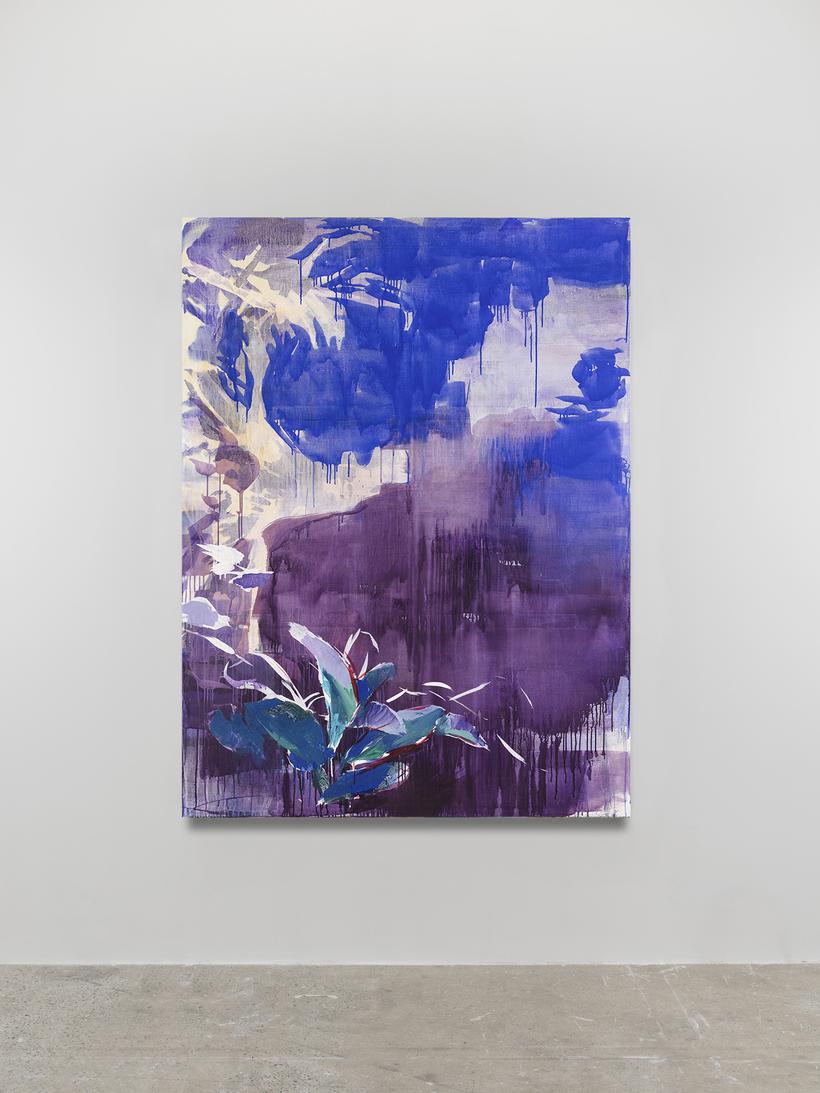 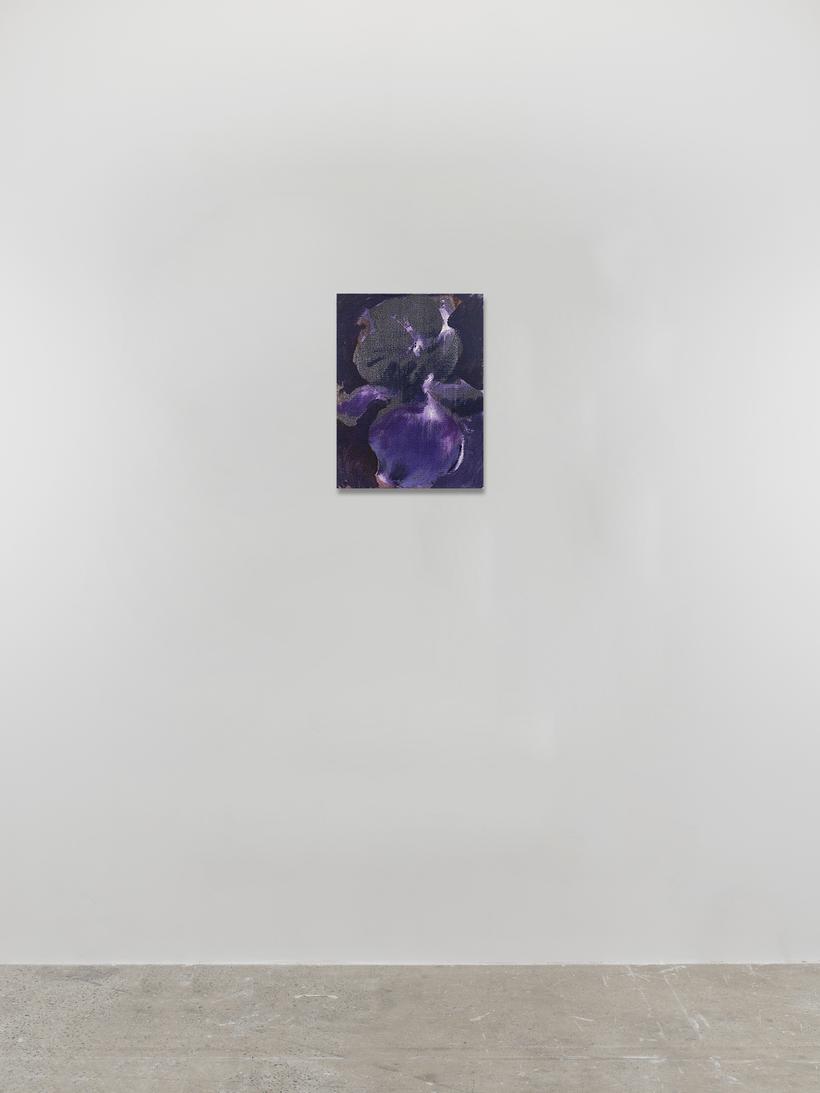 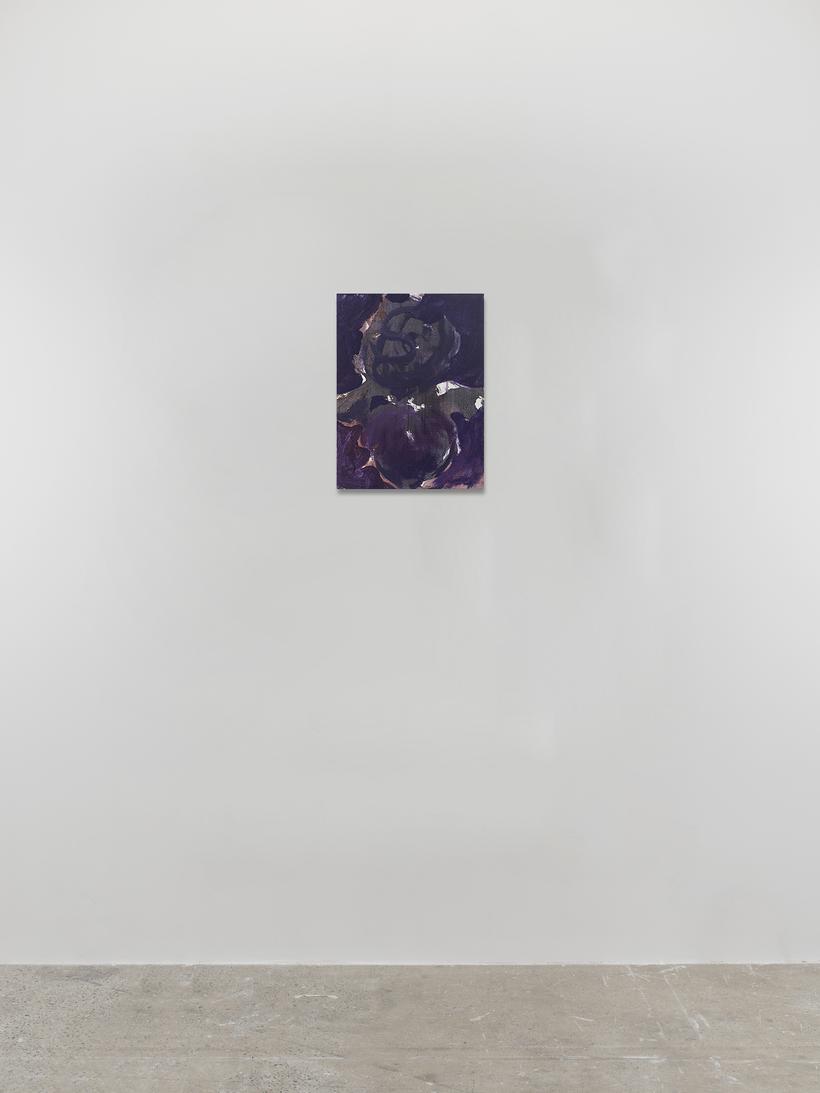 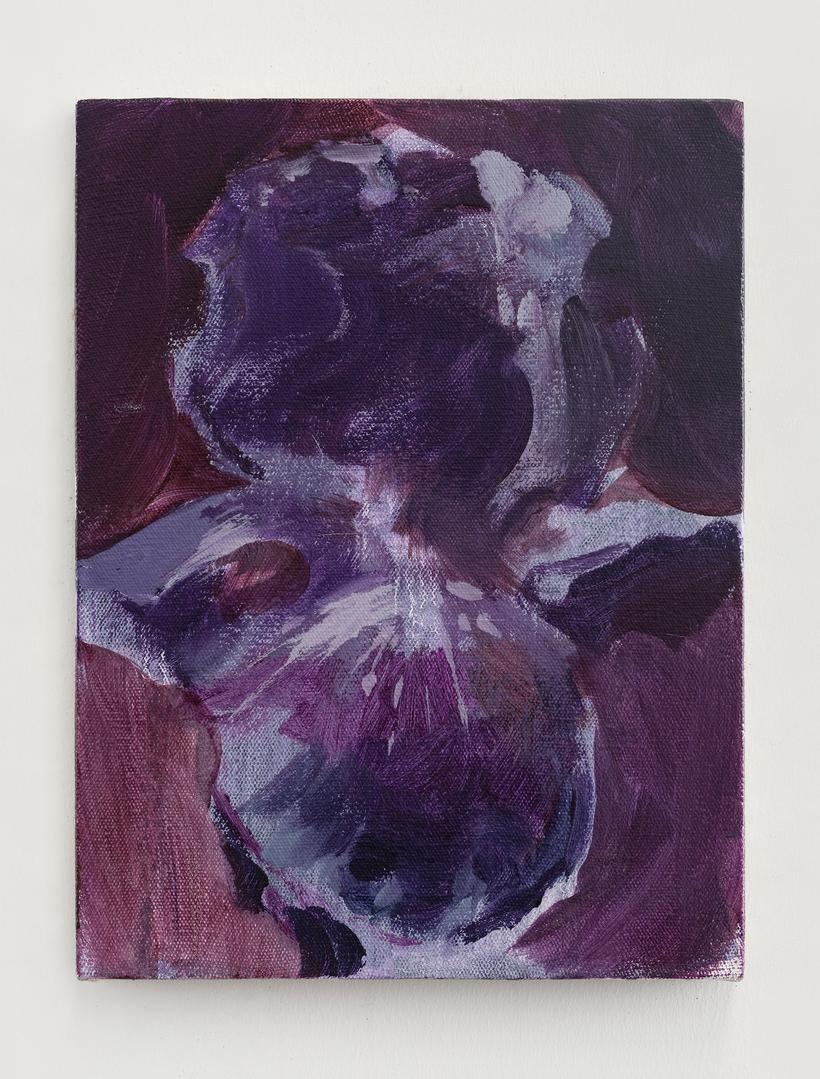 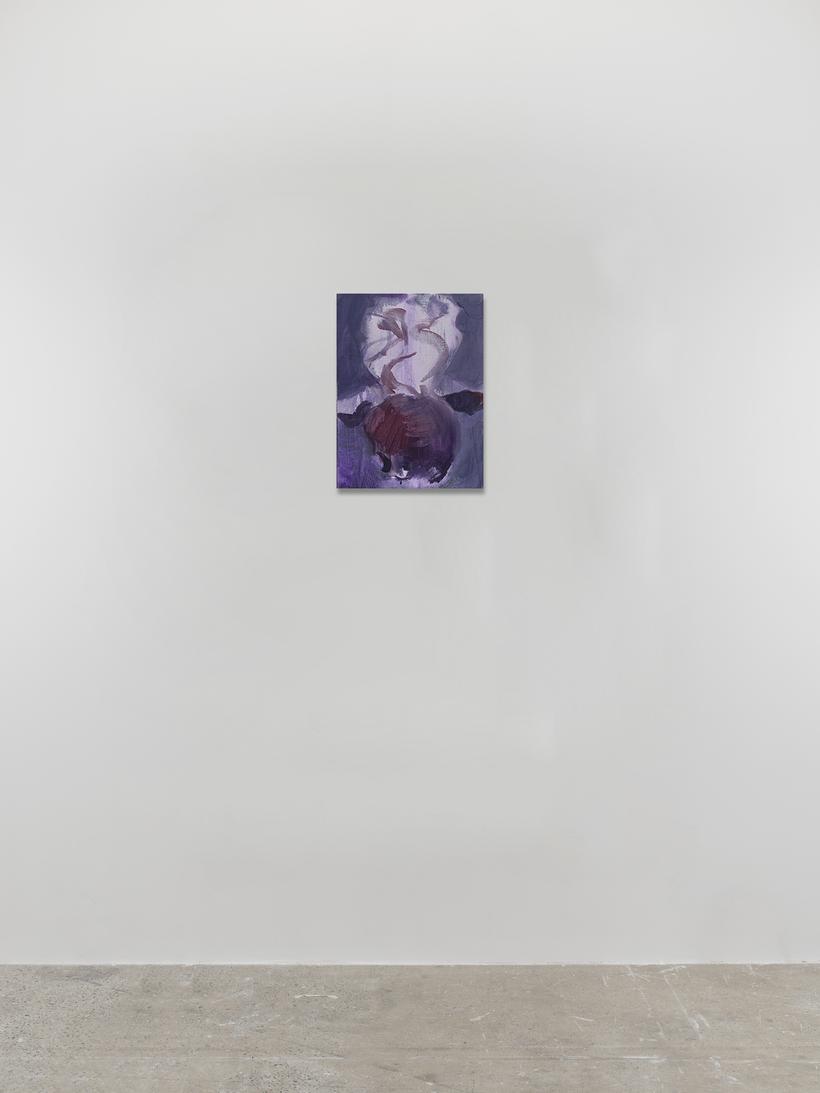 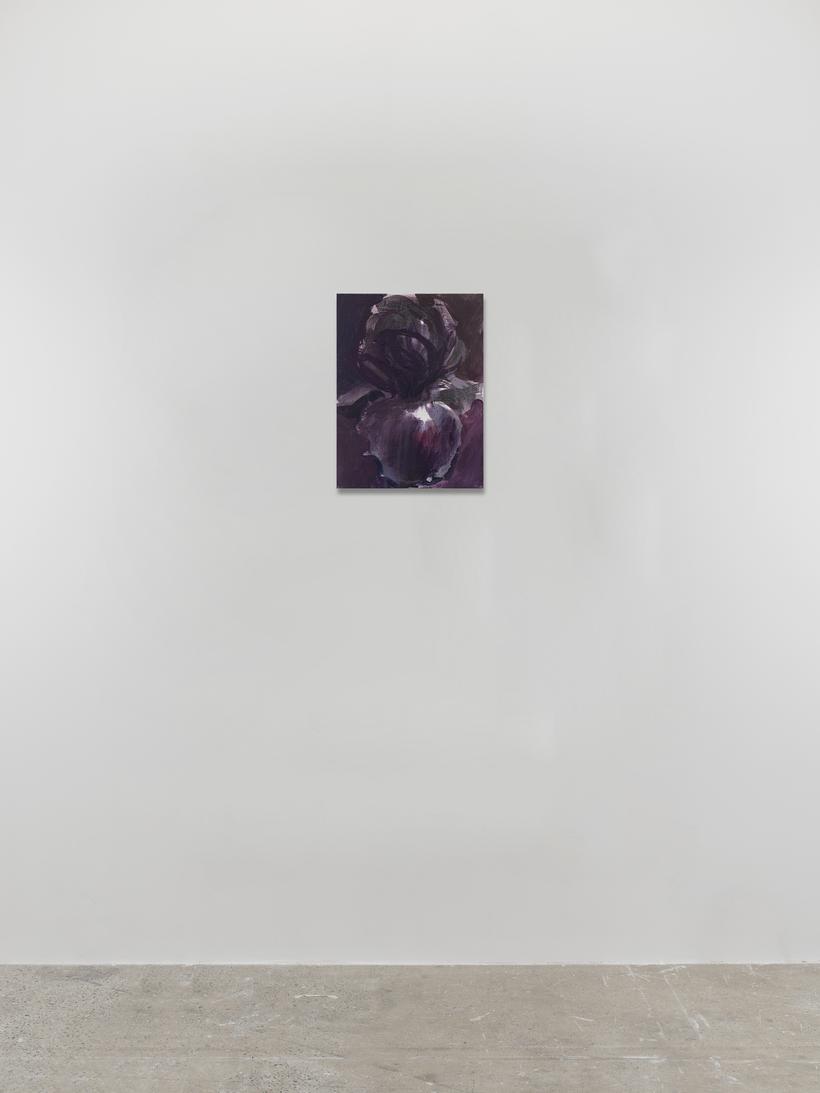 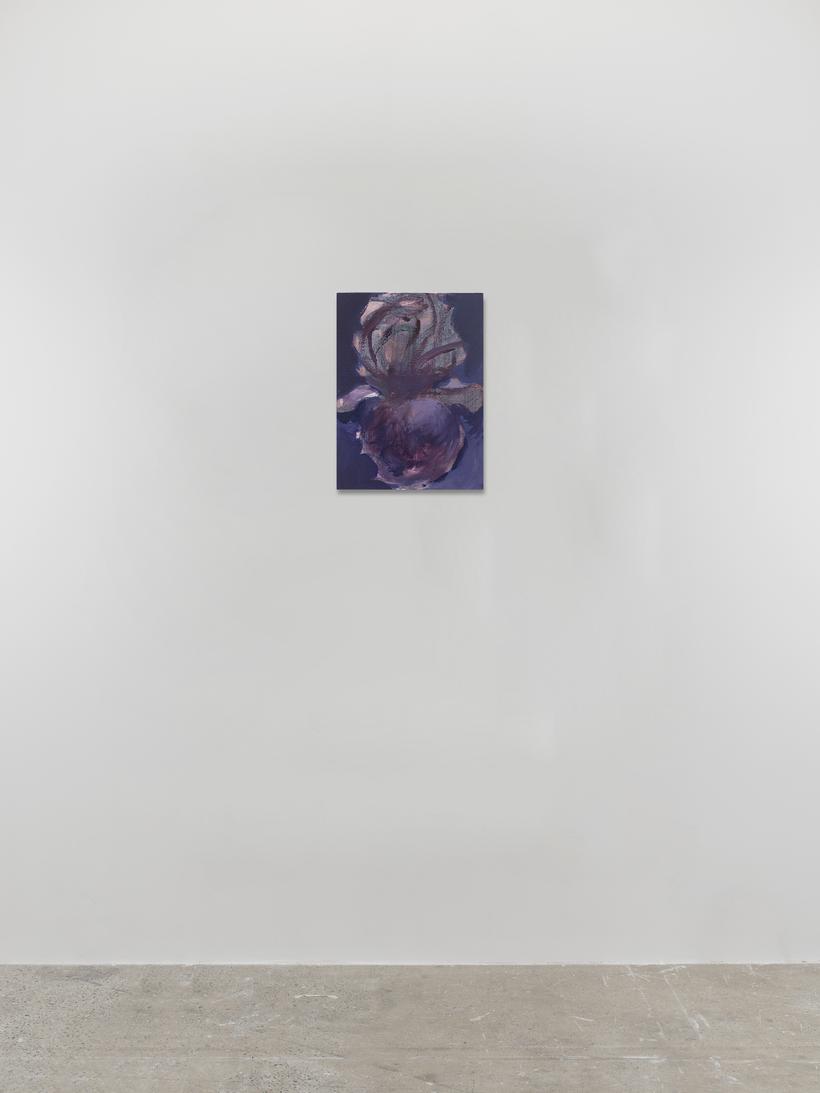 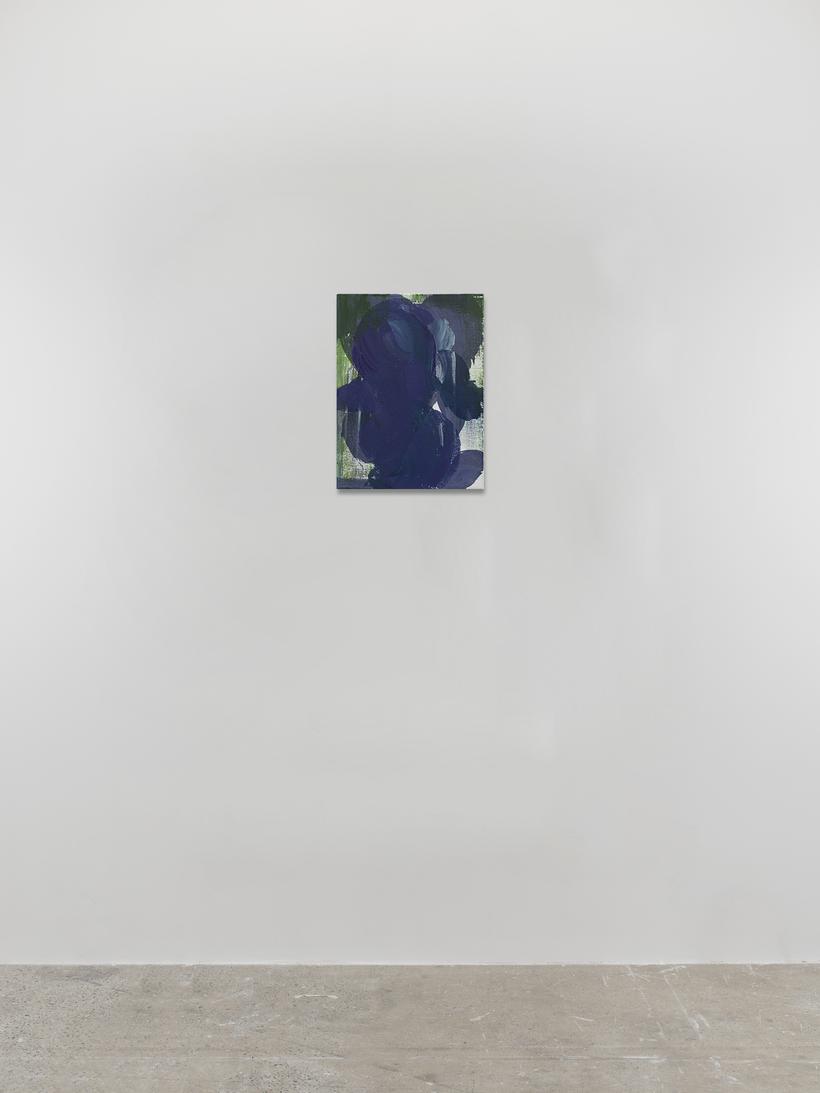 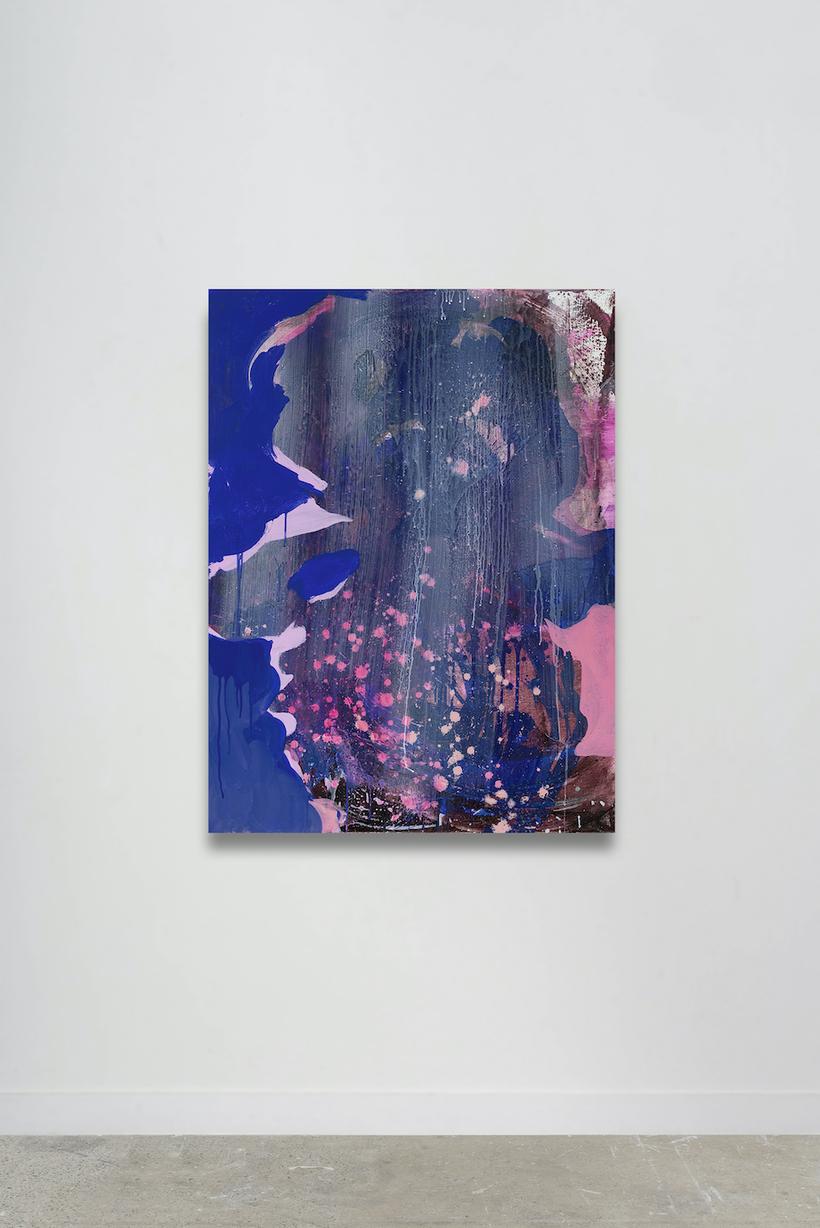