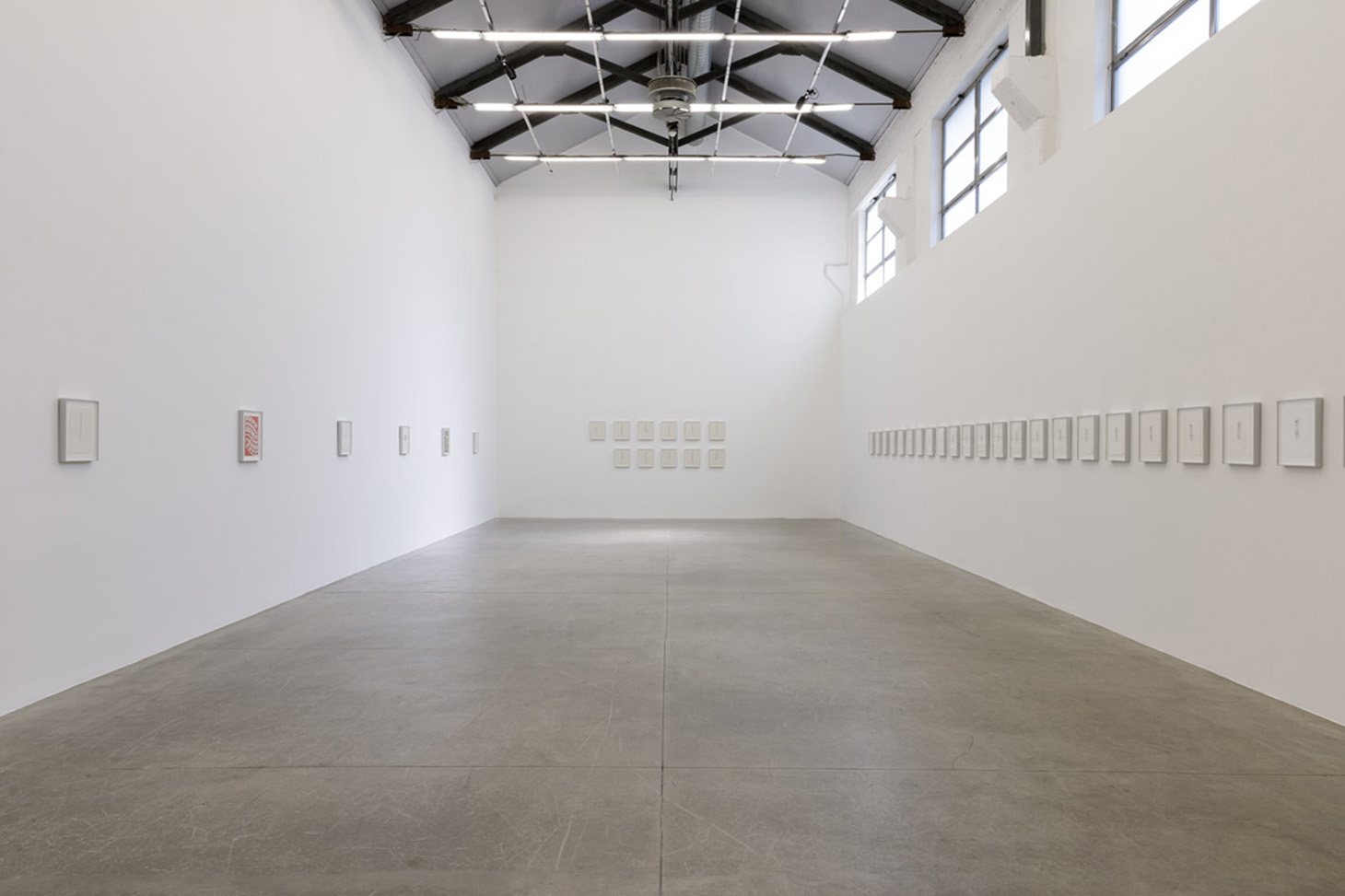 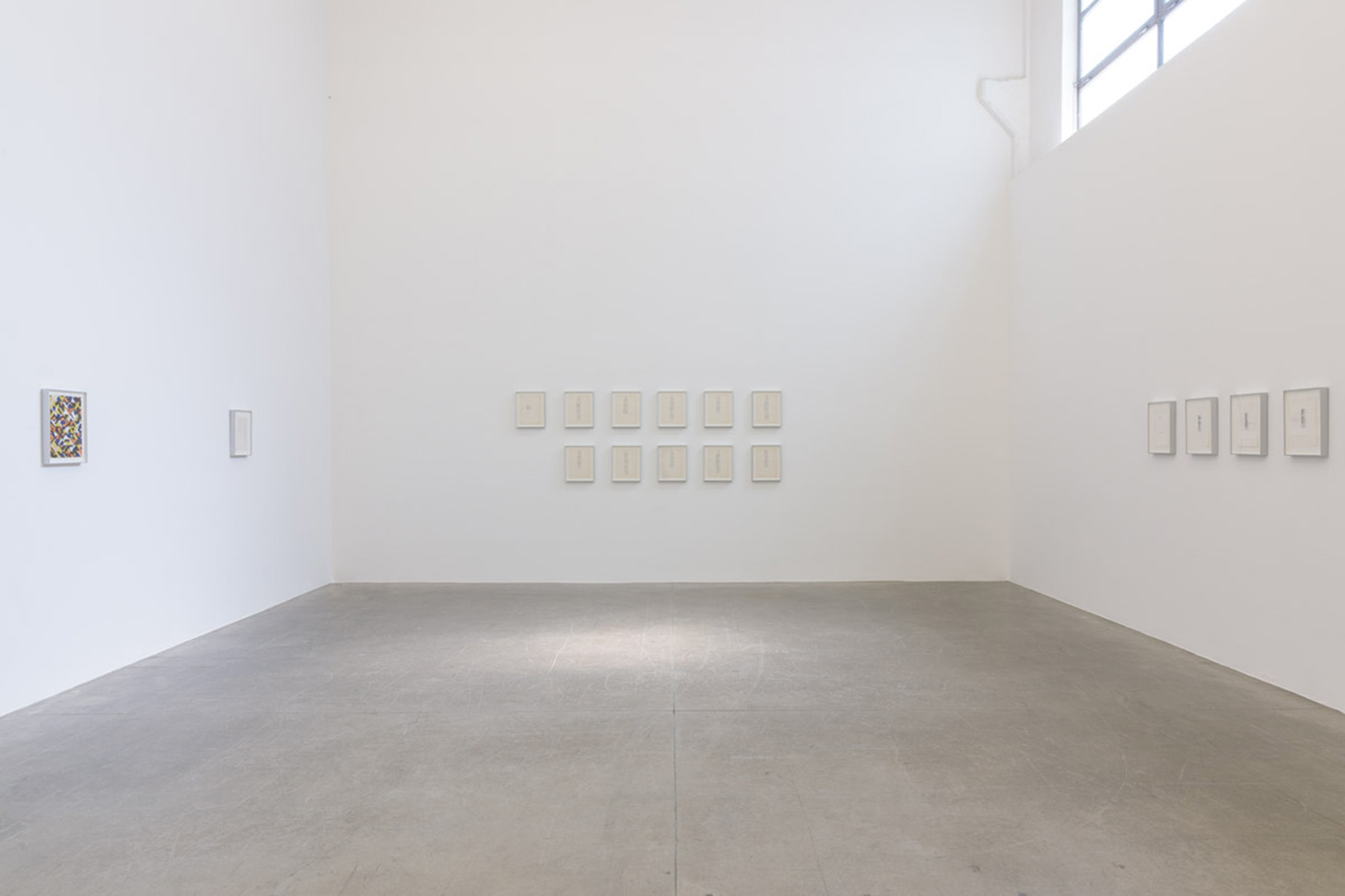 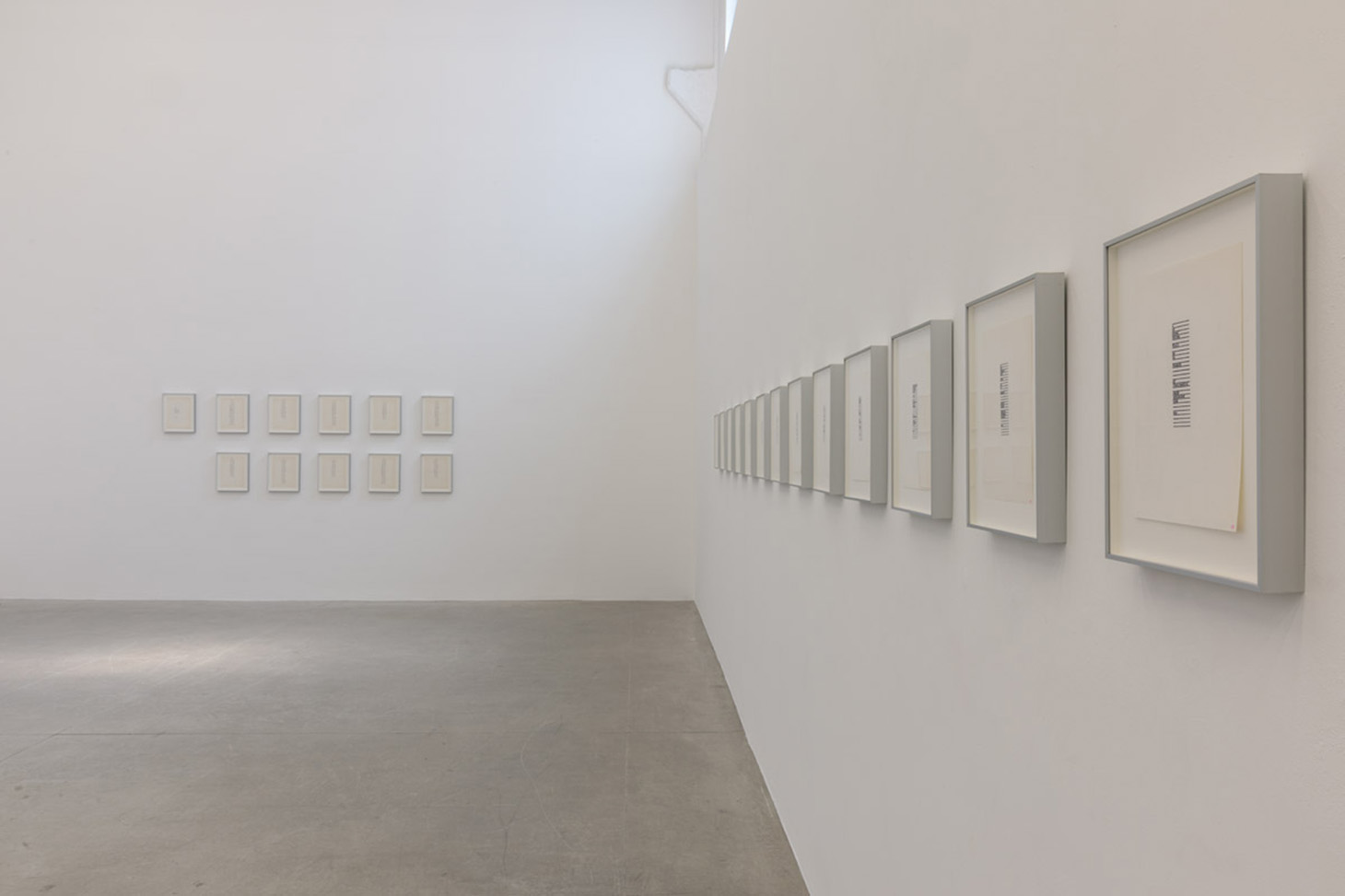 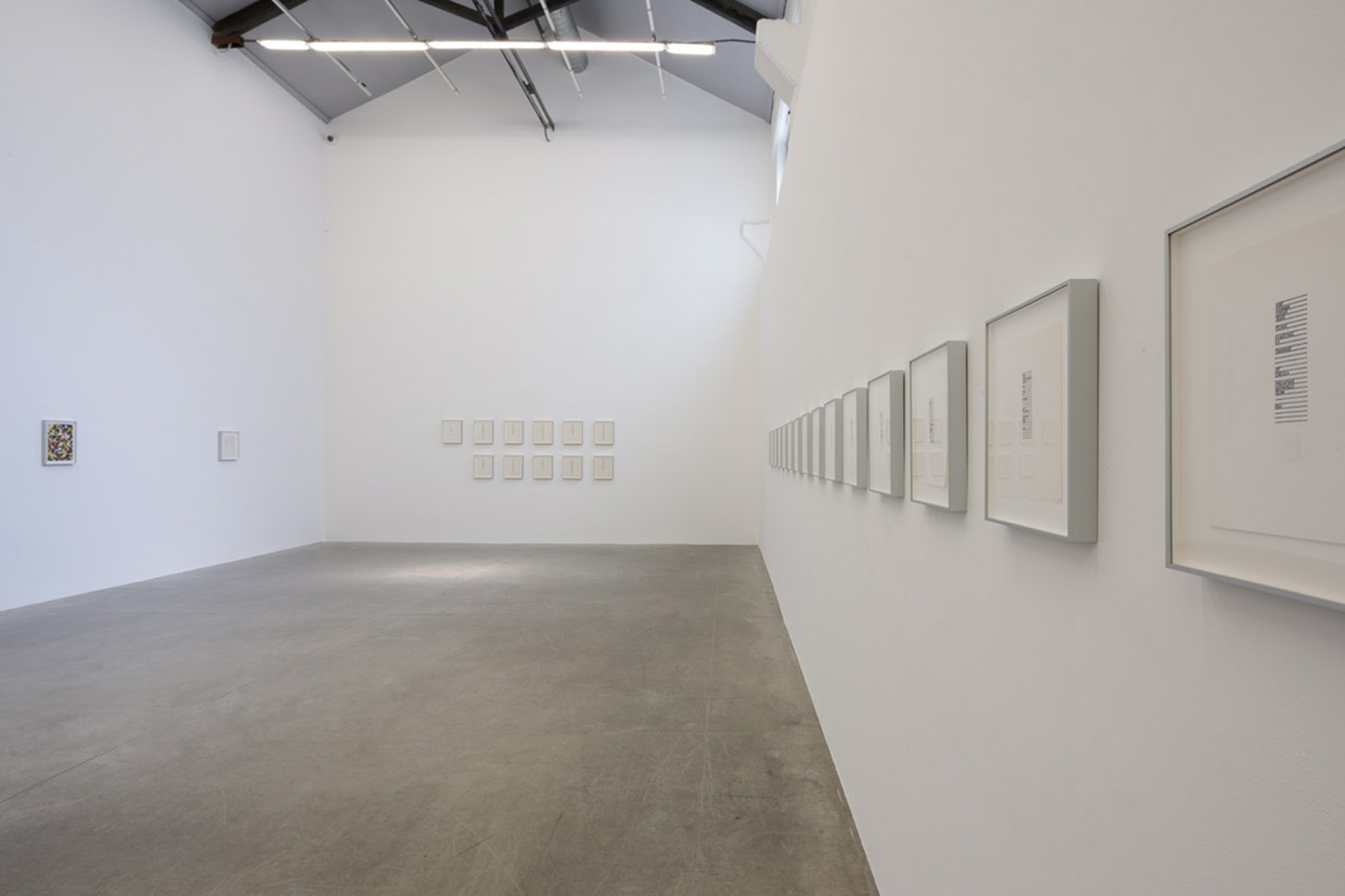 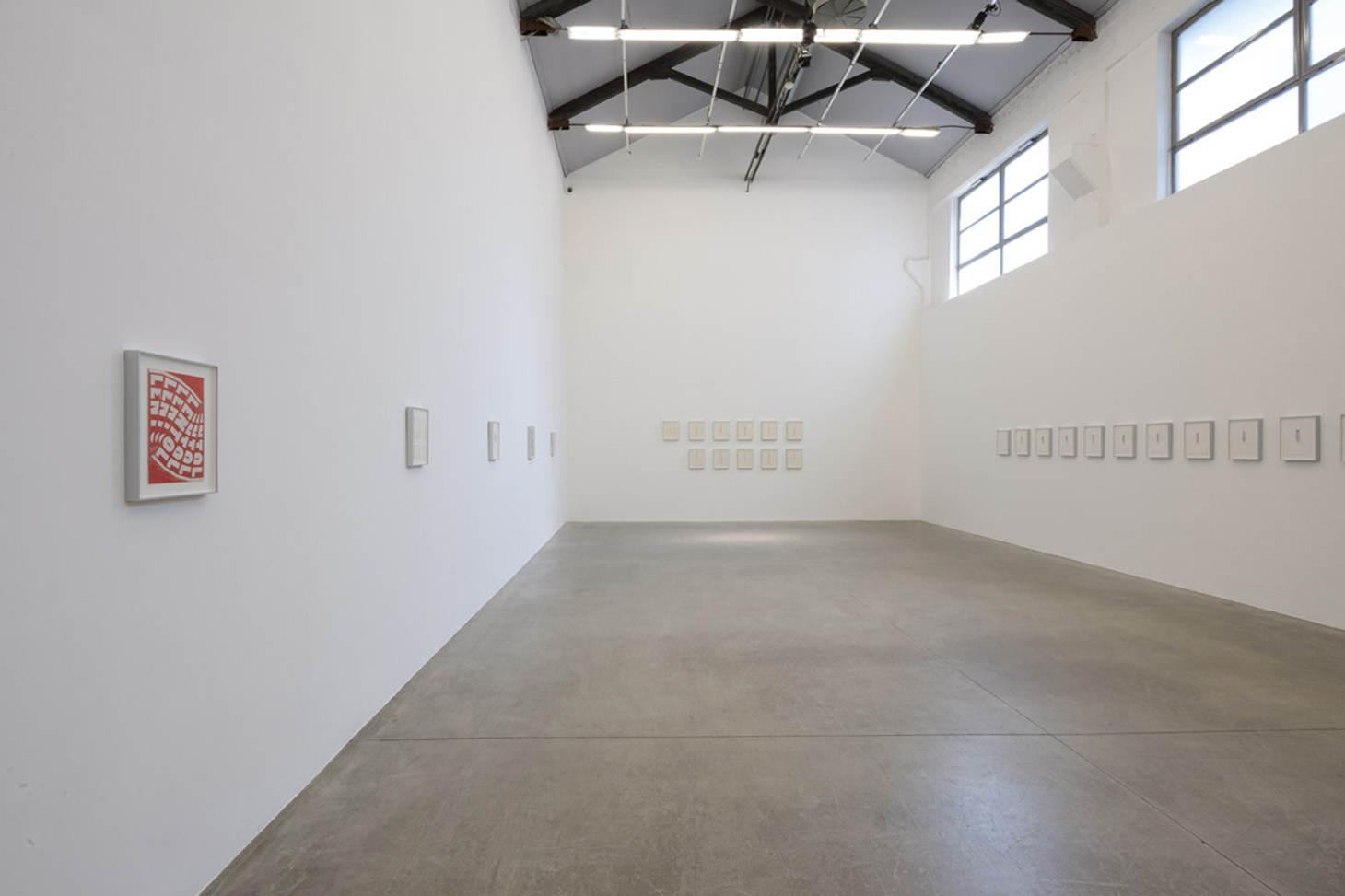 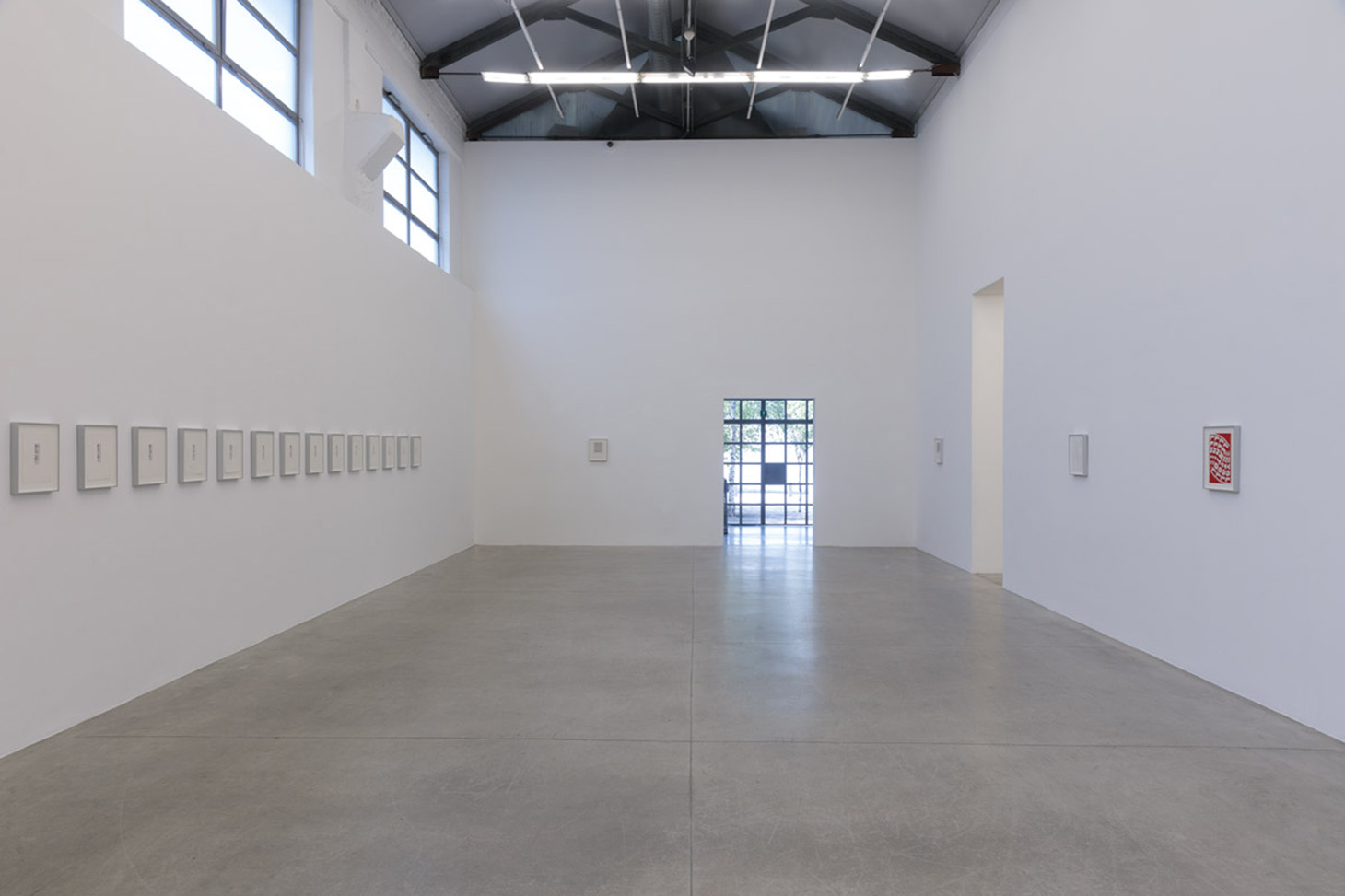 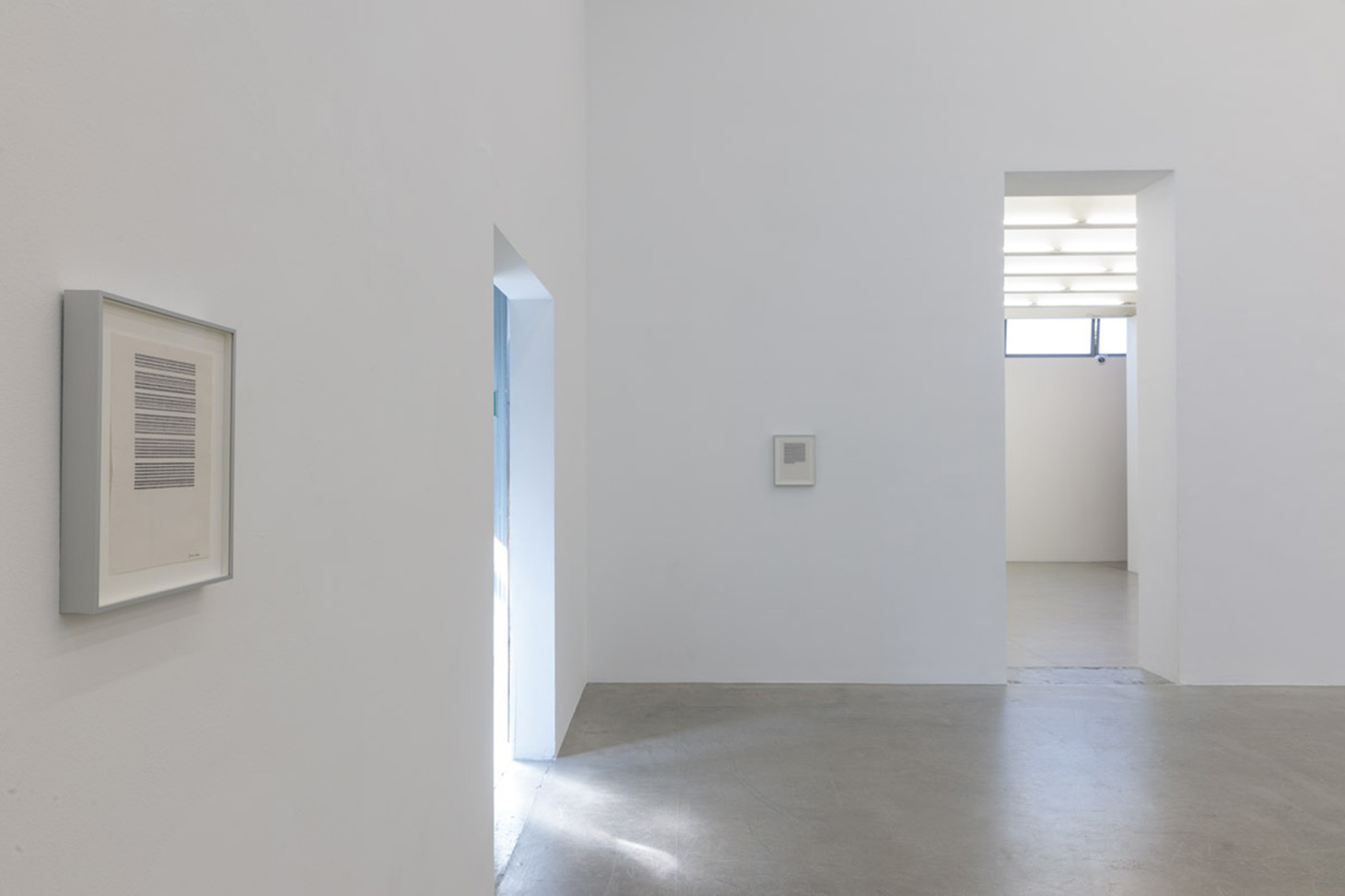 Massimo De Carlo is pleased to announce that it will inaugurate the new season with a solo exhibition by Carl Andre. The exhibition will be the first comprehensive show in Italy of Carl Andre’s works on paper, a body of work composed by typed poems that precedes and anticipates the artists practice as a sculptor and is a precious insight into the artists’ intimate intellectual sphere.

The typed works on paper are some of Carl Andre’s earliest works, which began in the late 1950s; in this show there will be a selection of works that go from 1958 to 1963, a time when the artist was living in New York and sharing a studio with Frank Stella. Each poem has been typed on a manual typewriter, and can be read as drawings, or aloud as poems, and include pieces composed by single and multiple pages.

While Andre is recognized for changing or creating a new language of sculpture, we can see many of the same aesthetical and conceptual ideas rooted in these poems: both demonstrate the radical importance of repetition in the artists practice, and the idea that you can take previously existing materials, and cut, and re-arrange them. Andre often spoke of cutting through texts like timber, or striking the typewriter key as a hammer coming down on a paper.

Upon entering the room, the viewer encounters a range of poems that play with categorisation, and the fluidity of ways of reading and seeing. Each poem focuses on a different theme which varies from historical occurrences and personal experiences, to the periodic table of elements. These poems, which were typed on a manual typewriter, are pieces that range from 1958 to 1963.

The wall on the left is dedicated to five single works, which alternate style and patterns in their compositional structure. In between poems, there are two collages which provide a rare insight into the artist’s keen eye for juxtaposing colours. These are both early works of which there are few examples left.

The central-left wall holds an 11-page polyptych entitled Three Sachem. Each page contains a list-like sequence of terms in relation to a war between Native American Chiefs, otherwise known as ‘sachem’ and the New England colonies in the late 17th century.

The wall on the right displays a 27-page polyptych, assembled here in a straight horizontal line, focusing on the historical event of the assassination of the 35th president of the United States: John F. Kennedy, written at the time of the event in the span of a week. Both polyptychs show the artist’s interest and fascination with American history and the social landscape of his time.

It will be a unique occasion to see works that have been rarely shown together and that have been part in distinguished travelling retrospectives such as that at the DIA in 2014, Reina Sofia, Hamburger Bahnhof, Musée Moderne de la Ville de Paris, and Los Angeles MoCA. Chinati Foundation has a permanent display of this body of work, and the Stedelijk Museum has a significant collection of these works. The Tate is organizing a catalogue raisonné on this body of work. 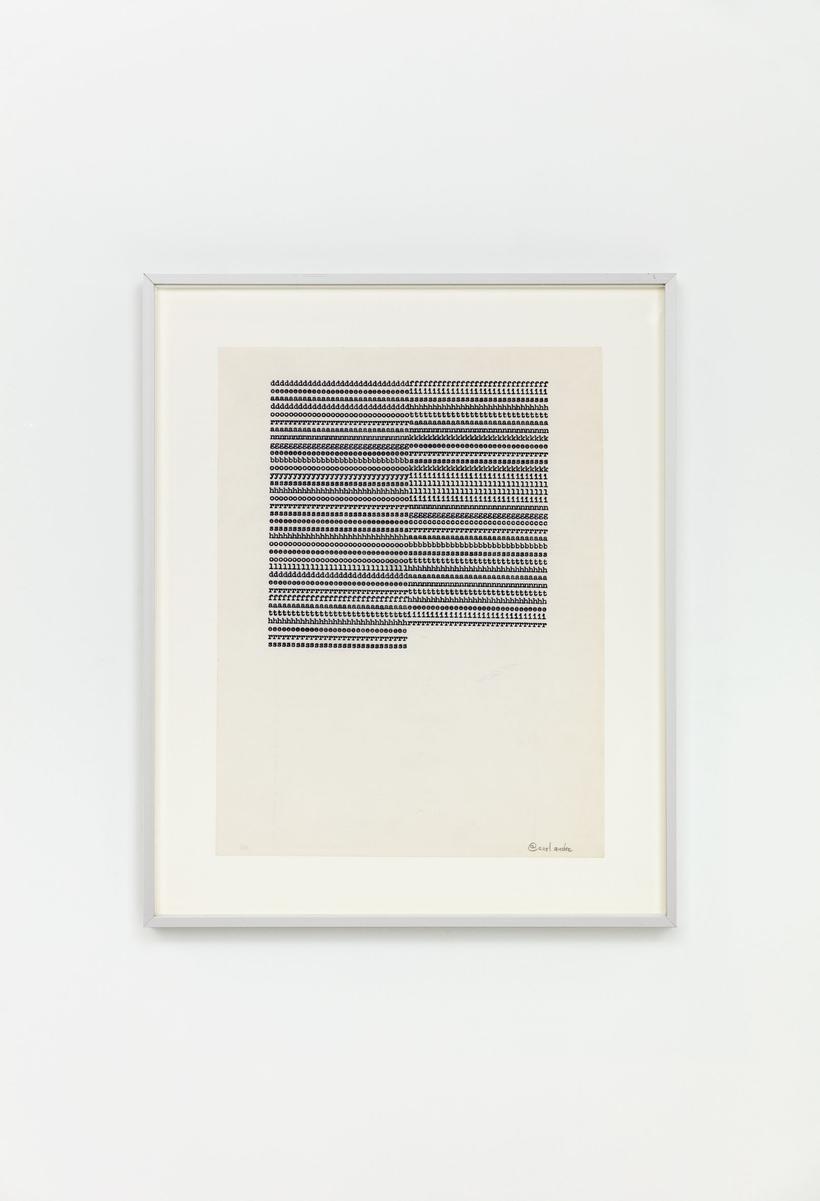 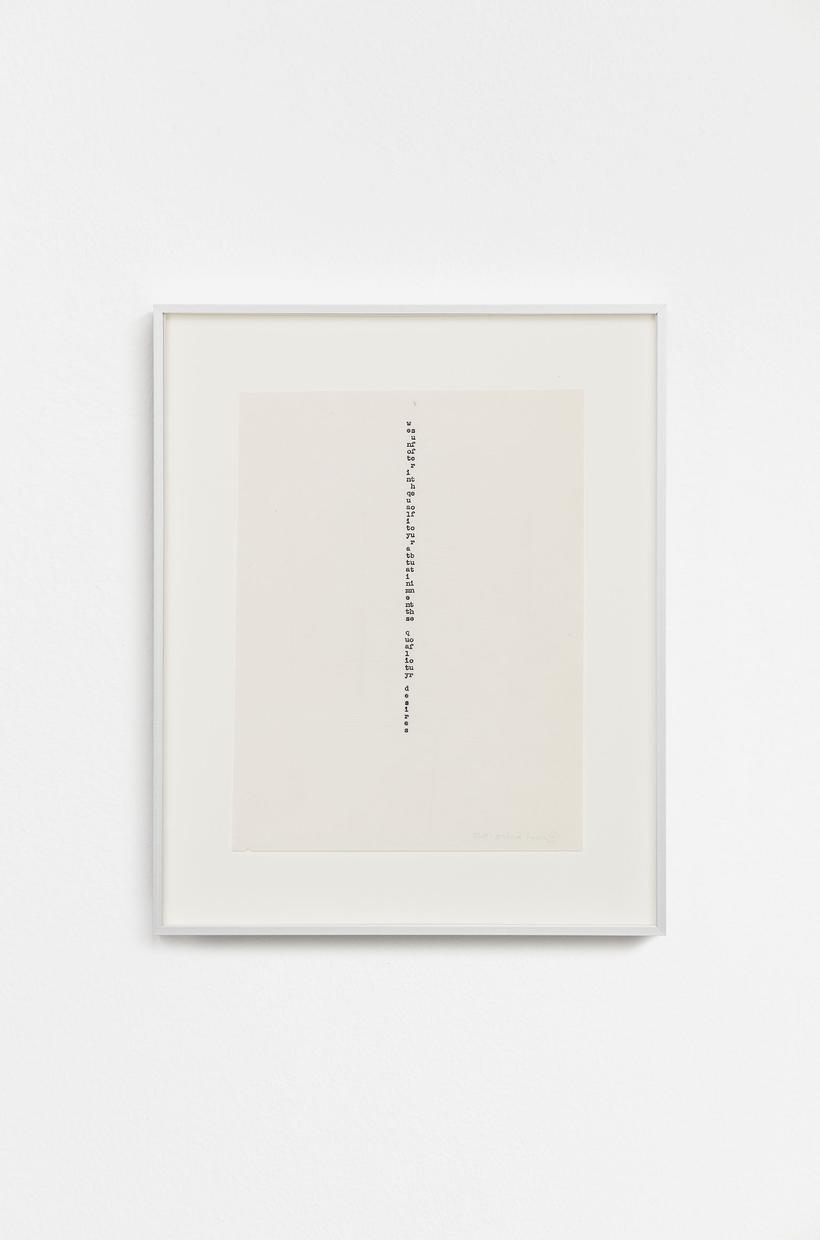 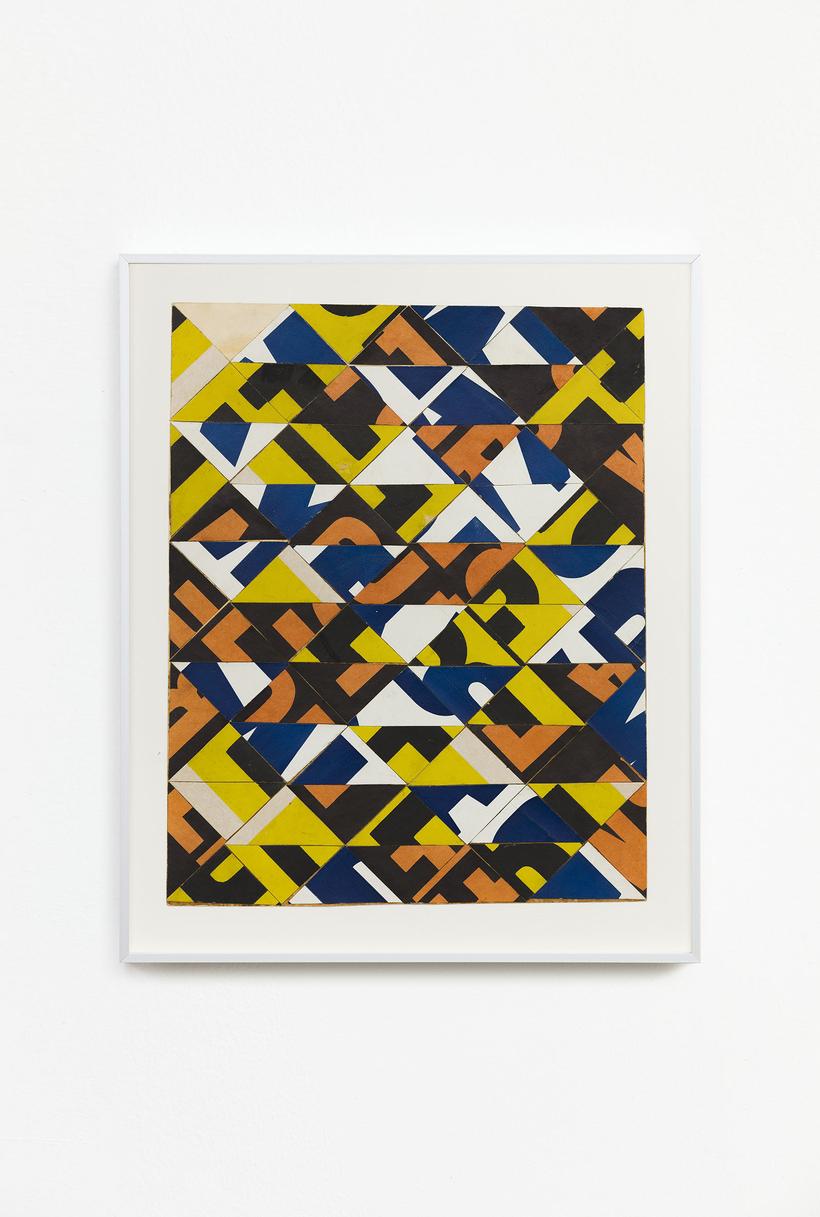 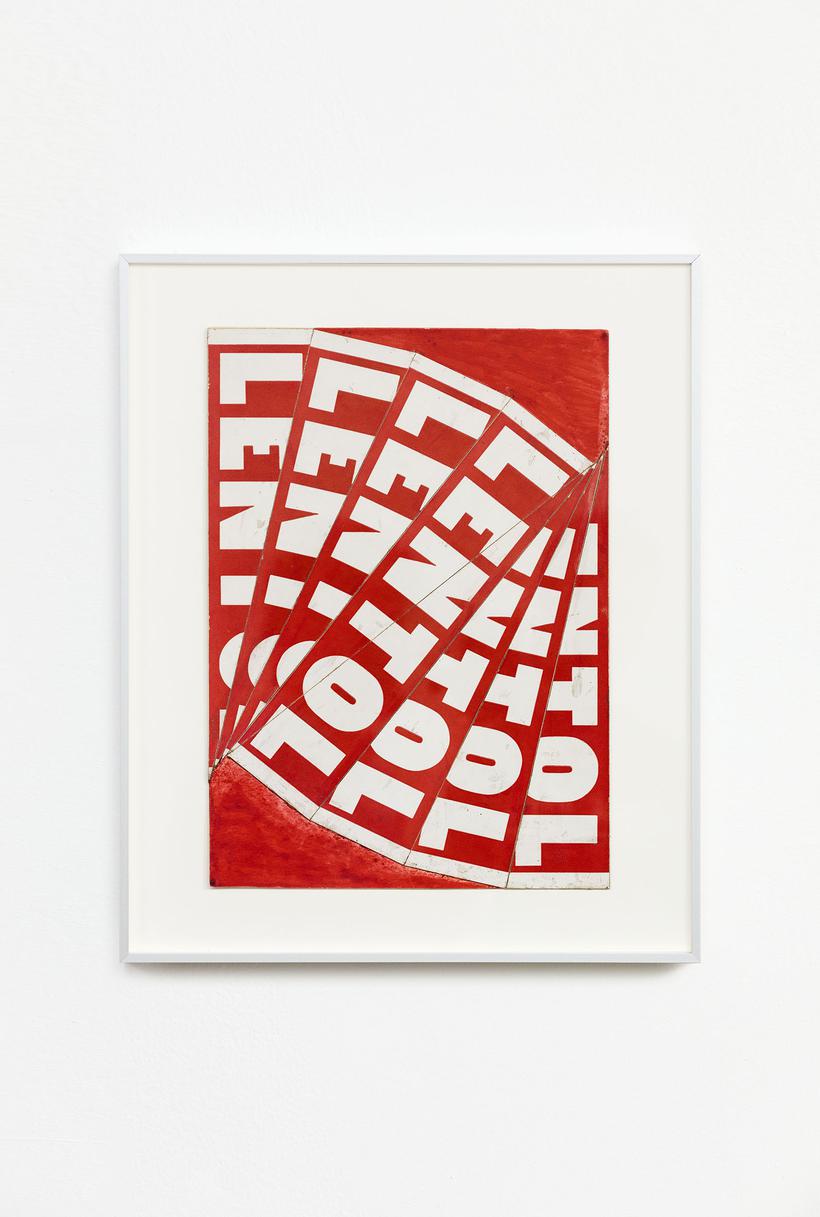 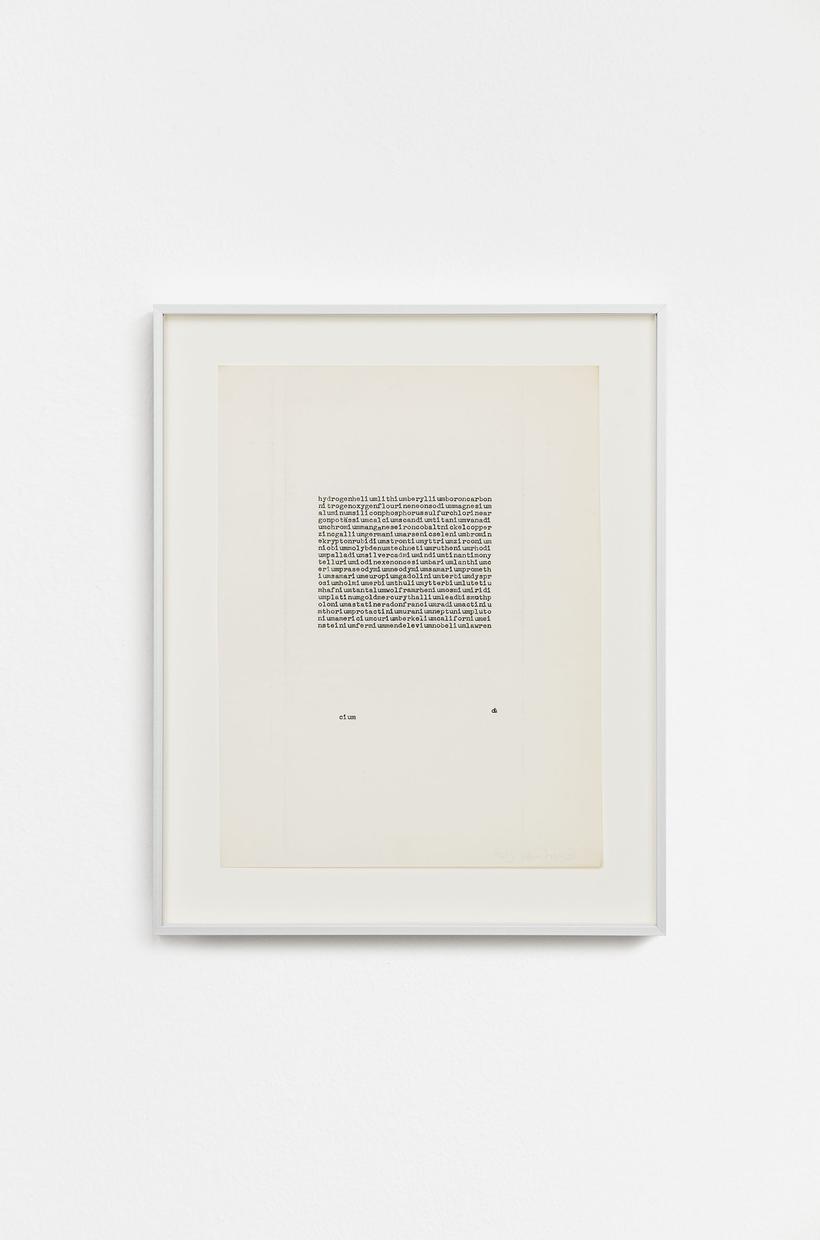 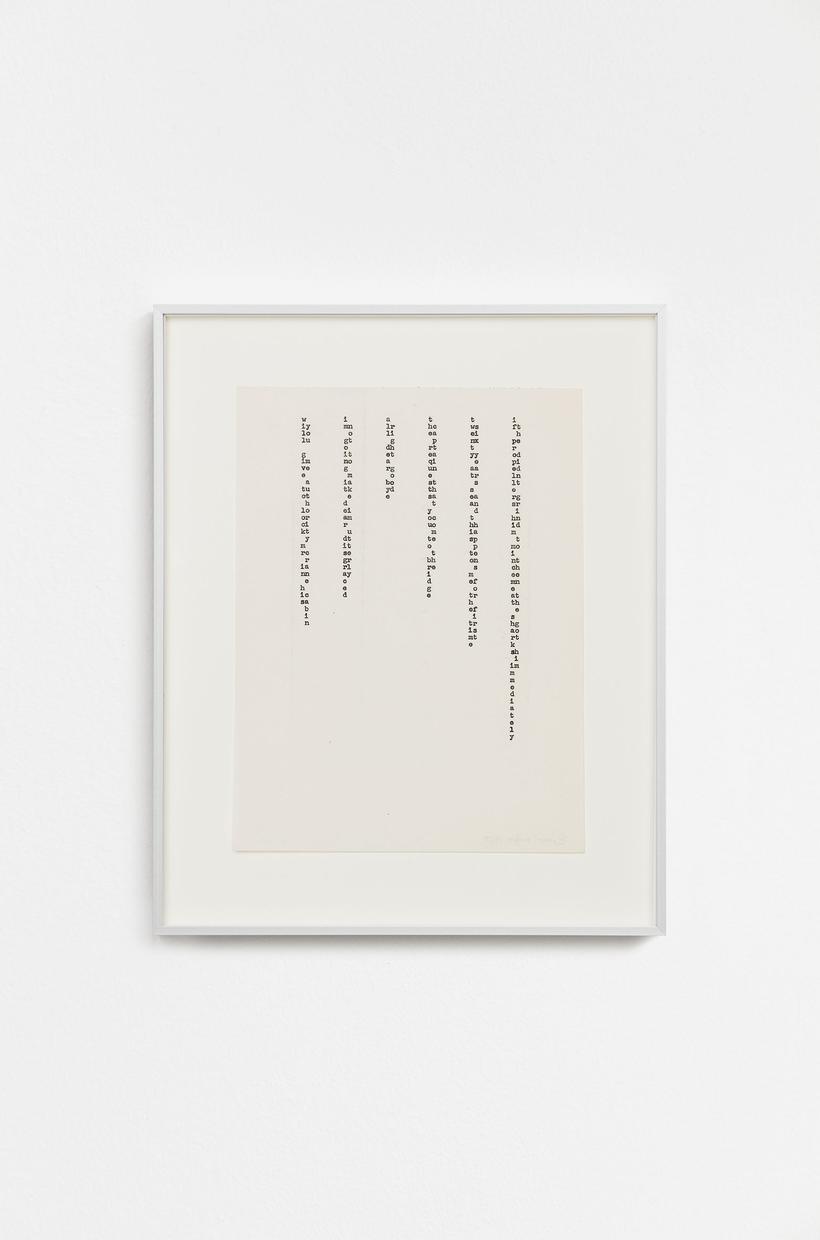 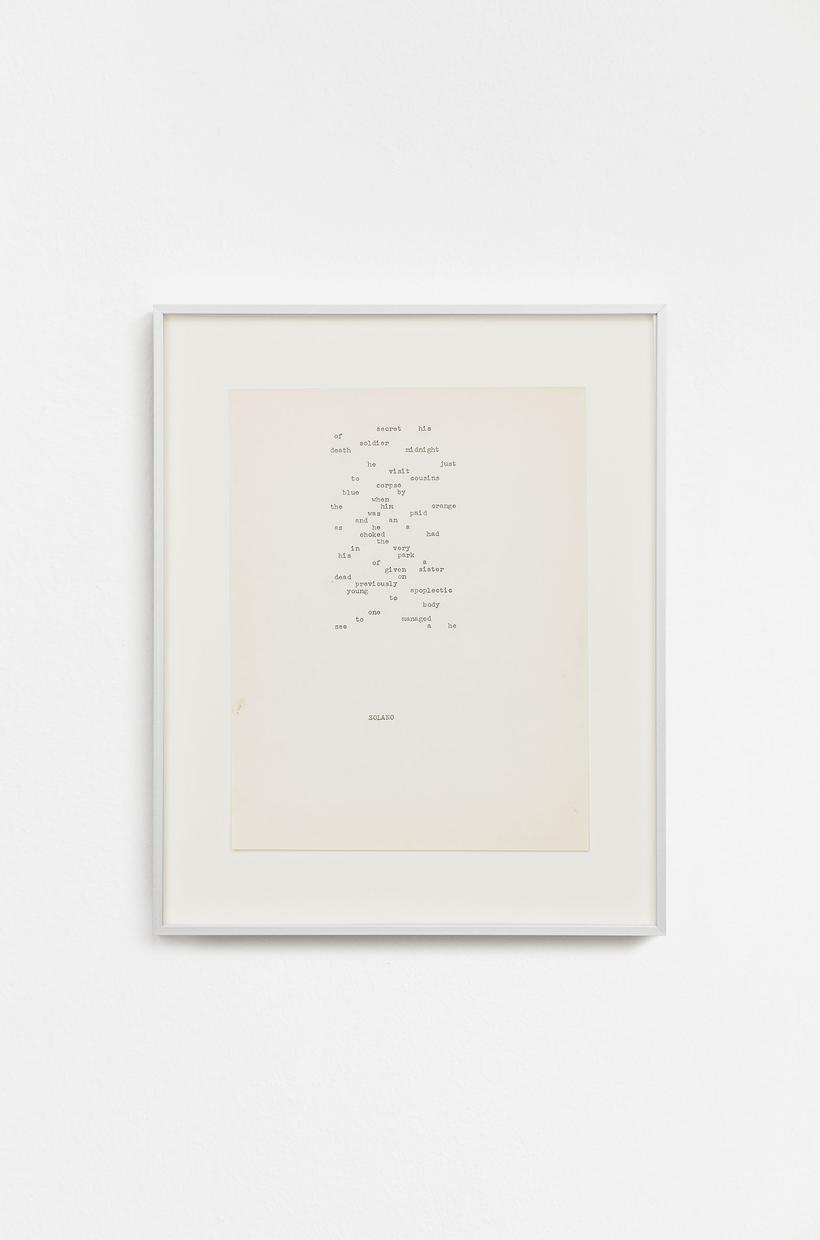 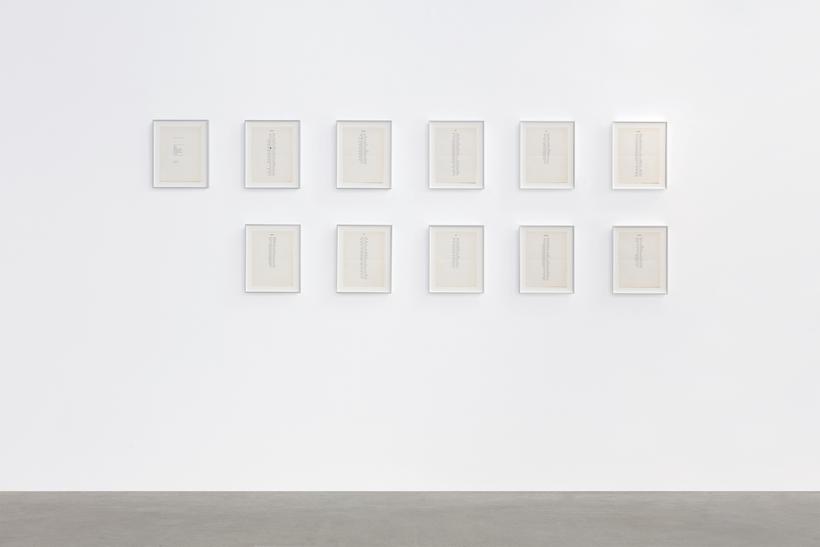 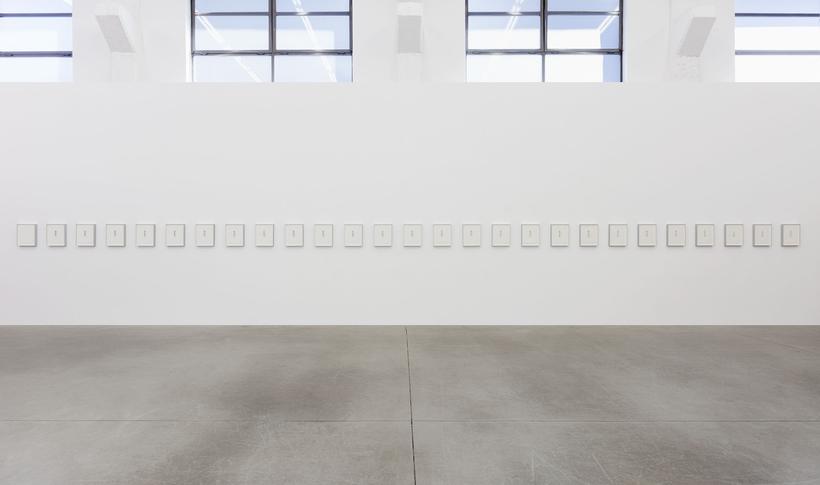 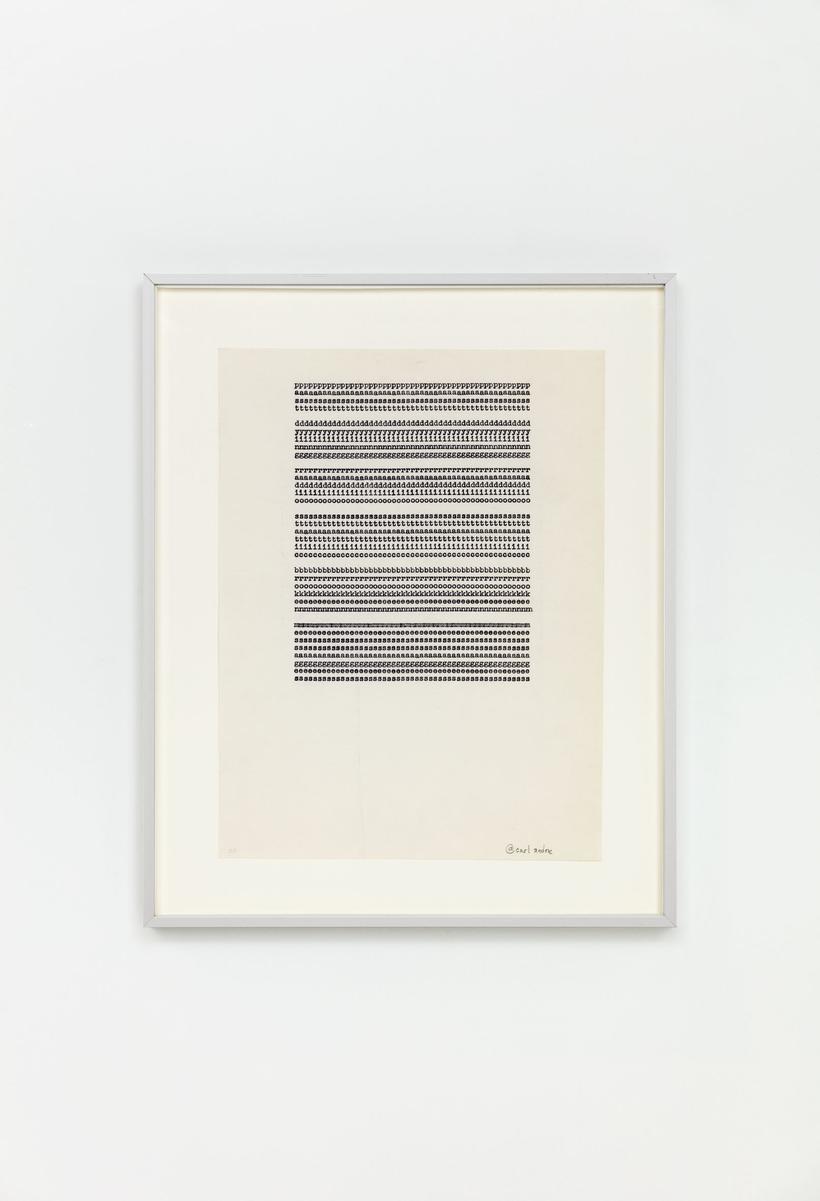