You don't have to believe me 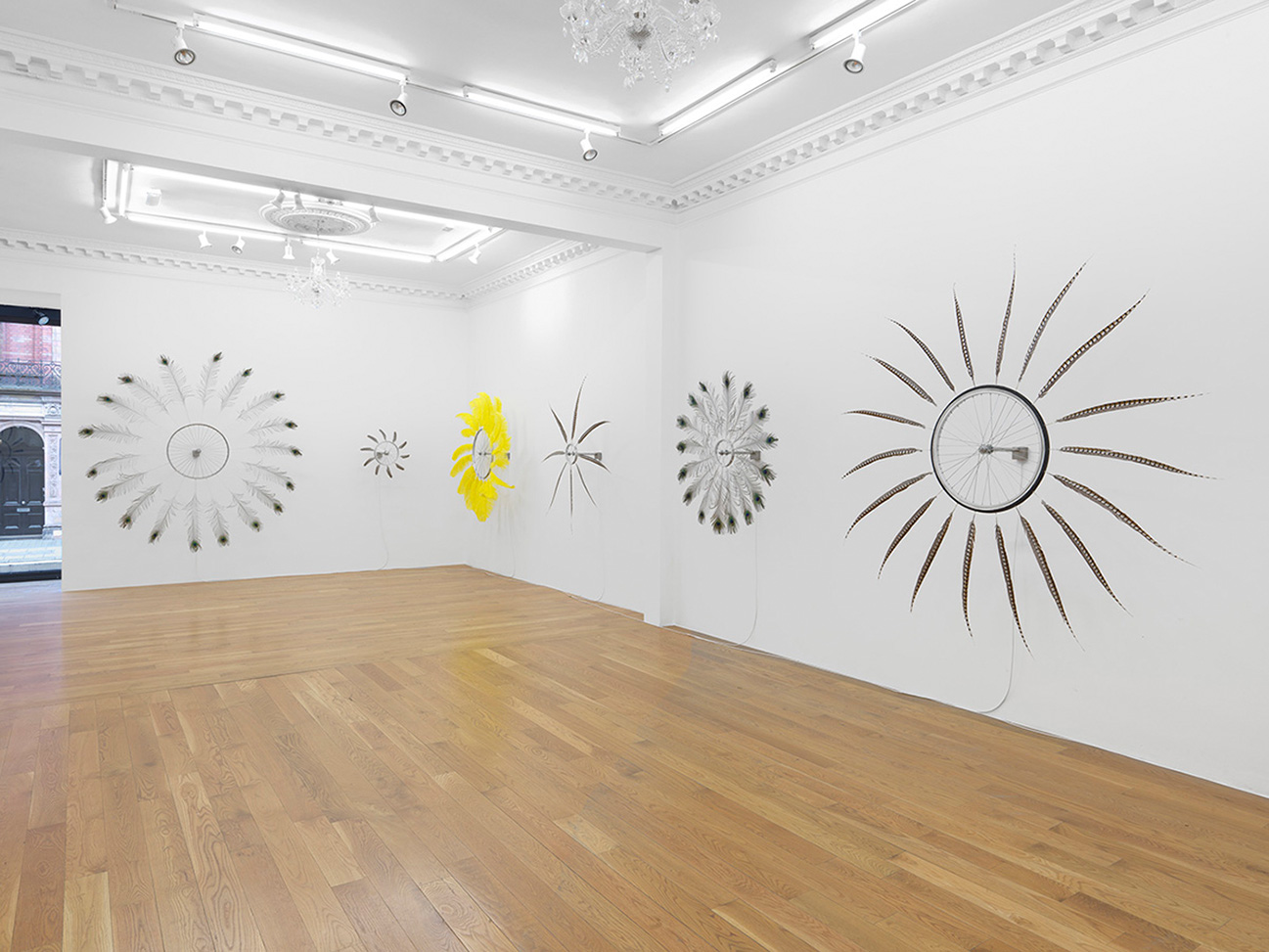 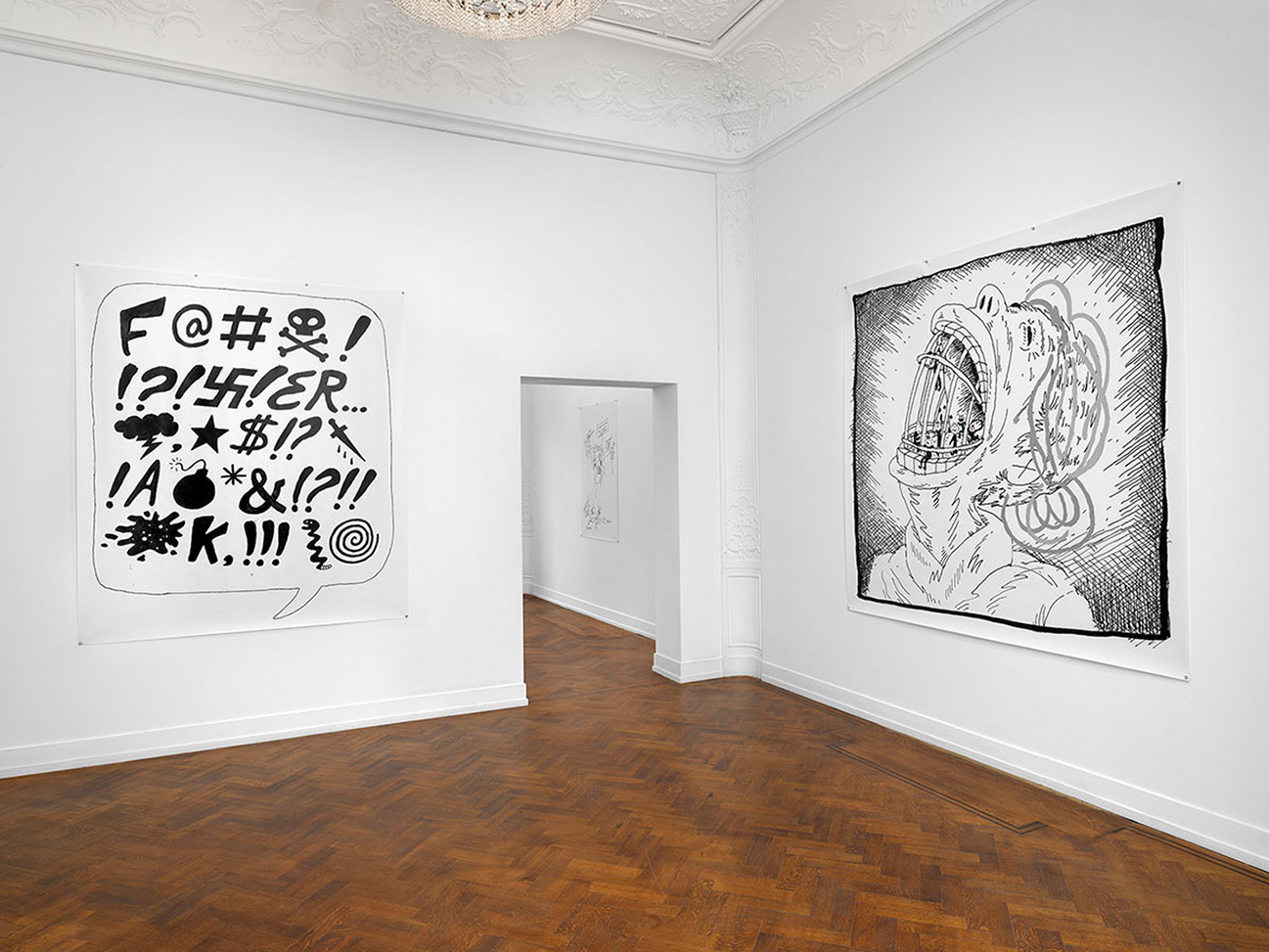 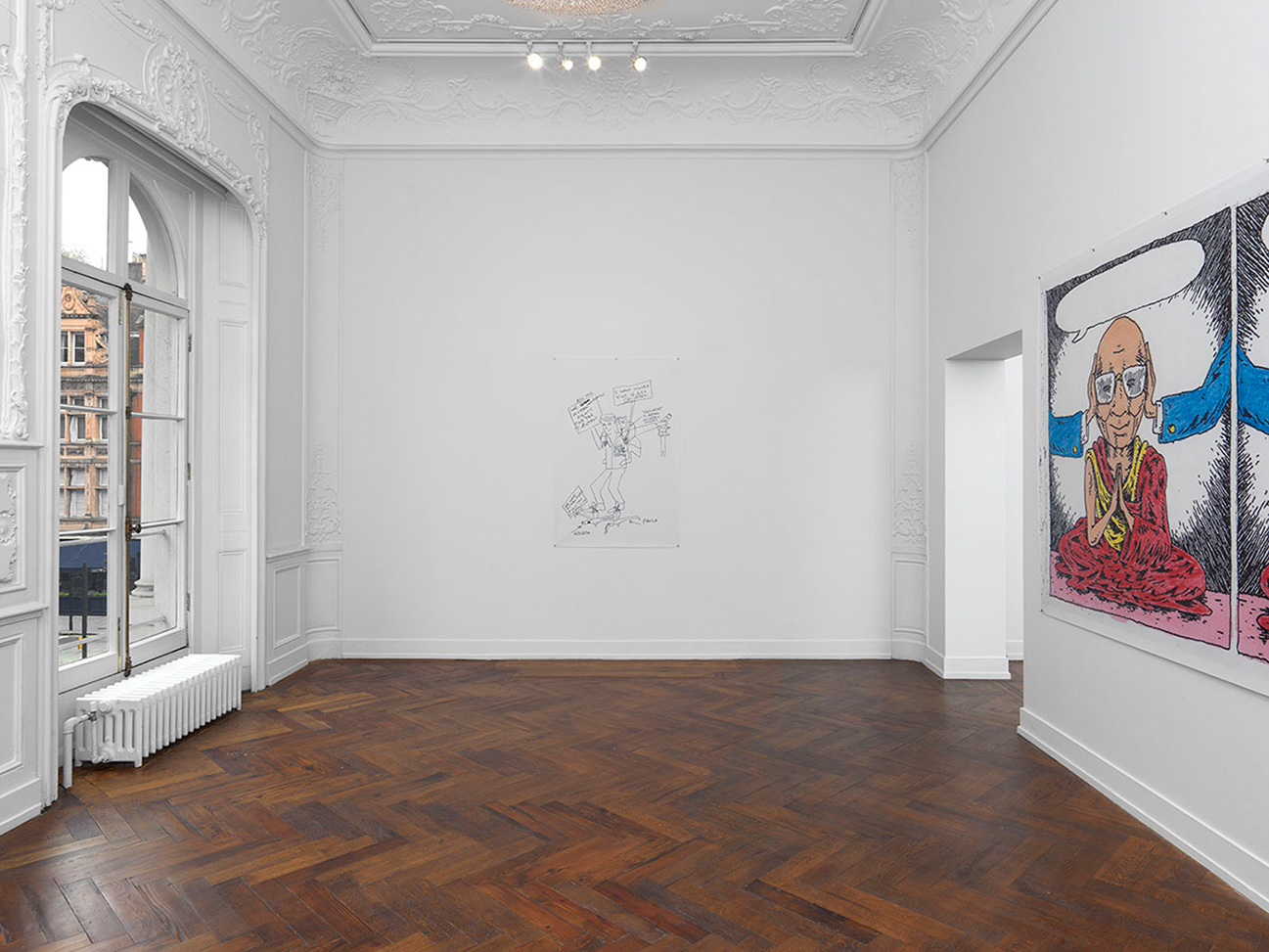 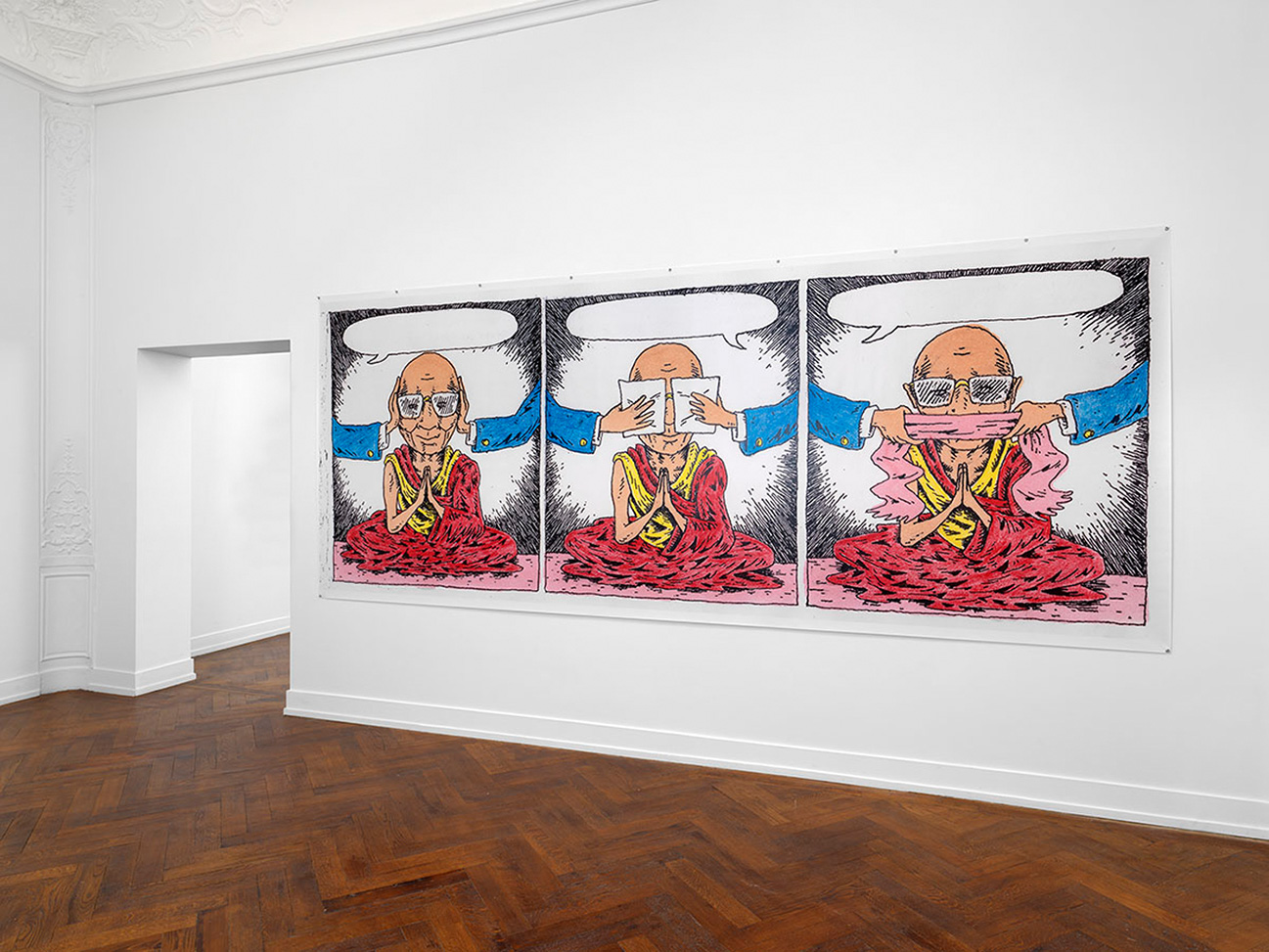 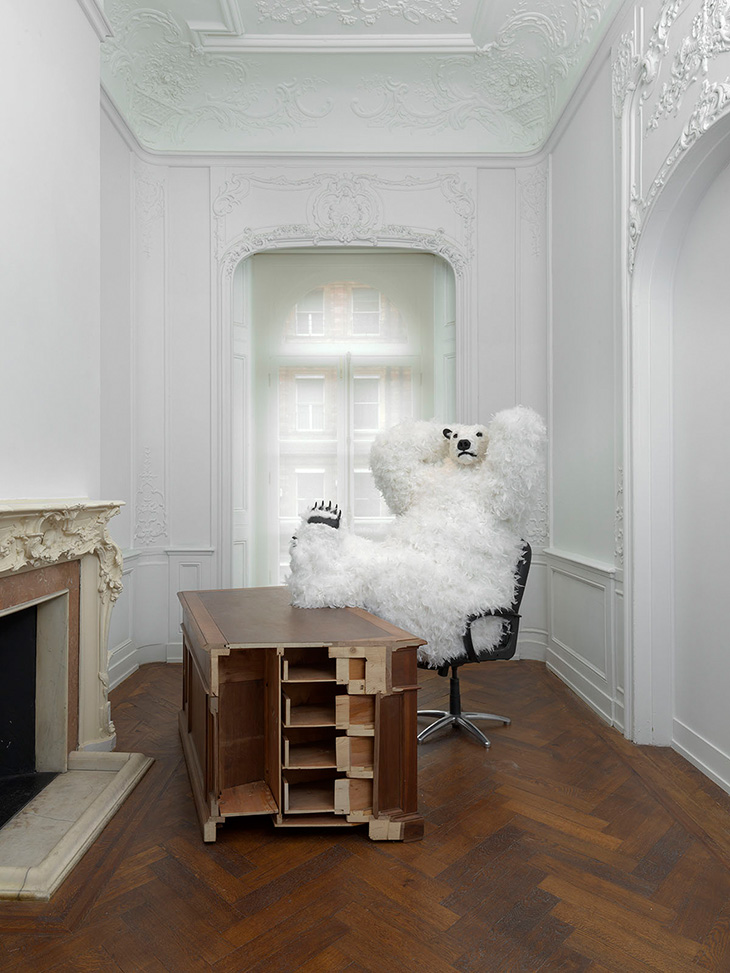 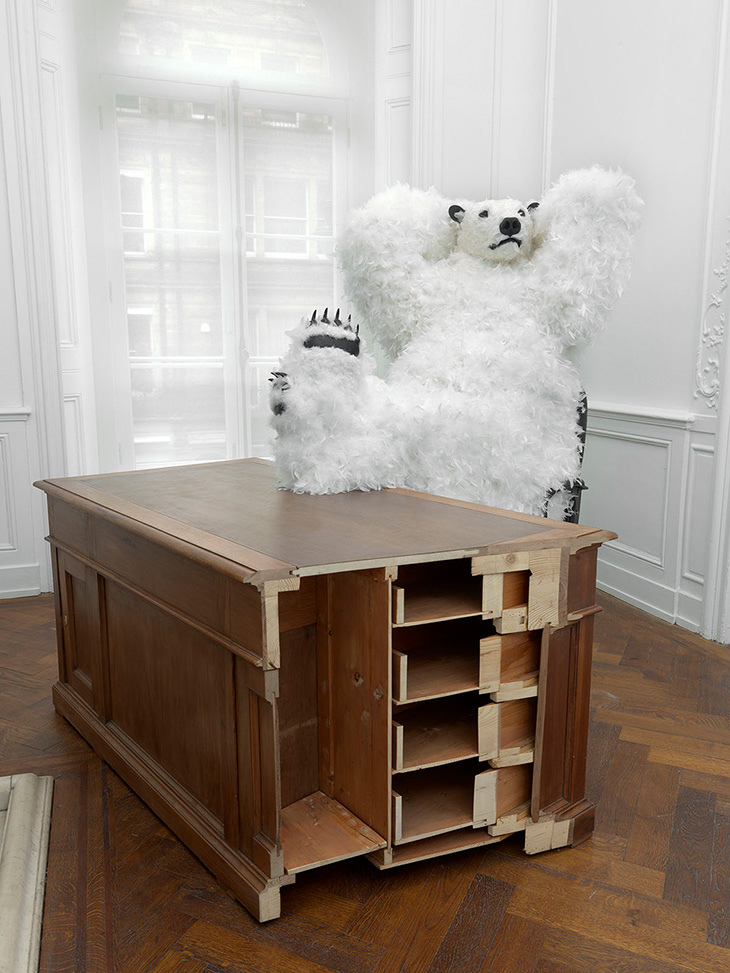 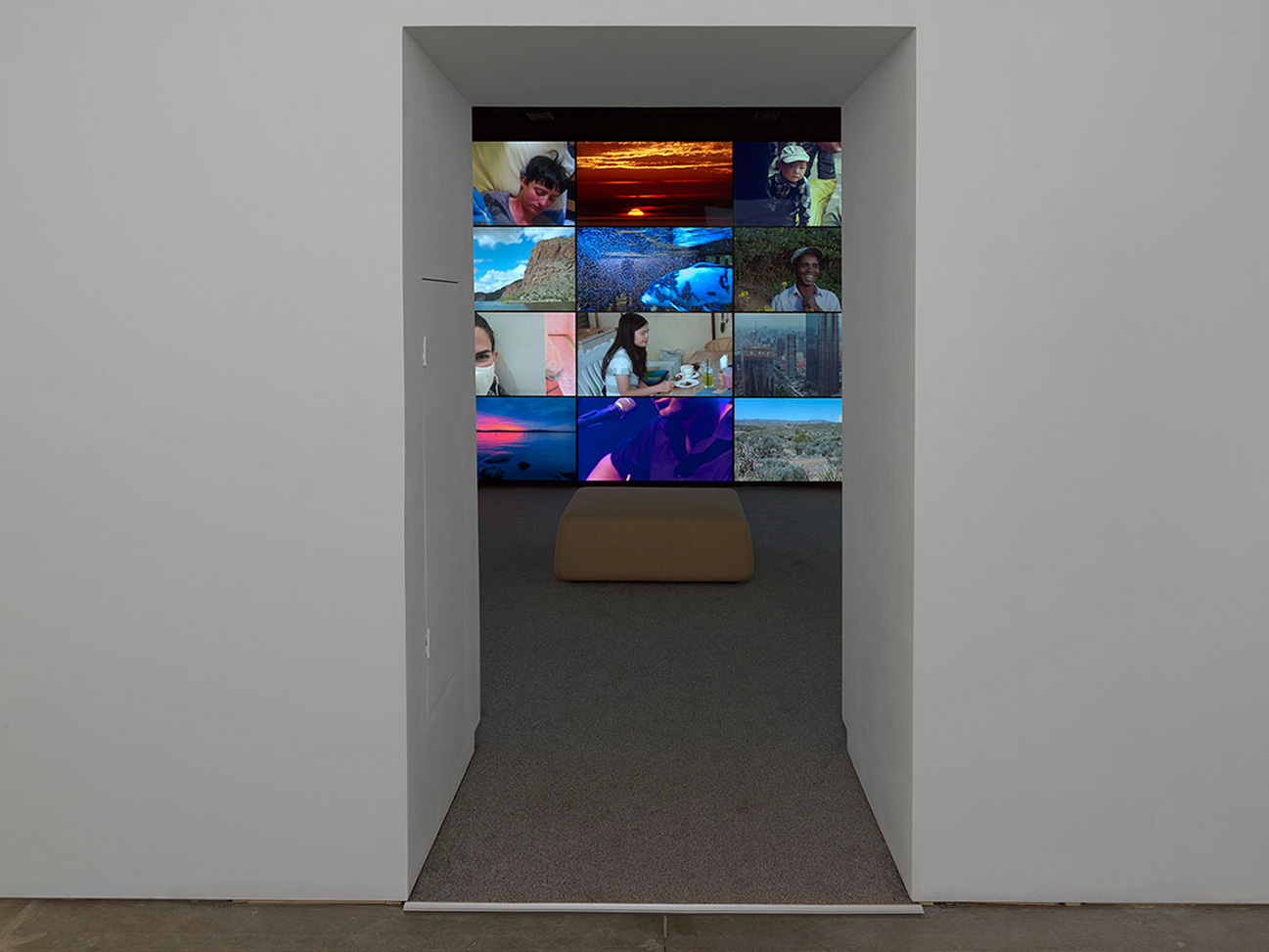 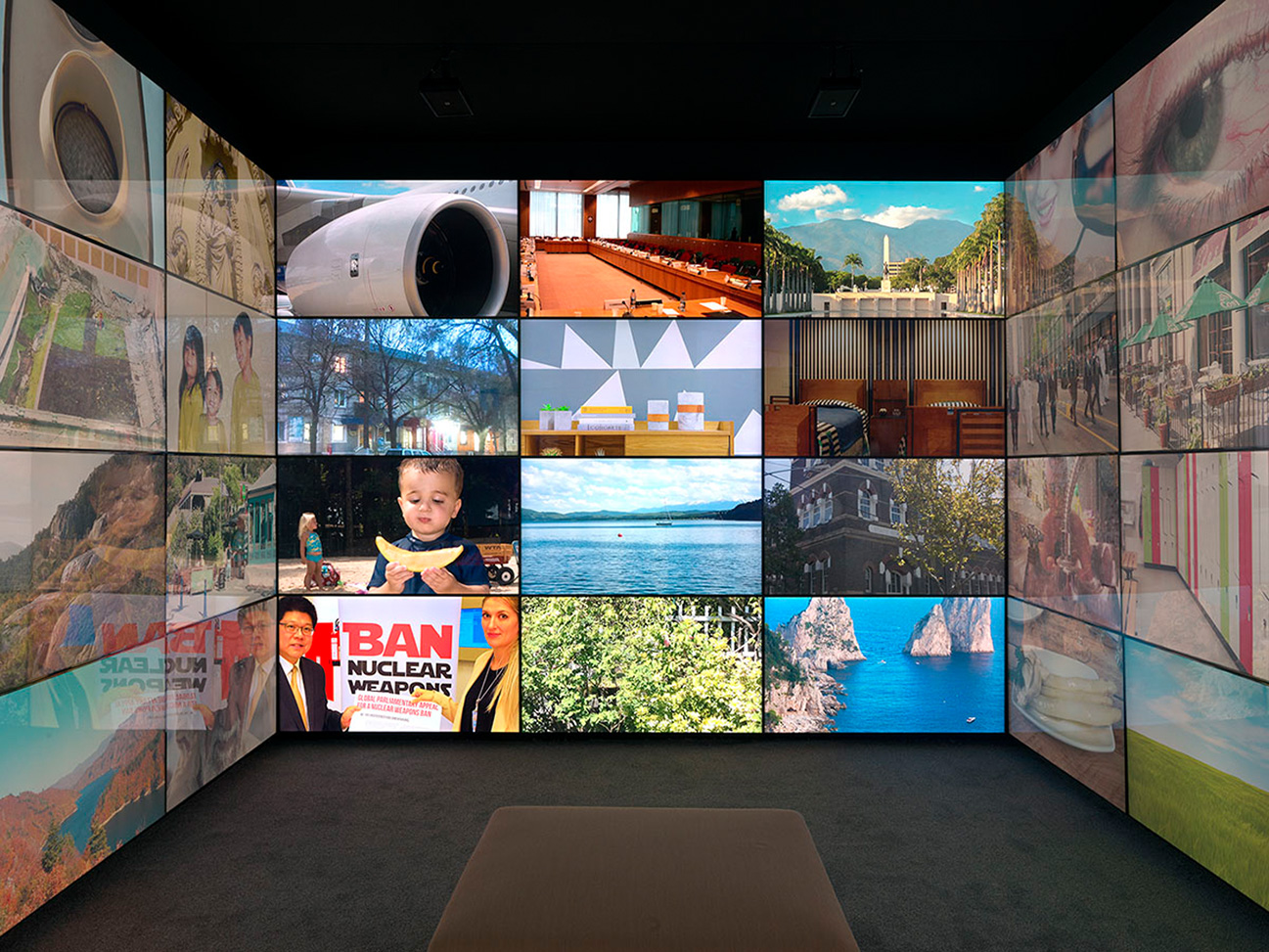 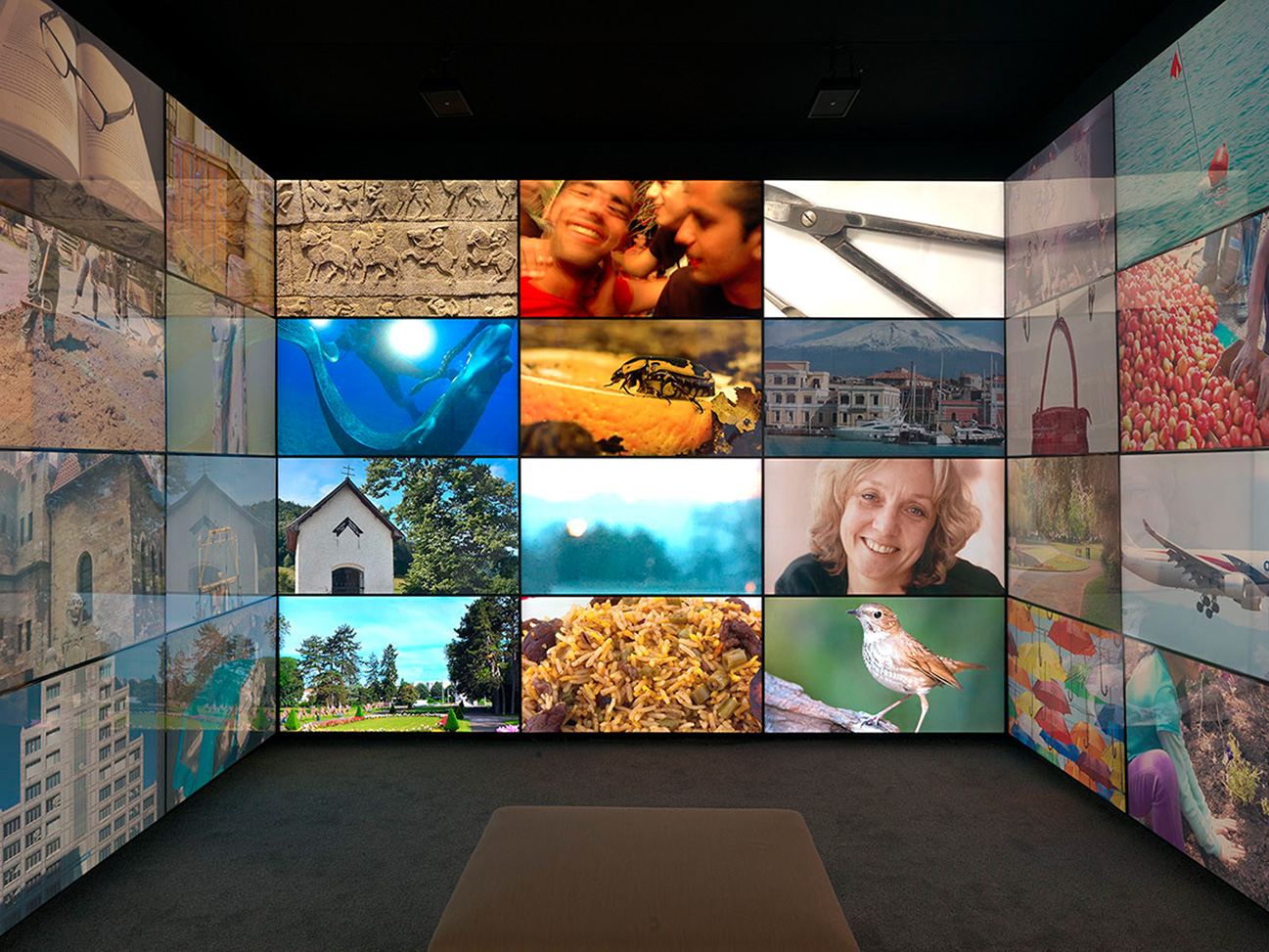 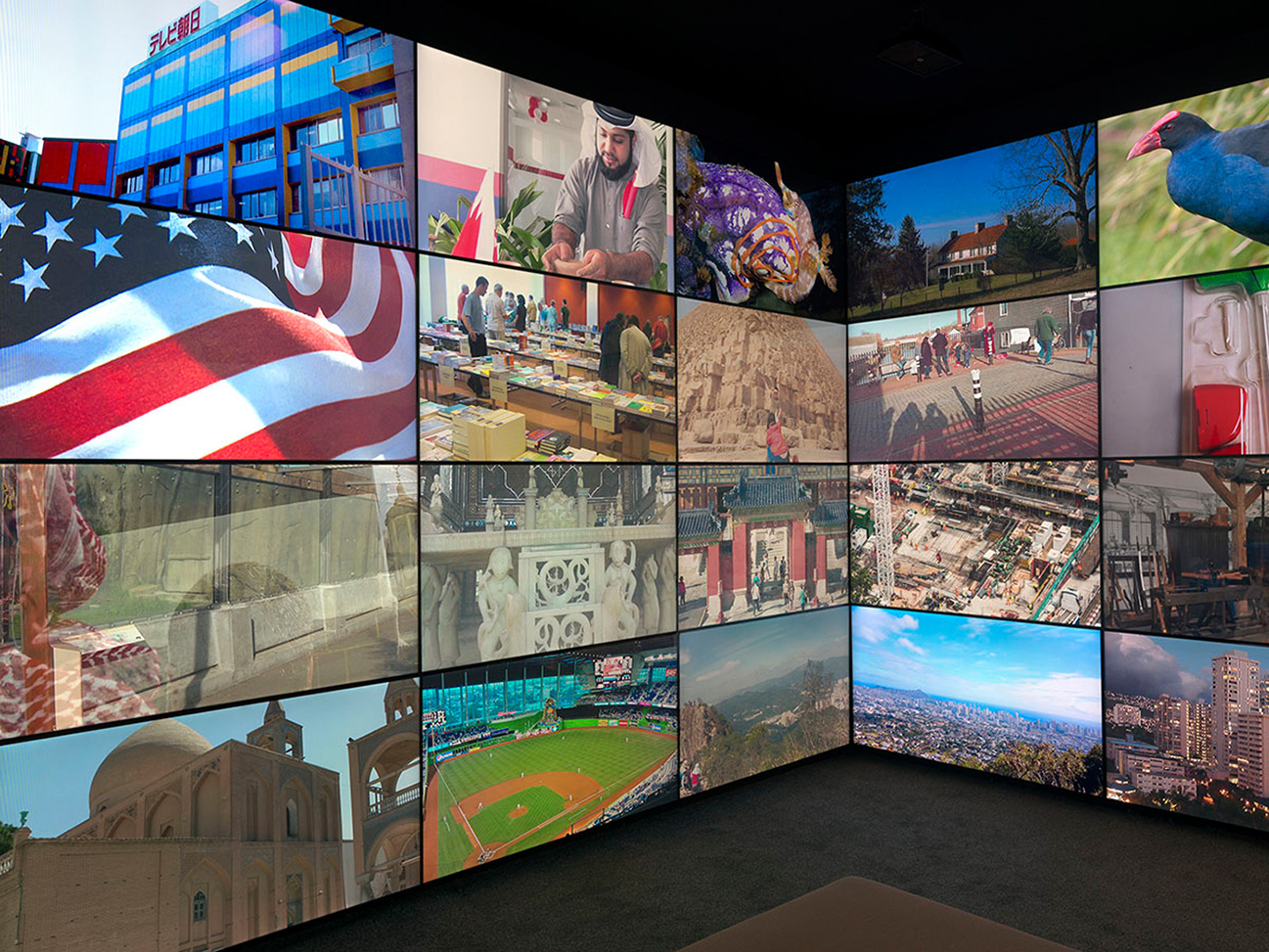 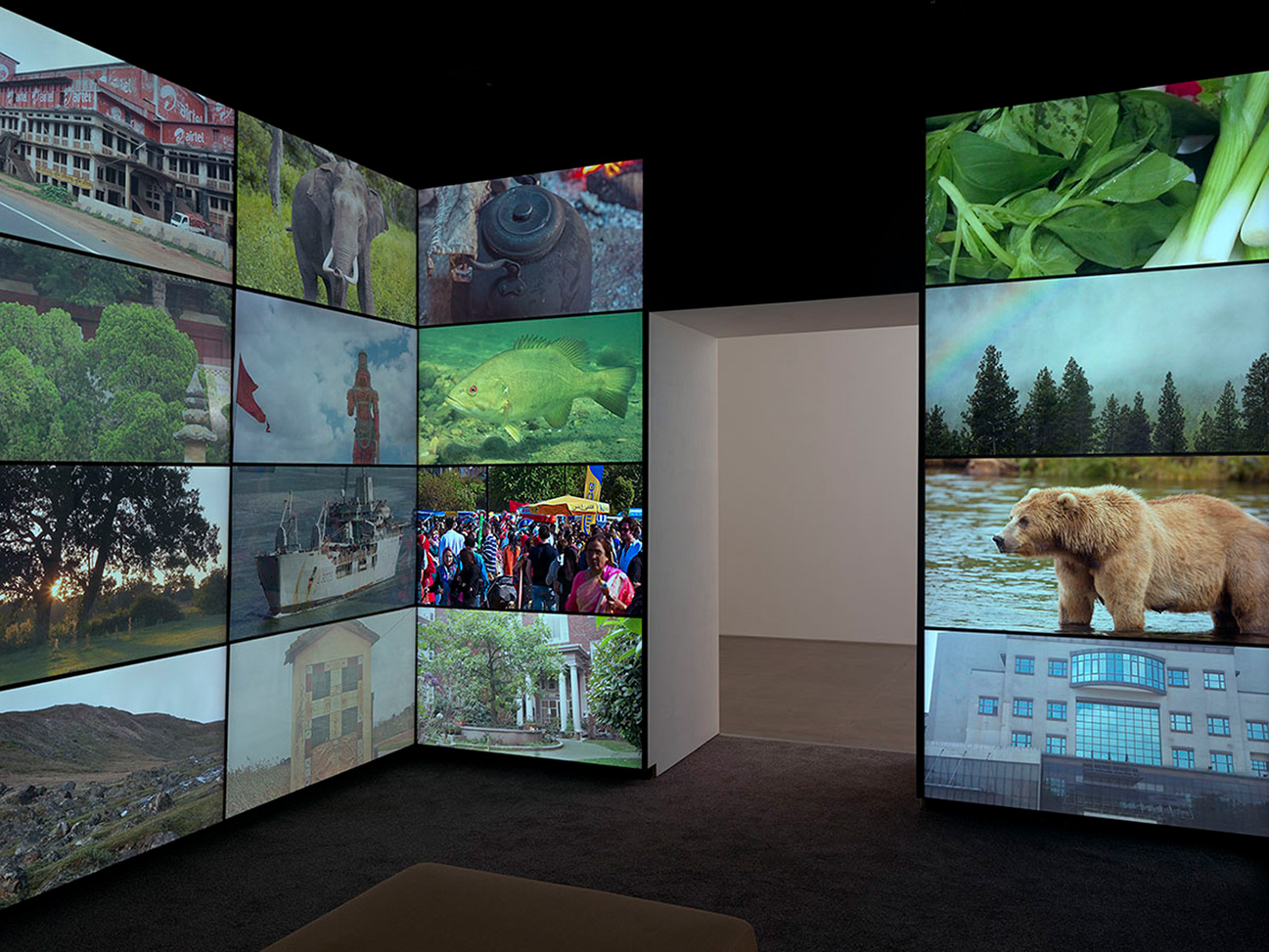 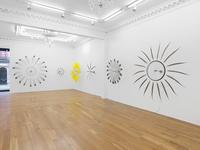 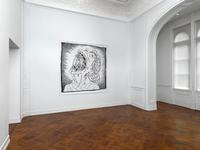 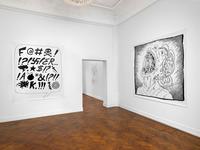 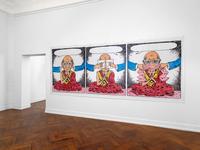 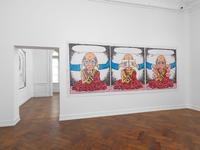 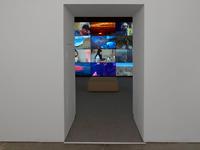 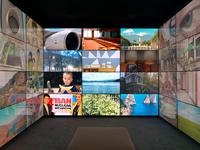 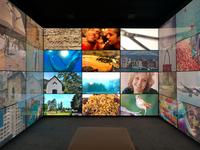 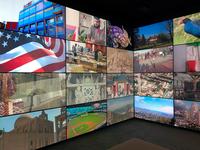 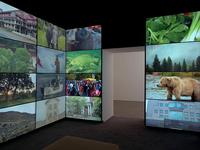 Massimo De Carlo is pleased to present You don’t have to believe me by Paola Pivi. In this new exhibition, the second with our London gallery, Paola Pivi is presenting new and various kinds of works, playing with the viewer’s perception of alien and familiar, fake and factual.

The Italian artist Paola Pivi is know for her whimsical creations, that encompass different mediums, varying from large-scale installations to photography, sculpture and performance. This exhibition offers an insight into the artist mesmerizing use of varied media, and her ability to translate enticing matters into a light-hearted vocabulary of art.

The gallery window stops onlookers by showcasing Bad idea a sculpture of a polar bear, covered in white feathers, smashed flat against the glass: it is not clear if the polar bear is running away from something terrifying or if it is falling as a consequence of an audacious dance move. Bad idea was commissioned by the historical department store La Rinascente Duomo in Milan and shown in their windows during Milan Design week in 2017. Bad idea is part of an iconic body of work composed by colorful polar bears that are inspired by the artists’ time in Alaska, where Paola Pivi has been based for years.

The ground floor is inhabited by a multitude of kinetic works made of constantly rotating bicycle wheels, adorned with birds’ feathers. The titles of the works, such as It makes you wanna have a tattoo and People tell me I look like a jelly fish are as extravagant as the experience of the room itself. The wheels were first exhibited in 2016 at Paola Pivi’s retrospective Ma’am, curated by Justine Ludwig, at Dallas Contemporary art center. Quoting the artist: “You have the wheel, you have time, you have the animal, and when I look at them installed, it's almost like when you rewind a movie. It has that effect. It stops the perception of time for a second. They are trippy. Also, I feel like they tickle your brain.”

The basement hosts a new impressive installation that inspired the title of the show You don’t have to believe me. The installation is an enclosed room where the walls are covered by 52 large format screens and a sound system. The screens display circa 40,000 real images, one on each screen for 3 seconds, while the sound systems plays a human voice that continuously dictates lies. The artist conceived this work in 2013, as a result of having started a lawsuit (together with her husband the composer Karma Culture Brothers) in India against the Tibetan Children’s Village concerning the adoption of their son. Paola Pivi and Karma found themselves in a confusing situation, where lies were used as a tool of aggression against them. In 2017, the couple won all the court cases in India, moved away from India with their son. The artist is now able to display this engulfing work, which explores the concept of truth versus deceptions, facts against the lies of humans. This installation will only be on display until the 6th of May.