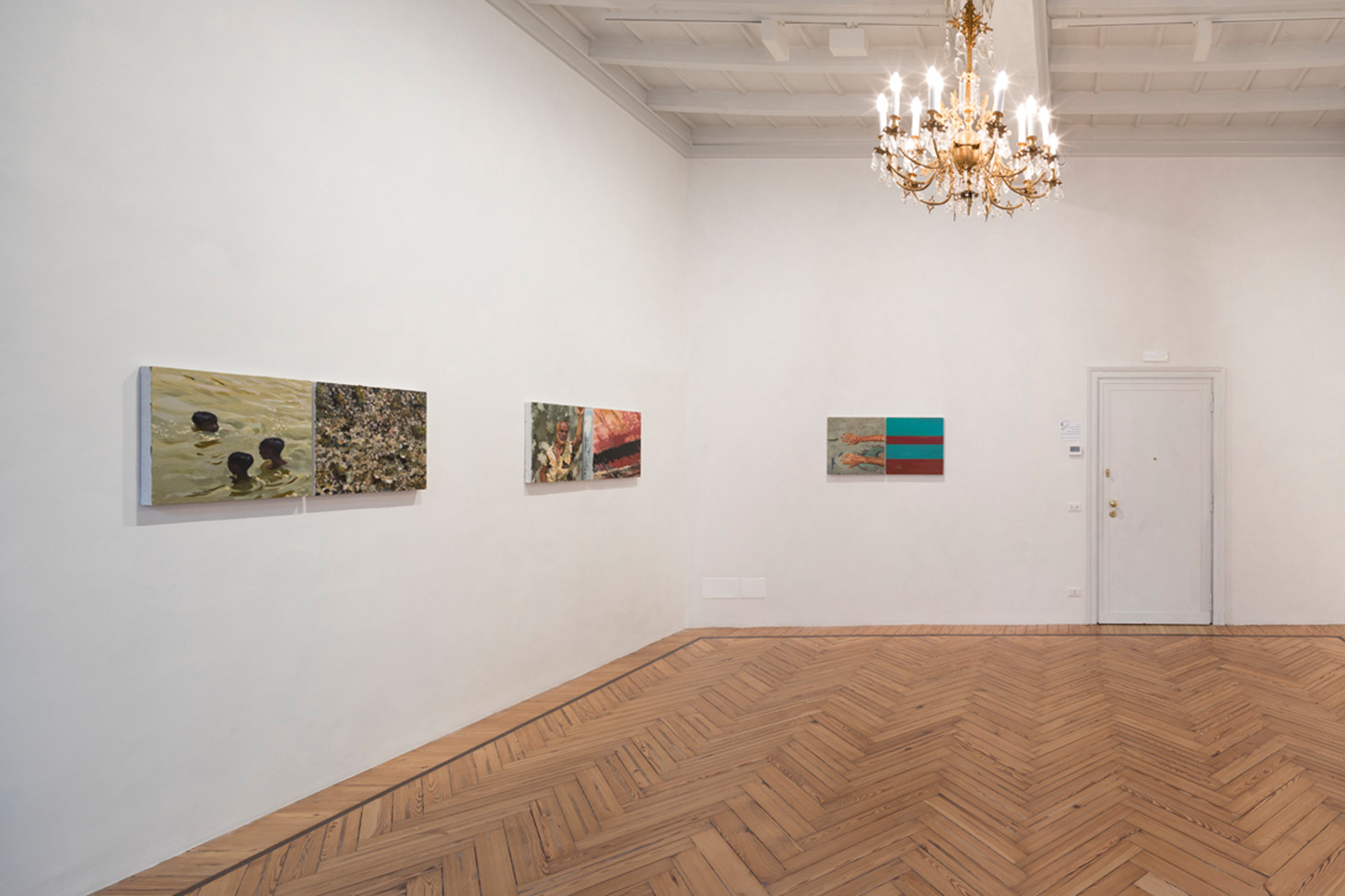 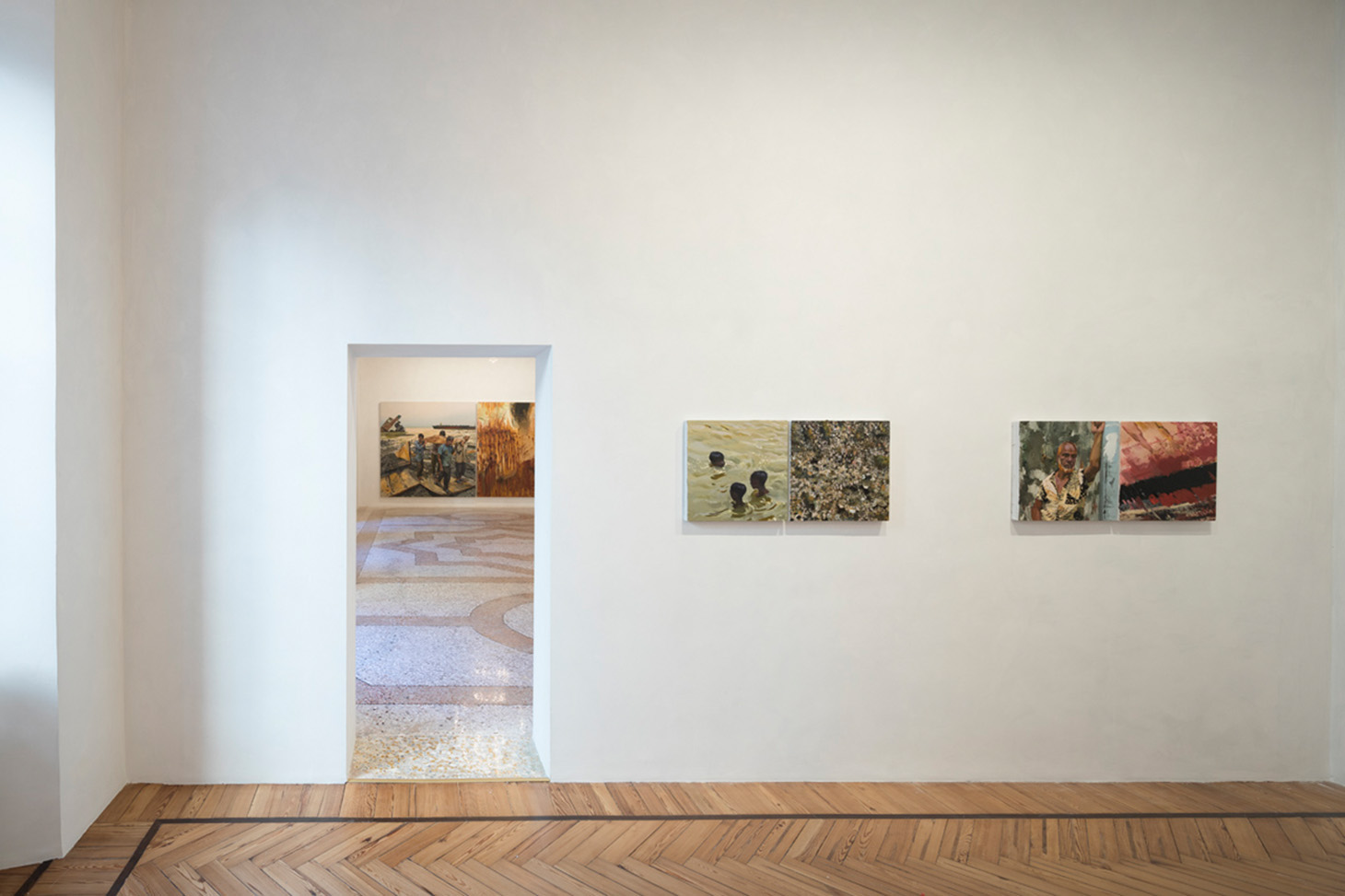 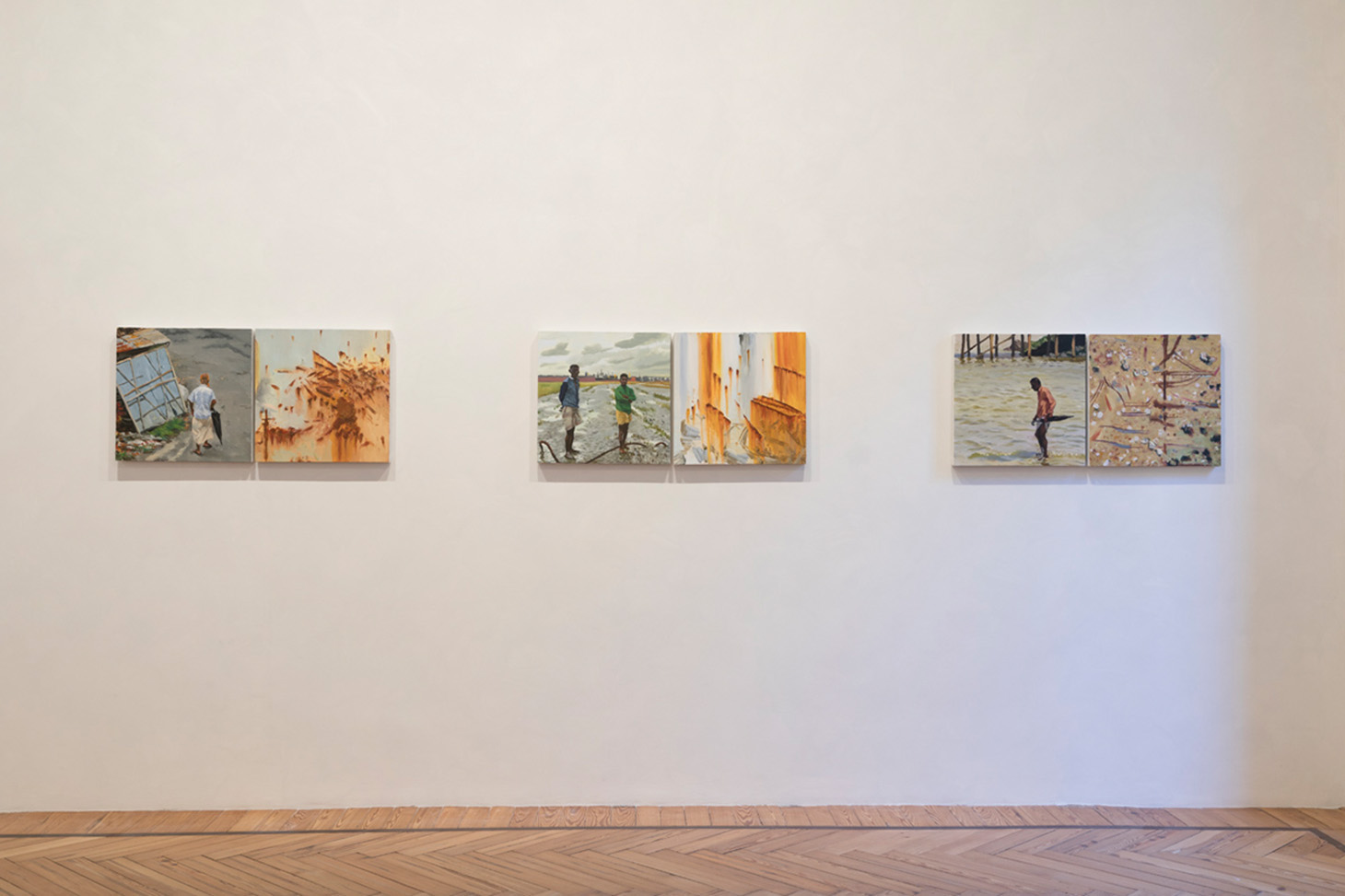 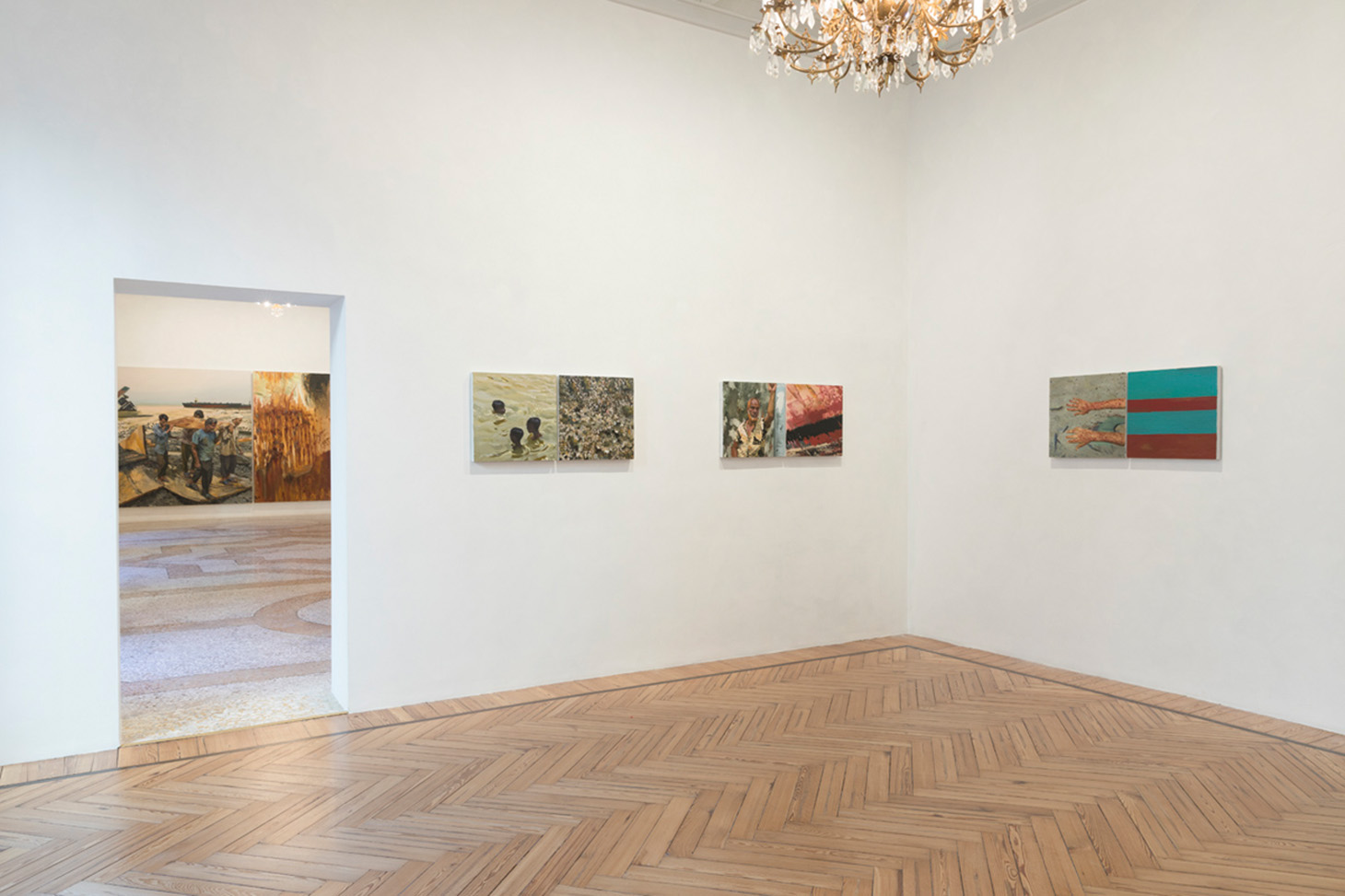 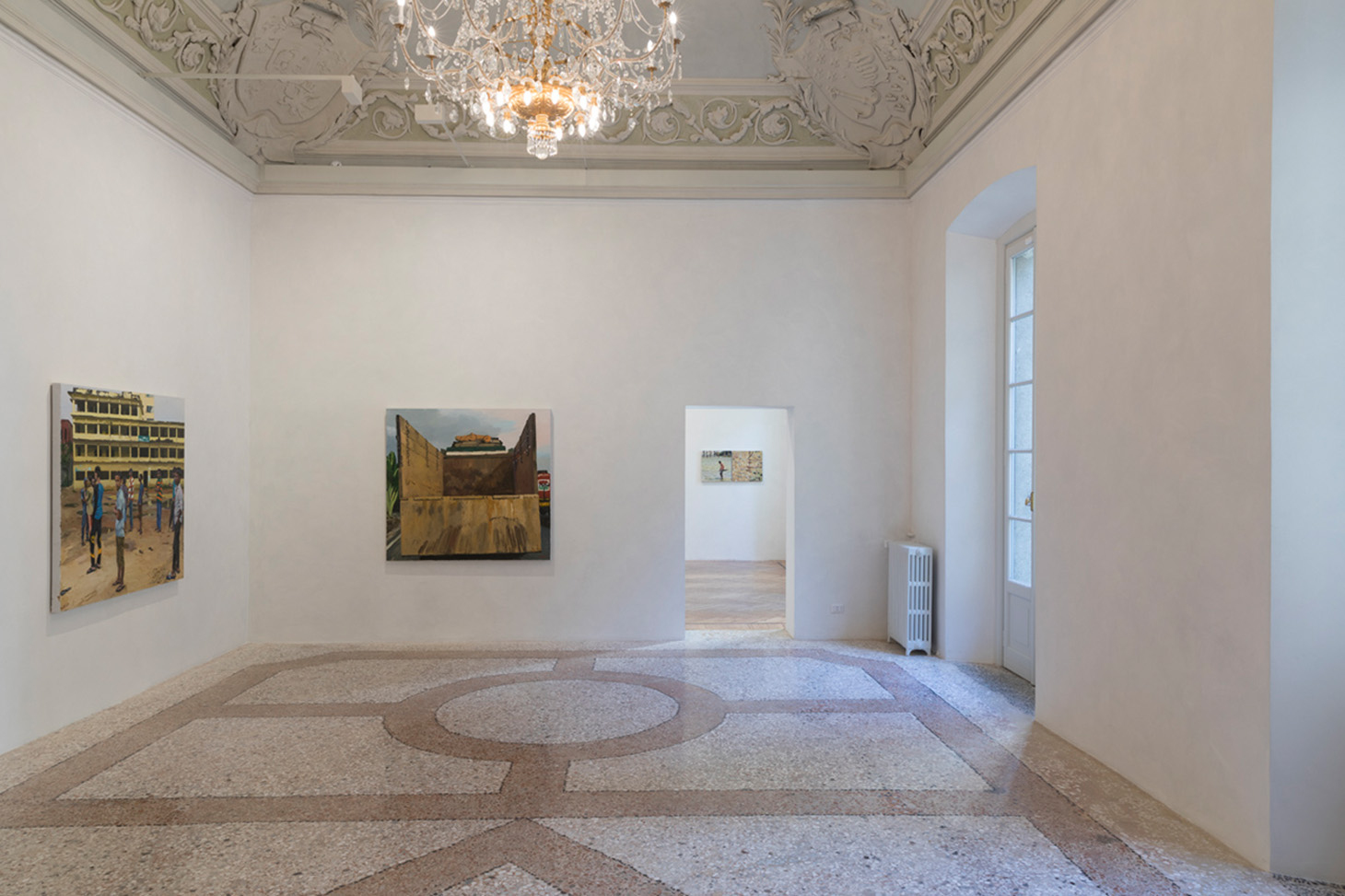 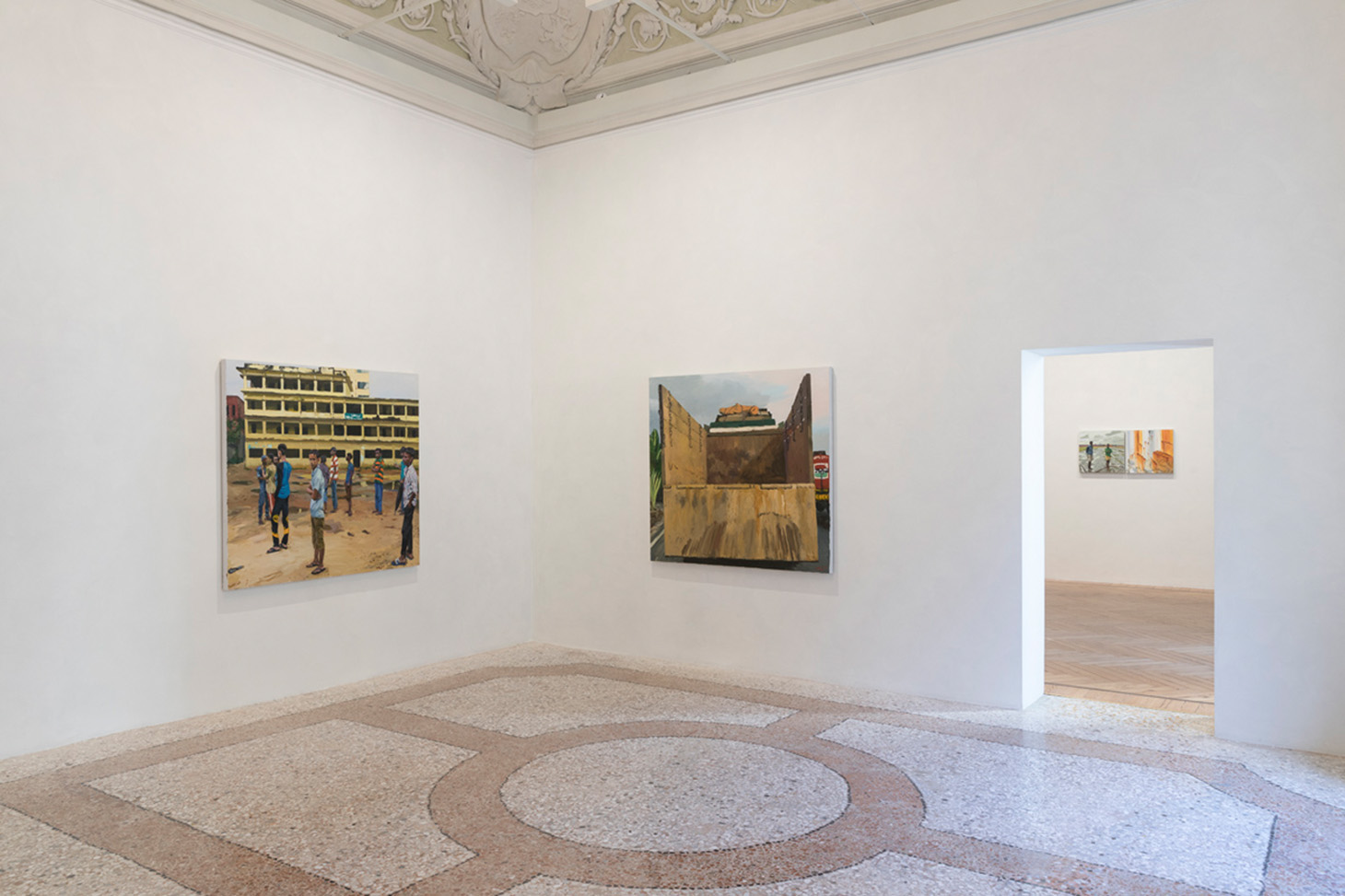 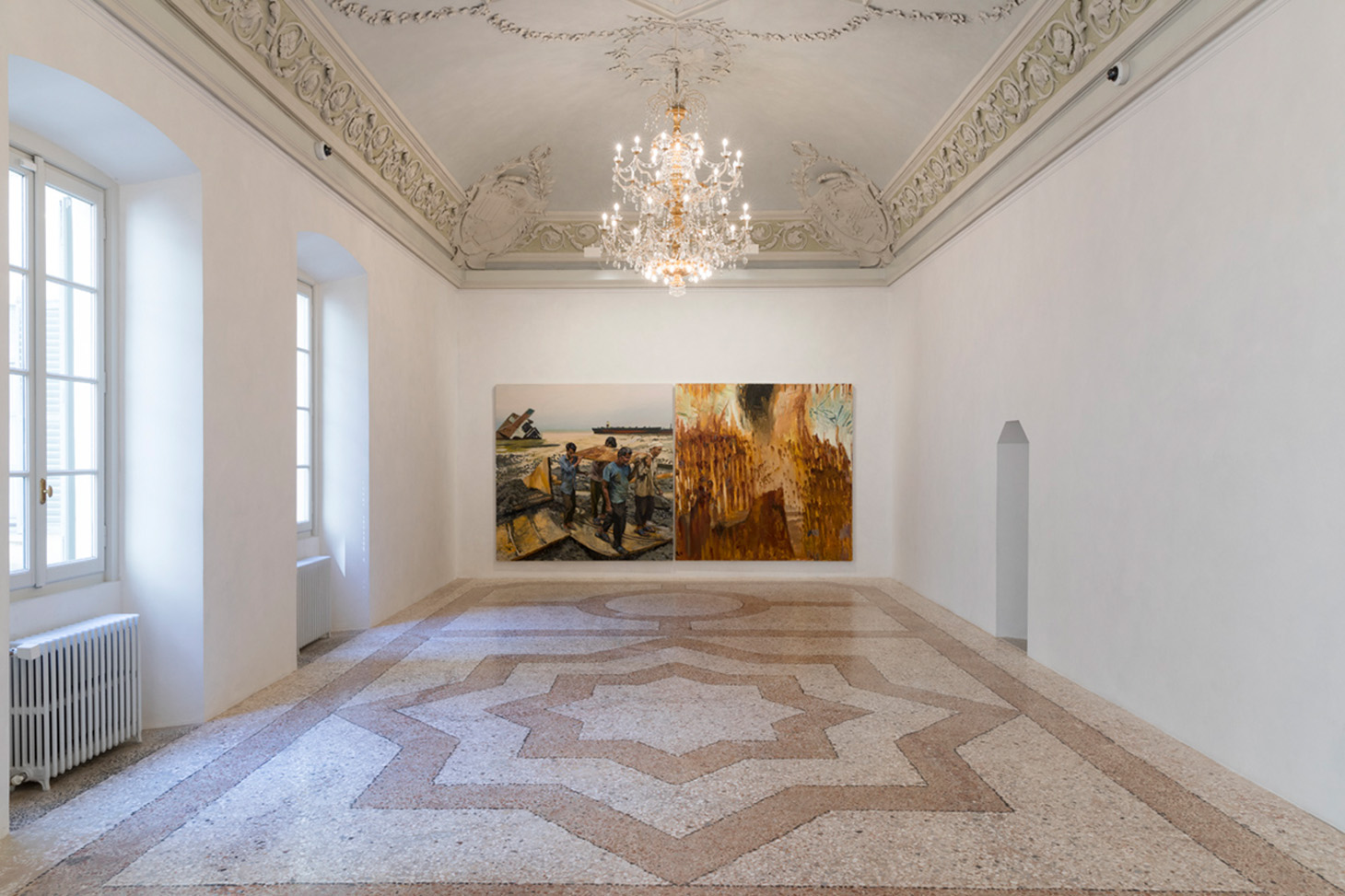 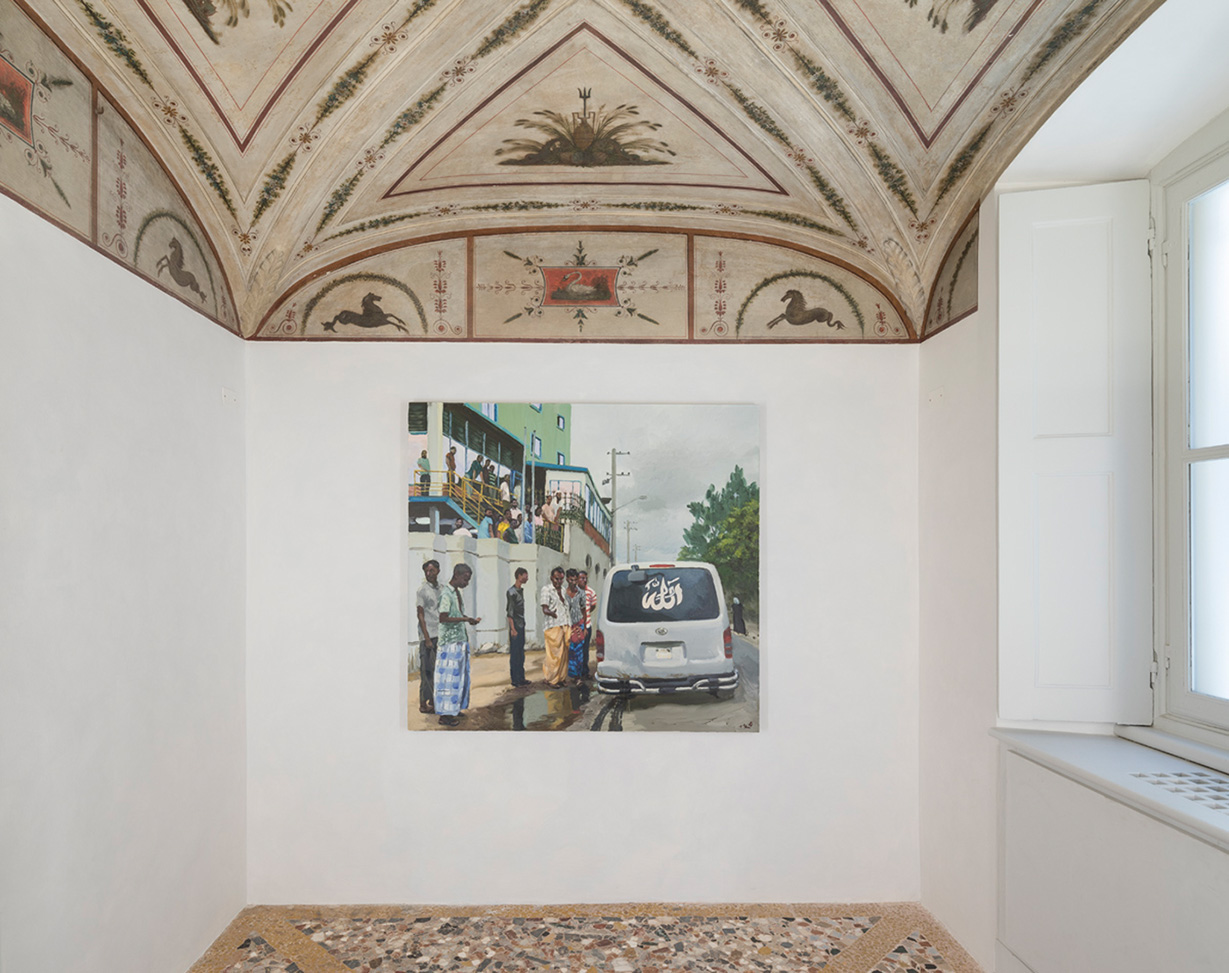 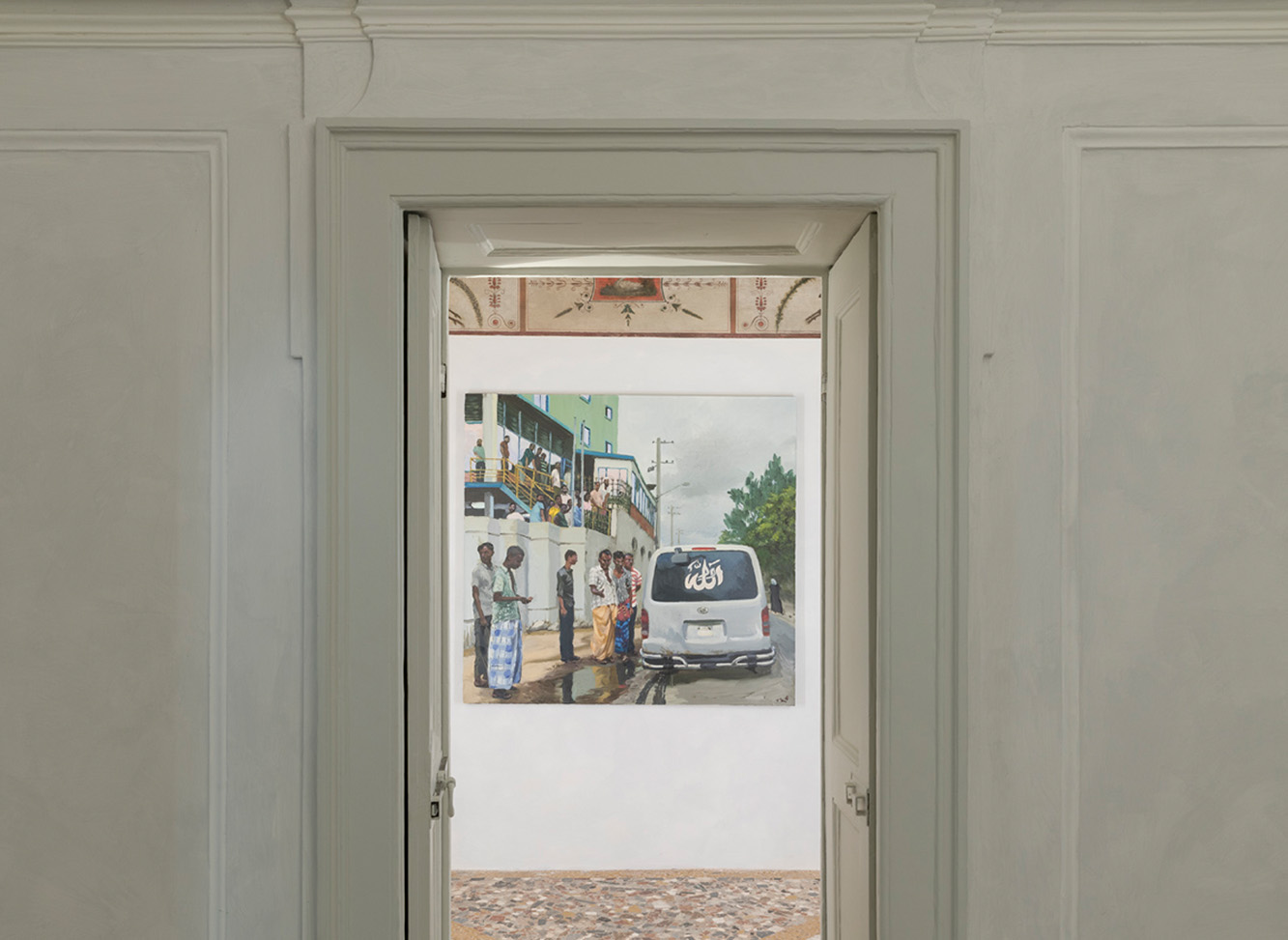 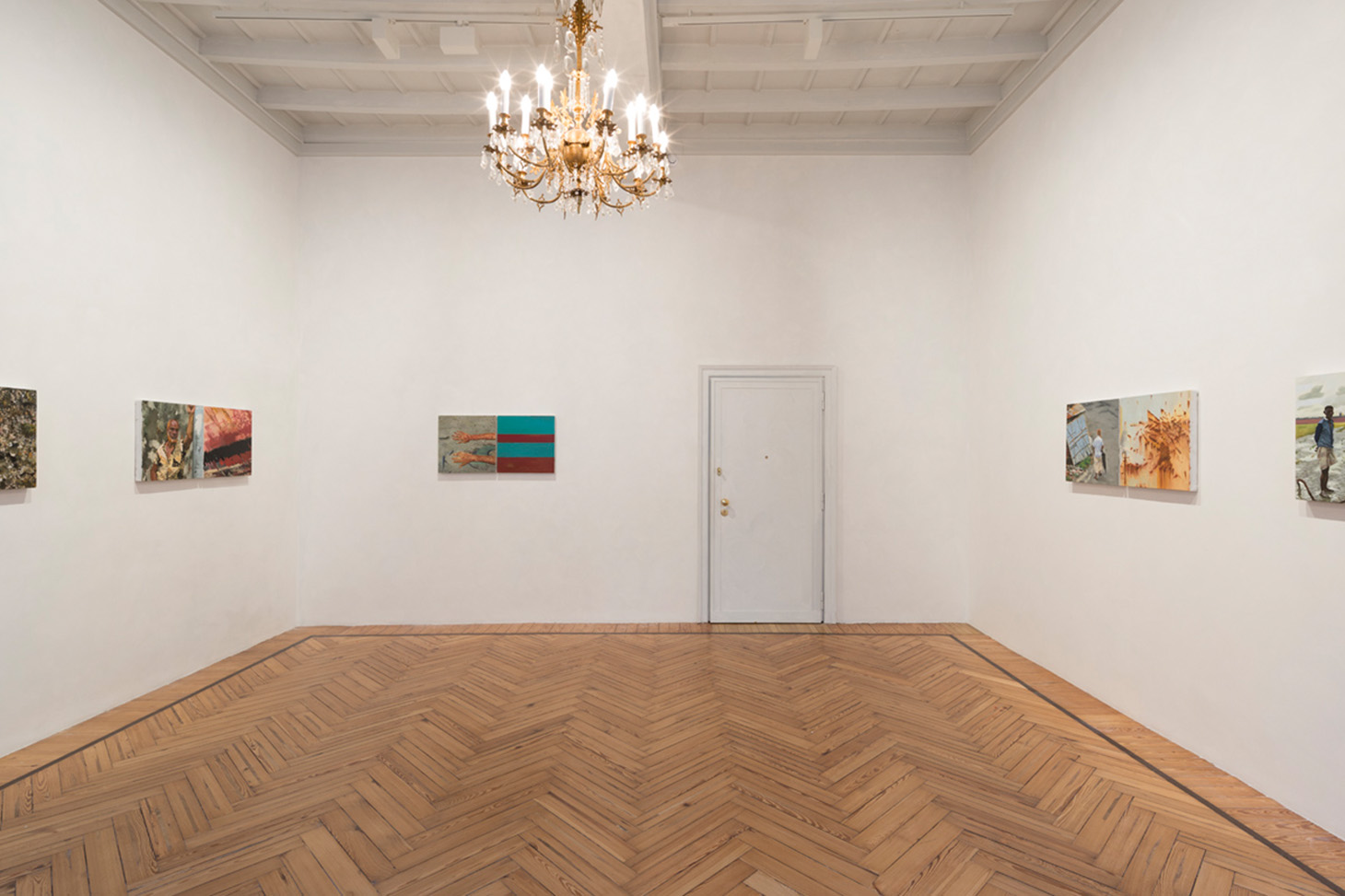 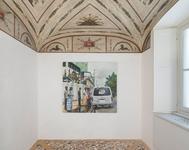 Massimo De Carlo is pleased to present Chittagong a new solo exhibition by Liu Xiaodong in the exhibition space in Palazzo Belgioioso, Milan.

Liu Xiaodong is one of the most important Chinese contemporary artists; his practice tackles issues regarding contemporary society such as migrant displacement, environmental crisis, living conditions of the less fortunate and the dramatic results of ill-politics and economic disruption. Liu Xiaodong brings back the human being to the centre of the universe and records virtues and pains of our existence.

This new body of work is the result of a research trip to the city of Chittagong, in the south of Bangladesh, where the artist explored the crude reality and conditions of the workers of the world’s largest ship breaking yard. Ship breaking is one the few industries left in the Bay of Bengal: this profitable dismantling activity (profitable only for a few) begun in the 1960s and increased intensity in the 1980s thanks to the availability of cheap labour and of favourable political conditions. Each part of the ships that are dismantled - from the steel plates that make up the hull to the furniture of the interior, from the refrigerators to the anchors, the engine filters and the thousands of kilometres of electrical cables that run through them - is dismantled, unsoldered, cut, transported, rearranged, recycled, resold: the city of Chittagong is an open-air market of the waste of our world.

Liu Xiaodong has immersed himself in this reality in order to rediscover the dignity of man, even in the most extreme working conditions. Each painting depicts fragments of this reality where the artists’ gaze is confronted by daunting landscapes inhabited by the skeletons of ships and the melancholic worn out faces of the young and old workers of the yard - workers that are members of a society that is drained by fatigue yet at times still able to be ordinarily joyful.

Each work by Liu Xiaodong is drawn from in situ research and documentation; a genuine portrayal of what surrounds the artist (as put by the artist himself in the exhibition catalogue: “What I see is the human power to survive”): a body of work that is especially notable at a moment in history where the notion of truth is constantly questioned by media and institutions.

The seven diptychs in the exhibition underline the contrast between the men’s strength and will against the power of the monstrosities they have to face. Fragments of everyday life - such as a group of children swimming in a pool of grimy water, workers in the yard, portraits of men with beards of the same colour as that of the Prophet Muhammad and the tattooed arms of a girl - are shown together with images that despite seeming abstract are realistic representations of enlarged details of Chittagong’s urban landscape like the metal sides of the ships or corners of the beach covered with pieces of shells and the physical remains of the process of dismantling ships.