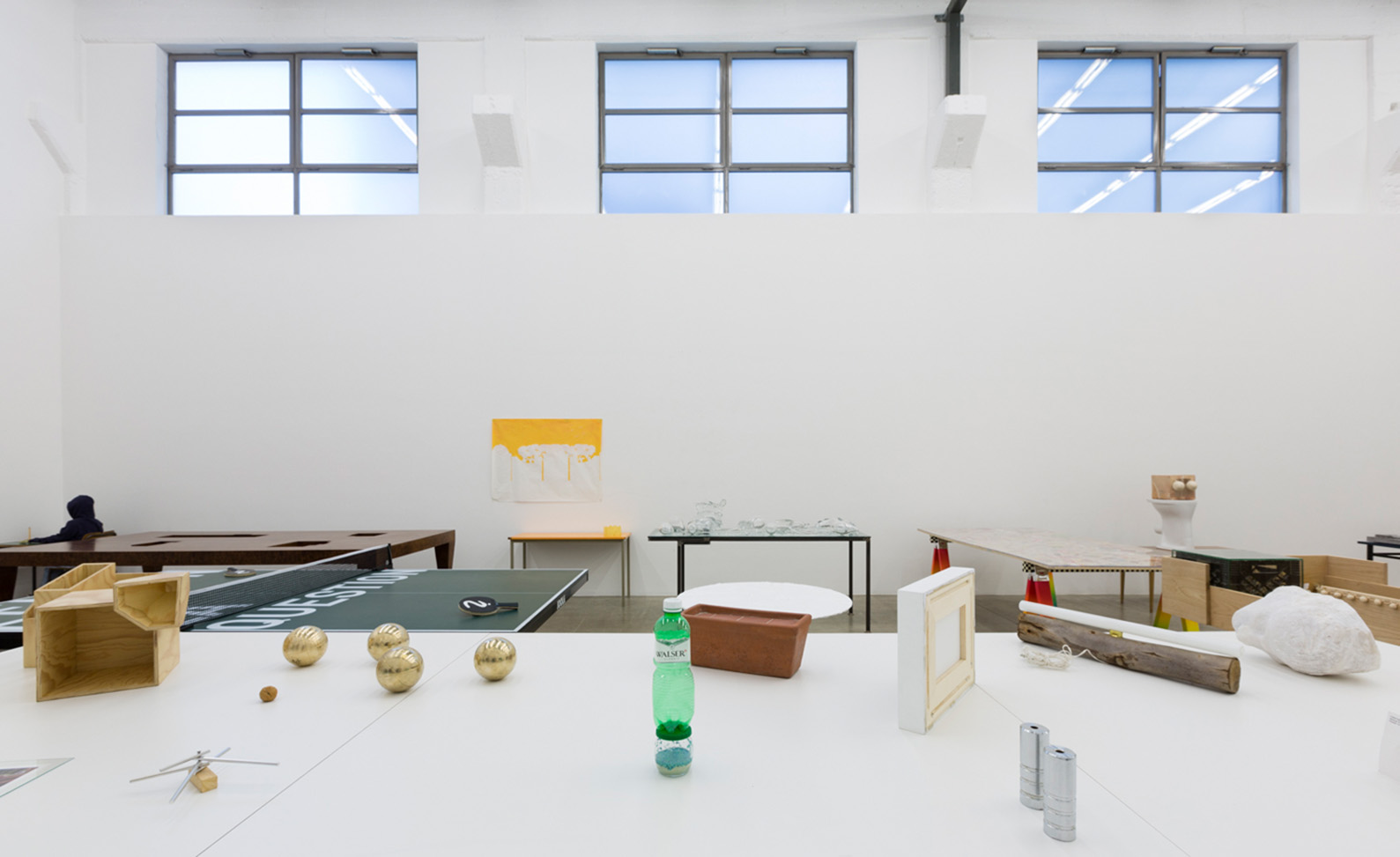 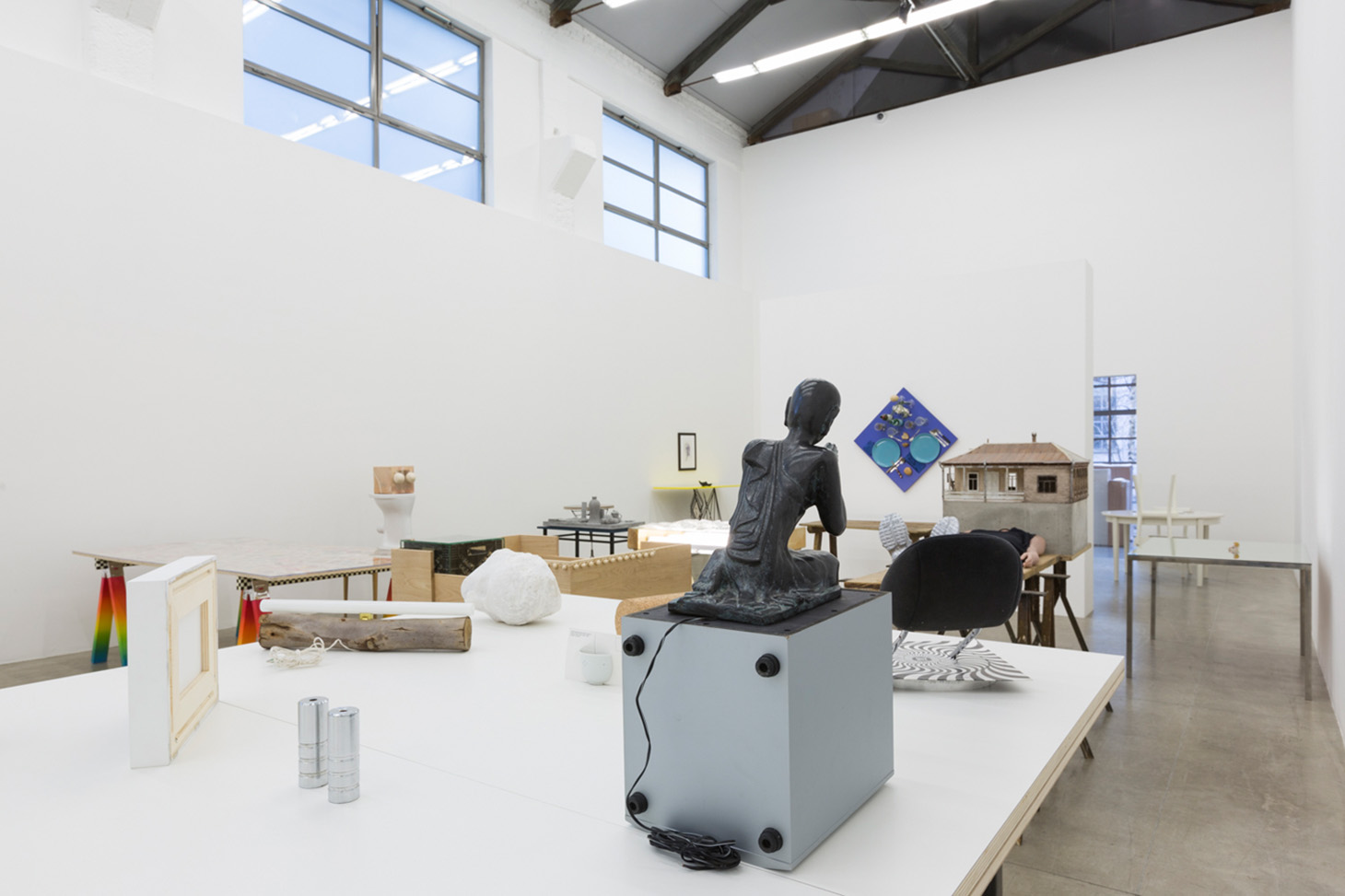 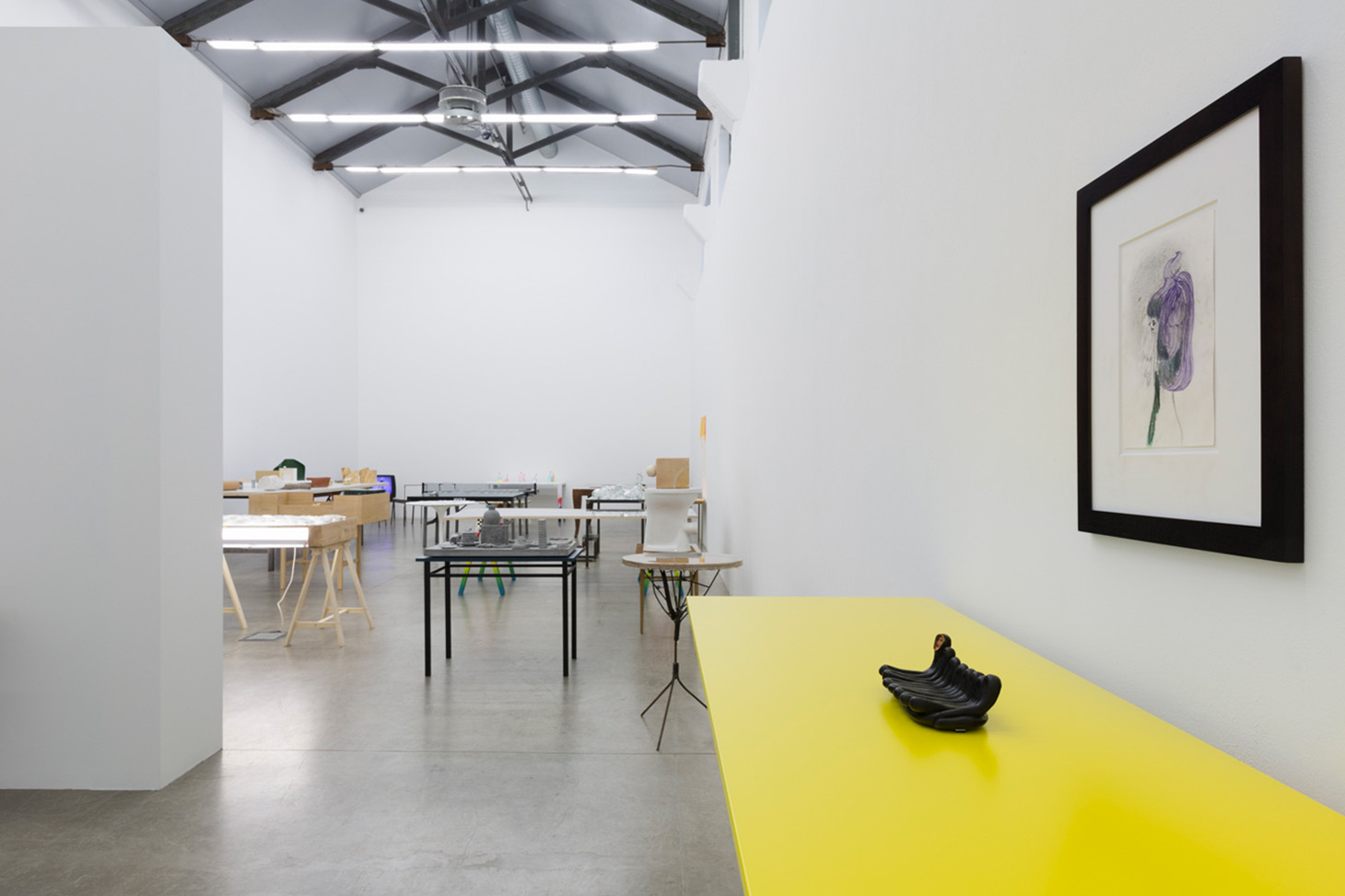 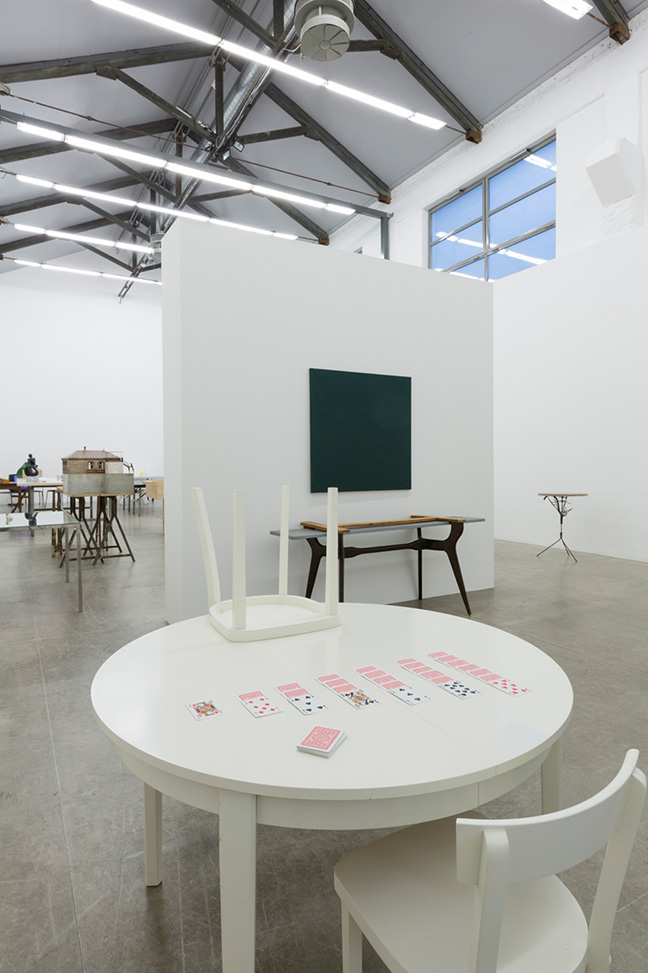 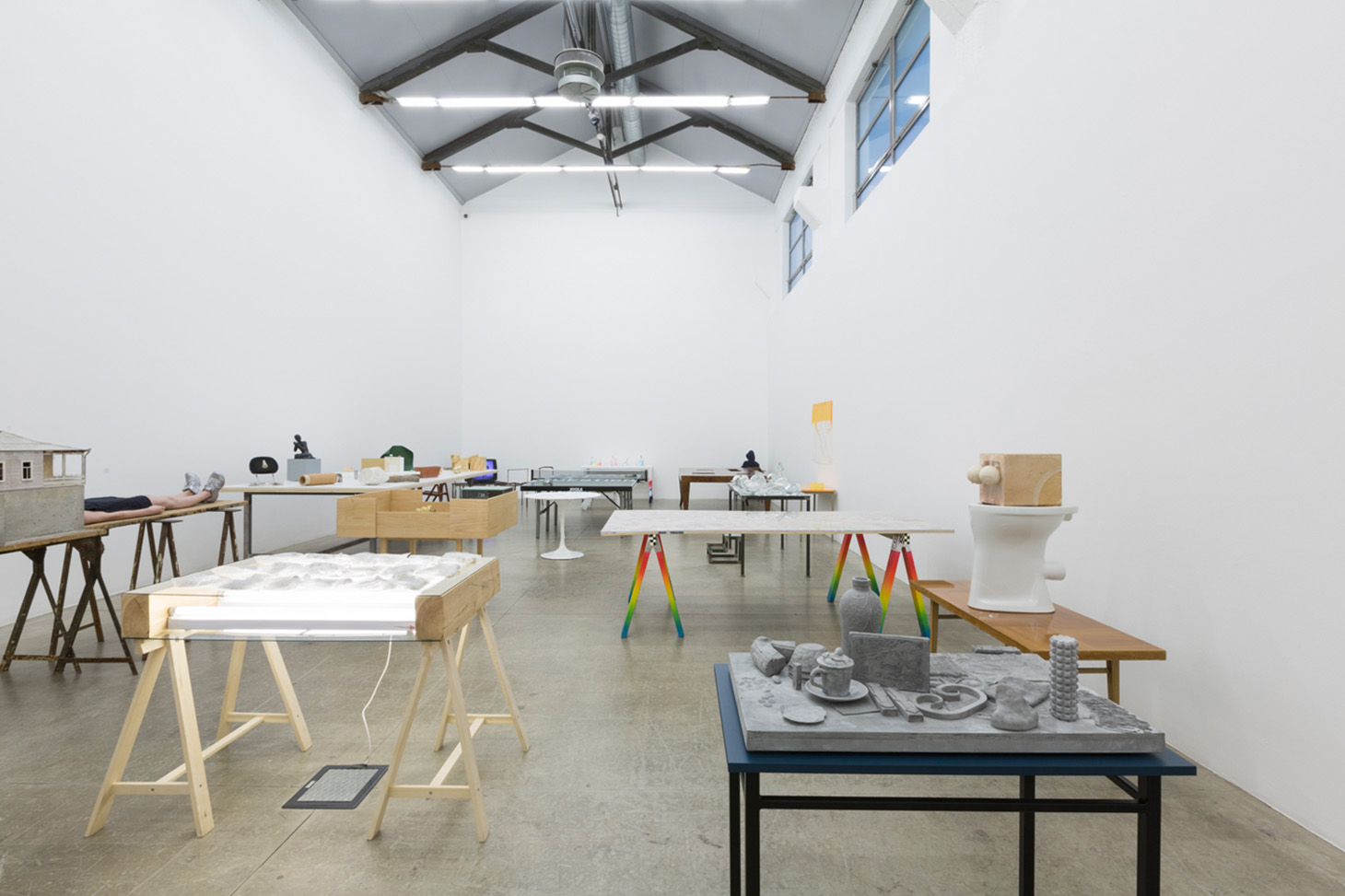 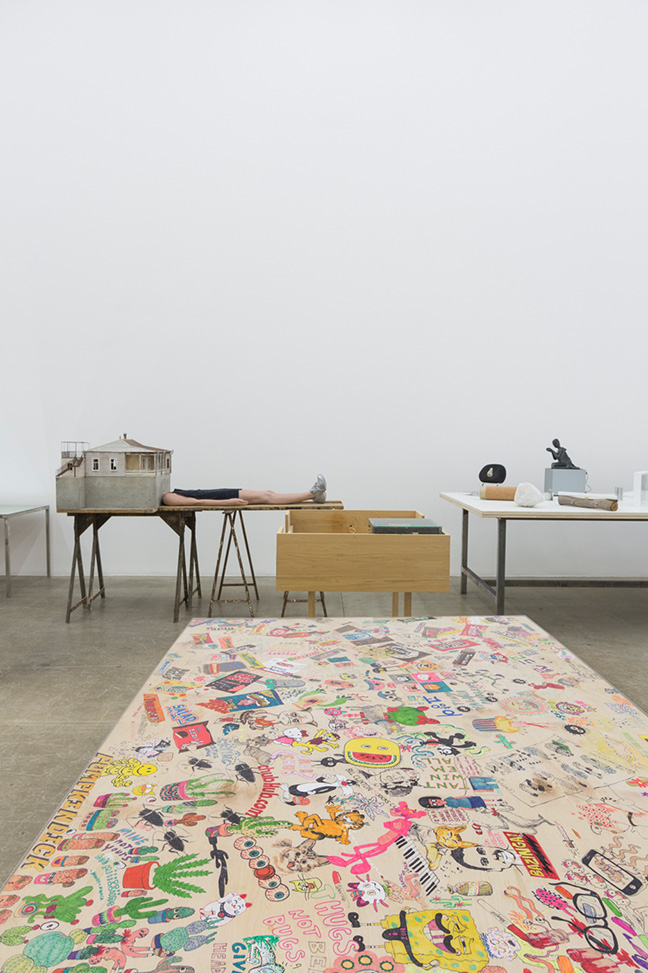 Massimo de Carlo gallery is proud to present THE PAGAD, a group show curated by Rita Selvaggio that brings together a constellation of artist made tables, which are for the first time shown alongside one another in our Milan gallery in Via Ventura 5.

The word Pagad - that can be translated as the juggler or the magician - is an expression that can be deconstructed as Pag, which means leader, master or sir, and Gad that means fortune. In the Tarot cards the Pagad is also one of the twenty-two Major Arcanes. In the painting by Hieronymus Bosch The Conjuror, that was chosen as the emblematic image of the entire exhibition project, the Pagad is an illusionist that operates through a series of objects laid out on his table, which represent his inventory of tricks.

The table is an object that belongs both to domesticity and mysticism, its origin deeply connected to the altar and its autonomous identity in space marks it as an element of décor closer to architecture rather than design. The structure of the table makes it functional as a shelter, as a worktop, as a support: it is the heart of the domestic environment, system of exchange and meeting point, solitary island where work is executed. These qualities have contributed in making the table a fascinating universe for the contemporary artists that have decided to confront themselves with this archetype.

The tables in THE PAGAD steer away from their functionalities in order to transform themselves into mechanisms of thought. The collection of small studio experiences of Massimo Bartolini, the alternative domestic universe of Andrea Zittel and the ready made - between painting and object - of John Armleder raise questions on the relationship between object and table that are contra posed to the ferocious childhood of Nathalie Djurberg and the irreverent cruelty of Sarah Lucas. THE PAGAD presents, among others, works that confront themselves with the emotional and individual experiences of the artists, as in the melancholic table to play solitaire of Elmgreen & Dragset where a game that has no winners is played, or in the portable landscape by Uri Aran or even in the long photographic meditation pauses by Tacita Dean. THE PAGAD is an archipelago of charms and wonders. 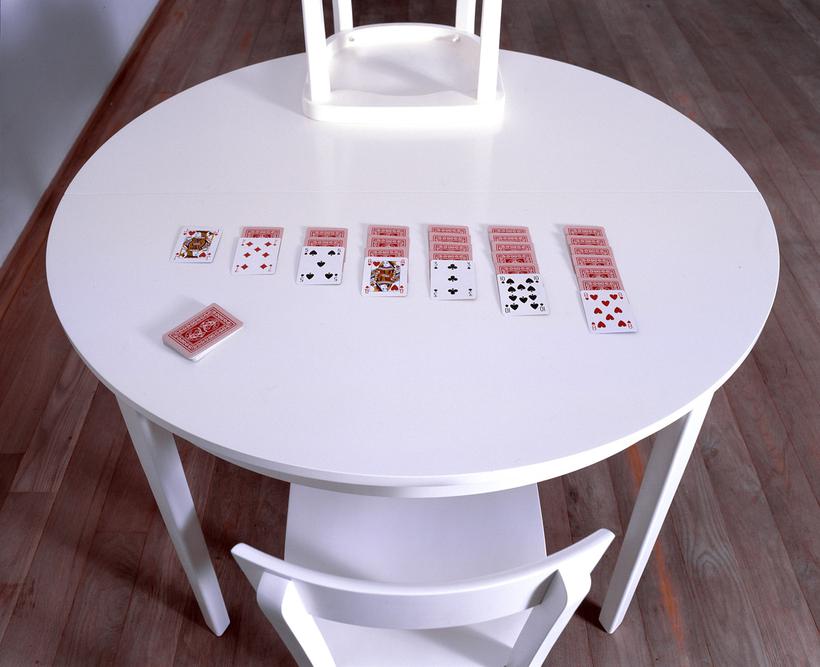 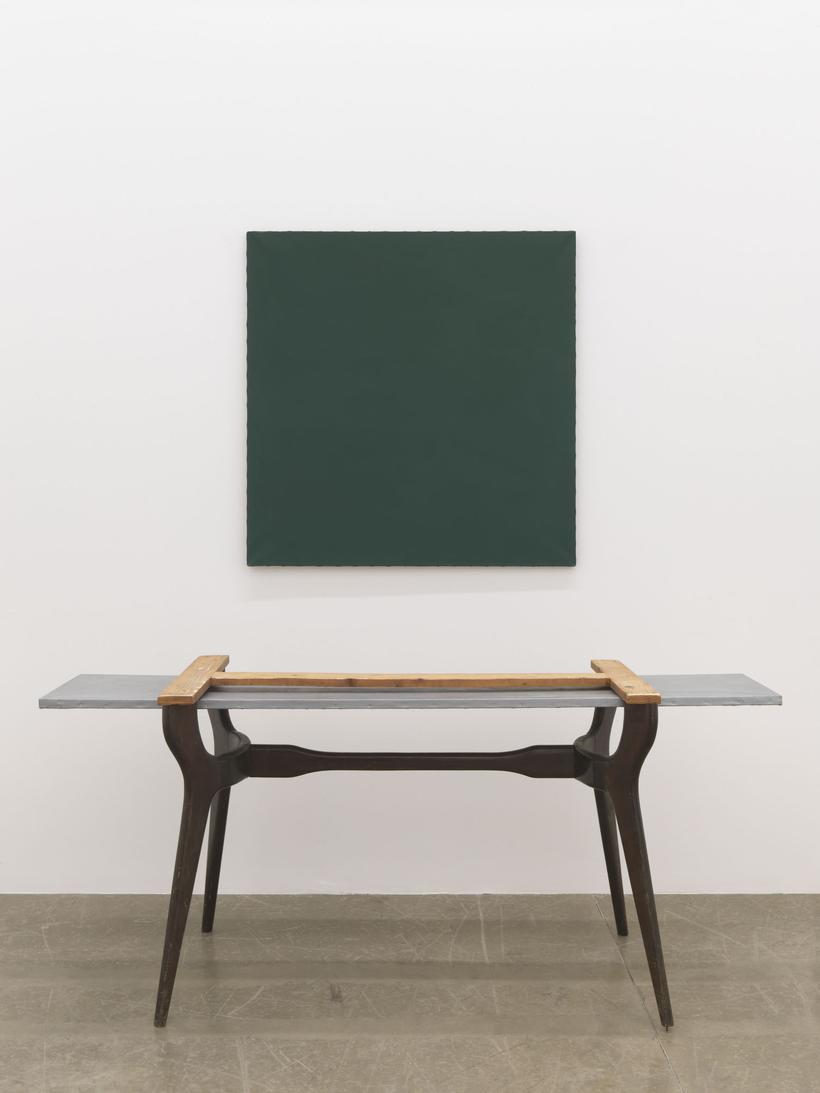 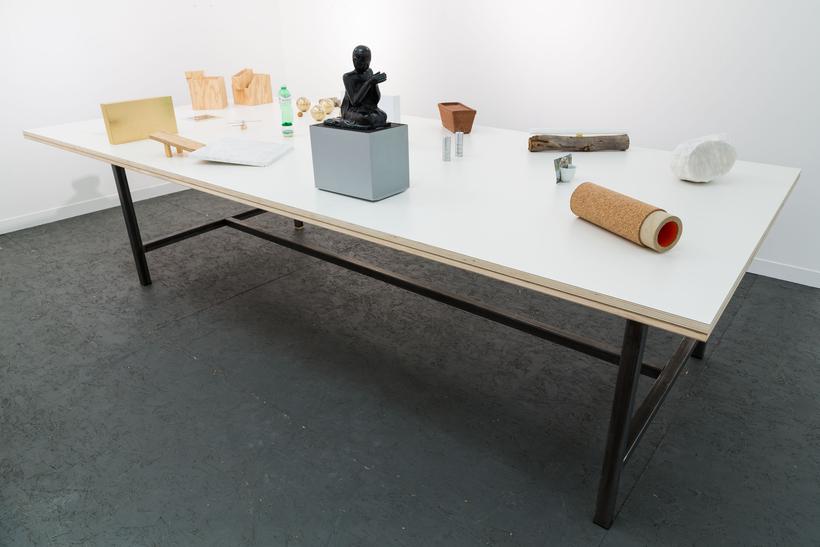 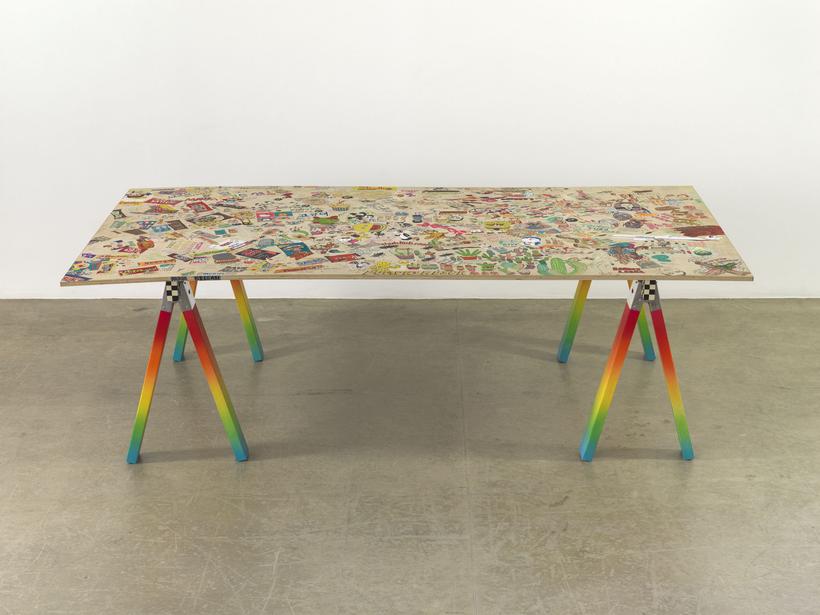 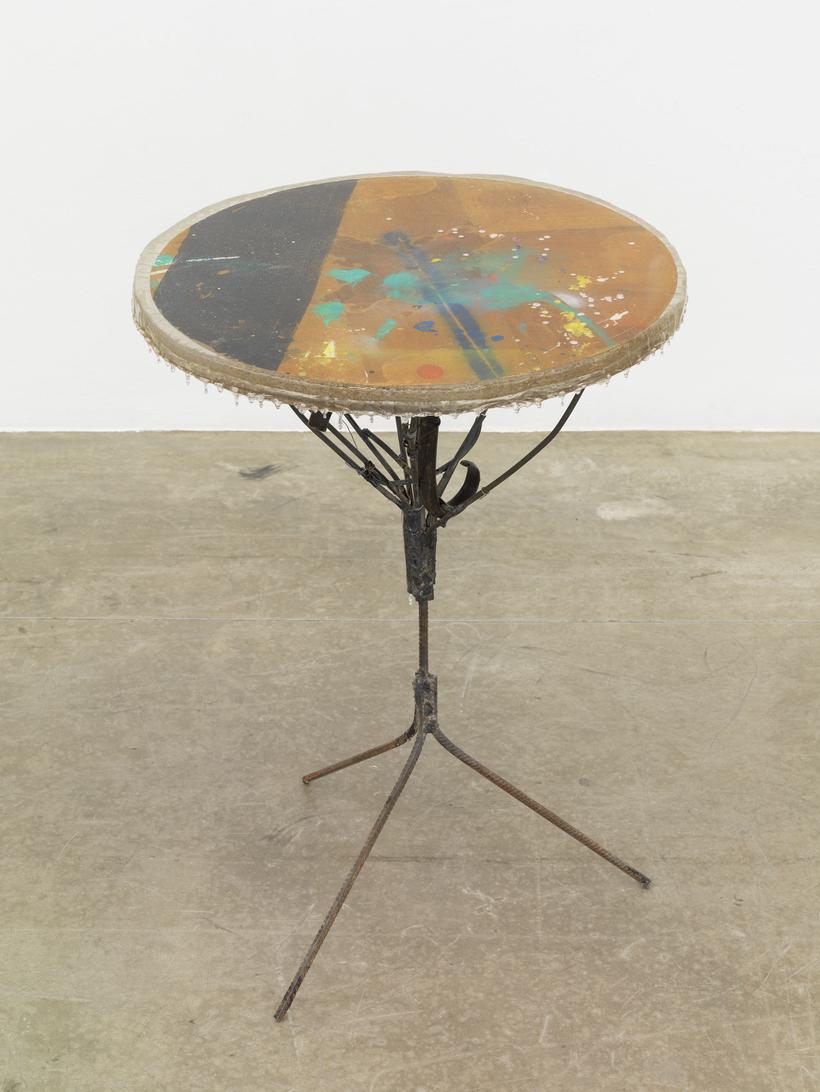 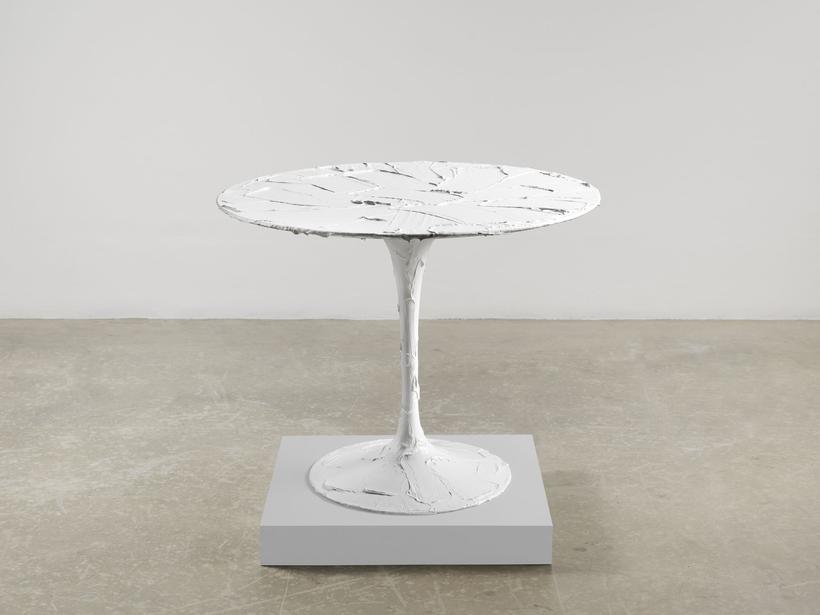 Châtillon-sur-Seine, 1949. Lives and works in Aignay-le-Duc and Paris
Learn more +