There is a Season 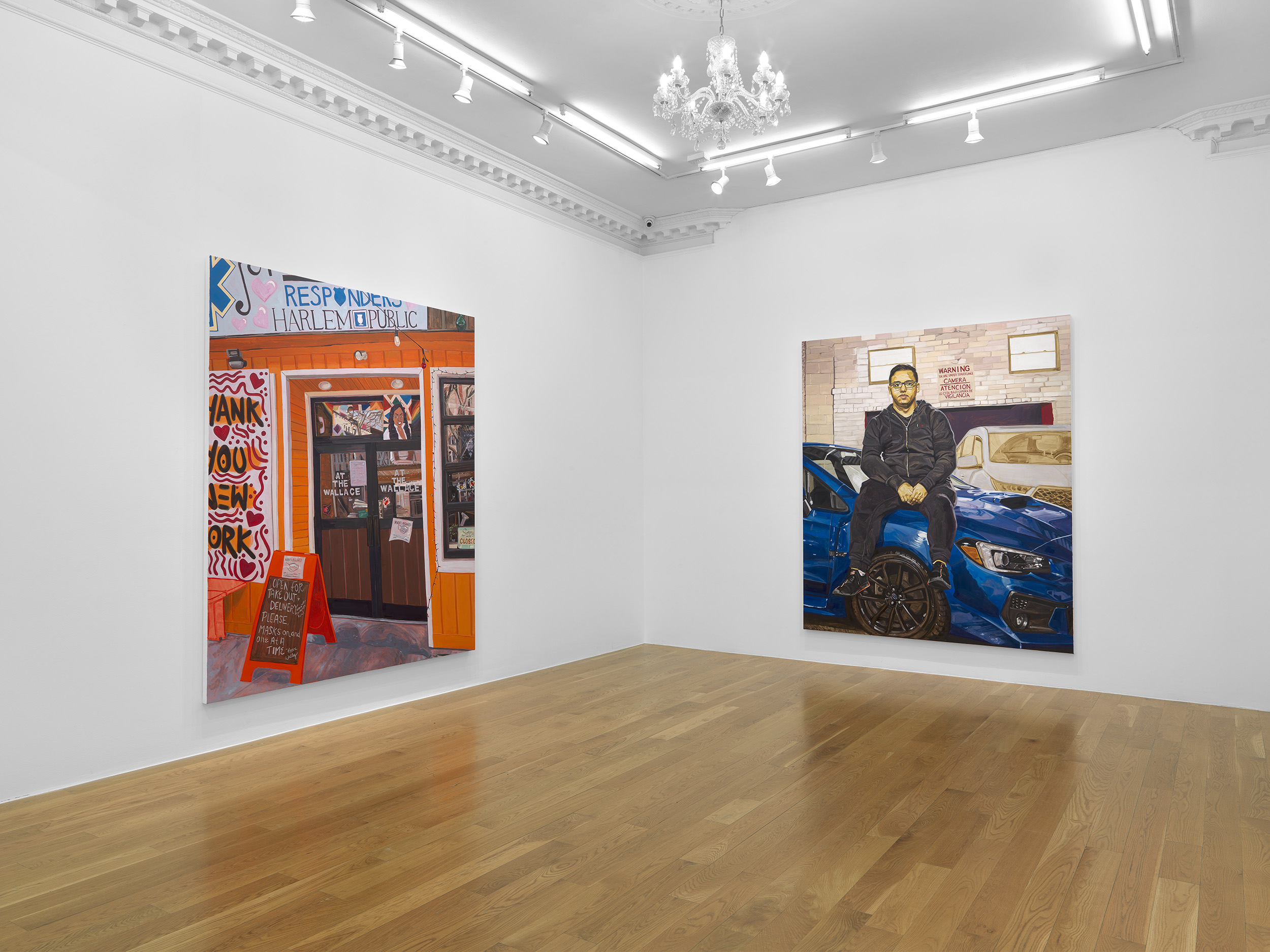 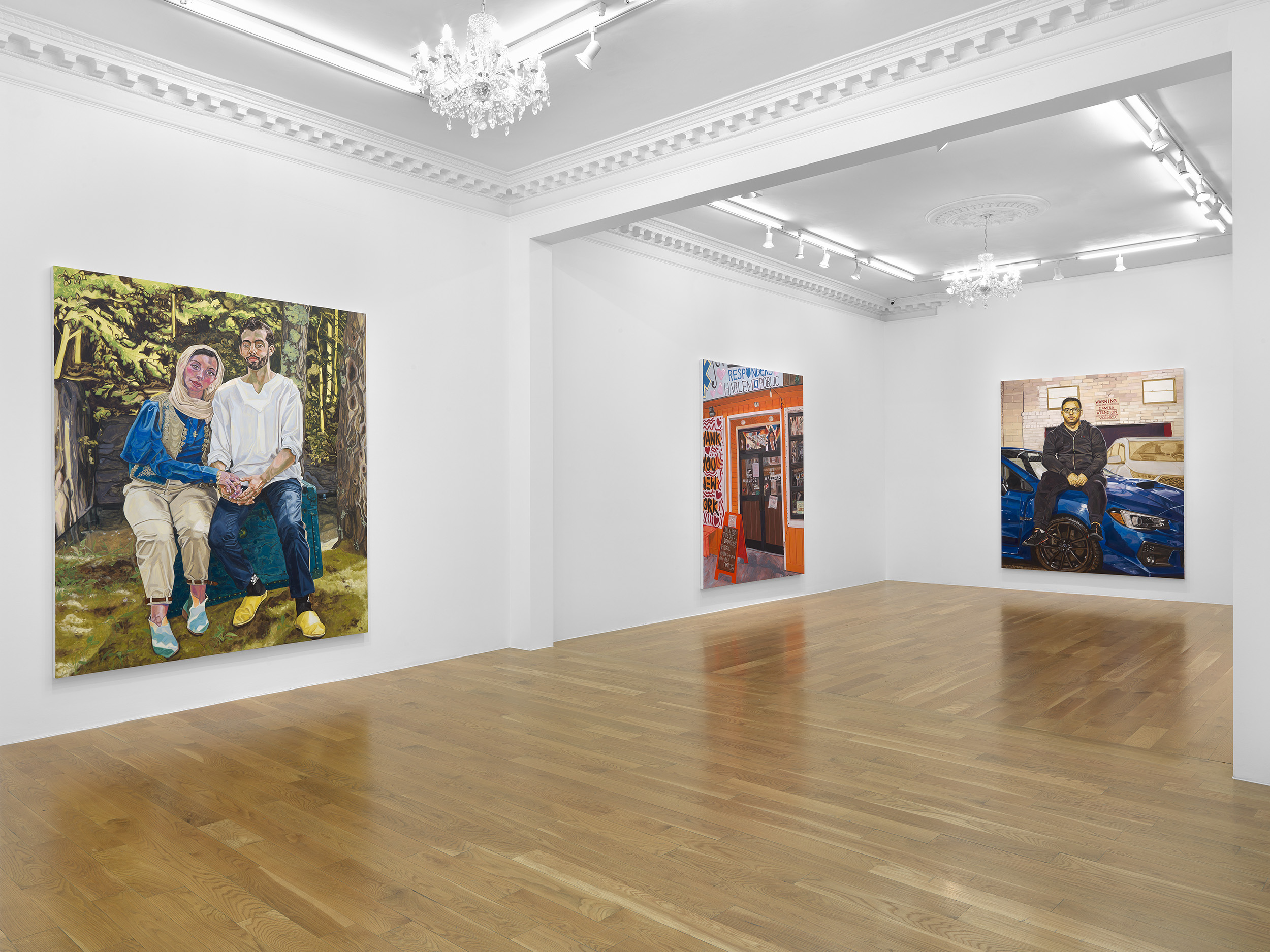 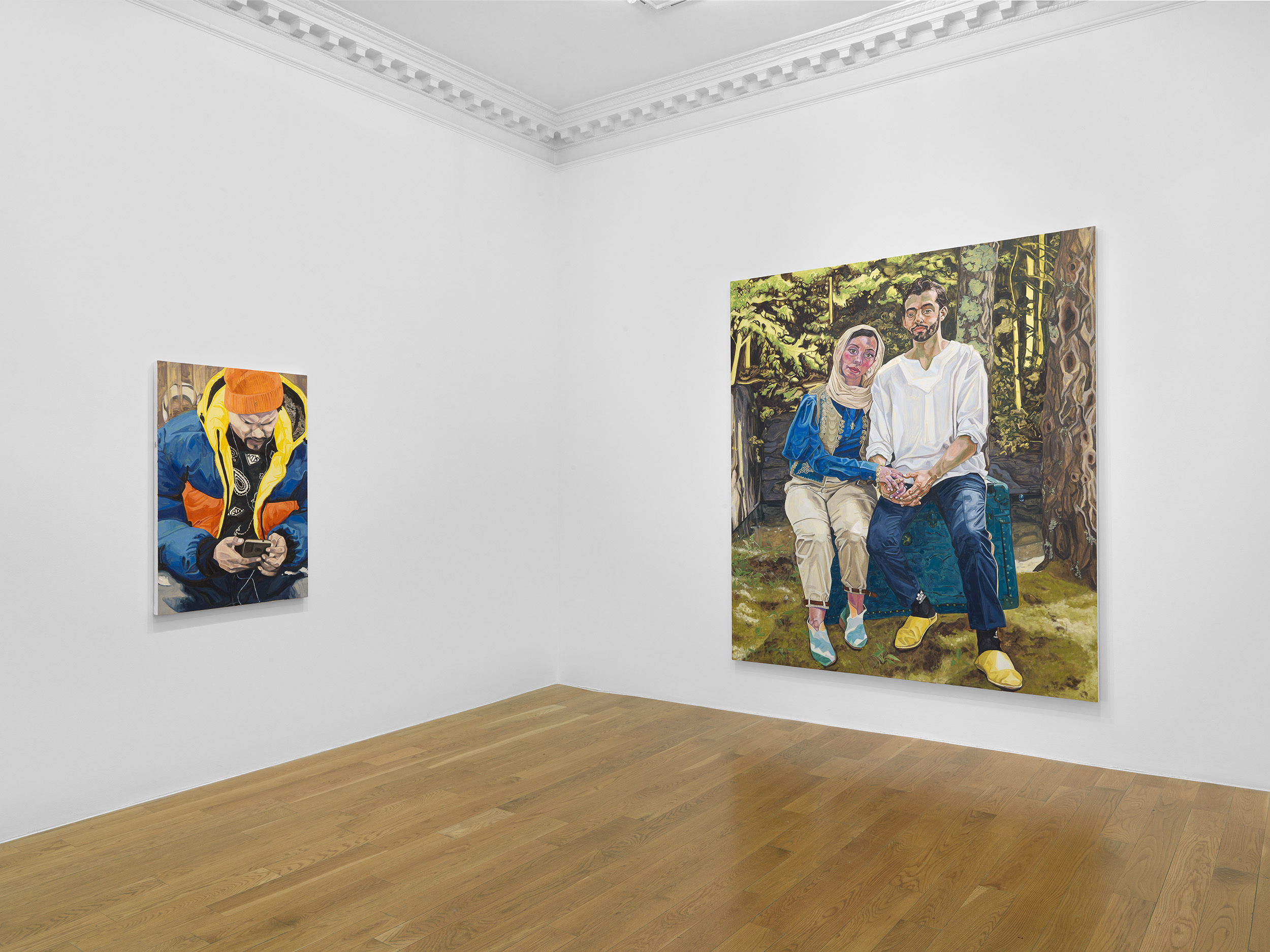 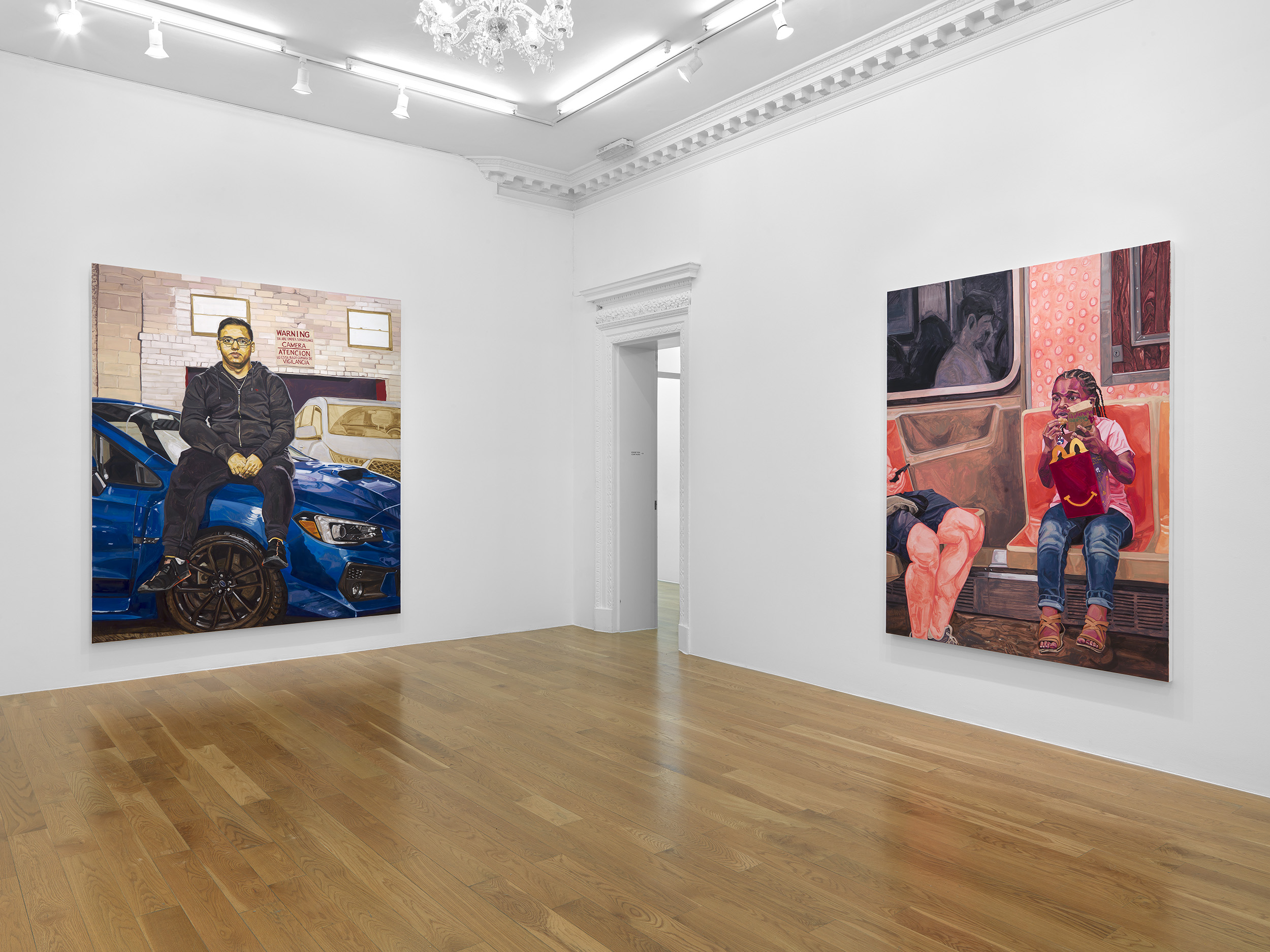 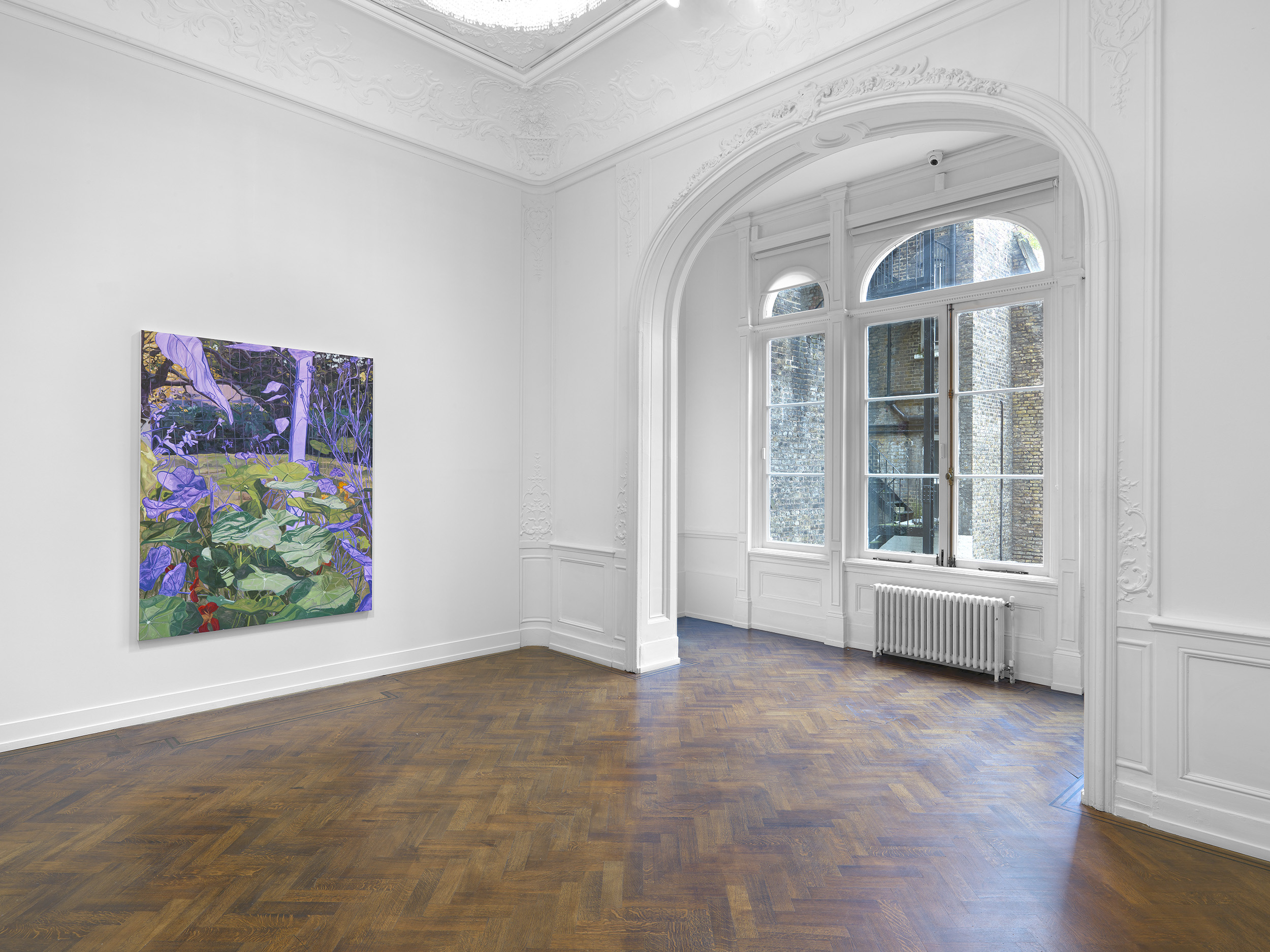 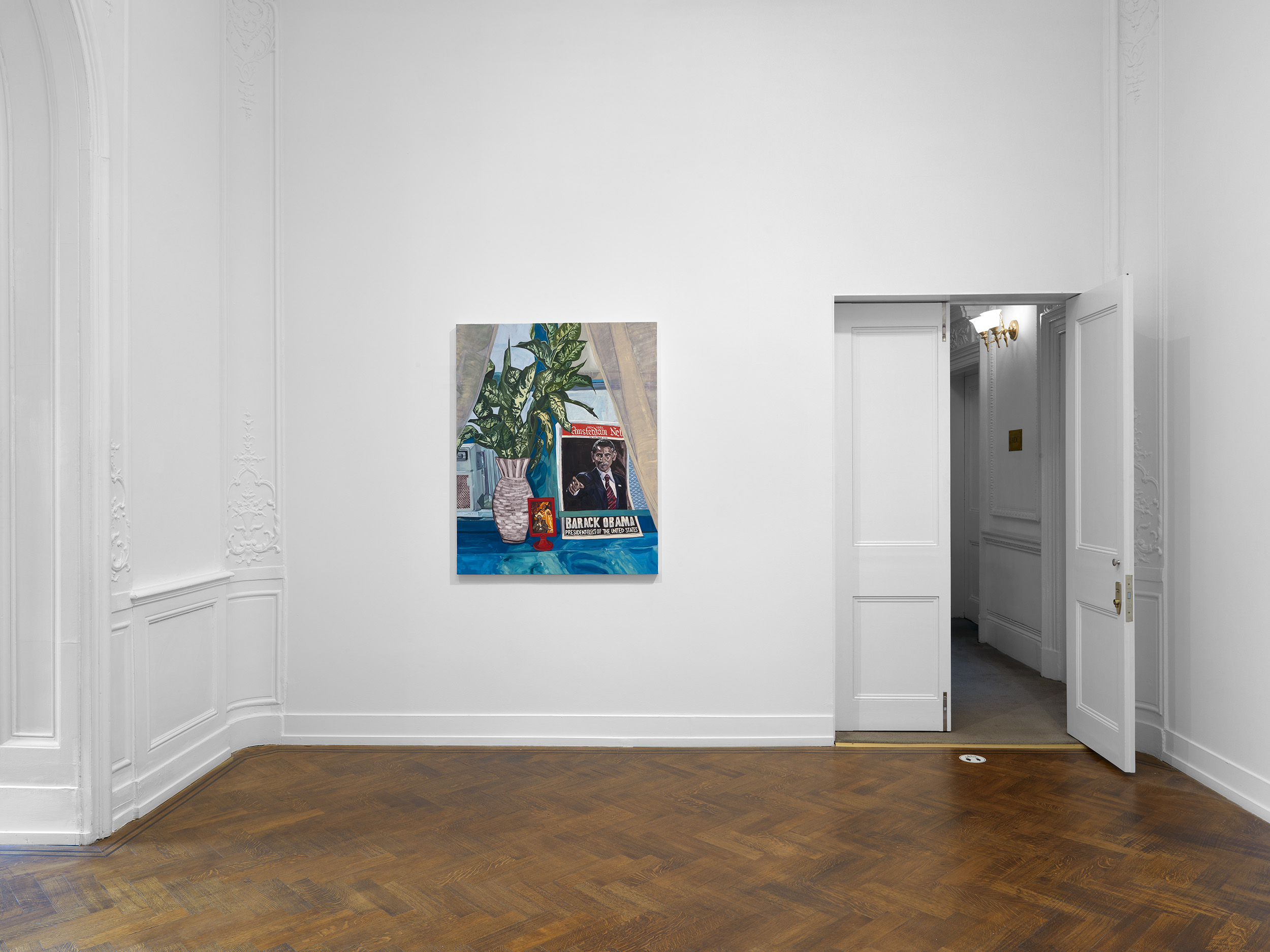 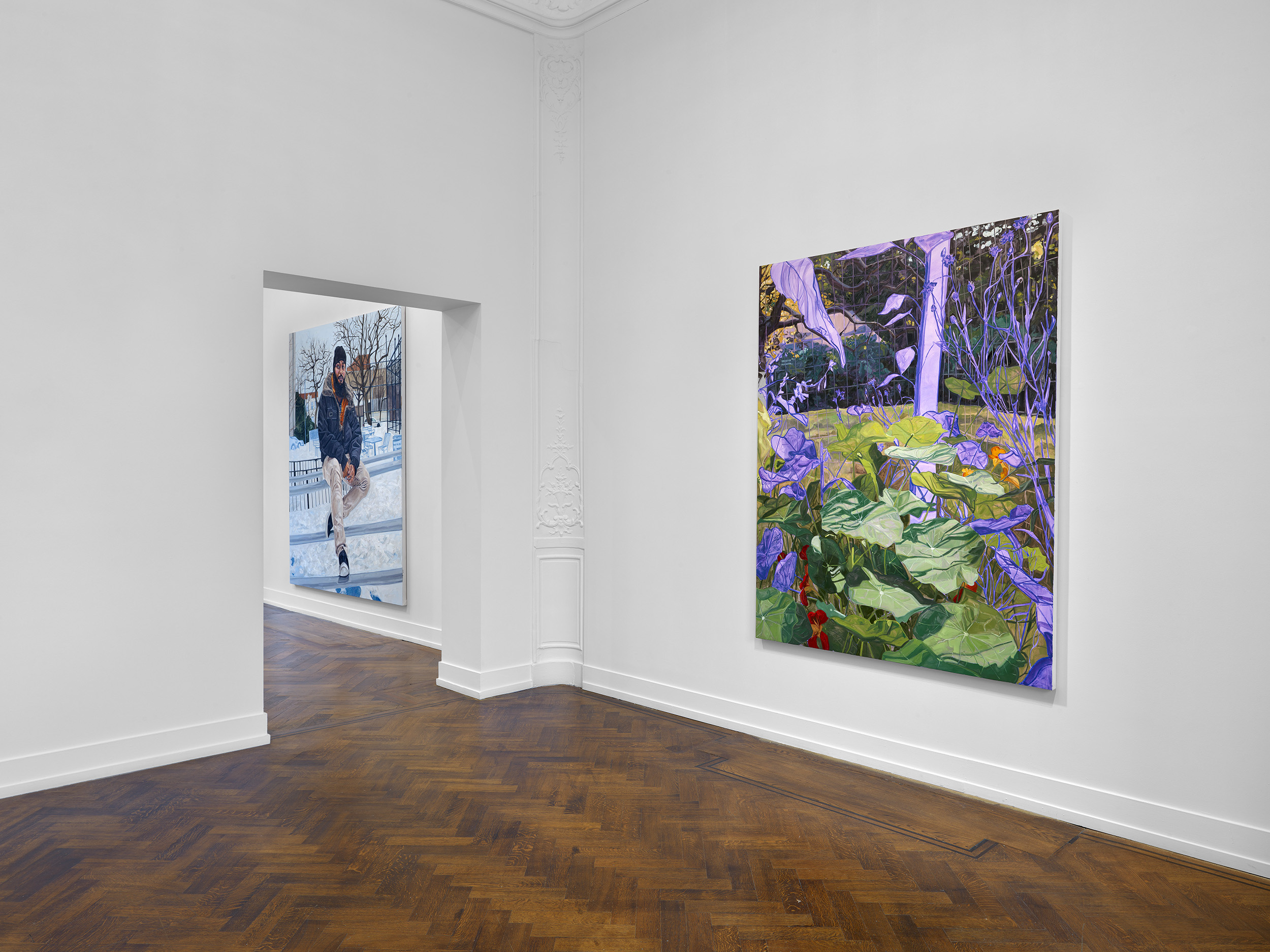 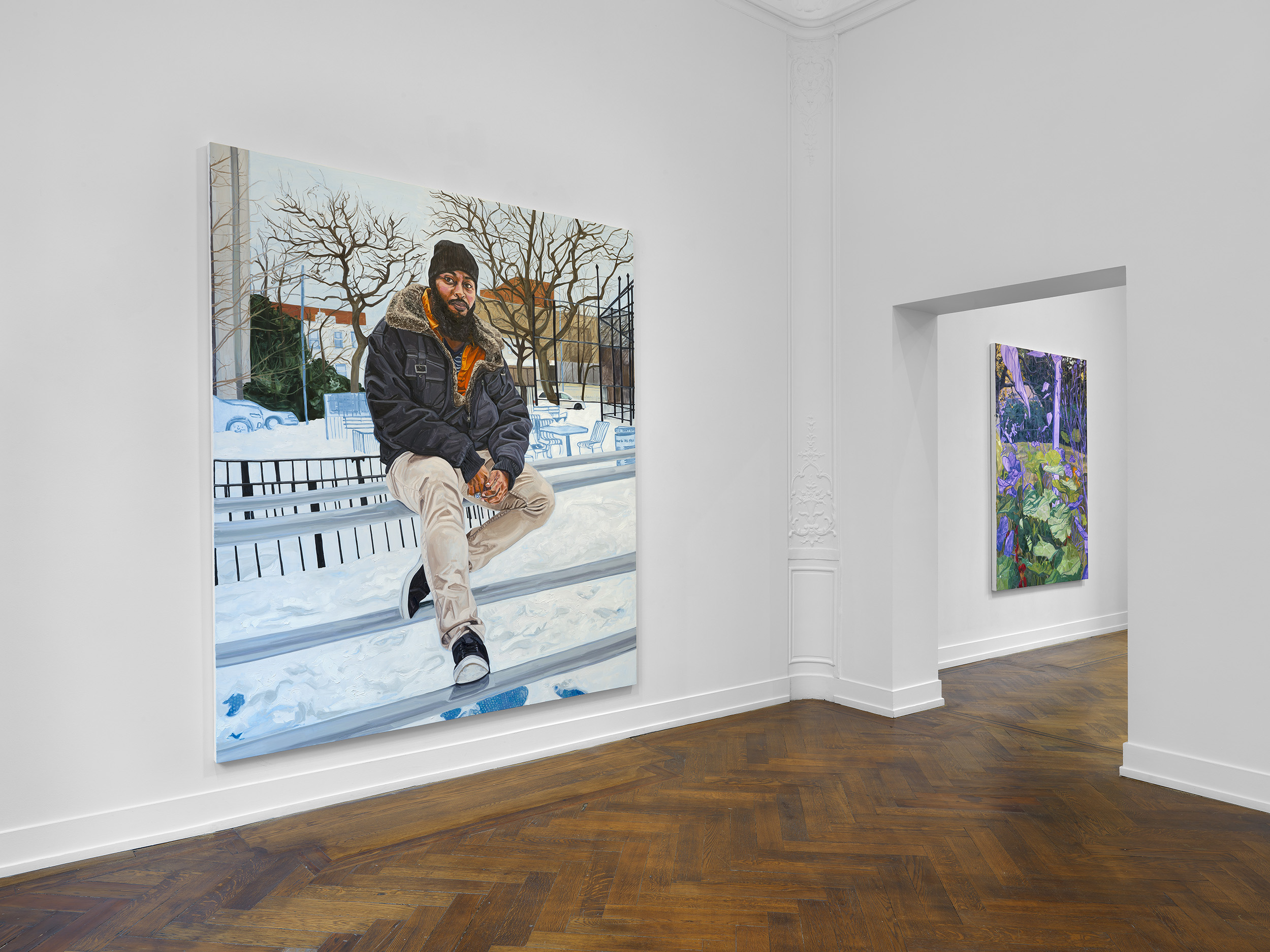 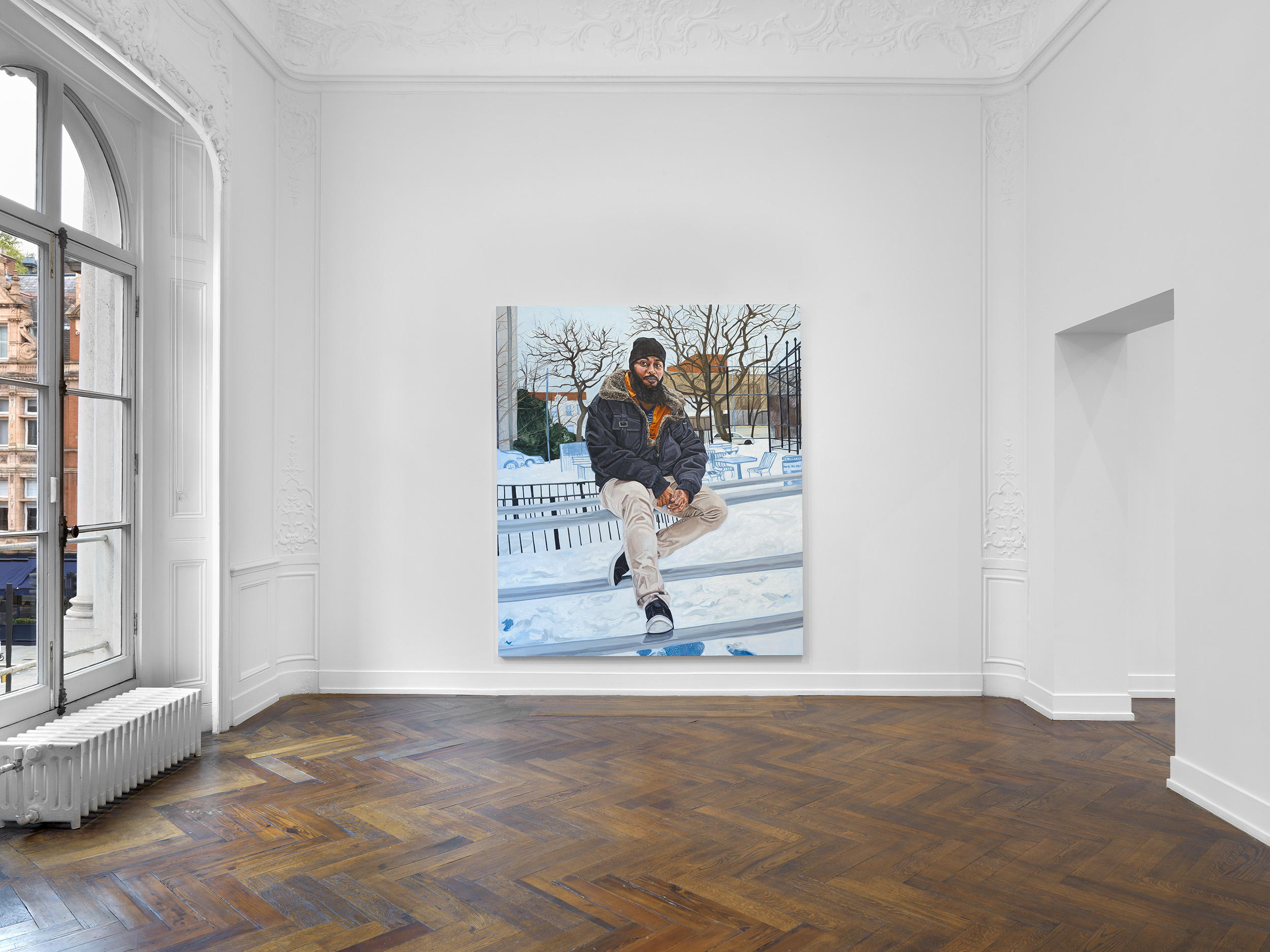 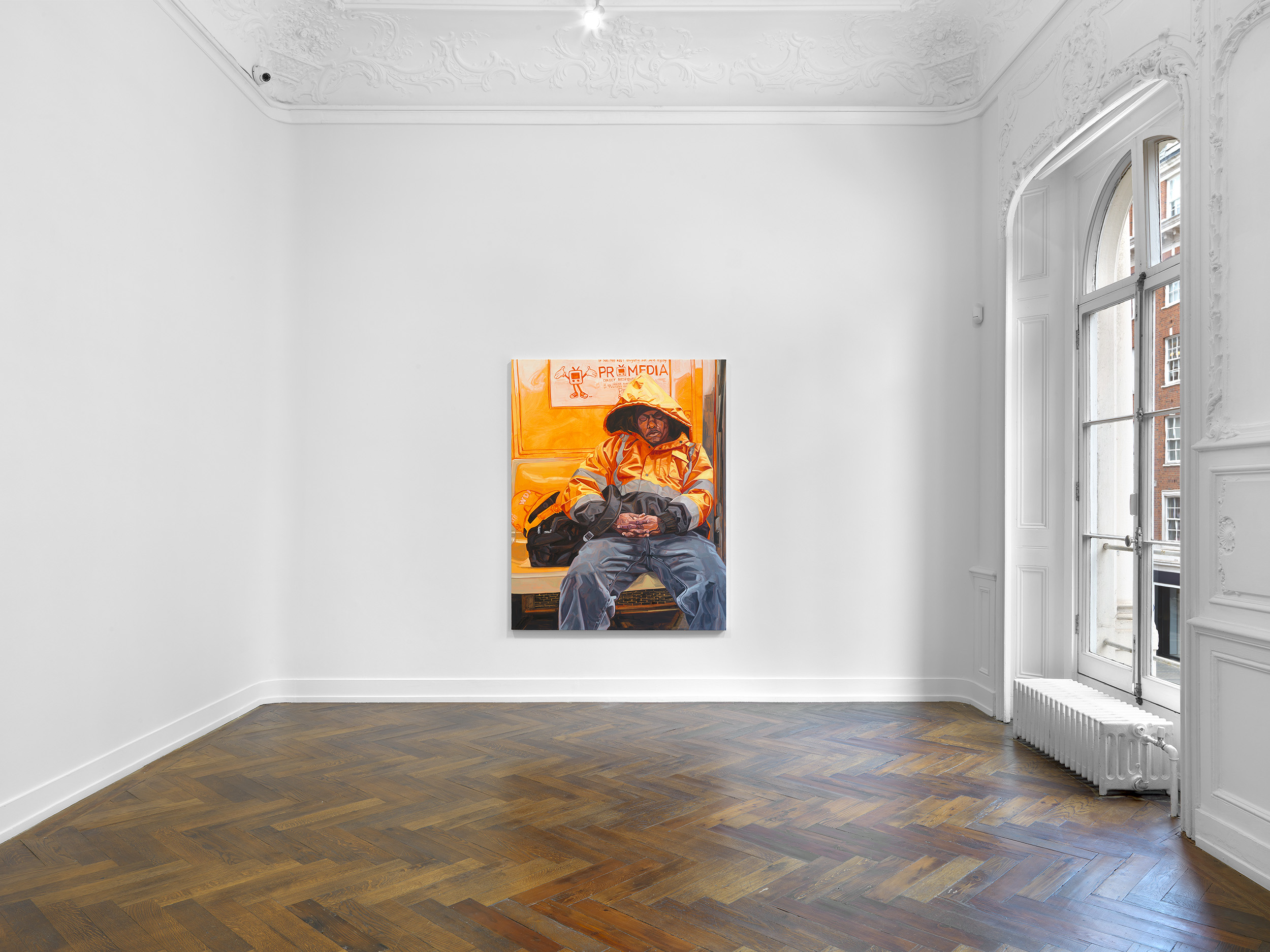 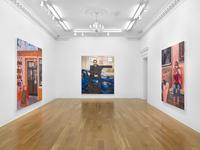 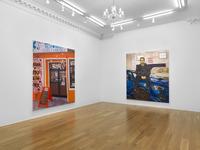 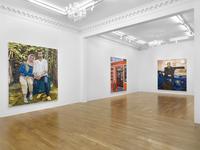 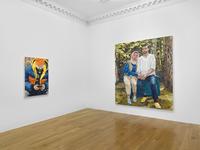 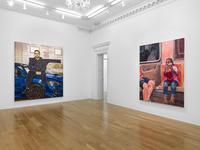 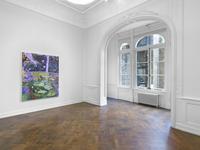 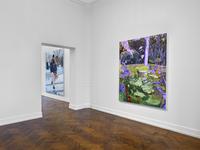 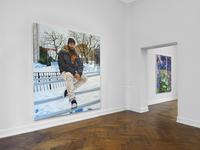 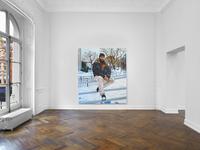 MASSIMODECARLO is pleased to present a new body of paintings by New York-based artist Jordan Casteel (b. 1989, Denver, CO). The artist’s inaugural exhibition with the gallery also marks the occasion of her international solo debut.

Jordan Casteel’s distinctive approach to representation considers the ecology of a landscape. With a renewed focus on the minutiae of daily interactions, conversations and connections, There is a Season embraces the ebb and flow of lived experiences, articulated by the rhythmic tick of time.

The collective relationship to time and place is central to Casteel’s practice. Recent series-based works, such as the neighbors and strangers who occupied the storefronts and sidewalks of Harlem at night in 2017; and the artist’s students at Rutgers University-Newark in 2019 who embodied the power of mutual self-empowerment, give way to a free-form assemblage. Sourcing subject matter from her own photographs, the artist translates snapshots amassed over the course of a year into figurative, still-life and landscape-based compositions on canvas. There is a Season merges the psychological and physical relationship to time as it unites us within each passing season.

“Noor and Adam” greets the viewer upon entering the exhibition. Illuminated by the promised light of spring and surrounded by lush, partially rendered foliage, the pair meet our gaze. Beginning with an underlying sketch of broad brushstrokes, Casteel layers line, gesture and color indicative of the open-air atmosphere within its stage of renewal.

Featuring the artist’s garden at the height of summer, “Nasturtium” is an unusually intimate portrayal of the artist’s personal space – a setting that imbues introspection and clarity. Considering the landscape as more than a horizon line, but a metaphorical foundational ground built up through layers of universal histories and experiences, Casteel seeks to equate the temperament of a landscape to that which is often achieved through traditional figurative portraiture.

As time wears on, Casteel looks back in “The New Black View (Still life with James and Yvonne),” signaling at a memory of hope and empowerment with the election of President Barack Obama, announced on the front page of The New York Amsterdam Newspaper, one of the most important Black newspapers in print today. Perched against a window as part of a tableau of personal effects in the home of Casteel’s recurring sitter and friend, James, a news item a decade old conjures sentiments of nostalgia and sorrow within an otherwise innocuous vignette.

Casteel’s “subway” or “cropped” paintings span the exhibition. It's in the transitory nature of the subway that we all unknowingly come together as our journeys overlap. Without introductions, as is her usual approach, these portraits read as anonymous, yet similarly revealing in their presence. The artist carefully frames moments of pause, capturing the interiority of a child eating or a man dozing. Casteel crops into these sitters, abstracting the composition whilst expounding upon the individual worlds that merge within this public realm.

“Wayde” gazes beyond the frame, his body language revealing the insular inclination of turning inward during the tranquil months of winter. The subtle tonal shifts in the snowy terrain, from a muddy grey to a bright white, are underpinned by the cool blue of the composition’s underpainting, resulting in a seemingly eternal stillness. And yet, the snow will inevitably thaw. 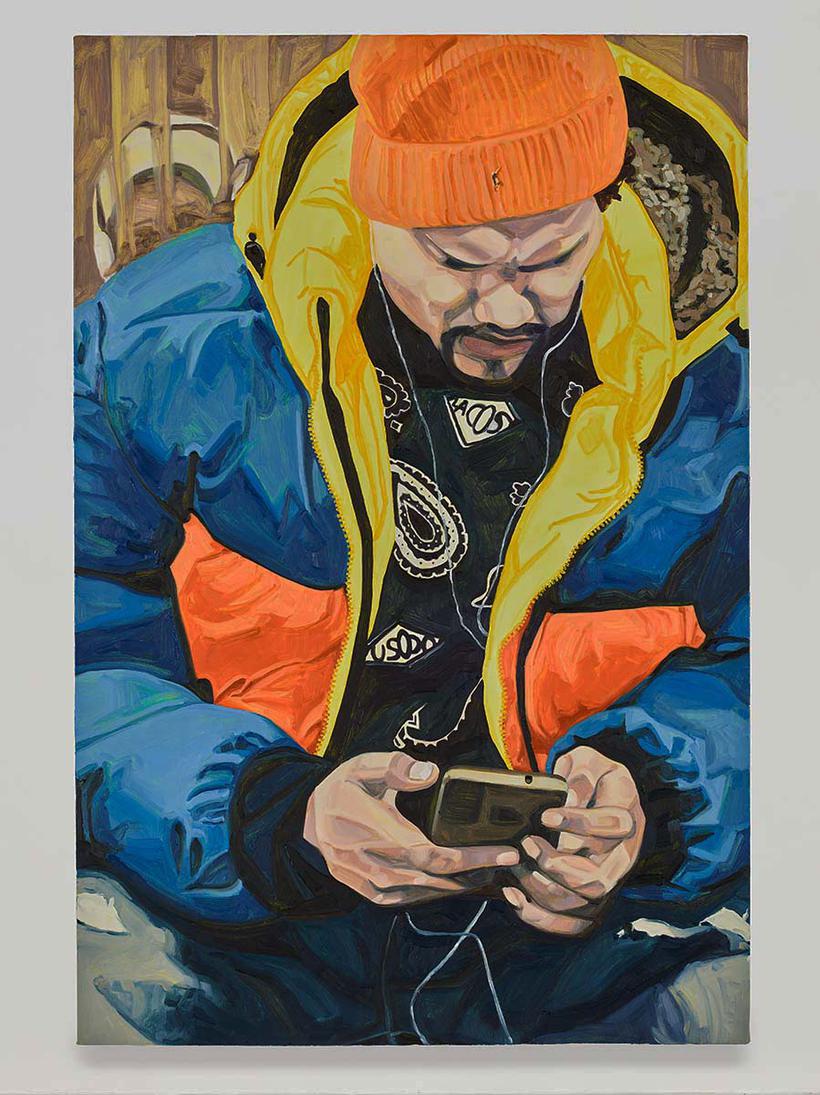 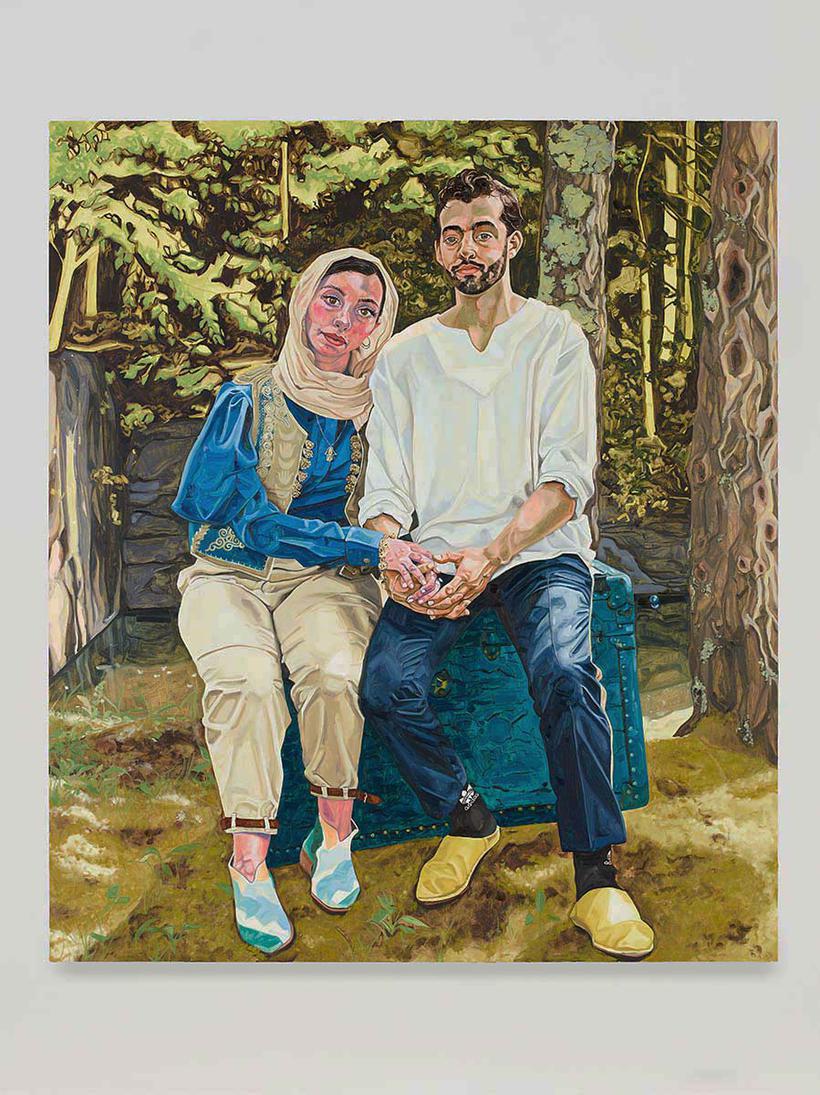 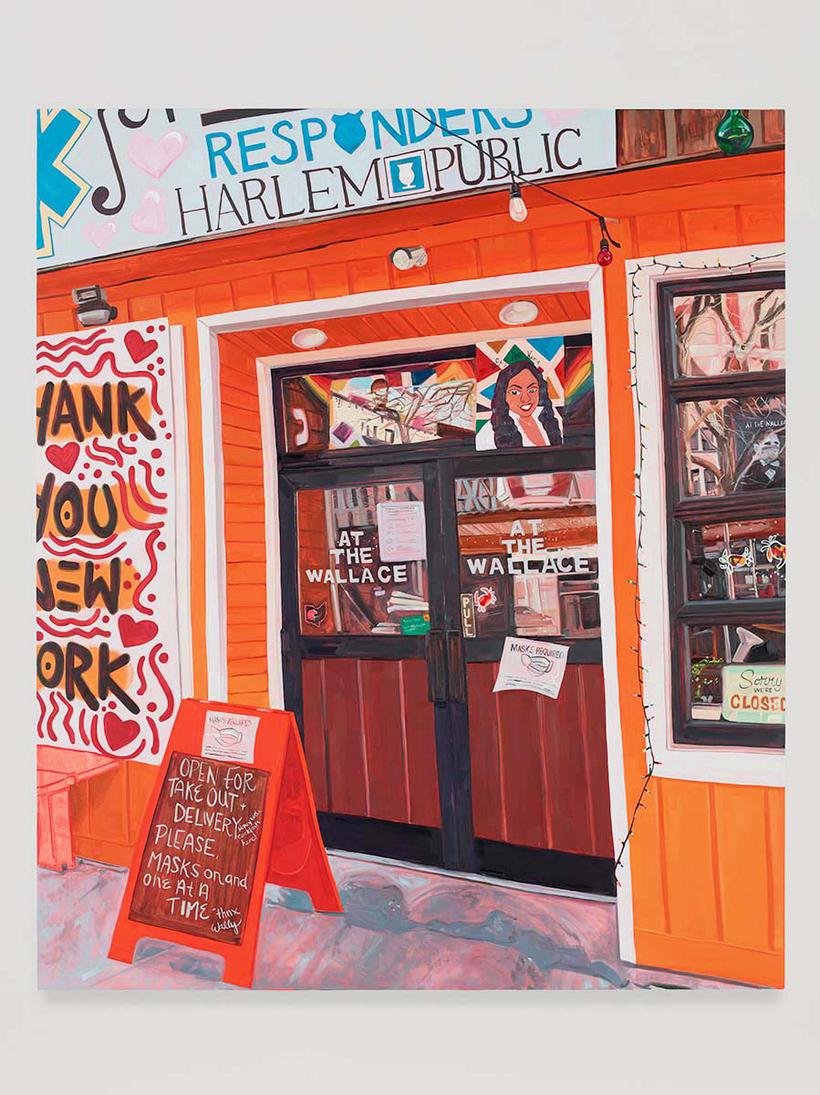 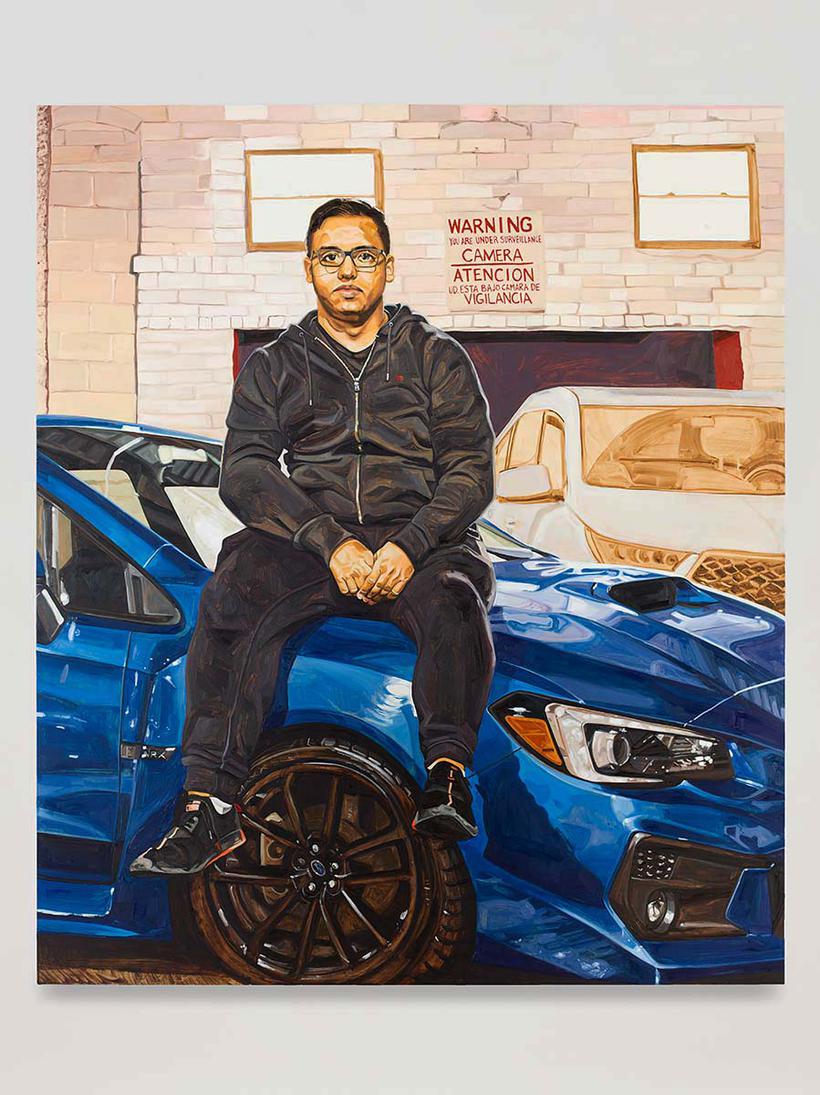 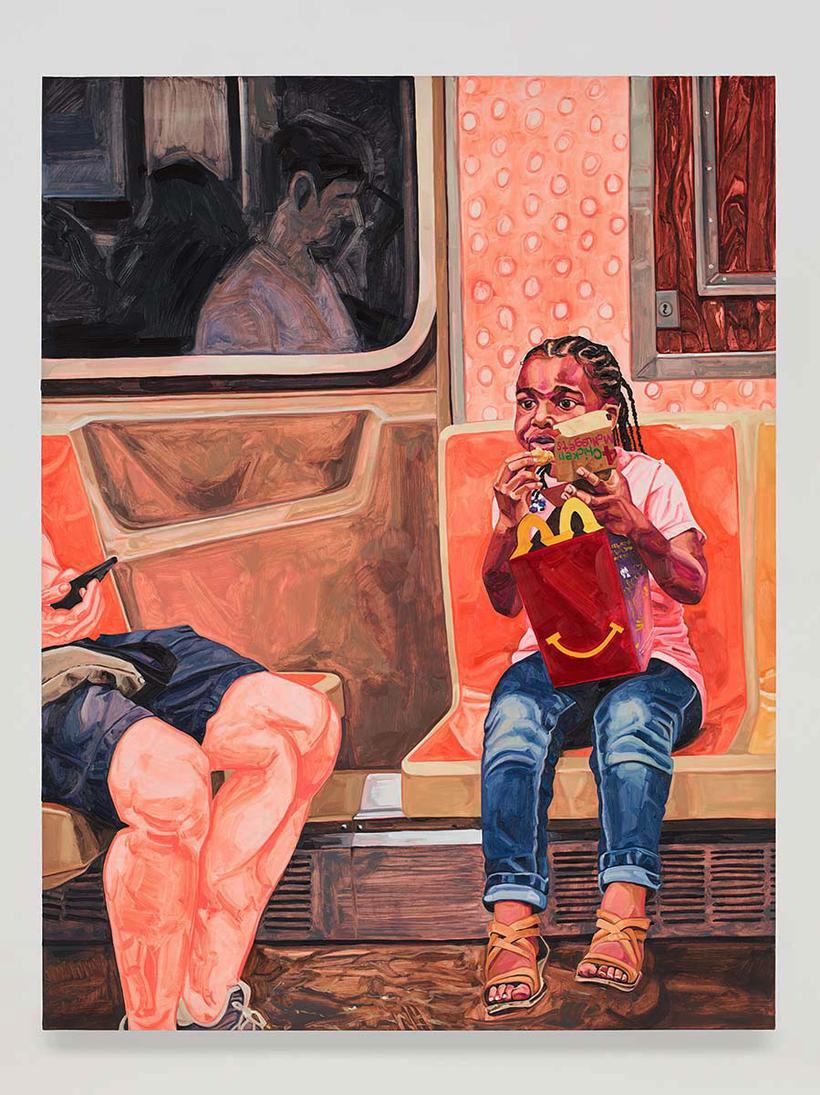 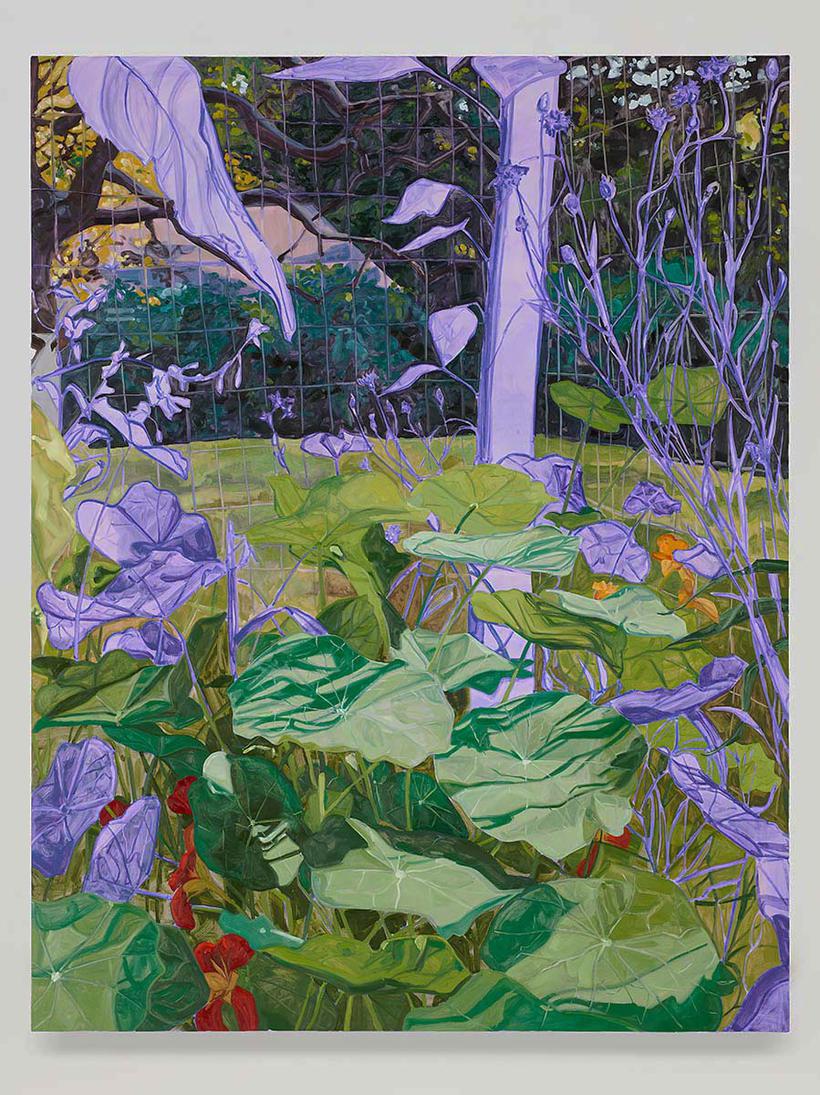 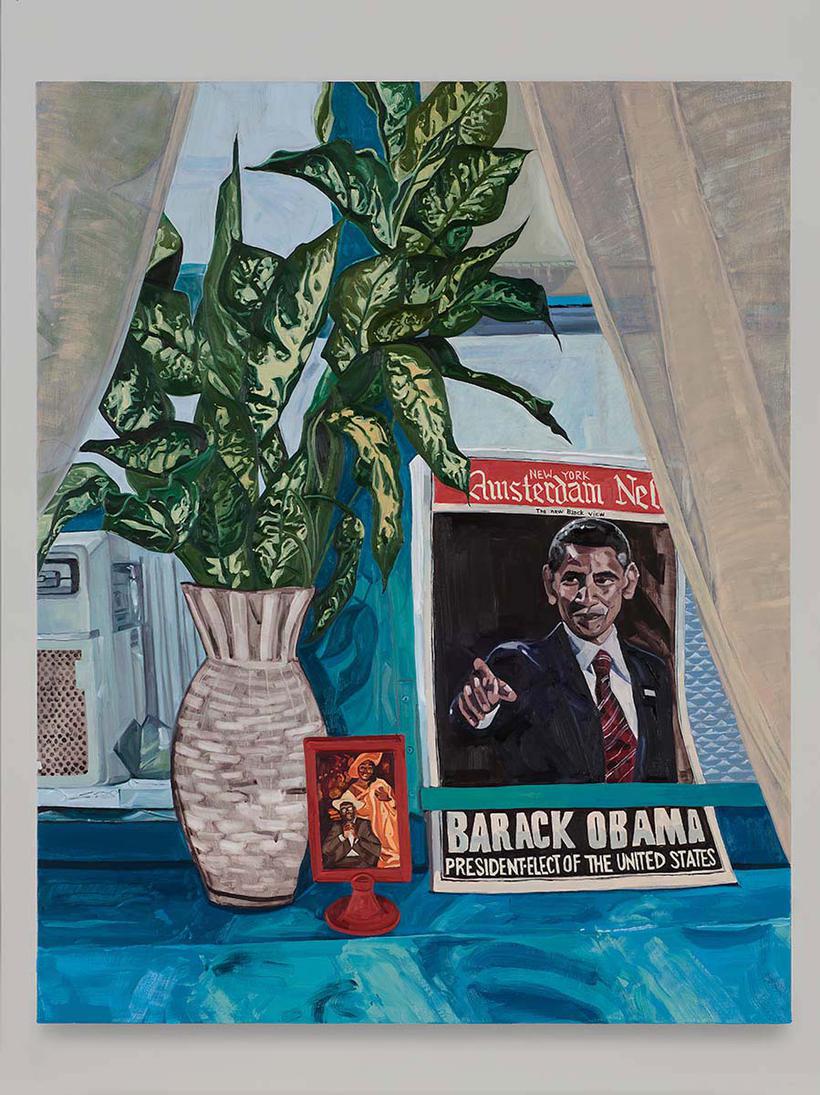 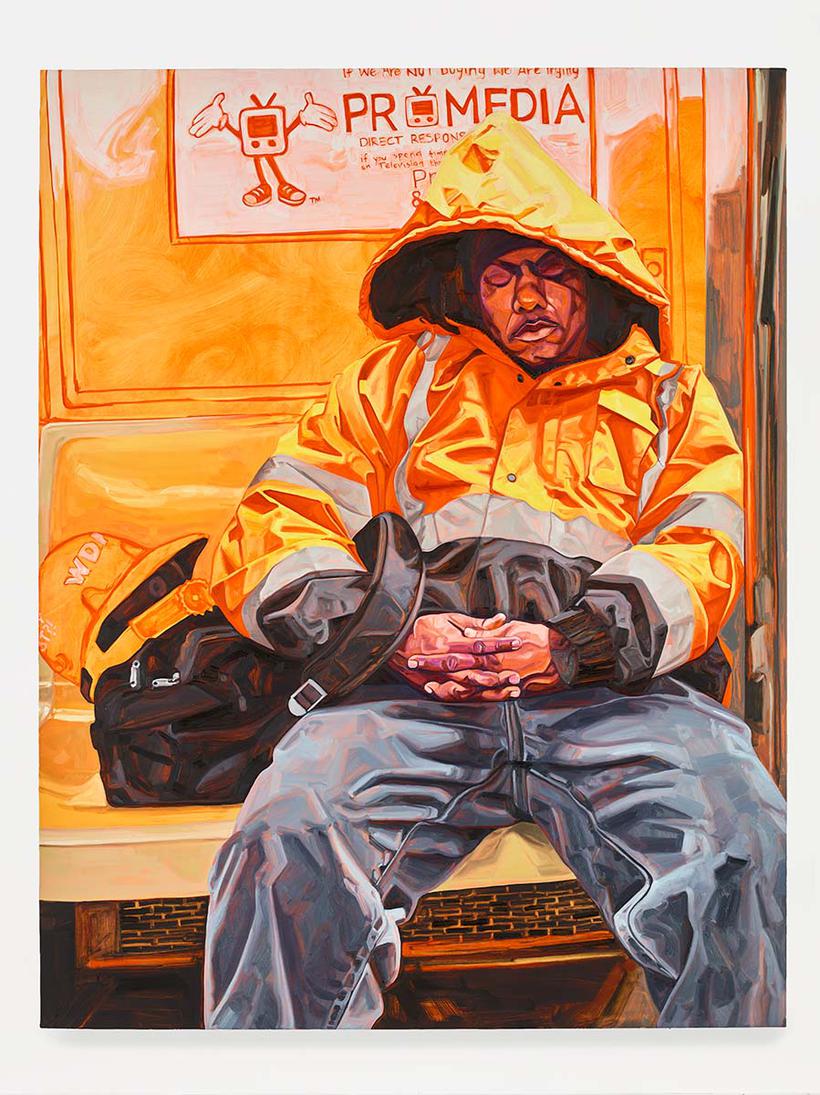