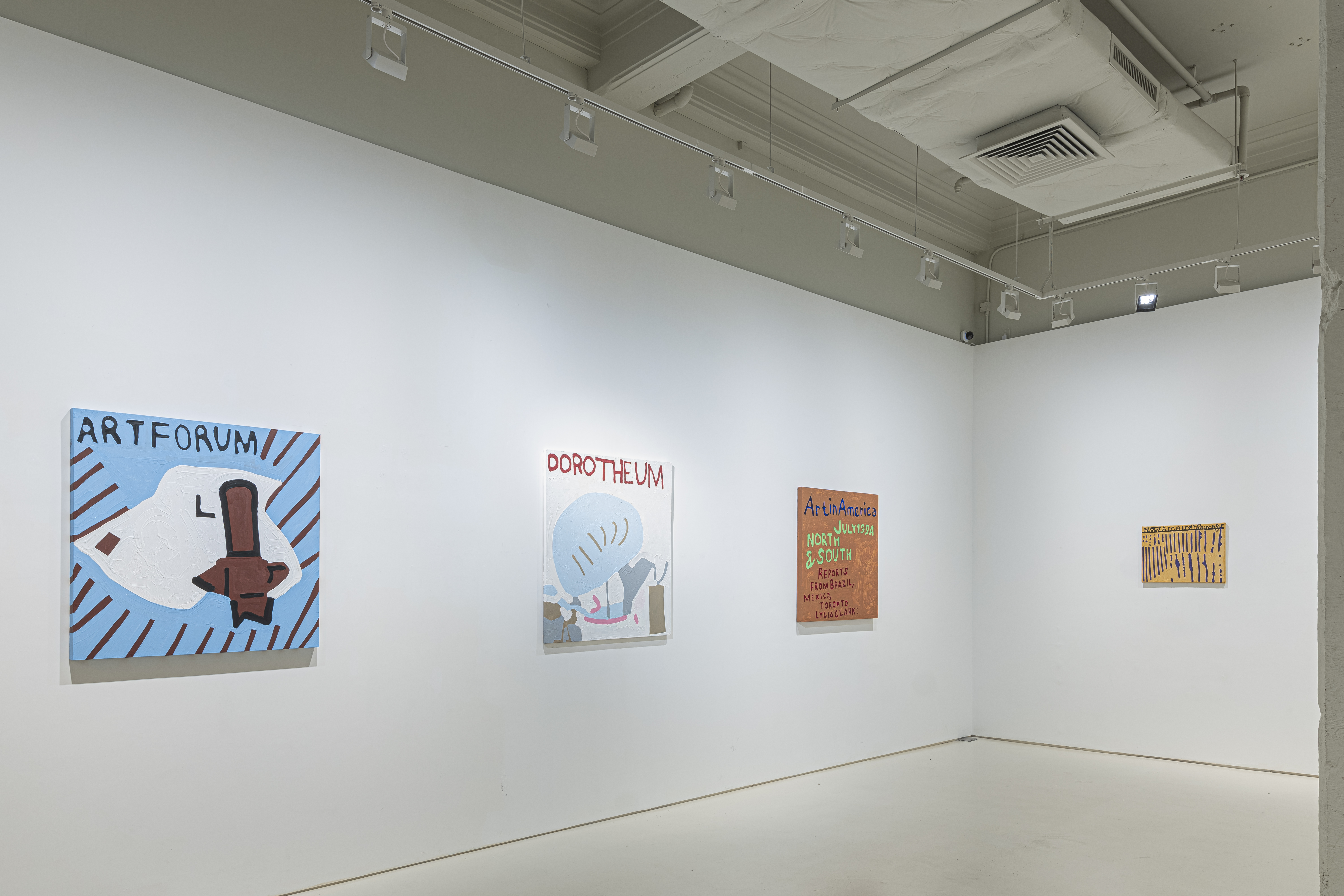 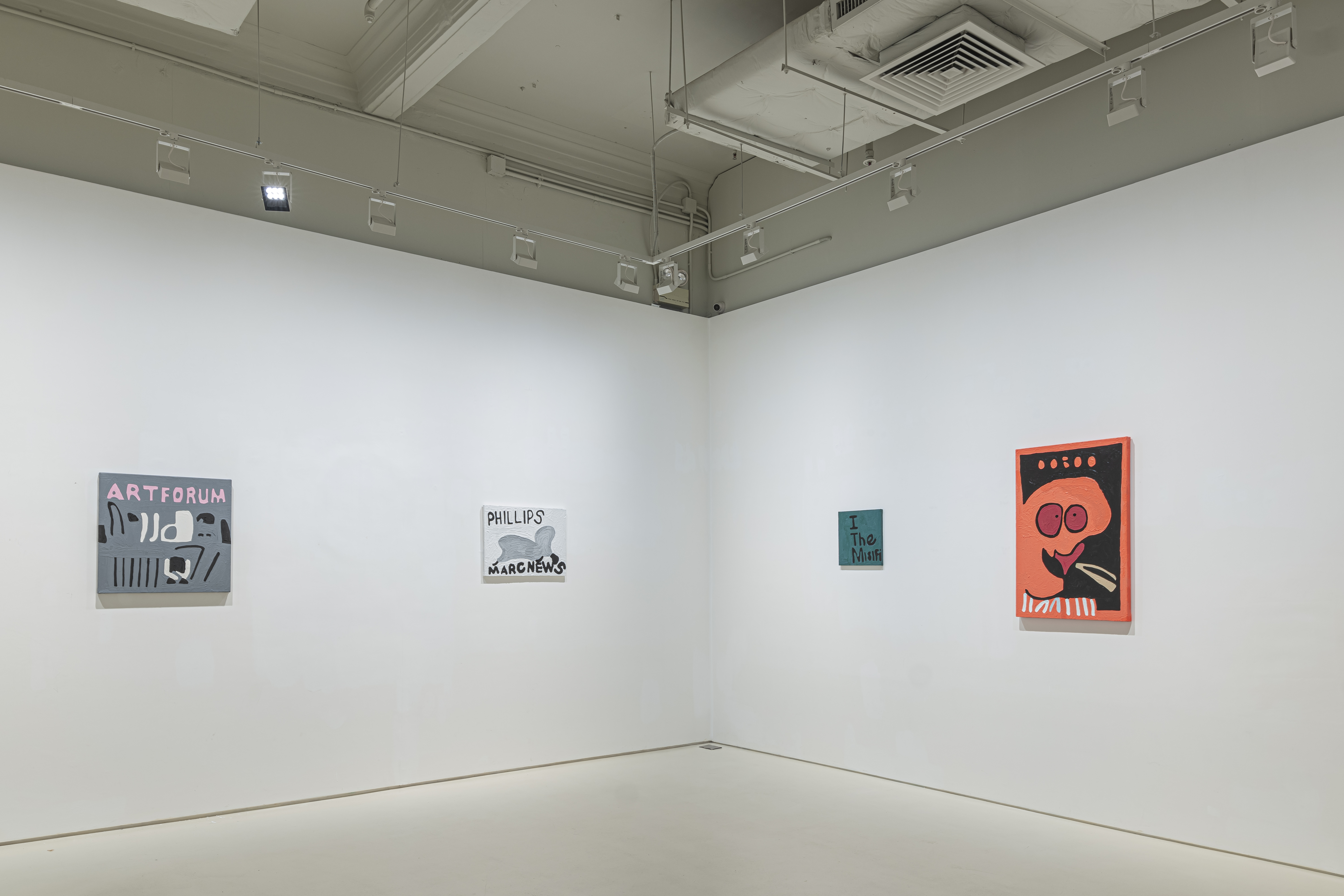 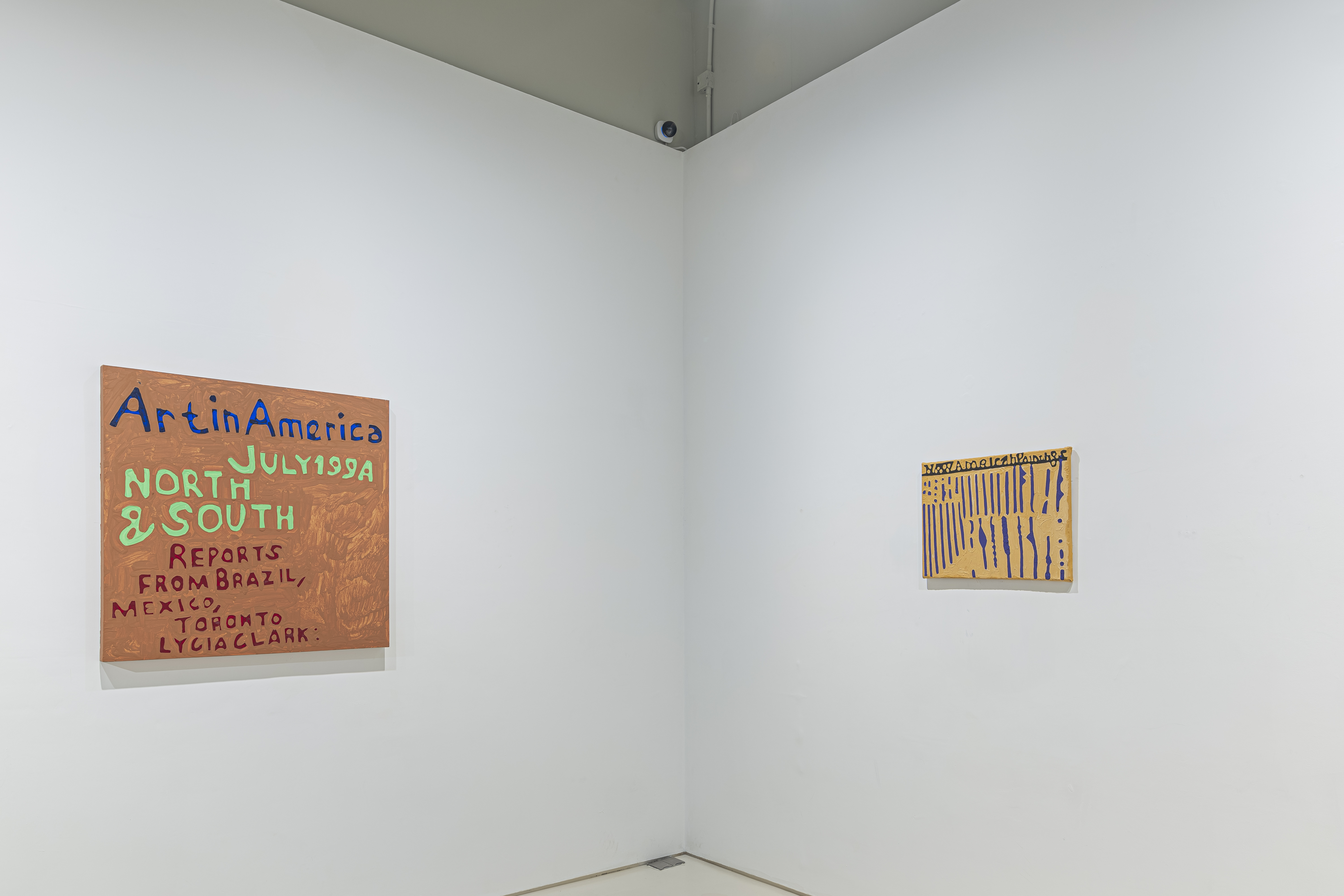 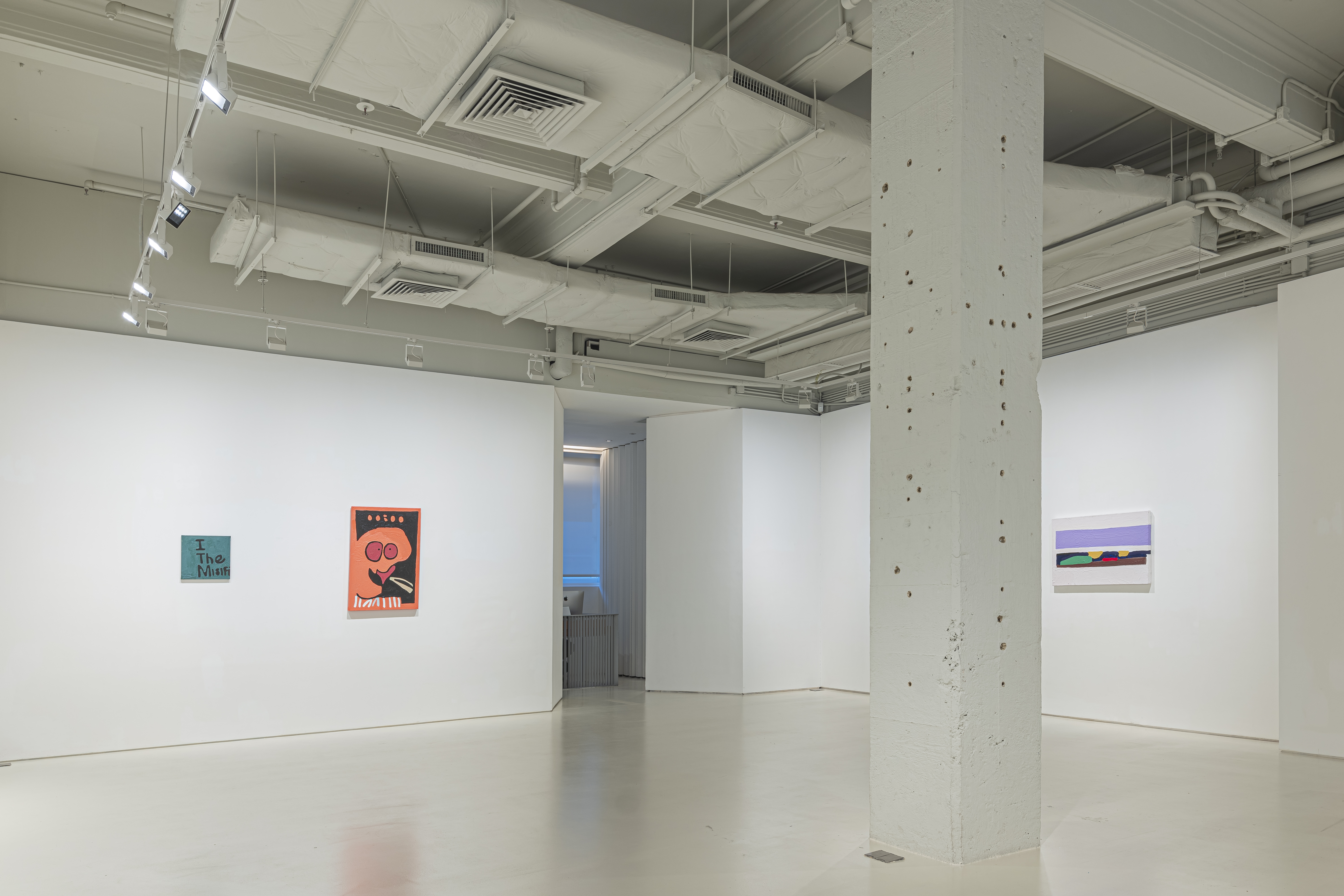 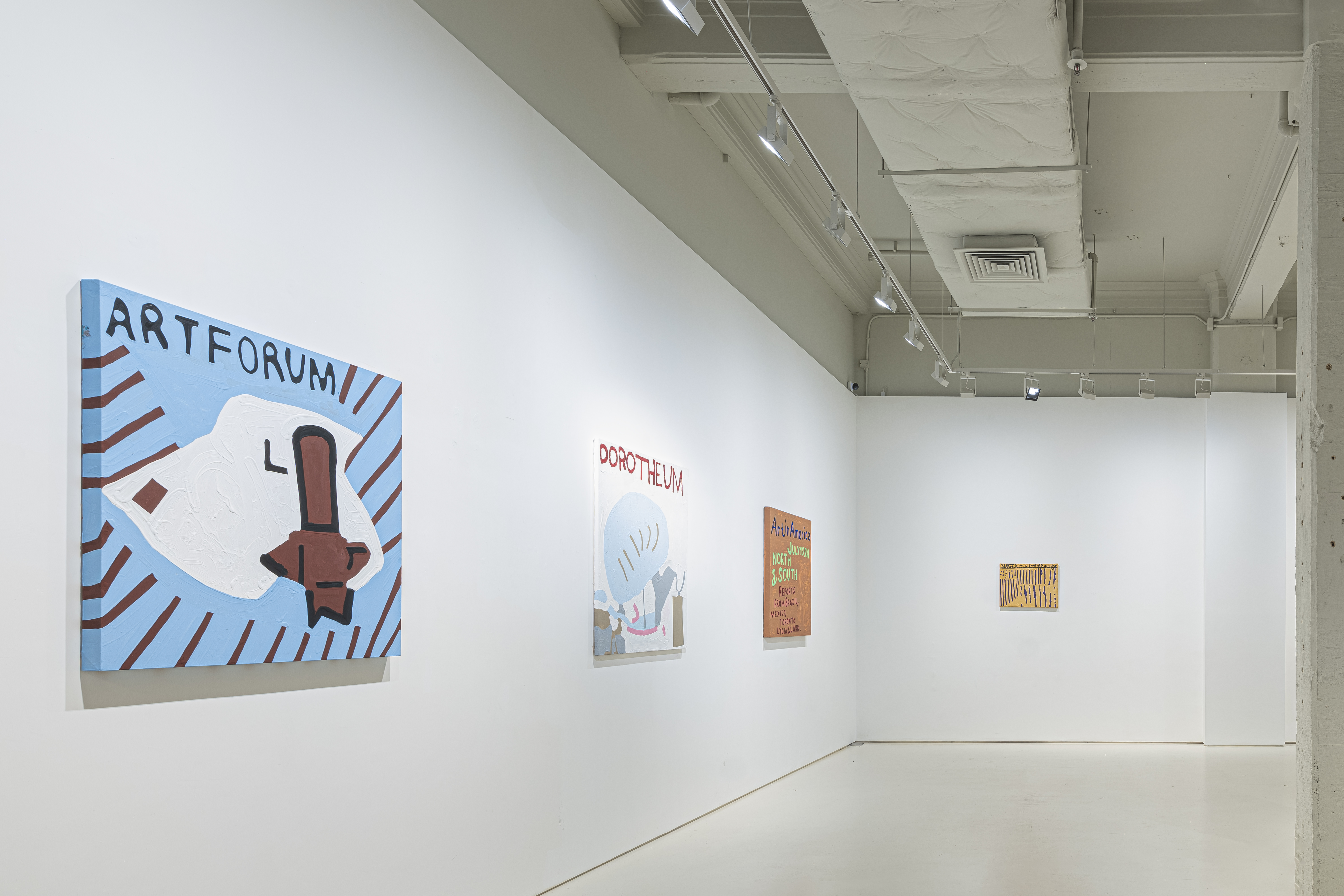 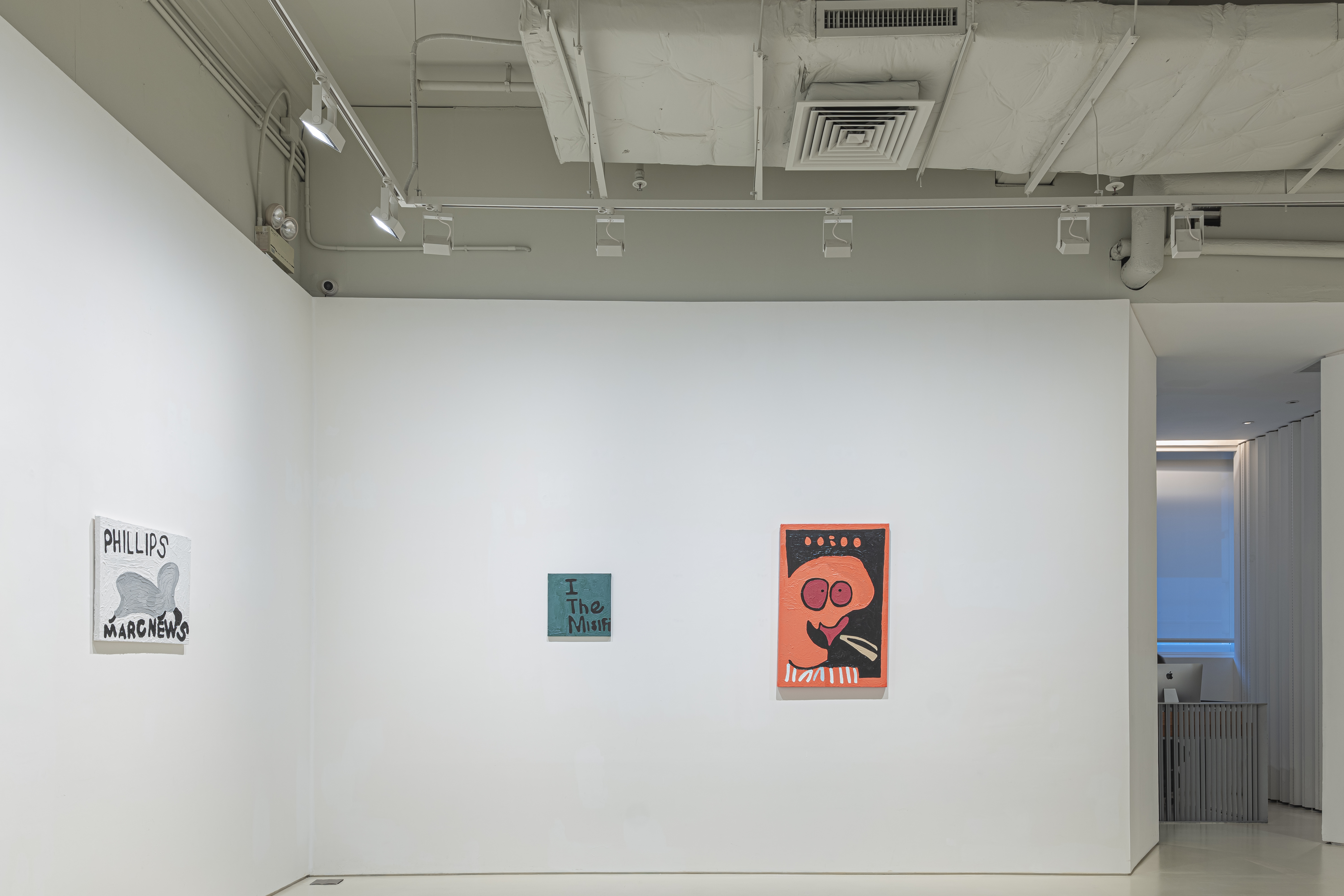 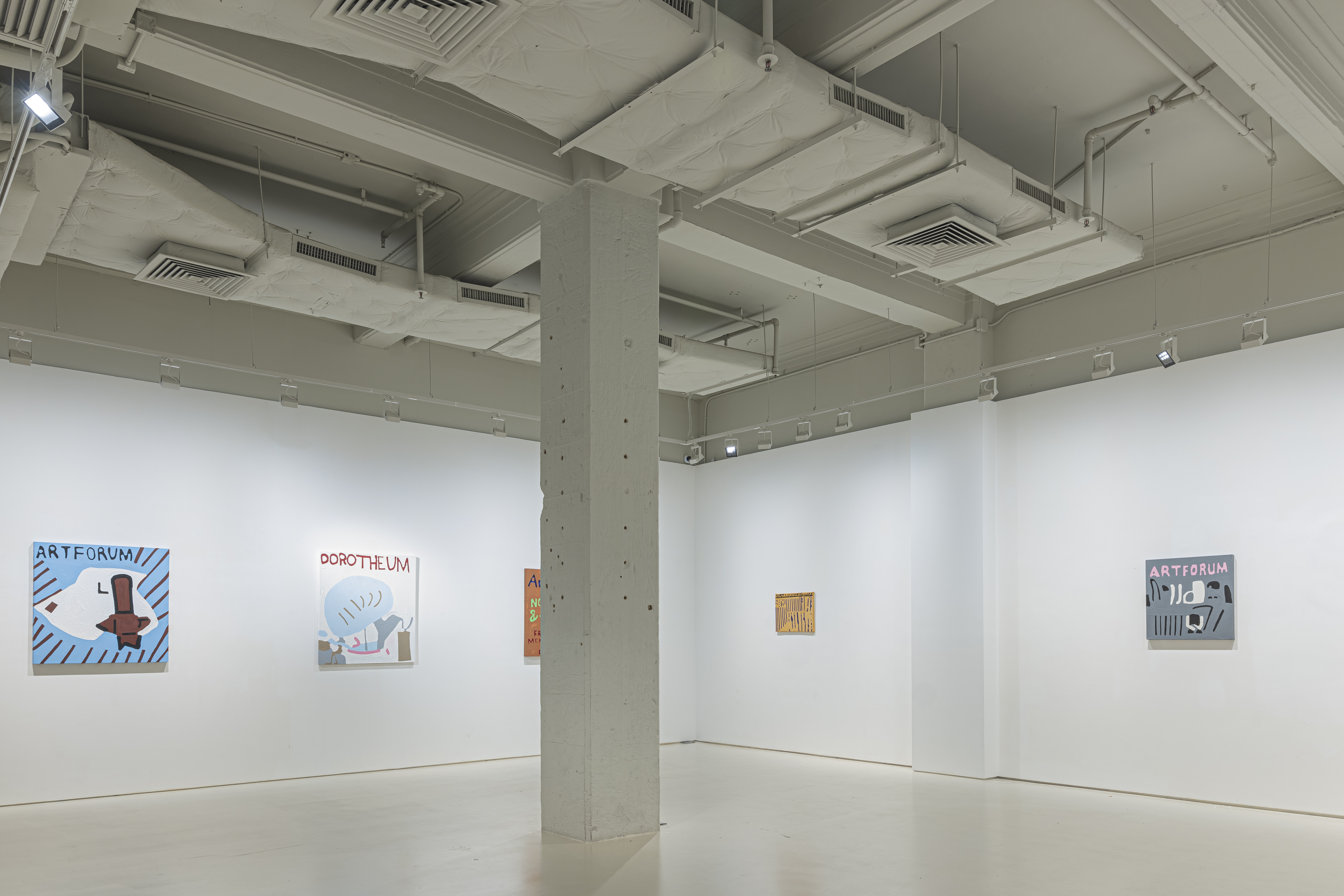 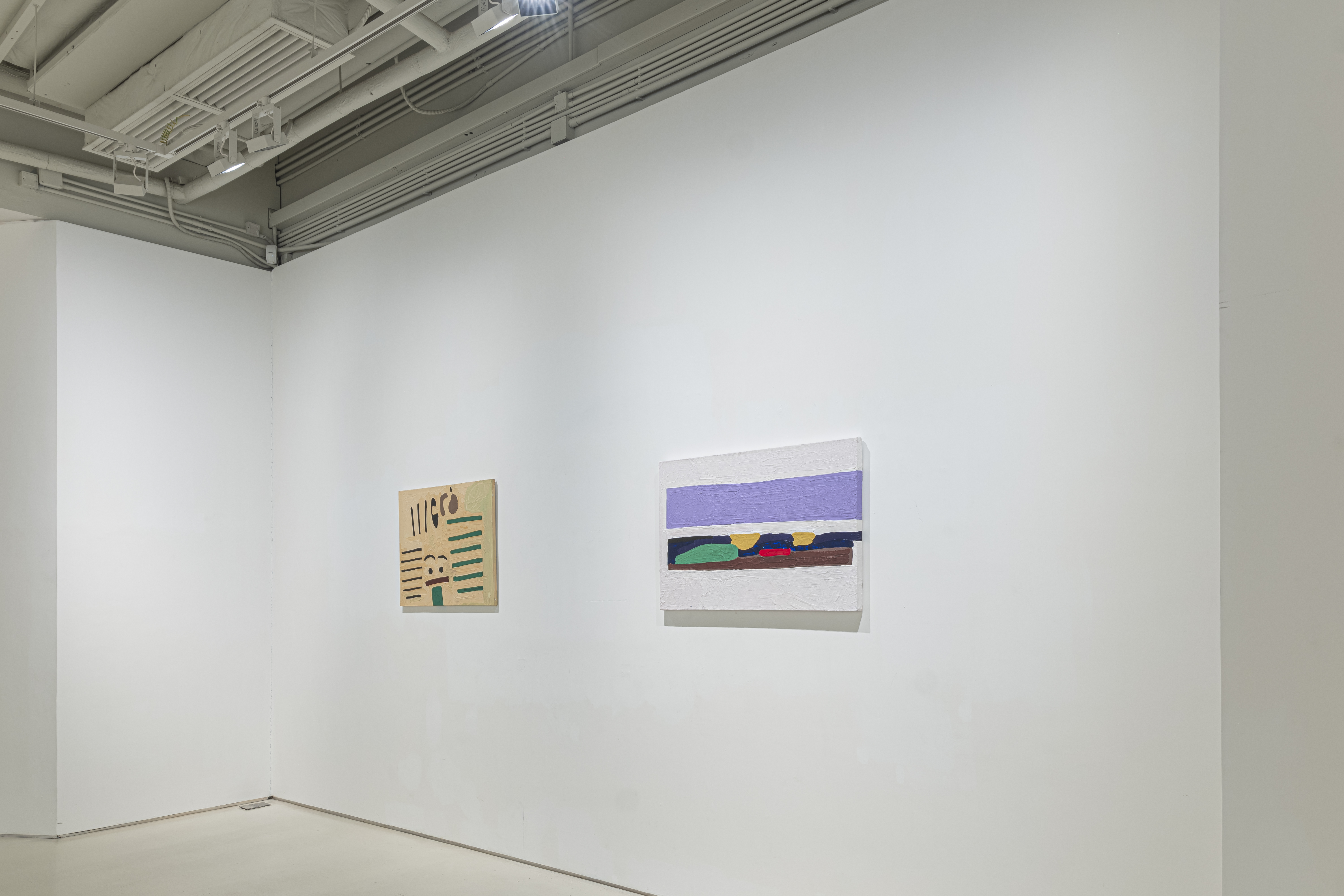 MASSIMODECARLO is pleased to announce the first exhibition of the American artist Marlon Mullen with the gallery, opening on July 15, 2021 at our gallery in Hong Kong. Mullen was born in 1963 in Richmond, California. Since 1986 he has been working at NIAD Art Center, a non-profit that nurtures independence for neurologically diverse artists—Mullen has autistic spectrum disorder and expressive aphasia.

Rarely using spoken language, Mullen has found a way to interact with the outer world through the medium of painting. Often copying pages from art publications, auction catalogs and artist monographs with rich and energetic brushstrokes. Mainly laying his canvases flat on a table, Marlon works looking down at them, reproducing the texts from his sources using a singular technique in which he mixes acrylic paints sometimes on the canvas itself.

The artist’s vulnerability to communicate through an oral discourse is therefore converted into a creative process that interprets words solely for their formal value. It is no surprise then if the letters on his canvases disappear or simply vanish under layers of paint, while the image retains the majority of colours. The same happens for the shapes which Mullen often gets engaged with, such as blocks, straps, and twigs. Moreover, the artist is fascinated by barcodes and when he portrays covers with mailing labels, the parallel black marks often become the dominant colours. His first solo show in Hong Kong presents an exceptional selection of works created across the years, from 2014 up to 2019.

Marlon Mullen’s most recent work Untitled, 2019 was exhibited at San Francisco Museum of Modern Art on the occasion of the 2019 SECA Art Award exhibition. 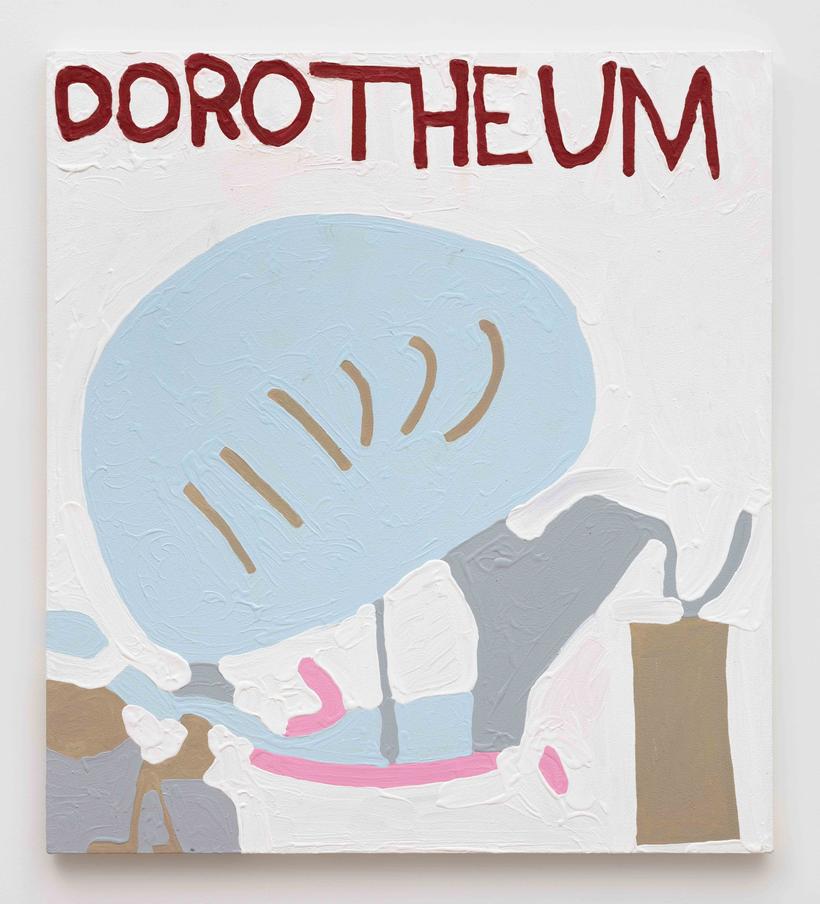 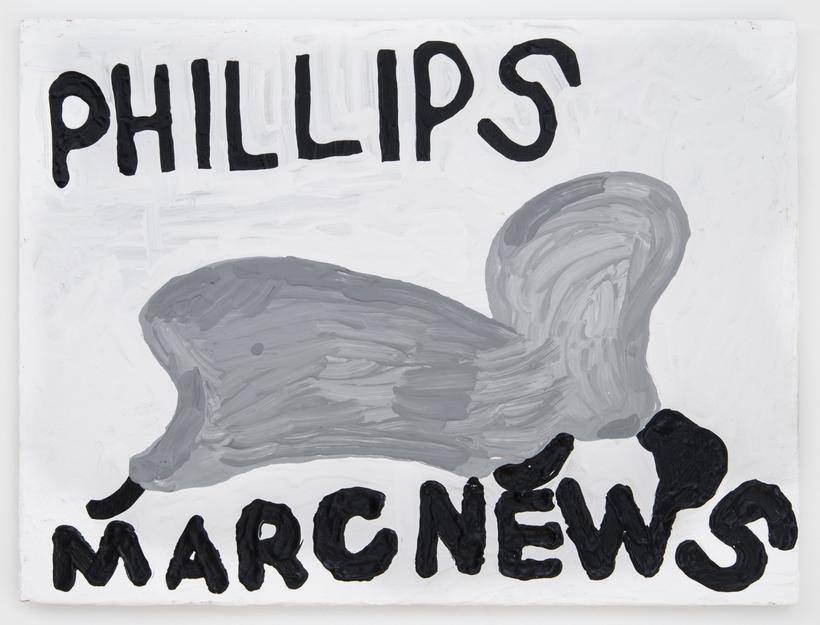 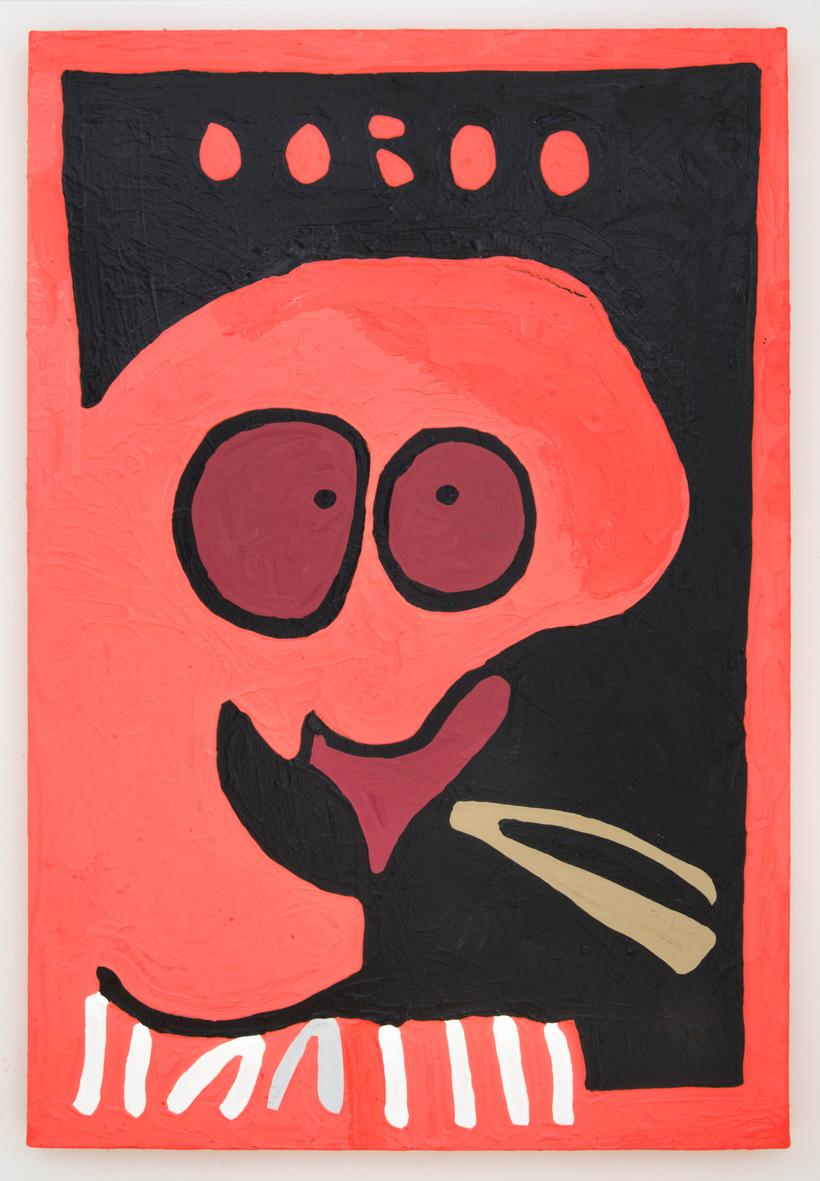 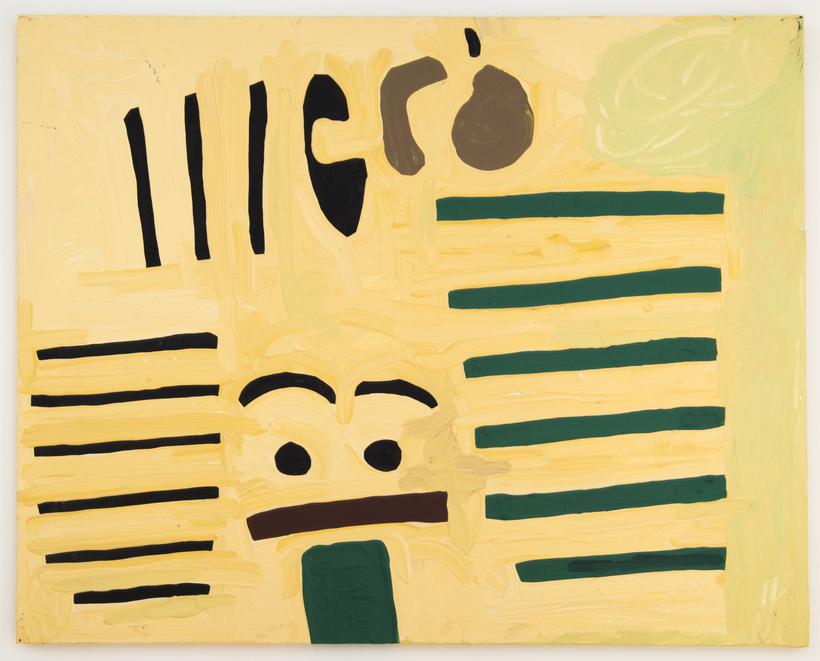 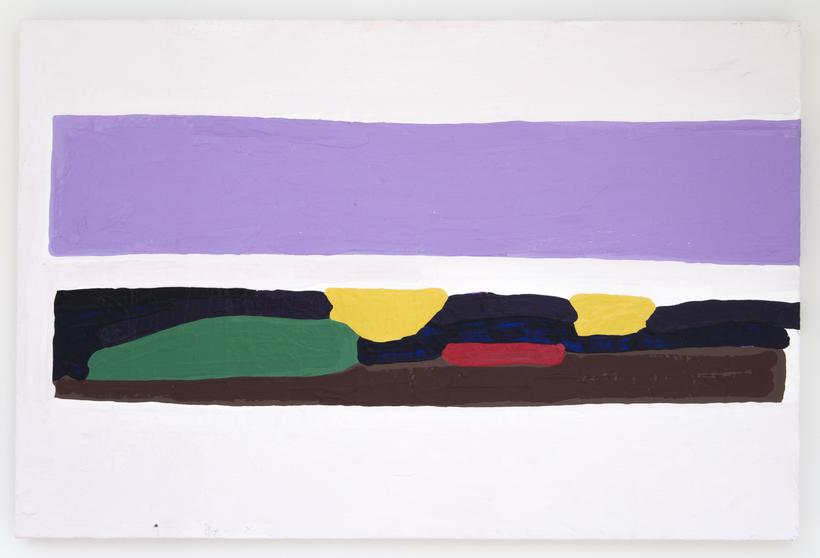 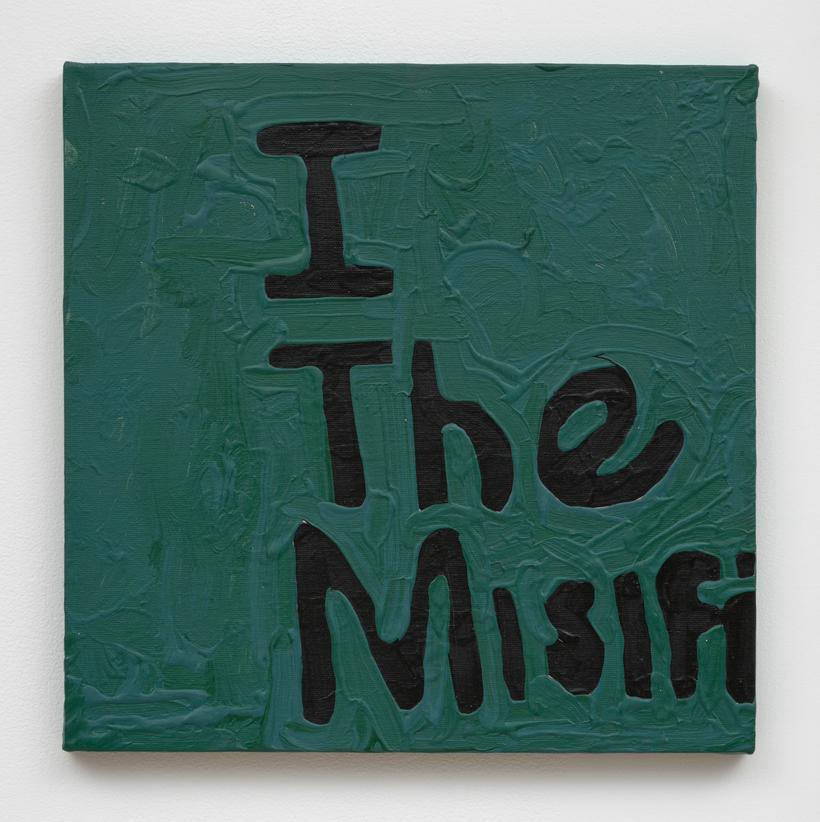 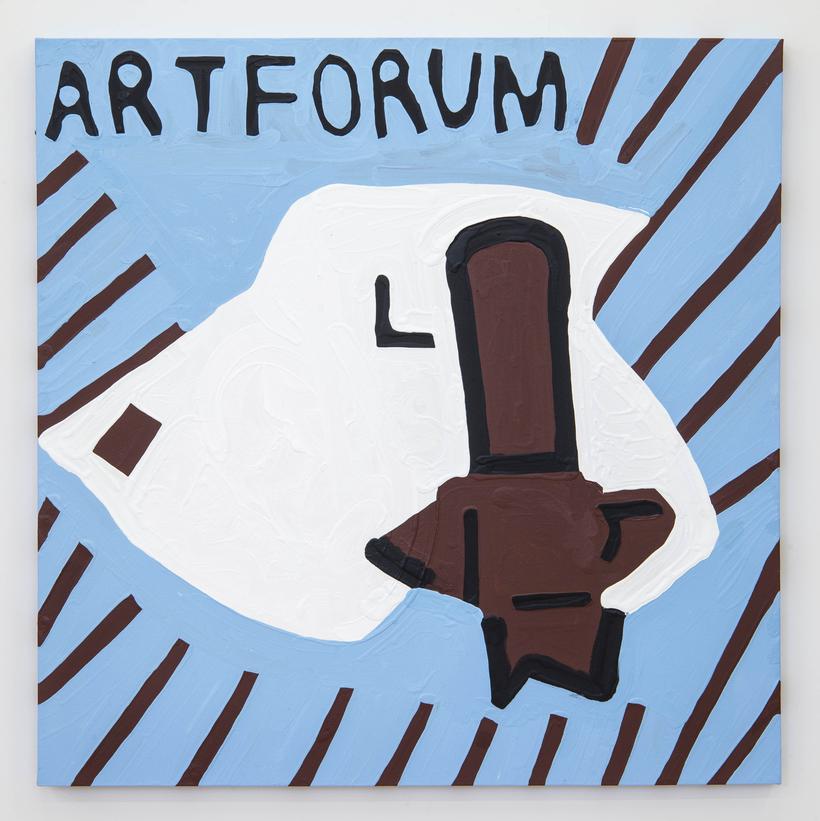 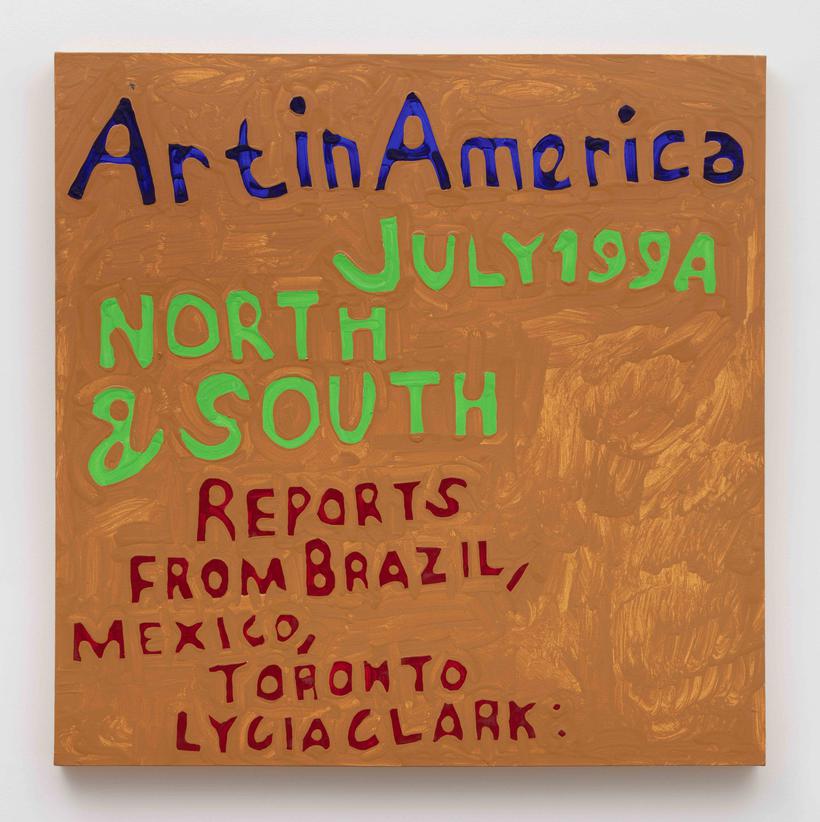 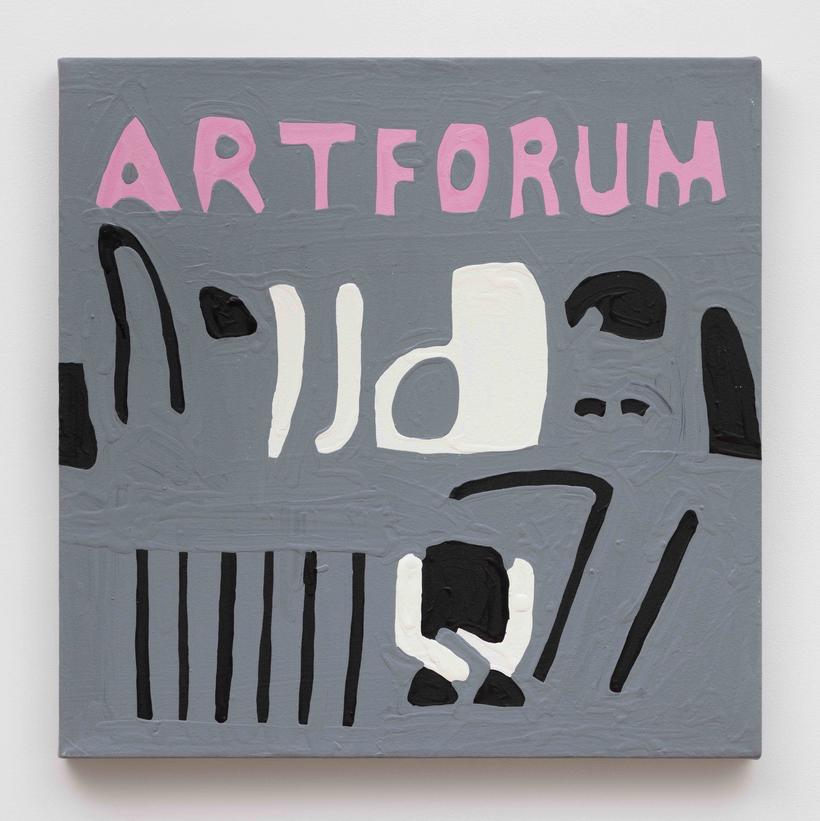 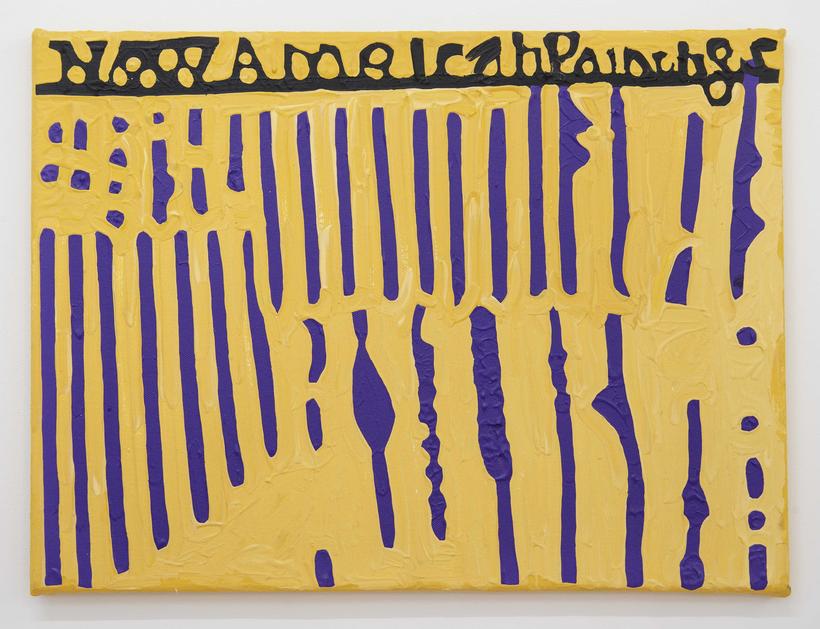 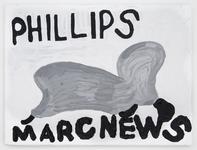 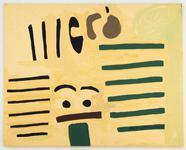 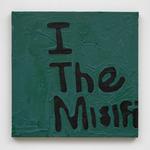 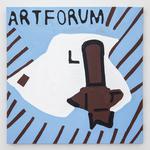 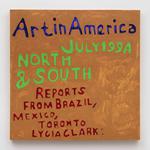 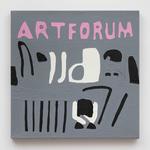 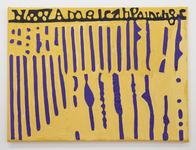