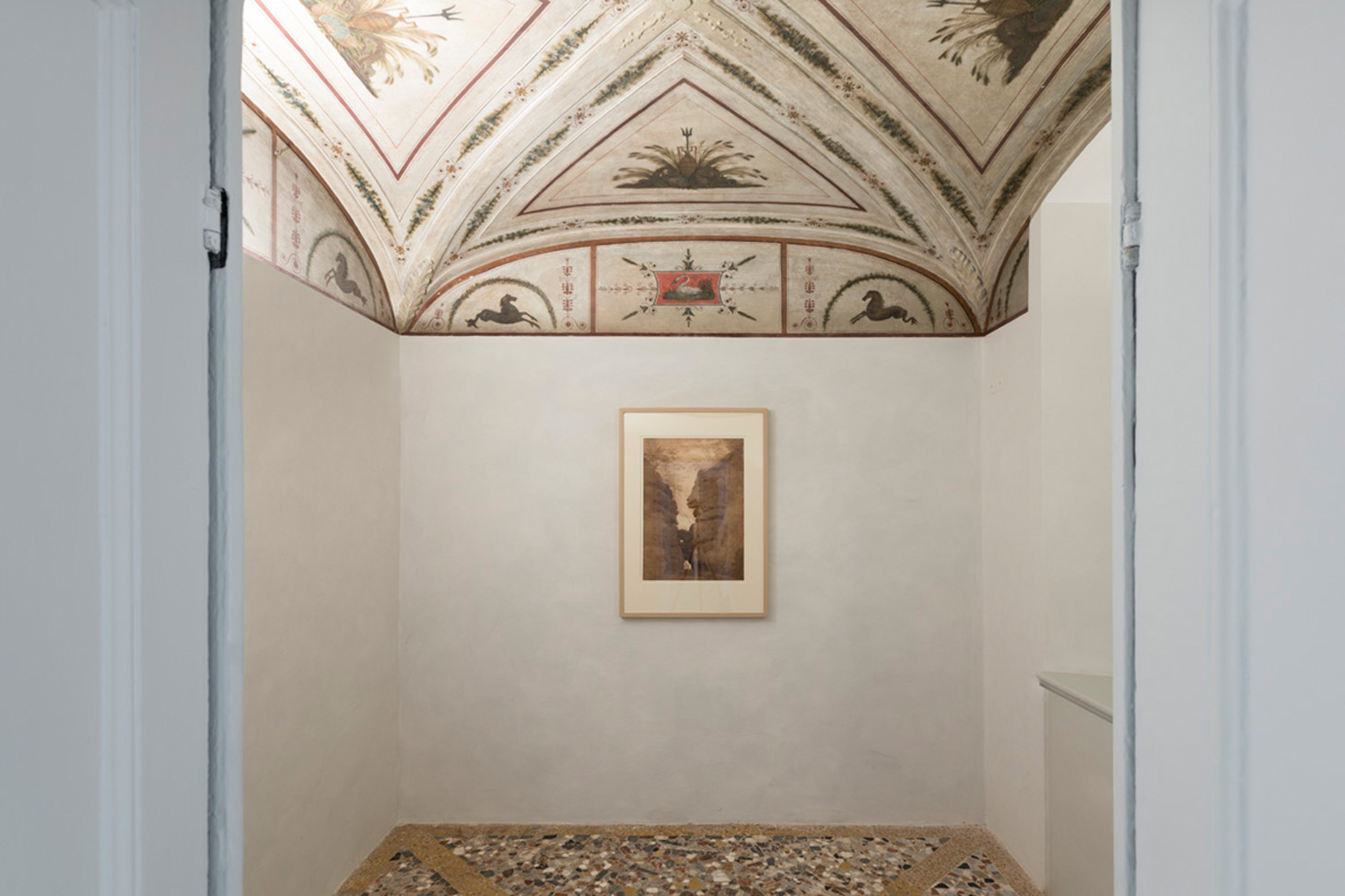 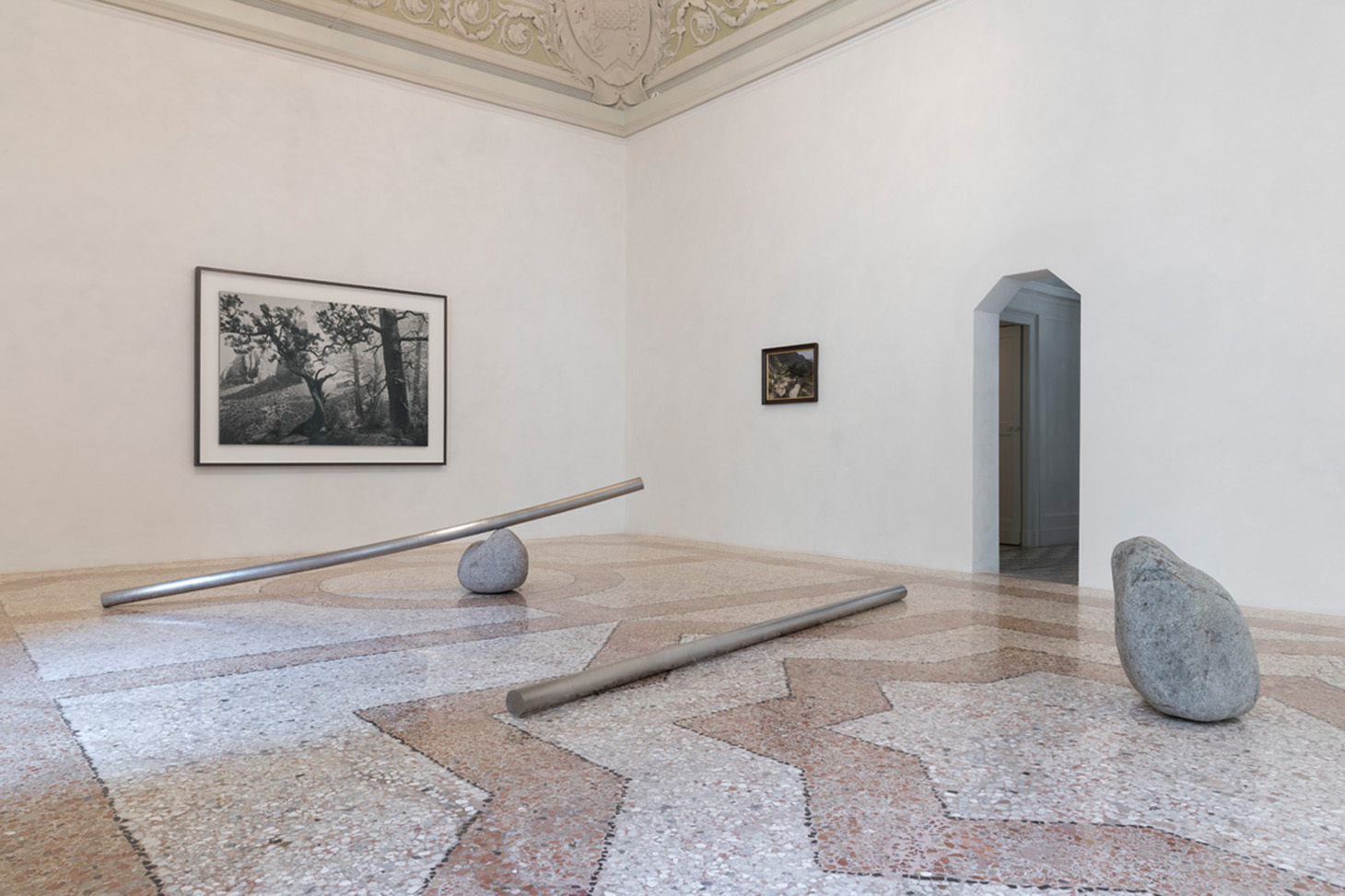 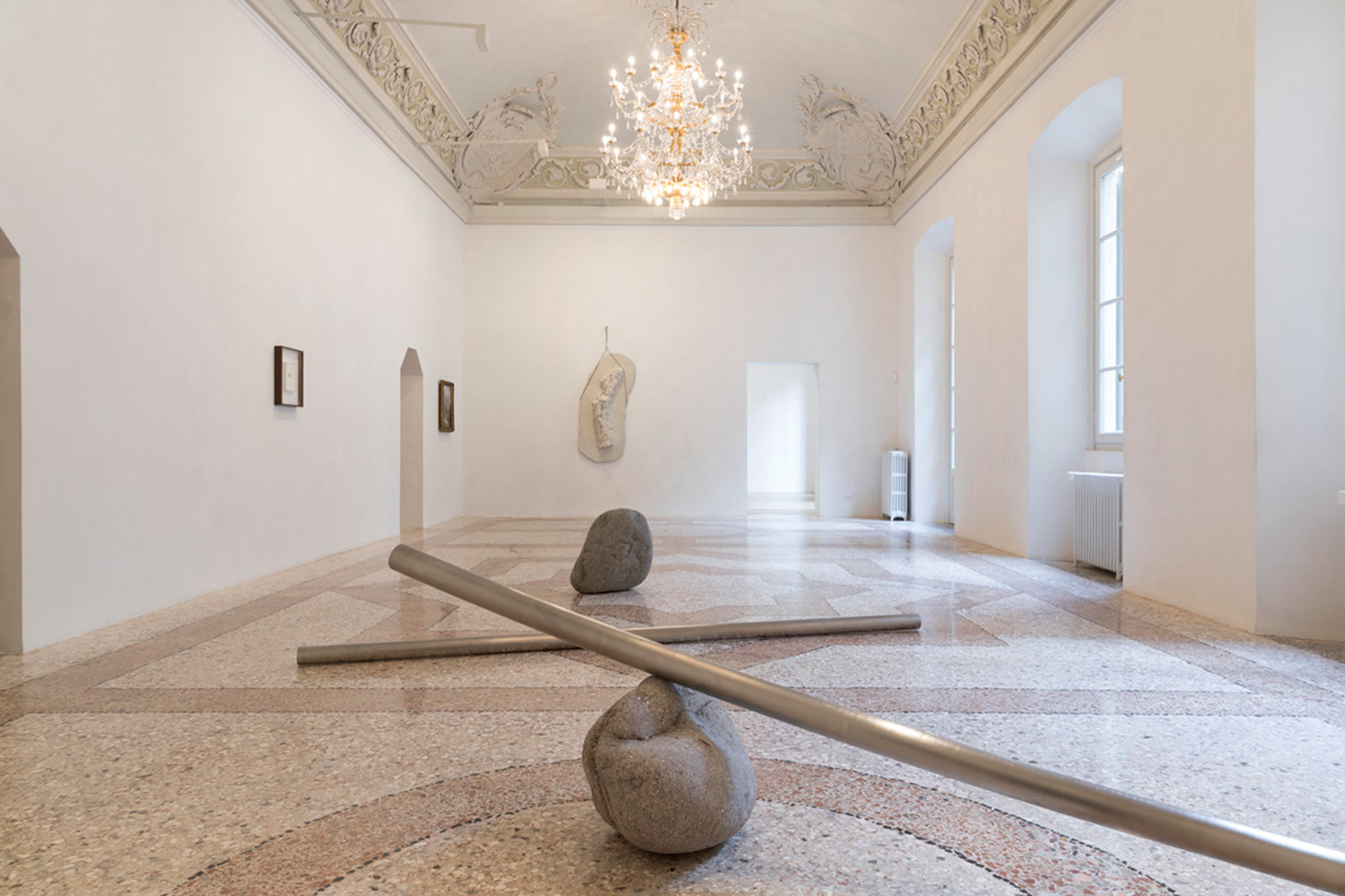 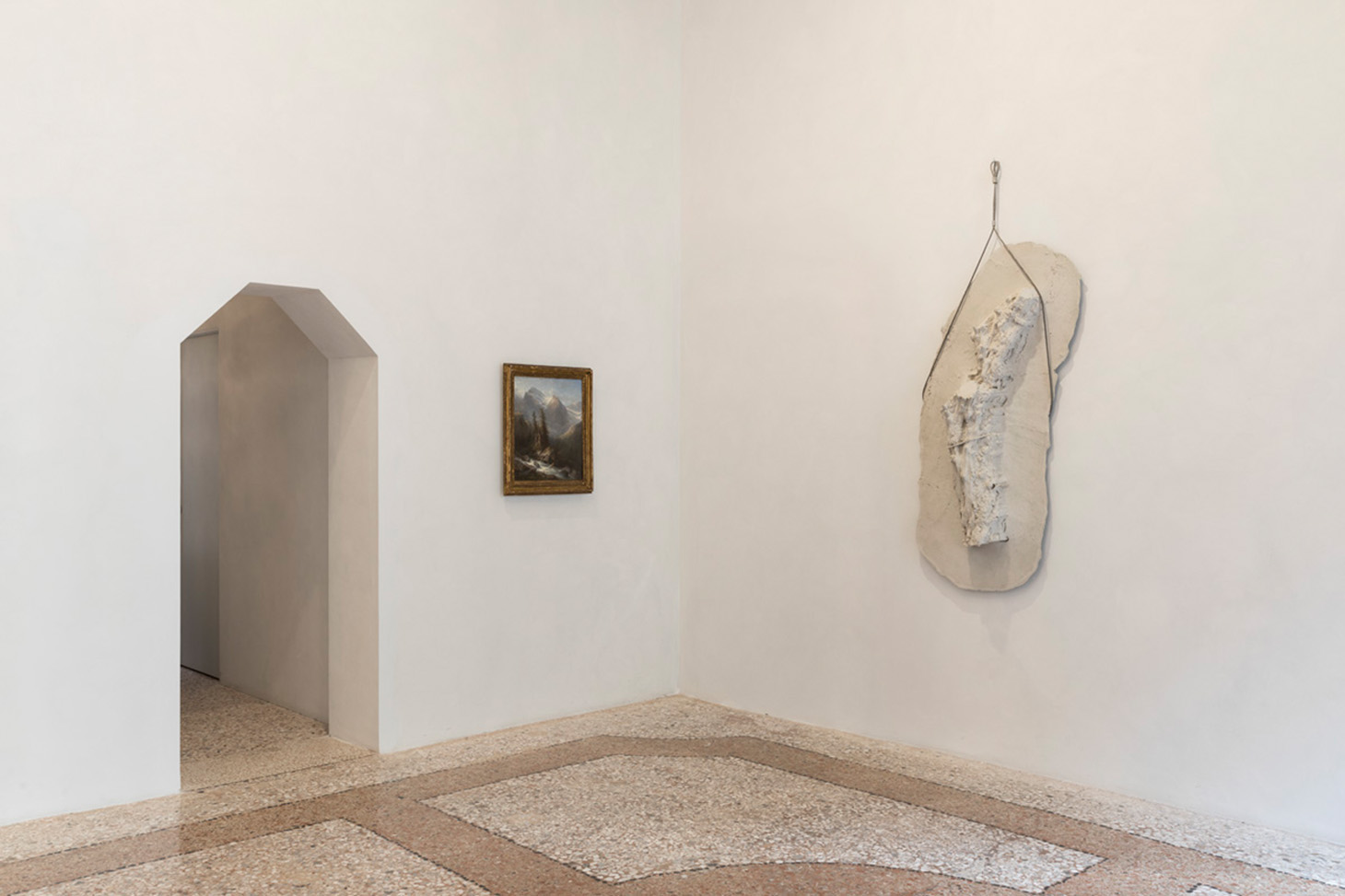 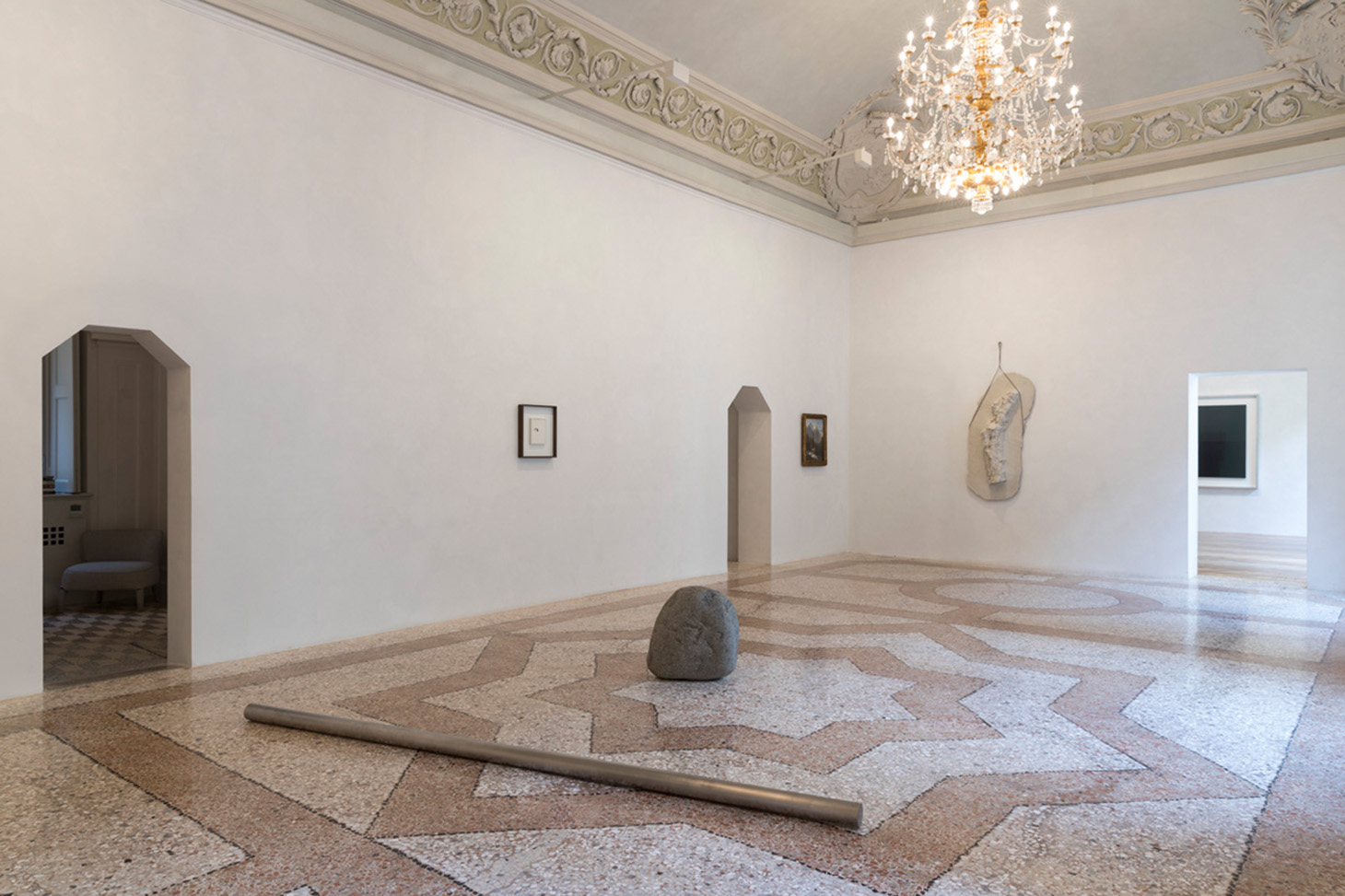 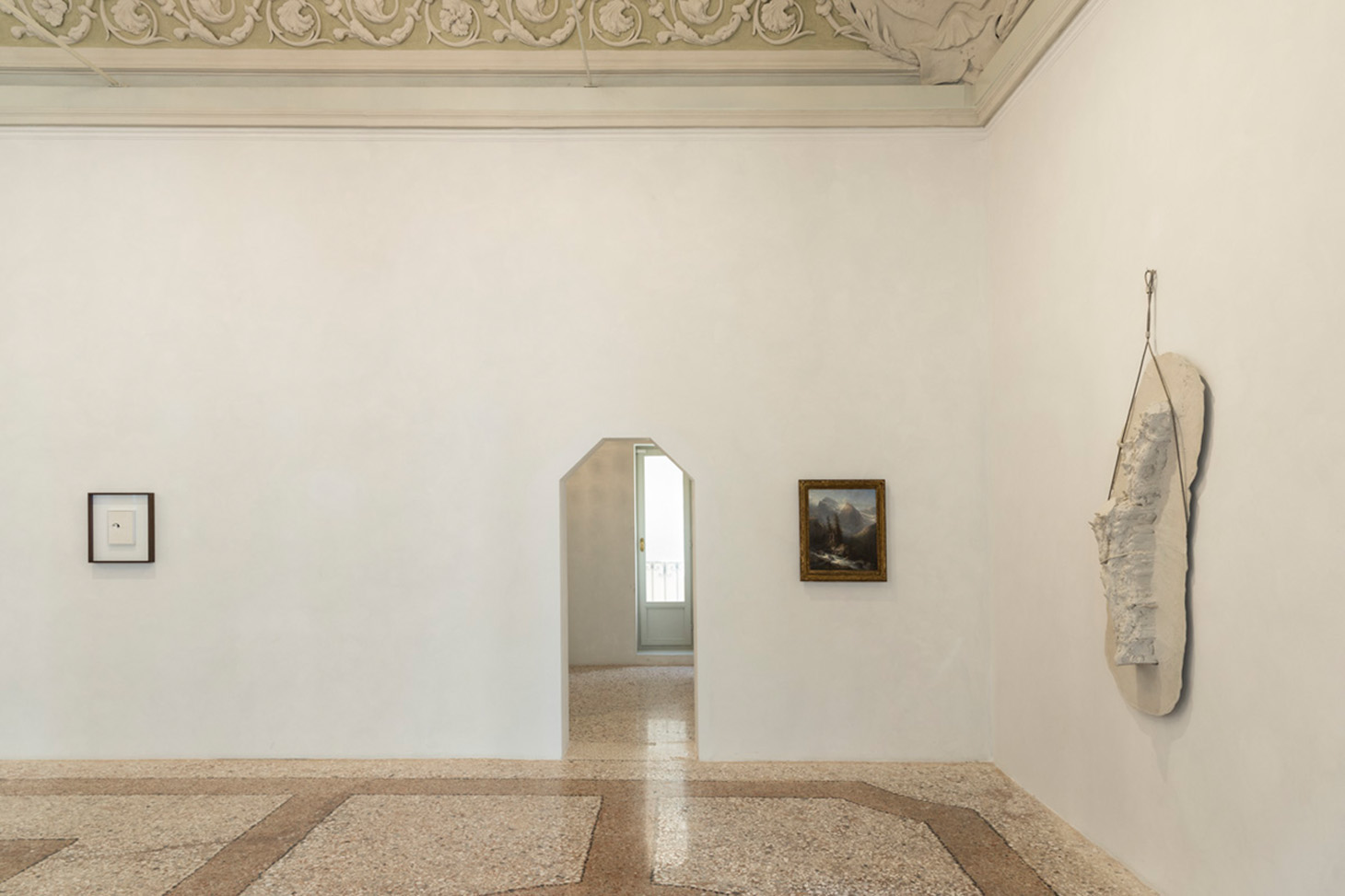 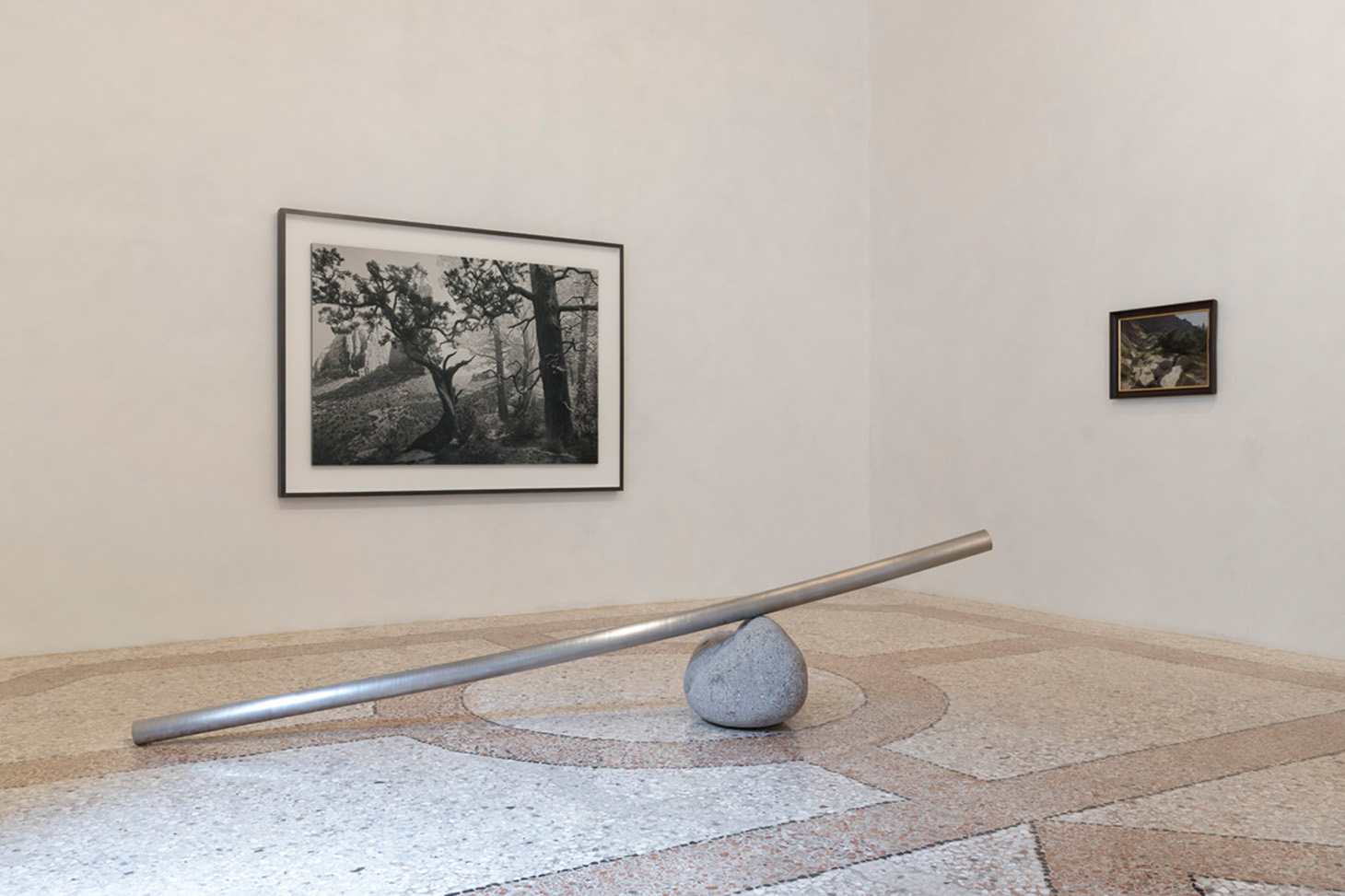 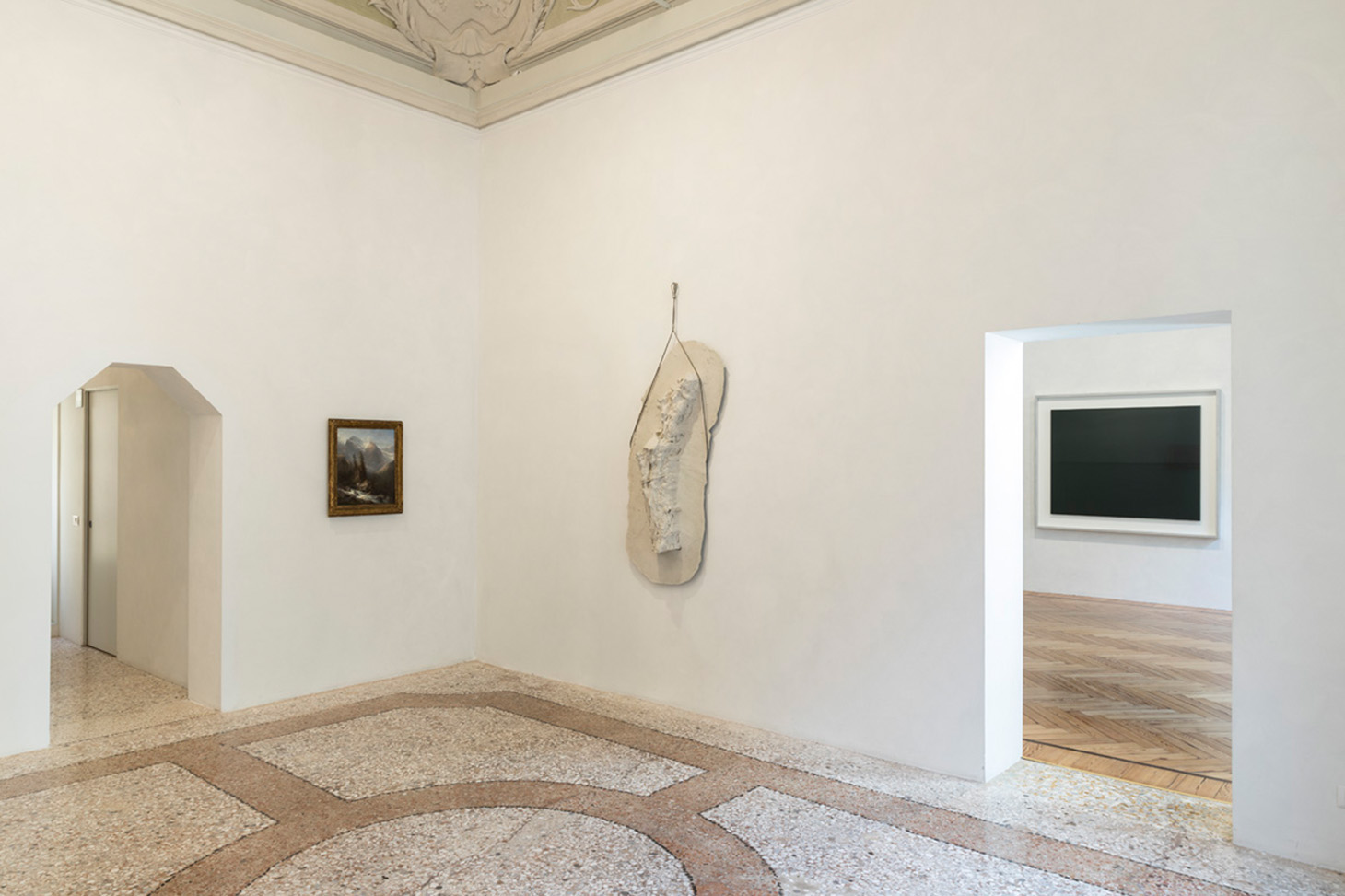 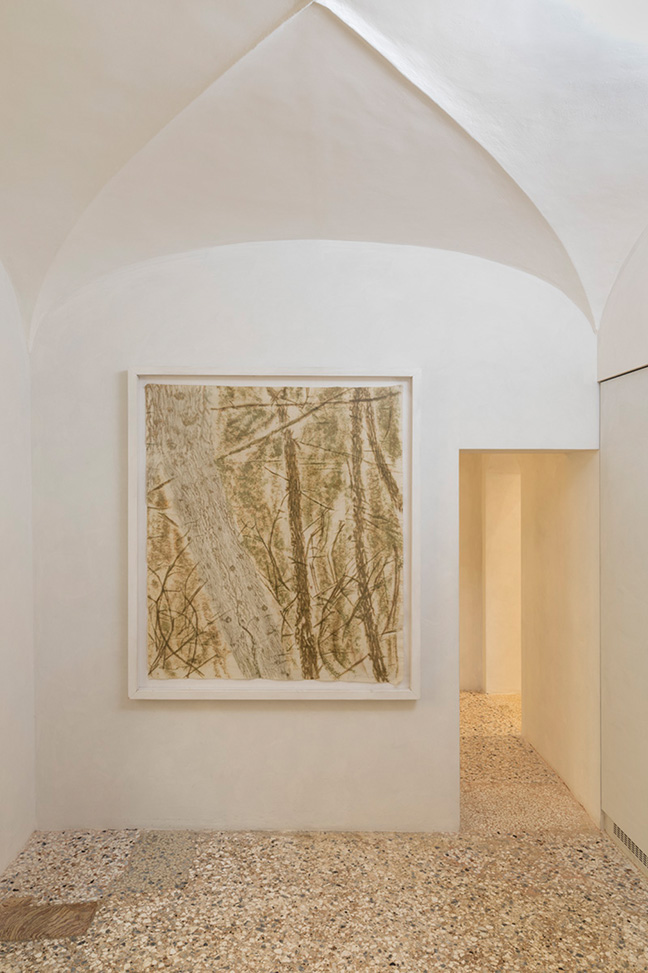 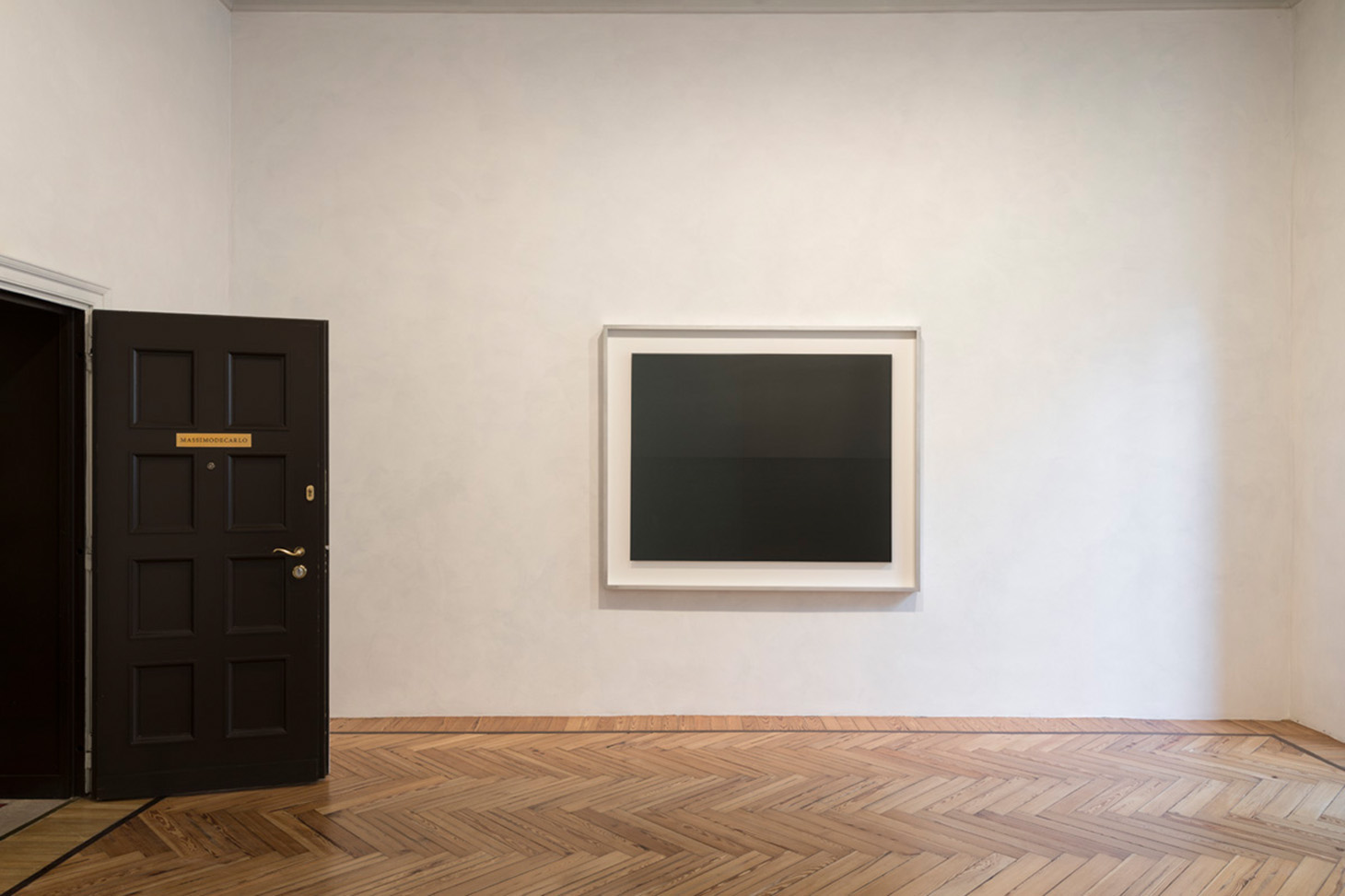 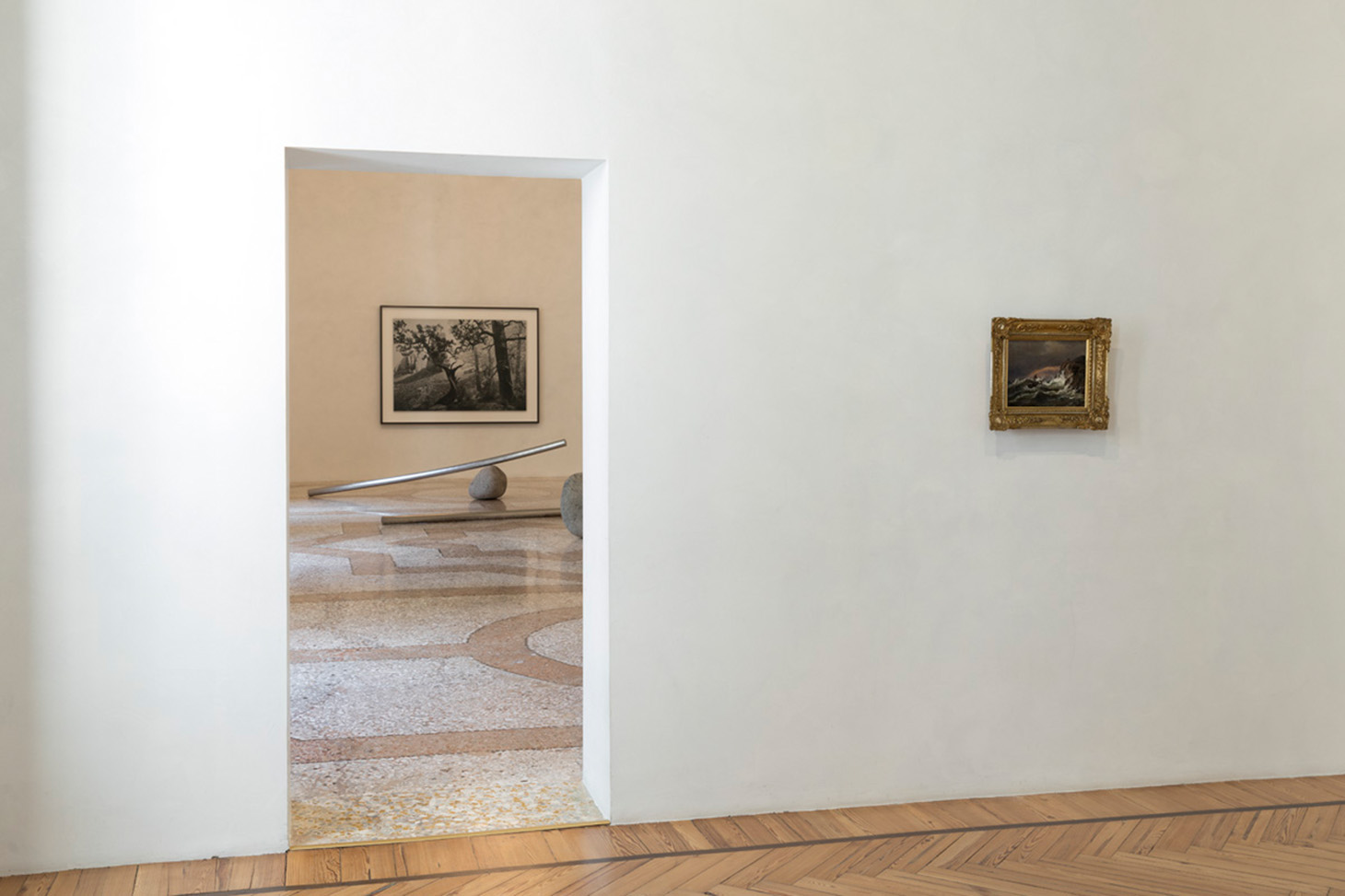 Massimo De Carlo gallery Milan is pleased to present Nature Knows No Pause, a group exhibition in Palazzo Belgioioso, which will open in Milan on the 29th of May.

The exhibition Nature Knows No Pause takes its title from a celebre quote by the German poet Johann Wolfgang von Goethe and focuses on the enticing and vibrant dynamism of nature and how our relationship with the natural has evolved. If initially human beings feared and respected the power of nature, now it seems that they do everything possible to overpower its force.

The exhibition is structured as a small survey of how landscapes, natural elements and earthly powers have been depicted by artists from the 19th century to today. The art works in the exhibition range from 1800 to 2018, with significant loans from institutions and foundations as well as new productions realized specifically for this context.

In this exhibition the investigation of nature as a sense of being commences with works by European romantic artists: an overpowering shipwreck scenery by the Norwegian painter Johan Christian Dahl (1788-1857) is shown alongside melancholic mountain landscapes depicted by the one-eyed Swiss master Alexandre Calame (1810 – 1864) and by Calame’s less-known yet outstanding mentor François Diday (1802-1877).

A dusk-tinted ink drawing of a rocky forest by the Caspar David Friedrich (1774-1840) one of the most influential Romantic German painters of all time, who also happened to live for a while with Dahl, is paired with an enticing still life, a black and white photograph of a Pinon-Juniper Forest (a type of vegetation that is typical of the Western United States), by the internationally acclaimed Japanese photographer Hiroshi Sugimoto (1948). The photograph is from his well-known series inspired by the man-made diorama of landscapes at the Natural History Museum in New York, which the artist visited initially in 1976, and the first body of work that began his career. The image, strikingly devoid of man, could easily portray a distant past before the advent of humanity, just as easily as one of the future. This investigation of duration, and struggle between the natural and the artificial, continues through out the exhibition.

Lee Ufan’s (1936) rock and steel sculptures are a tangible example of the Korean, though Japan based, minimalist painter and sculptor’s practice which is rooted in an Eastern appreciation of the nature of materials and also in modern European phenomenology, a constant reflection around the notions of being and nothingness. The work was conceived specifically for the exhibition, and introduces a new material of stainless steel to his practice.

An extremely rare example of a landscape drawing by the German visual artist, master of abstraction and realism, Gerhard Richter (1932) that dates back to 1992 is an example of the artist’s ability “to keep meaning on the move, to hide it, change it, multiple it, undermine it, all the while couching these feints and thrusts in visually ingratiating forms.”1* The instability in this petite drawing provides its power.

Nature Knows No Pause includes works by the iconic Italian artist Giuseppe Penone (1947), founding member of the Arte Povera movement, who has focused his entire practice on the relationship between man and nature. Pinewood, timber, tree trunks, cedars and conifers (among others) are key elements in Penone’s practice: the artist carves, casts and juxtaposes industrial and natural elements to create a physical narrative that highlights the pace of human time and the slow disclosure of organic growth and change.

Nature Knows No Pause is homage to different ways of seeing and depicting nature. Using the works of Caspar David Friedrich as a starting point, the exhibition allows a reflection on the relationship between romanticism and nature in contemporary art and on how our ever-changing bond with nature can be translated through an array of diverse mediums